All three are Champions League winners, each has played in the English Premier League and, surprisingly, neither has been past the group stage in a FIFA World Cup.

One footballer who was a successful spot-kick away from sending his nation to the World Cup semi-finals in 2010, however, is seldom brought up in discussions about Africa's best footballer—due in large part to the circumstances surrounding his current club team.

Gyan leaving the U.S. stunned in the 93rd minute of World Cup 2010's Round of 16.Martin Rose/Getty Images

After a show-out performance in the World Cup four years ago, Ghana's Asamoah Gyan found himself a wanted man. Scoring three goals on football's biggest stage can do that to you. Playing for Ligue 1's Stade Rennais, Gyan was offered the chance to play in the Premier League, easily the globe's most acclaimed domestic sporting competition.

A one-goal-in-three-match ratio boded well for Gyan in his first season acclimating to the Premier League, yet the striker's future was far from settled.

Al Ain FC—based in the United Arab Emirates (UAE)—offered to take Gyan on loan the following season, proposing a fiscally beneficial option to Sunderland while exponentially increasing Gyan's salary. The win-win situation for both player and clubs seemed too good to pass and the deal was made.

The 2011-12 season saw Gyan net 22 goals in 18 appearances in the Arabian Gulf League. His form inspired Sunderland boss Martin O'Neill to ponder a recall, but the Northern Irishman's thoughts were never realised.

After his season on loan, Gyan completed a permanent move to the UAE, securing a five-year deal worth an alleged £140,000 per week, per Mirror Sport.

These stats seem to indicate a rampant striker, but they prove hollow. An international, world-class, 28-year-old striker beating up on the UAE Arabian Gulf League means what exactly? Essentially nothing.

Assuming footballers, and athletes in general, play for the love of the game is folly. Nobody sits in a cubicle five out of seven days a week for 40 hours because they love paperwork. When something is your profession, love has little to do with the notion of provision.

Hence, Gyan's decision to take the money is hard to fault in a vacuum. An offer nearing £140,000 per week would surely insight temptation, per contra, opting to place money over equal competition leaves a sour taste in a sporting sense.

The concept of "mercenary athletes" is nothing new.

For example, the aforementioned Drogba played for Chinese side Shanghai Shenhua largely for monetary compensation, likewise Eto'o with Russian outfit Anzhi Makhachkala. The difference being Drogba and Eto'o were established stars in the autumns of their respective careers.

Gyan's attempt to make a name for himself in the world's best league lasted less than 14 months—not exactly "established."

One of the more ebullient personalities in football has been sequestered in the Middle East. It would seem we get a glimpse every four years.Laurence Griffiths/Getty Images

Whether Gyan was good enough to take the mantle of "Africa's best" looks to remain a mystery. Gyan's five-year contract in the UAE expires in 2017, when—at age 31—his prime would be firmly in the rear-view mirror.

Only the World Cup and Africa Cup of Nations are available for Ghana's talisman to showcase his talents—talents which seem rather wasted in the Arabian Gulf League.

Were one tasked with the job of making an alliterative group of words to describe the man affectionately known as "Baby Jet" you might find confident, charismatic, clinical and calculated—all leading to the fitting locution: "confounding."

Gyan has proven on the biggest stage he is more than capable of producing goals and leading a team, he graced the Premier League ever so fleetingly, having some semblance of success, yet we find ourselves in the tenuous position of curiosity and quandary regarding his legacy.

Should we look at Asamoah Gyan as one who took the common-sense option of more money? Or should he be frowned upon for not seizing his full potential as a footballer, a sell-out?

One might assume history books will solve the case; however, you may be wise in thinking the conversation will never take place due to a distinct lack of interest. 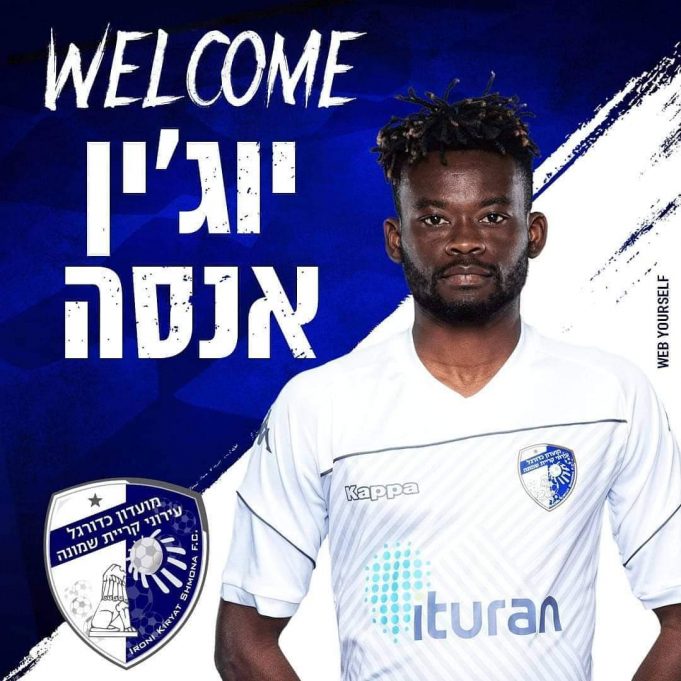 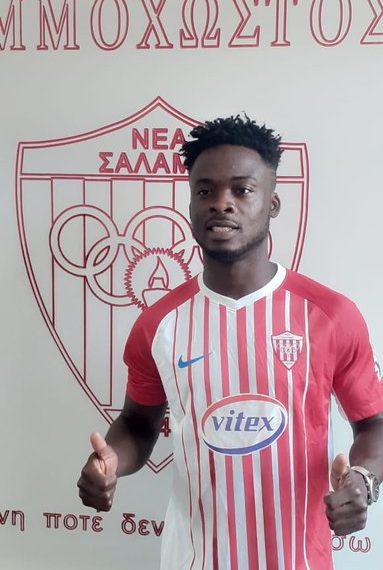 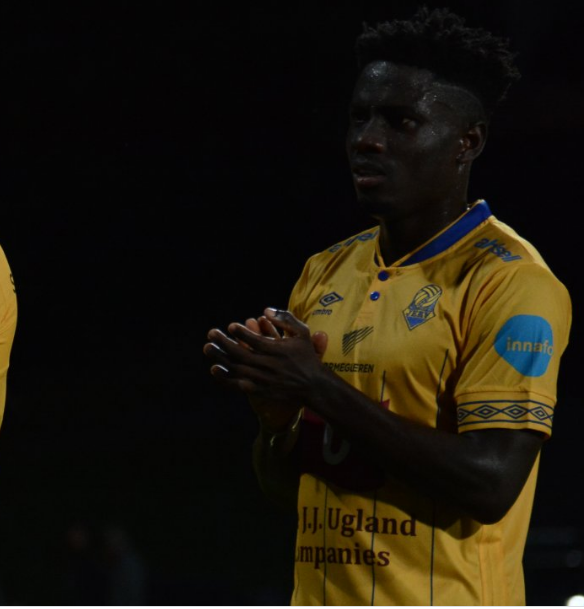 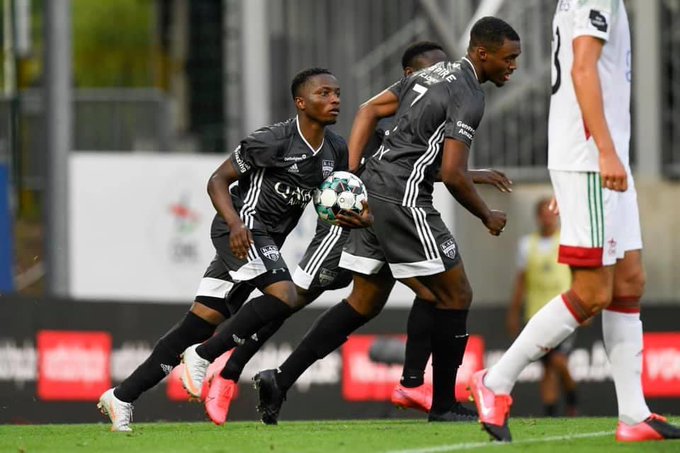