LeBron James has plenty to brag about. The Miami Heat star has rings, fame and plenty of cash on top of that. In other words, the King has everything a money-car-clothes rapper could ever hope to prattle about, but he doesn’t really mess with the booth.

TMZ recently released a rap track featuring an entire verse allegedly rapped by James. According the site, James and his friend Sian Cotton stepped into the booth at an Ohio recording studio last summer and laid down a song for kicks.

Titled “Kingdom,” James raps over Jay-Z’s “F***WithMeYouKnowIGotIt” about his money, houses and NBA championship rings. Laying down the verse and the hook, James crafts a veritable masterwork of floetry about the intrinsic struggles of being an affluent pro athlete in today’s world.

Here's James' rap on YouTube, for readers on mobile devices:

I’ve taken the liberty of picking out some of my favorite lines:

“I just docked us off of France, killa.”

“Shots so bright I got a tan, killa.”

“Sixty racks on ya wrist to stunt.”

In all fairness, James probably never meant for this song to see the light of day. His buddy Cotton spoke with TMZ and claimed they recorded the song on a whim:

We were working out together and LeBron said ‘let’s get in the booth.’ I said ‘I’m going tonight,’ so he came to the studio…we were just having fun. ‘Bron had jotted some notes down earlier, and he finished his verse in the studio.

And thus we have “Kingdom,” a testament to what money, power and fame sounds like when sprayed like Cheez Whiz inside a small room with a microphone.

Jokes aside, this could've been much worse. At least, Kiley Kmiec of Next Impulse Sports seems to think so: "His verse and hook may not actually be that great, but the production actually is solid," Kmiec writes.

The most incredible part? James’ rhymes are better than the original, garbage verse by Rick Ross. So you have that going for you, LeBron.

Then again, this might not be a rap by the King. It could just be another twisted April Fool's Day joke. There's always that.

Heat star says he is 'on course' to play vs. Pacers after missing last three games 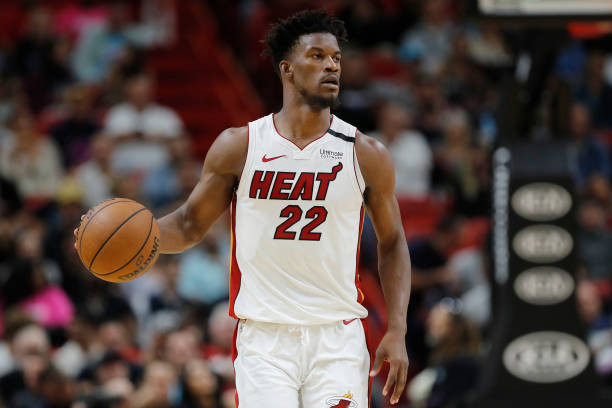