Francisco Liriano has served many roles in the eyes of Twins fans.

In 2006, he was the second-coming of Johan Santana and part of a vicious one-two punch that would lead the Twins to the Promised Land.

In 2007, he was the missing piece on a team that failed to meet expectations.

In 2008, he was an early-season bust who returned in August to help propel the Twins within one game of a division championship.

In 2009, he has been…well…maddeningly inconsistent and the villagers have stormed the castle with pitchforks and torches in hand.

Fans of the Twinkies have been calling for Liriano to either be demoted to Rochester to work on his mechanics, or to be jettisoned to the bullpen to work through his inconsistencies on the mound in big league situations.

In my opinion, we’ve got nothing to worry about.

Francisco Liriano has always been a much better pitcher from June onward, much like his predecessor, Johan Santana.

From June on, however, things get dramatically different. Liriano is an impressive 15-6 with a 2.73 ERA, and a 1.04 WHIP late in the year. Opponents don’t have the same success at the dish as his batters hit just above the Mendoza Line at .206.

The shift from bad Liriano to good Liriano—a Minnesota Dr. Jekyll and Mr. Hyde, if you may—has already begun this year.

In two June starts, Liriano has posted two quality starts. His ERA this month is 3.00, his WHIP is 1.16, and he is now averaging nine strikeouts per nine innings. Both games he received a no decision, but clearly the shift has begun.

So for all the naysayers who are ready to ride Liriano out of town and decry the official destruction of the Twins young rotation, I say hold your horses.

The writing is on the wall, the Twins rotation is ready to turn the corner. Liriano is just starting his summer run of dominance.

Scott Baker is back on track as four of his last five games have been quality starts. Glen Perkins returned to action against the Pirates and looked like his usual groundball-inducing self. Kevin Slowey and Nick Blackburn have both been solid and figure to remain so going forward and Anthony Swarzak is only a phone call away.

The Twins are primed for another hot summer and Liriano figures to be in the thick of it, not in Rochester and not in the bullpen, but as the ace of the best young rotation in baseball.

The kid is alright! 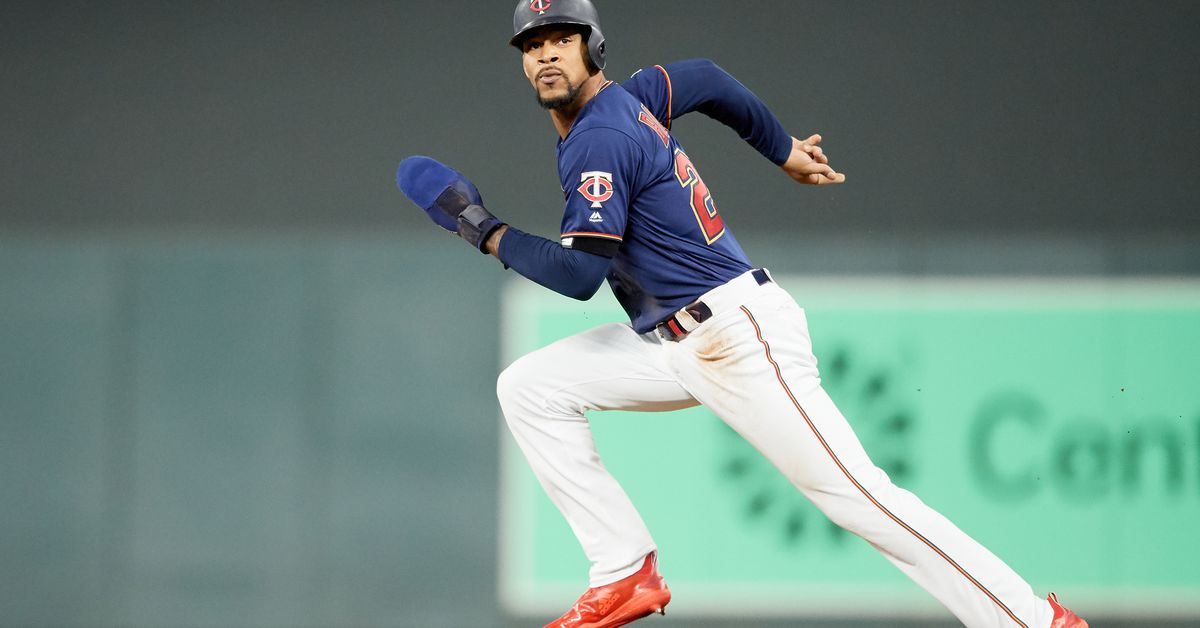