The last time the San Antonio Spurs hosted the Miami Heat, NBA supremacy was on the line.

Some nine months later, nothing has really changed.

While the two teams aren't technically competing for a championship this time around, they are both on the short list of potential 2014 NBA finalists.

The Spurs continue defying logic and somehow lengthening their lead over Father Time. Behind the steady hand of Tony Parker (17.6 points, 6.2 assists), the always reliable Tim Duncan (15.4 points, 10 rebounds) and a welcome break from the injury bug, San Antonio has rattled off seven wins in its last eight games.

The two-time defending champion Heat have shredded their annual midseason malaise and appear to be bearing down for the stretch run. Despite dropping a 106-103 road loss against the Houston Rockets Tuesday night, Miami still enters this contest on a surge with eight wins to show for its last nine trips to the hardwood.

This could be a championship preview or perhaps simply a clash between two of this larger-than-life league's giants. Either way, it promises to be a can't-miss contest.

One night after shredding the Charlotte Bobcats for a career-high and franchise-record 61 points, the King crashed back to Earth—by his lofty standards, at least—with a 22-point, 9-of-18 showing against the Rockets. James mustered just three points on 1-of-7 shooting after intermission.

In a rare confirmation that he is actually human, he admitted he was fatigued before the game even started. After the narrow loss, he said he simply ran out of gas.

"I fought through it in the first half. Second half it just wasn't there for me," he said, per Kristie Rieken of the Associated Press. "Got out of rhythm."

No one falls out of rhythm better than the four-time MVP. Even with that second-half dud, he's still poured in 20-plus points on 50-plus-percent shooting in each of his last eight games, a torrid stretch that's seen him average 35.3 points on .623/.465/.698 shooting.

James' play all but determined the outcome of those clashes in the Finals. He worked wonders in Miami's wins (29.8 points on 49.5 percent shooting) and faltered in its losses (19.3 on 37.3).

The Heat don't need James to be special to beat San Antonio. He had a quiet 18 points in the first meeting this season, but Miami rolled along thanks to a 24-point effort (on 9-of-10 shooting) from Chris Bosh and a 16-point, seven-assist performance from Mario Chalmers.

The Heat have an athletic edge almost every time they take the floor, and it's a substantial one in this matchup. San Antonio can score at will, but it doesn't have the sprinters to engage Miami in a track meet.

The Spurs are methodical in their execution of Popovich's game plan, but they can't match the Heat's top gear.

The Spurs are also smart enough to not let one man beat them. Not even the best player on the planet.

Miami needs the aggressive Bosh, not the one who's given them 10.8 points on 45.5 percent shooting over the last four games. It has to have a healthy (enough) Dwyane Wade to threaten James as Miami's most efficient offensive weapon (23.6 points on 60.5 percent shooting his last five times out).

The shooters—be it Ray Allen, Mario Chalmers, Shane Battier or anyone else from Pat Riley's perimeter arsenal—have to be accurate enough to keep San Antonio's defense honest. The Spurs have stifled almost every type of attack, but they have had trouble keeping spot-up shooters in check (1.03 points per possession, 25th overall), via Synergy Sports (subscription required).

The Heat need to simply play Heat basketball: spread the floor, attack at full throttle and watch James test the laws of physics.

The Spurs need to rely on their quality and quantity, taking advantage of both their tremendous star power and their depth.

It's a formula that largely escapes the other 29 teams in the league, but one coach Gregg Popovich has ridden to 14 consecutive 50-win seasons and four titles since 1999.

The matchup sets up well for a(nother) monstrous performance by Duncan.

Under Popovich's watchful eyes, the 37-year-old has seen his minutes dip back below 30 (29.6 a night), but he's still a force in limited doses (18.8 points, 12.2 boards per 36 minutes). The Heat don't have a low-post answer for Duncan with center Greg Oden still easing his way through the comeback trail (14 games, 8.4 minutes per night).

Miami struggles stopping post-up scorers (0.92 points per possession on 48.3 percent shooting, 28th overall) and offensive rebounders (1.18 on 59.9, 29th), via Synergy Sports (subscription required). Duncan has the fourth-best scoring rate on the offensive glass (1.35 on 68.4 percent shooting) and an interior offensive game still responsible for some sleepless nights in South Beach.

Going up against a superpower like Miami, though, Duncan will need some assistance from his super friends.

The Heat placed a premium on slowing Parker in their Finals clash and executed the strategy well. The career 49.5-percent shooter hit just 41.2 percent of his attempts and was held to 15 points or fewer in four of the seven games (three of them Spurs' losses).

Parker was once again pedestrian in the teams' first regular-season meeting, a 113-101 home win for the Heat on Jan. 26. He managed only 11 points on 4-of-9 shooting, a crippling effort when combined with Manu Ginobili's rough outing (three points, 1 of 7 from the field).

Duncan can give Miami fits in the middle, but he'll need his slashing guards to keep the Heat's defense occupied.

A dominant showing from San Antonio's Big Three might be enough to push the Spurs over the top, but a boost from the supporting cast would overwhelmingly tip the scales in the Spurs' favor.

Few teams understand the importance of having all hands on deck quite like the Spurs. Never was that more evident than in San Antonio's masterful 122-101 dismantling of the Cleveland Cavaliers Tuesday night. The Spurs registered 39 assists on 43 made field goals, with all 13 players in action dropping at least one of those dimes.

"To have 39 assists, wow, that was pretty impressive and doesn't happen often," Popovich said after the win, via NBA.com's Brian Dulik. "We're always trying to move the ball from good to great (shots). Sometimes, it's an A-minus effort, but tonight was an A-plus in that regard."

The Spurs might not need an A-plus game out of their setup men, but it will take more than just a passing grade. If San Antonio can avoid the costly turnovers that fuel Miami's top-flight transition attack and deliver pin-point passes to its top-ranked three-point shooters (39.1 percent), then the floor will be properly spaced for Duncan to inflict damage underneath and Parker to wreak his havoc off the dribble.

Stopping the champs isn't easy, but the Spurs know it's definitely possible.

While each team is gearing up for the stretch run, both understand that sprinting shoes aren't needed for a few more months.

The Finals rematch creates an interesting contest, but neither team will mistake this for the actual Finals.

Popovich prepares his team for the marathon as well as any coach in the league. He's thinking about minutes management in training camp.

He doesn't waive any towels, but he doesn't run his players ragged, either. He proved last season he'll take a $250,000 hit if it helps refresh his roster.

The Heat are hungry, all too eager to get back in the win column. The Spurs are good at holding serve on their home floor (21-8), but these Heat travel well (19-11).

San Antonio doesn't back down from anyone, but in the end I see too much James, too many shooters and too much athleticism for the Spurs to handle. 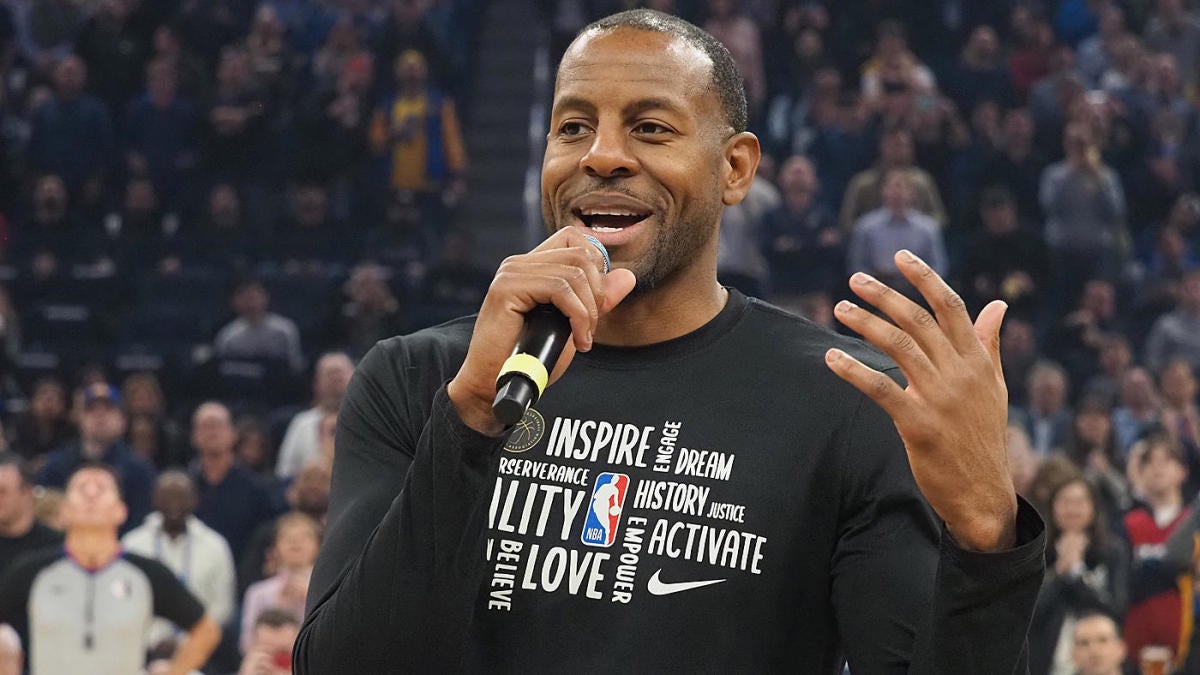