It's not often that kickers turn down the opportunity to attempt an important field goal in a big game, but that's exactly what Seattle Seahawks kicker Steven Hauschka did in the NFC Championship Game.

Seattle was facing a key 4th-and-7 from the San Francisco 49ers' 35-yard line and trailed 17-13 early in the fourth quarter. It looked like kicking a field goal was the obvious choice, but after a timeout, Seahawks coach Pete Carroll opted to go for it.

For those wondering why Carroll didn't send Hauschka out to try to make it a one-point game with a 53-yard field goal, Newsday's Tom Rock reported that it was actually Hauschka's call not to kick it:

I didn't really want to kick it, to tell you the truth. It was into the wind . . . I didn't think it was the right decision and I let coach Carroll know that.

You have to be honest with yourself. It was the wind at that moment. Sometimes you can make that, but I felt the wind at that moment was into the face enough to not want to try that kick. I grabbed him on the sideline as I ran out because I could see the flags [on top of the uprights] and I told him: 'We shouldn't kick this.'

Kickers get few opportunities to get on the field during a game, so it's rare to see them turn down the chance to make an impact on one.

However, Hauschka did the right thing because he wasn't confident in himself. Had he missed, the 49ers would've been given great field position with a chance to extend their lead.

The decision paid off for Seattle. The Seahawks were given a free play after San Francisco's Aldon Smith jumped offside on the critical fourth down. Quarterback Russell Wilson took a shot down the field and hit receiver Jermaine Kearse for the 35-yard touchdown to help give the Seahawks a 20-17 lead, a lead that they did not give up.

The kicker wound up tacking on a 47-yard field goal going in the same direction later in the fourth quarter to extend the team's lead to 23-17 with only a few minutes remaining in the game.

Hauschka made all three of his field-goal attempts on the game, but it was his honesty that may have earned the team a trip to the Super Bowl.

Thanks to Shutdown Corner's Frank Schwab (h/t Larry Brown of Larry Brown Sports) for the find. 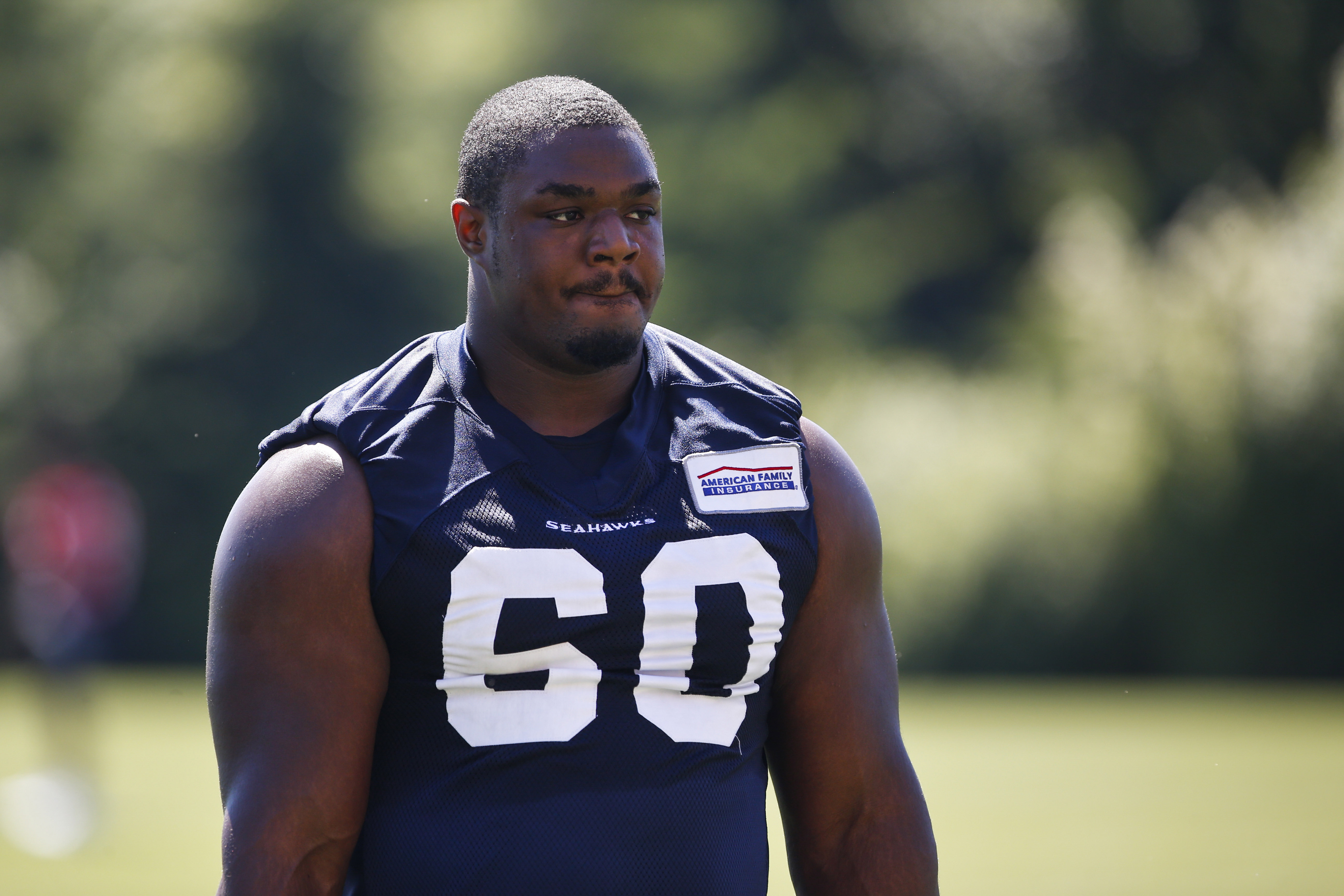