It's the No. 1 defense against the No. 1 offense in Super Bowl XLVIII, as the NFC champion Seattle Seahawks meet the AFC champion Denver Broncos.

The NFC has covered five of the last six Super Bowls, while underdogs are also on a 5-1 against-the-spread run in those games and have won four of them outright. All those scenarios point to a Seattle win if those trends repeat themselves on Feb. 2.

Why the Seahawks can cover the Super Bowl spread

Seattle's lockdown cornerback Richard Sherman and the team's power running back Marshawn Lynch are the keys to a win. While Lynch will help the Seahawks control the clock and keep the ball out of Denver's hands, Sherman will be tabbed with making things tough on the Broncos' explosive passing game.

This game is the 16th time in 48 Super Bowls that the top defense (fewest points allowed) has earned a spot in the championship game. In 12 of the past 15 games, that top defensive team won.

When the best offensive team meets the best defensive team in the Super Bowl (this will be the sixth time it has happened), the defensive studs have won three of four.

Why the Broncos can cover the Super Bowl spread

Peyton Manning's postseason experience is the key for Denver's progression. He's the sole reason this team has emerged as the AFC’s top team and is now representing it in the Super Bowl. He is 1-1 in Super Bowls, and this could be his last chance at an NFL championship.

Denver is 12-3 straight-up against Seattle since 1995, according to the NFL database, but most of that one-sided record was built up many years ago. The team's record is 1-1 in recent years. Still, the Broncos have been getting the job done at the payout window when favored, as they are 9-2 SU and 8-3 ATS lately.

If you consider the two-week layoff before the Super Bowl an extended bye week, Denver is on an 11-2 ATS run in that situation while the Seahawks inexplicably stumbled to a 3-9-1 ATS streak over the same time frame.

Although both teams will have ample time to practice in cold weather conditions, the atmosphere favors Denver. The Seahawks were a slight favorite early, but Denver has been the popular choice.

It makes sense, and in the end, the frigid conditions could be the X-factor that helps Denver win Super Bowl XLVIII. With Manning’s experience and motivation, it’s hard to bet against Denver laying just a single point.

The prediction computer at Odds Shark has projected a 34.8-33.6 final, which would be a Bronco cover by the slightest of margins (0.2 of a point).

Note: All spread and odds data powered by Odds Shark; follow us on Twitter for injury updates and line-move updates. 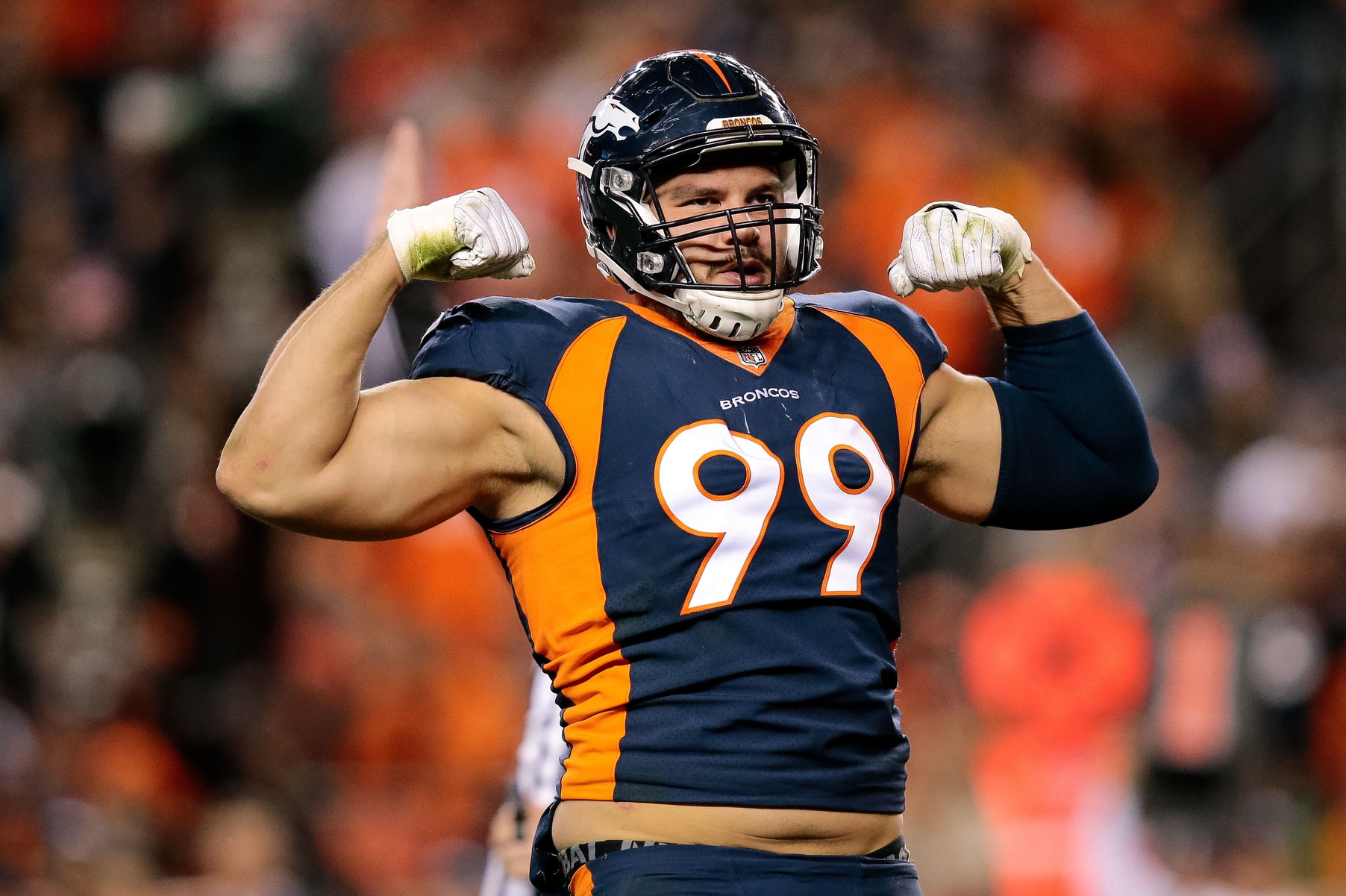 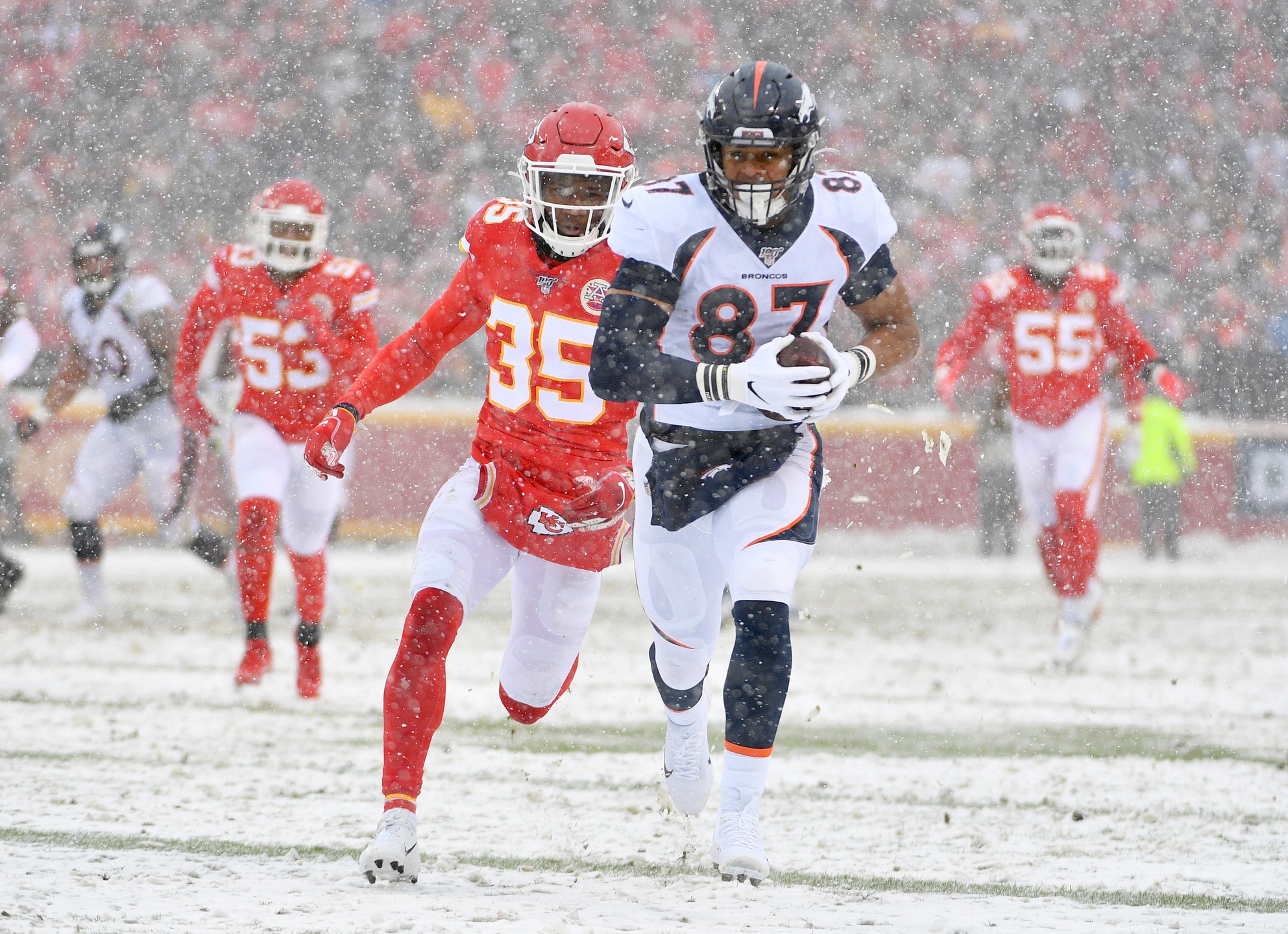