For those who’ve ever imagined what it’s like to work under the iron-fisted rule of the Bill Belichick regime, you’re in luck.

Speaking at the American Football Coaches Association Convention on Monday, Alabama head coach Nick Saban—the defensive coordinator to Belichick’s Cleveland Browns teams from 1991-94—filled us in on the not-so-peachy details of having the current New England Patriots head coach as a boss, as CBS Sports' Dennis Dodd reports:

Then again, given the legendary coaches' close and long-standing relationship, Saban was most likely having fun with the media. In fact, the 62-year-old even credited Belichick for teaching him how to run a successful program during an interview with 60 Minutes last November.

In other words, Belichick is the Yoda to Saban’s Skywalker—or the Emperor to Saban’s Darth Vader, if you will.

Both are known for their steely resolve, lack of enthusiasm for press conferences and tendencies to dish out death stares. Losing is not an option—and apparently, neither is smiling, as The Wall Street Journal's Geoff Foster notes.

But love them or hate them, there’s simply no denying it: Since the turn of the 21st century, these two have flat-out dominated their respective sports. And it's a good bet that they'll continue to do so.

Belichick has run up a 163-61 (72.8 percent) record in 14 seasons with the Patriots, accumulating eight 12-win seasons, five AFC championships and three Super Bowl titles in the process. Meanwhile, Saban has posted a 127-31 (80.4 percent) mark in 12 seasons with LSU and Alabama. He has racked up eight 10-win seasons, four SEC crowns and four BCS titles.

Winning is synonymous with these two.

It may not be all fun and games, but being a successful head coach rarely is. Football is a business, after all:

Although the Browns were just 31-33 during those four years, it’s safe to say that Belichick and Saban have finally gotten the hang of things.

Turns out those "worst four years of my life" also may have been the best thing that could have happened to Saban.

All stats and rankings used in this article are courtesy of sports-reference.com.

For complete coverage and everything college football, you can reach Sebastian on Facebook, on Twitter and via email at Sebastian.LenaBR@gmail.com. 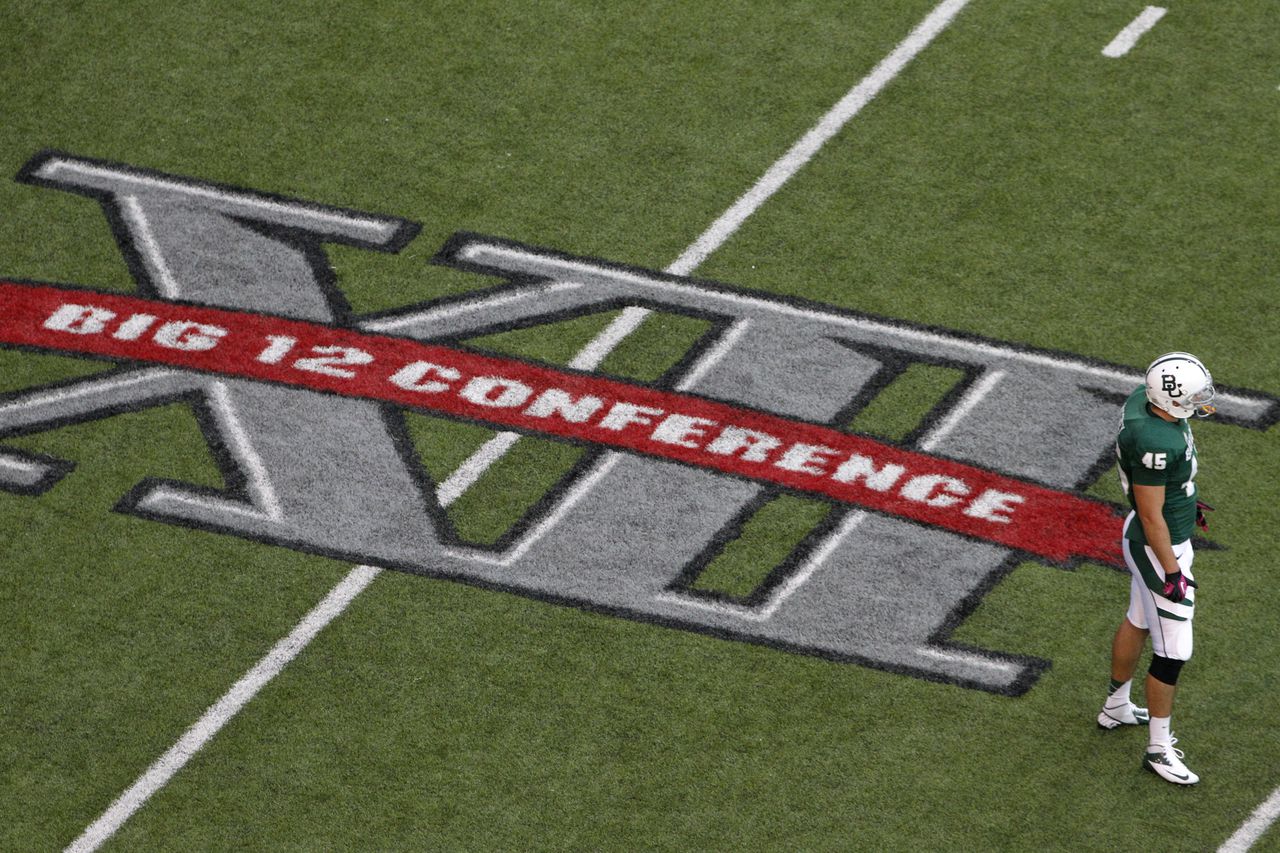 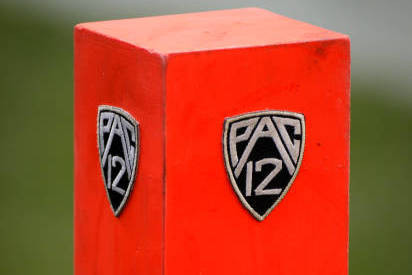