Weather: Bright and sunny weather forecast in Cape Town, according Accuweather. No threat of rain either.

Pakistan have looked far more competitive on South African surfaces than they did in the UAE. They pushed South Africa in the 1st T20 before rain interrupted play and their batsmen performed well in the second T20 to clinch the win.

The one-day game is a completely different format, though. In press conferences attended by Bleacher Report, both Misbah-ul-Haw and Mohammed Hafeez said that the win will boost their confidence leading into the first ODI while South Africa's coach Russell Domingo said it's a clean slate.

Instead, South Africa are looking to build on the momentum they have gained in the ODI format recently.

The South African coach admitted in the press conference that there will be a few changes to the side as South Africa continue to build a squad of players to take to the 2015 Cricket World Cup. Domingo said:

We want to continue with the momentum we are developing in one-day cricket. We want to start finalizing the structures and the group of players that we go with. We are going to alternate our bowling attack, there will be one or two guys that will need a break with another three games coming up against India. It’s all about giving some of the fringe players some game time and experience.

The likeliest change will be the inclusion of Jacques Kallis who has made himself available for selection and trained with the squad on Saturday. Kallis was batting and bowling in the nets, and has been training with the T20 squad, too. South Africa's all-rounder could be a straight swap for Faf du Plessis who was axed from the side.

For Pakistan, it's also an opportunity to test their skills in some of the toughest conditions in the world. The pitch will not be the same strip used for the T20, but the conditions are expected to be similar. It's a day game in Cape  Town and with temperatures of up to 30 degrees forecast, it should be an ideal surface for accumulating runs.

Expect big hits, feisty bowling and a far more competitive contest than what we have witnessed during the UAE ODIs.

AB de Villiers said that he sees himself as a match-winner in Saturday's press conference. The ODI skipper averages more than 60 against Pakistan in one-day internationals and he's having a sizzling year with the bat yet again. With the surface favouring the batsmen, De Villiers has the perfect platform to make a truckload of runs.

Misbah-ul-Haq is second on the ODI run-scoring charts for 2013, and although batting hasn't exactly been Pakistan's strong point, the confidence boost they took from the T20 win, as well as the batsman-friendly surface in Cape Town, might help them get over the line. 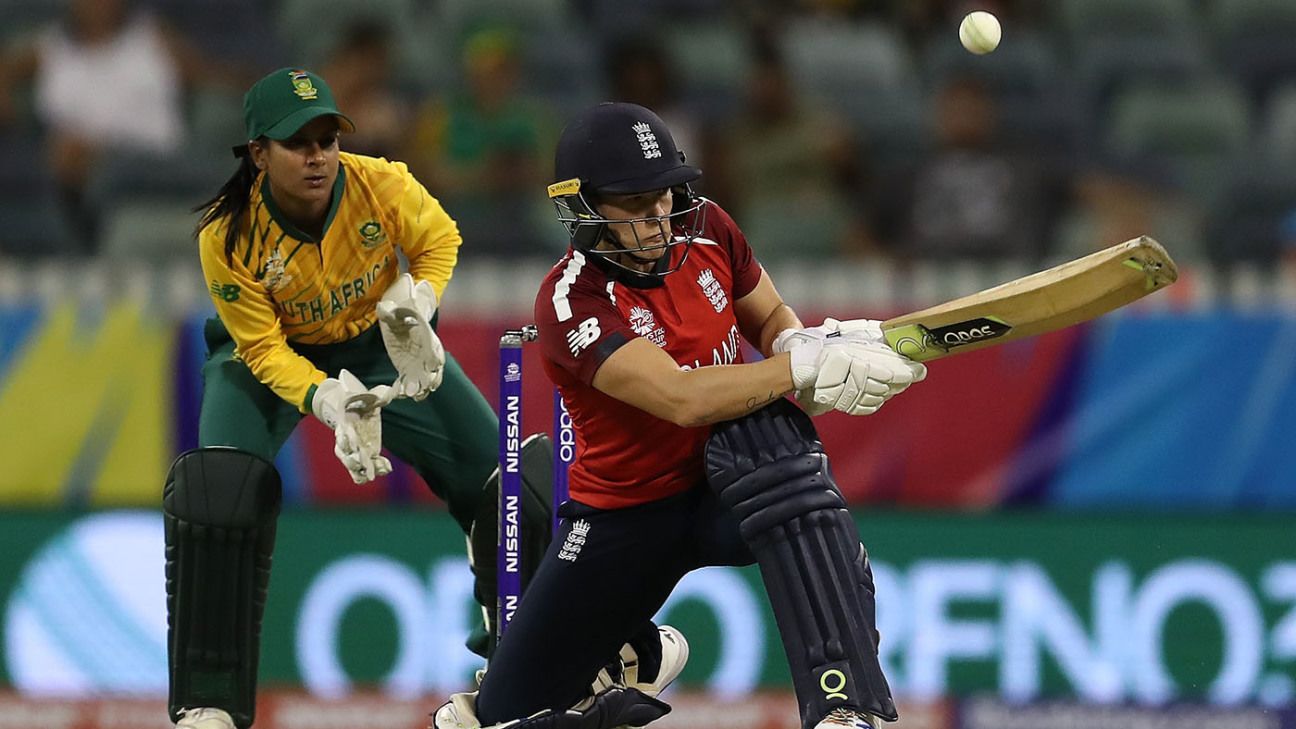 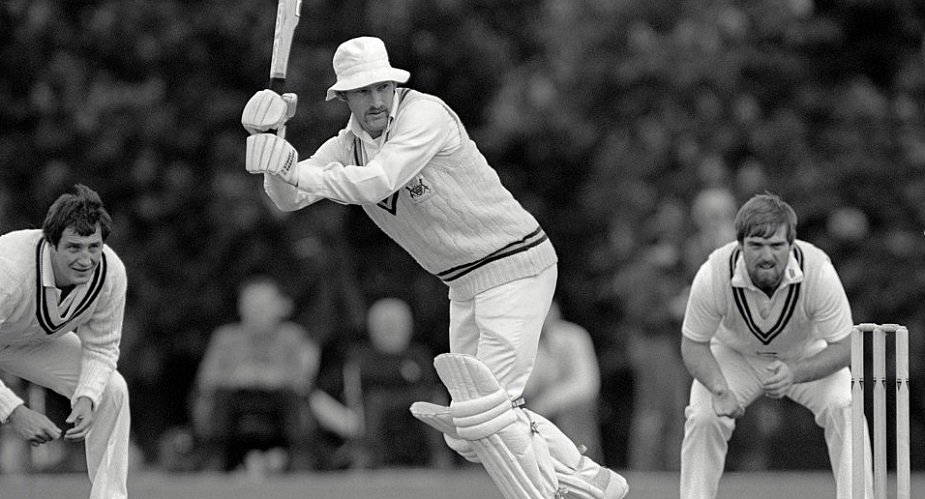 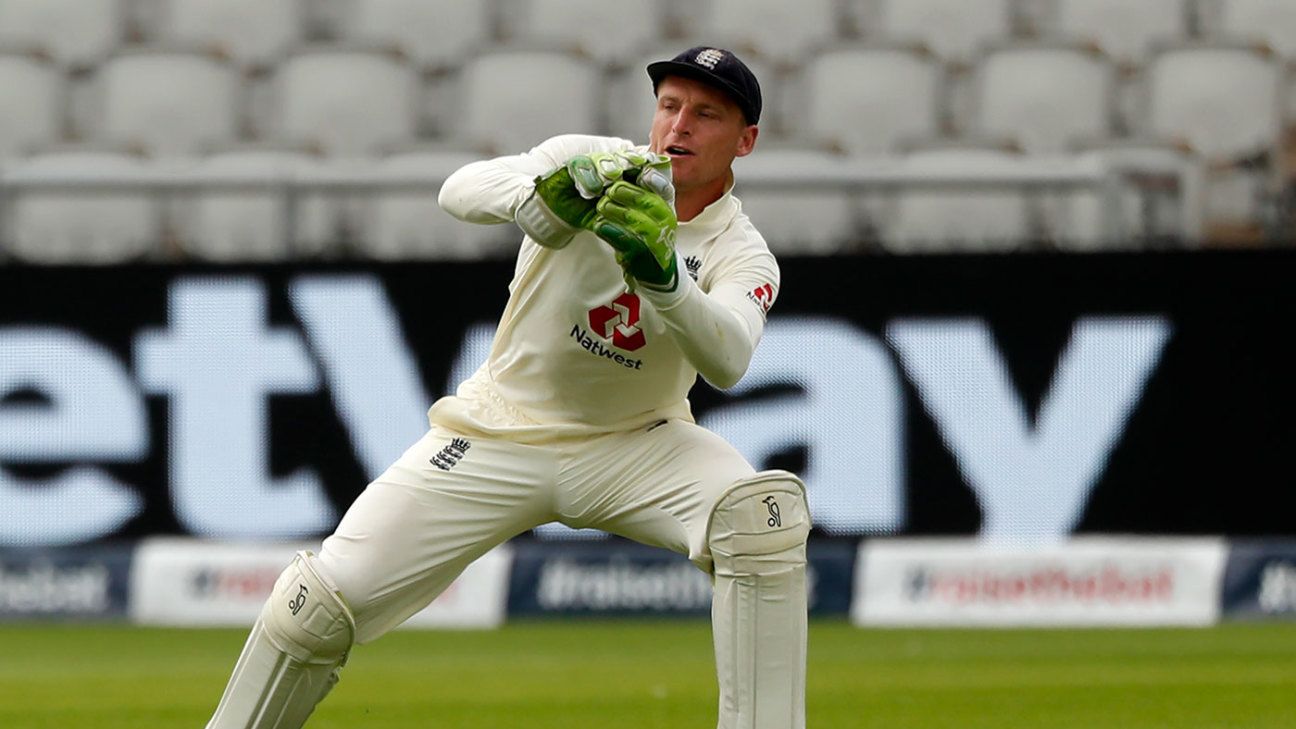 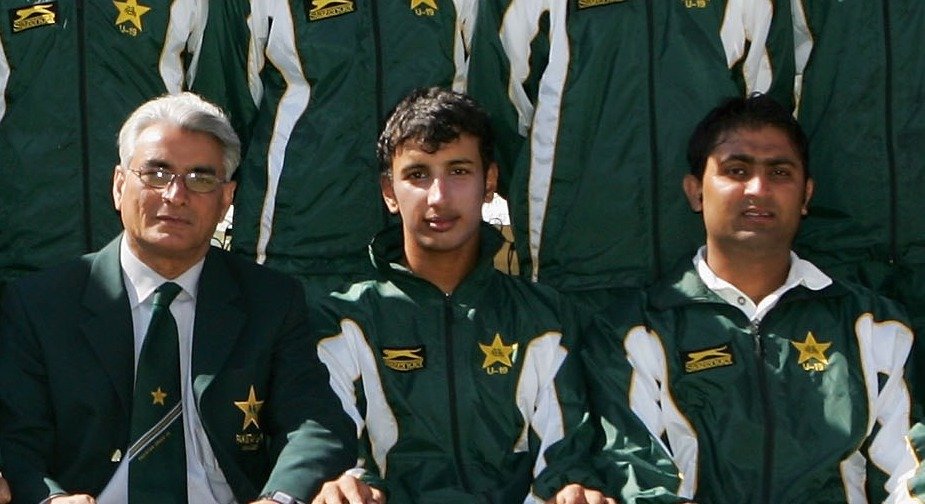