Remember when Texas A&M was viewed as an afterthought? When it was "the other program" in the state of Texas that was known for playing soft and throwing games away in the second half?

My, how times have changed.

What's the cause of the massive increase in revenue generated through donations?

The move to the SEC excited the fanbase at the start of the fiscal year, and the success of the football team—which finished 11-2—certainly kept that momentum going throughout the offseason. That team was led by quarterback Johnny Manziel, who became the first freshman to win the Heisman Trophy.

But how much did Manziel help the bottom line?

Quite a bit, according to Texas A&M Foundation president Ed Davis (via the Bryan-College Station Eagle):

In normal times, the statistical data wouldn't support that, but in an era where we are in, effectively, in the news everywhere and you have a young man like our quarterback who has been a media magnet and you have the success you have, I do think that euphoria does spill over into success in fundraising. I'm hoping we can keep it up.

Can you blame Aggies fans for being energized?

This type of success was unexpected so early during A&M's SEC existence. Manziel's ability to drive opposing defensive coordinators nuts has persisted into the 2013 season, with the sophomore totaling 562 yards and five touchdowns in the Aggies' 49-42 loss to No. 1 Alabama on Saturday.

In addition to the on-field success, Kyle Field is undergoing a renovation and expansion to seat more than 100,000 fans by 2015—yet another example of athletic success leading to financial stability.

When George Mason went to the men's basketball Final Four in 2006, an internal study concluded that the school earned $677 million worth of free media coverage, admission inquiries increased by 350 percent and freshman applications increased 22 percent.

This, of course, begs the question: Where is Manziel's share?

His specific value can't be monetized, but whether he played a small or a big role in the increase in donations, he is unable to see a dime while he's on scholarship. He can't even make a few extra bucks off of his signature on a few thousand 8x10 photos.

Not at all. But it's the way things are these days.

There's a push by several conference commissioners, including the SEC's Mike Slive, to provide athletes with a stipend of up to $4,000 per year to cover the full cost of attendance.

That's a nice start. But judging from the windfall in College Station over the last year, it's not enough.

College football 2020: 5 QBs who could pull off next "Joe Burrow" leap 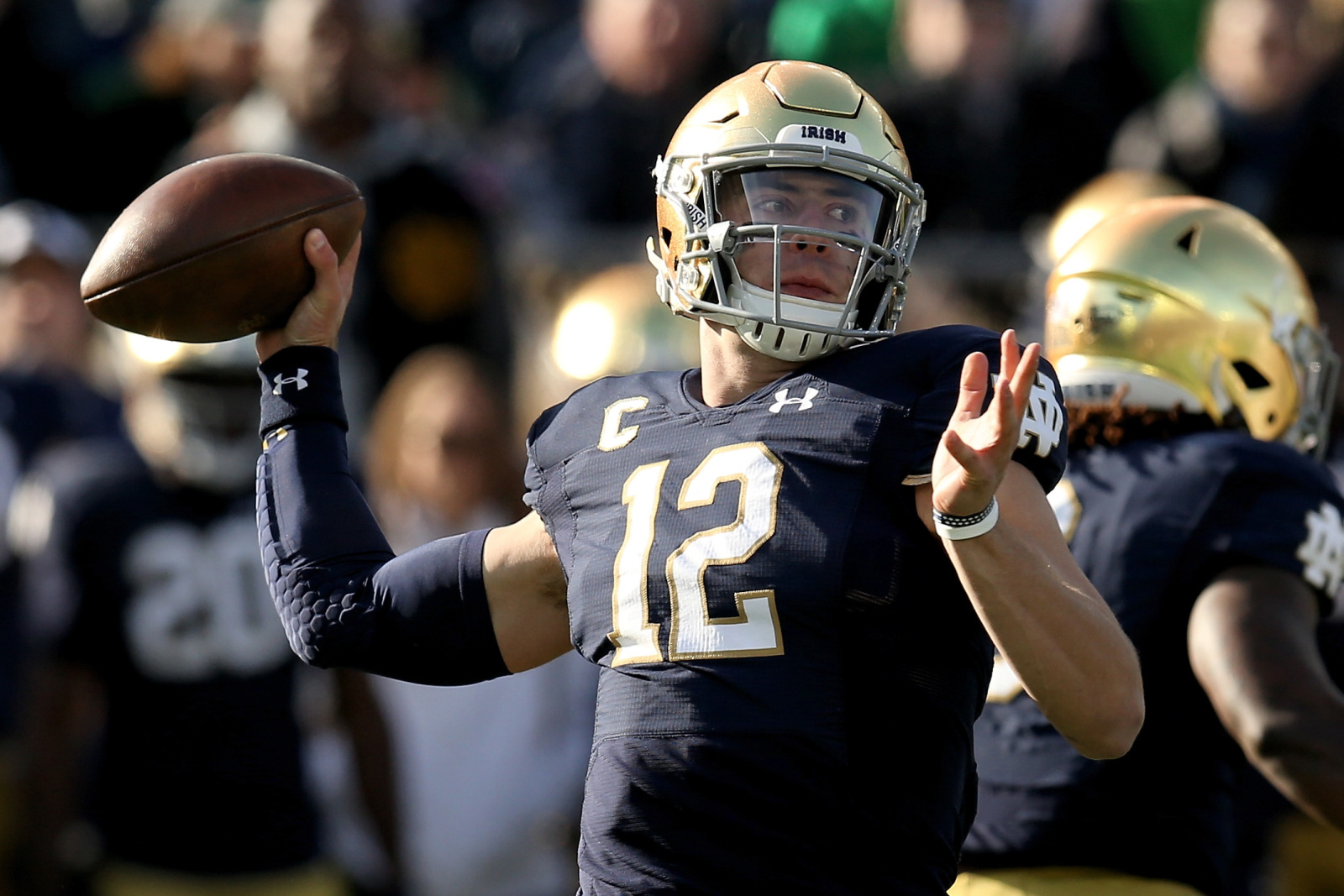 College football 2020: 5 QBs who could pull off next "Joe Burrow" leap

The Best Stepping Stone in CFB

Working for Saban as an analyst isn't a destination job, but it's the perfect way to rehab a coaching image

The Best Stepping Stone in CFB