For something that is so central to success in combat sports, there is a surprising paucity of information readily available on the particulars of what we colloquially refer to as the “chin” of a fighter.

Why are some individuals able to sustain a severe beating, while others turn into Bambi-on-roller-skates if they even so much as think about getting hit?

“It’s really a multi-factorial process when you deal with concussions,” says Dr. Anthony Alessi, Associate Clinical Professor of Neurology at the University of Connecticut and 2009’s Ringside Physician of the Year. “Potassium is inside the nerve cell, and sodium and calcium are outside the cell. What happens is, when you have a concussion, you upset the membrane. Calcium begins to flow into the nerve cell, which then causes swelling and damage to the nerve cell.

“Let’s say there’s a storm, and the concussion is the storm. It causes a rupture in your basement wall, and now you’ve got water flowing into your basement. That rupture in the basement wall is like rupturing the nerve cell. Now you’ve got all this water flowing in—which would be the calcium—and the only way to get it out is to pump it out. And that’s what the nerve cell does.”

Taking this analogy further, it seems as though every fighter has his own distinct internal wall governing how much trauma can be endured before the body is forced to temporarily shut off the power.

“The nerve cell has pumps to pump the calcium out so that it can get back to being balanced,” adds Dr. Alessi. “The body diverts energy to get these pumps working. That’s why knockouts occur, because the brain is saying: ‘Listen, I gotta shut it down here and get this thing going again.’ If you get another storm before you’ve even repaired the first one, you’re going to have an overwhelming amount of calcium rushing in, and that can sometimes even result in death.”

There have been a number of different theories as to why certain fighters are blessed with a more robust set of whiskers than others. Some have argued that when we talk about the strength of a fighter’s “chin,” we are really talking about neck strength.

Dr. Matt Pitt, in a 2010 article for Sherdog.com, argues that the sternocleidomastoid muscles —on either side of the neck—determine one’s capacity to take a punch.

“[The sternocleidomastoids] are prominent. Unfortunately, they are also isolated,” claims Dr. Pitt. “It is not surprising then that we rarely see the thrower of a well-placed punch to the head grasping his hand in pain and stumbling back in amazement as his opponent casually flexes his [sternocleidomastoids] and smiles; the muscular arithmetic is firmly in the thrower’s favor.

Intuitively, this appears to make a lot of sense. But what about fighters who have large neck muscles yet appear to be walking on stilts whenever they absorb anything stronger than a light breeze?

Bob Sapp’s neck looks like it was designed by a caricaturist, but in recent years, he has spent more time in the fetal position than a newborn baby. How to make sense of these apparent anomalies?

“Absolutely, neck muscles are important in the type of concussion that results from whiplash,” states Dr. Alessi. “However, it doesn’t help to avoid a direct blow. It only helps in certain instances. The brain has a certain threshold for damage and different brains have different thresholds. There are different tolerances within the brain and within nerve cells to different stressors, including head damage.”

Trawling through forums and comments sections, a popular view within the MMA community seems to be that there is a connection between mental strength and punch resistance. It’s a curious idea, seemingly borne out of wishful thinking more than anything else.

In boxing and MMA, the sturdiness of one’s chin has almost replaced the size of one’s genitalia as an indicator of masculinity. It’s as though fans are eager to credit the fighter for the fact that he possesses a granite chin, attributing it to mental strength rather than something that is entirely beyond his control.

“[Mental strength] doesn’t play a role in it. That kind of mentality is scary more than anything,” argues Dr. Alessi. “Those are the kinds of people who are going to stay in there no matter what, and those are the guys who end up with the most damage…. They’re willing to die.”

An interesting fact about this issue is that a fighter’s capacity to absorb damage tends to diminish over time—a fact which supports the notion that the composition of one’s “chin” is multifactorial.

Chuck Liddell is one such fighter who made the journey from extreme durability to almost-comical fragility. As his career progressed, watching the deterioration of “The Iceman’s” punch resistance was almost as compelling as the fights themselves.

In light of how little control we have over our capacity to absorb punishment, it seems strange that we revere toughness perhaps more than any other fighting quality. Much like an exposed magic trick, reducing the “chin” to biochemical equilibrium seems as though it would undermine our sense of reverence.

Chalk it up to my love of science, but watching a Julio Cesar Chavez or a Roy Nelson endure a harrowing beating only to keep moving forward remains an awe-inspiring sight even when one understands the underlying processes. 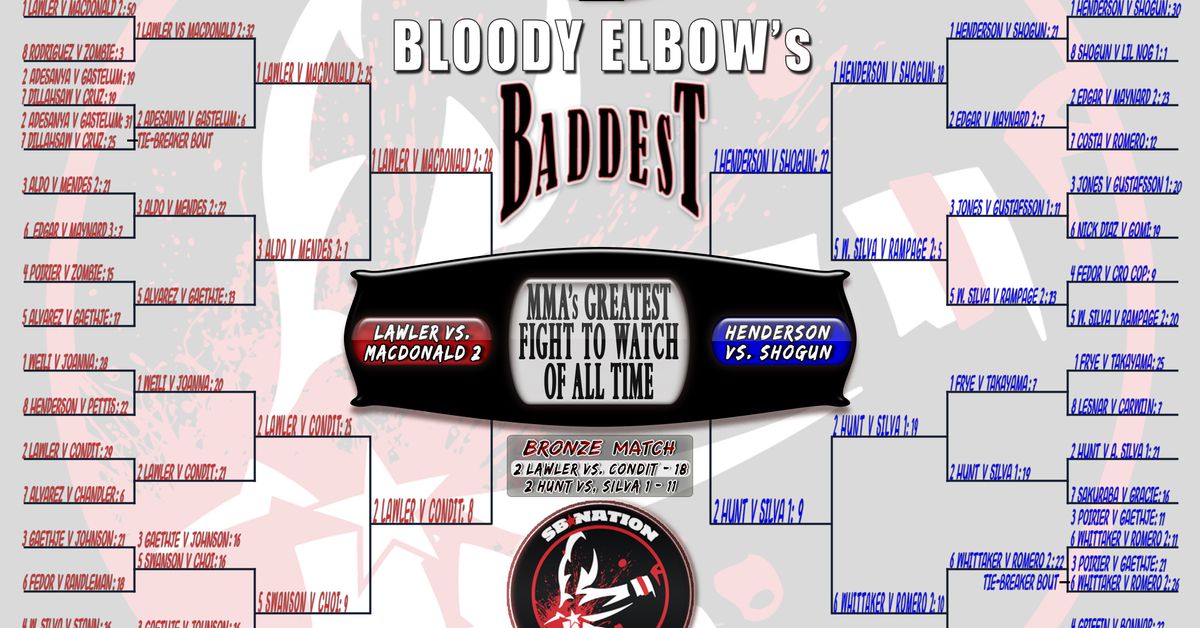 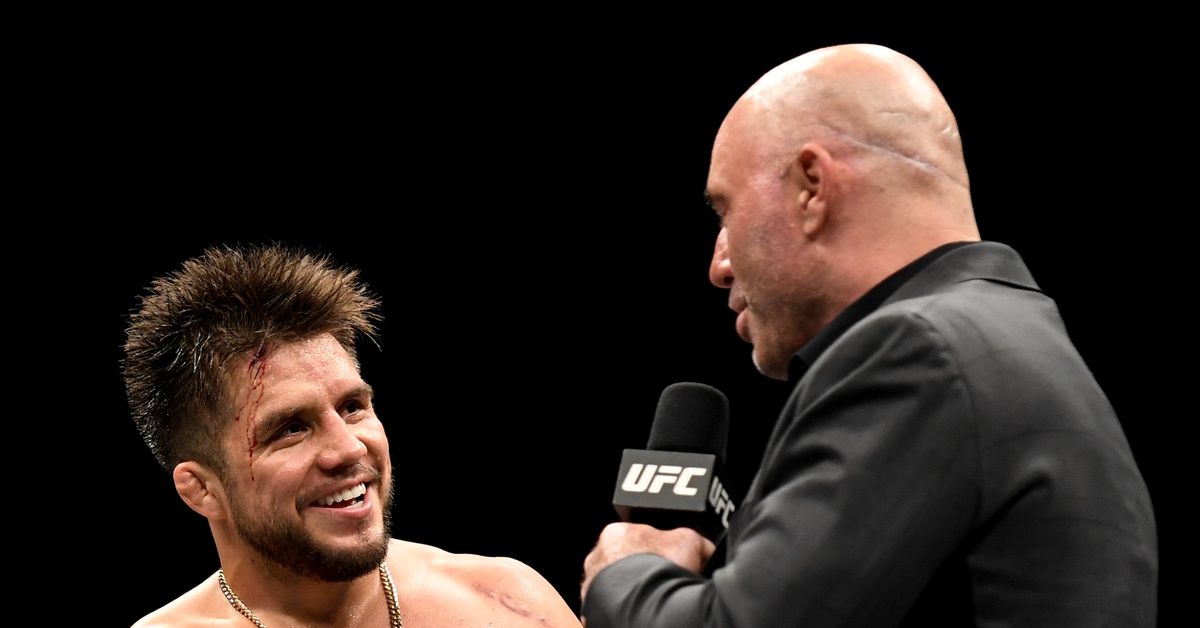 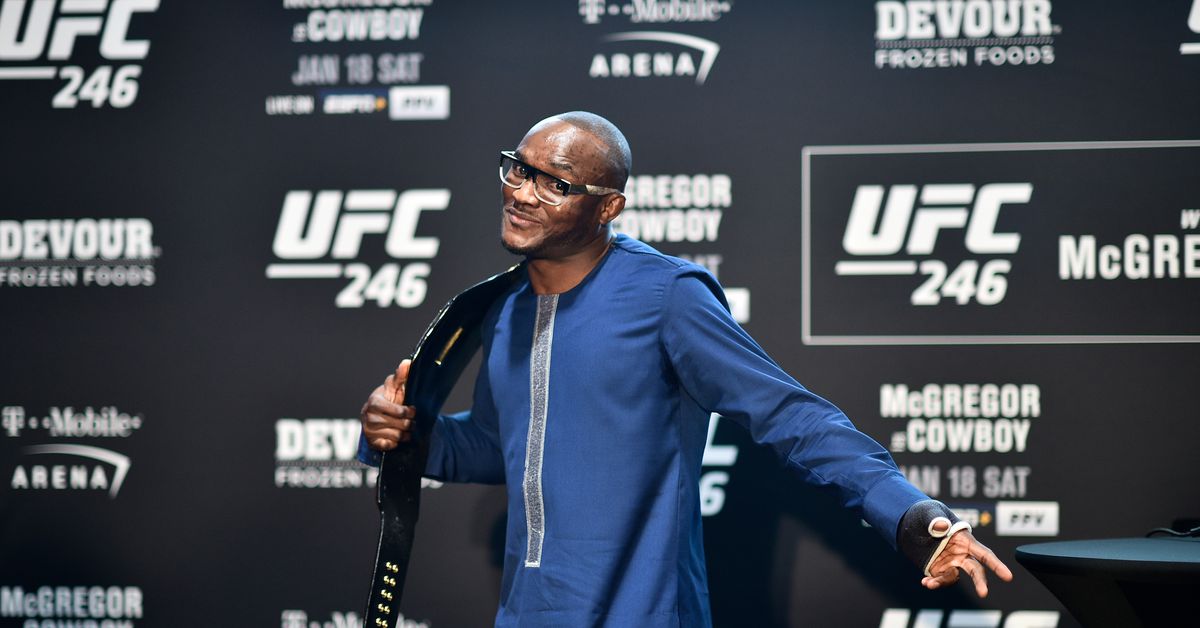