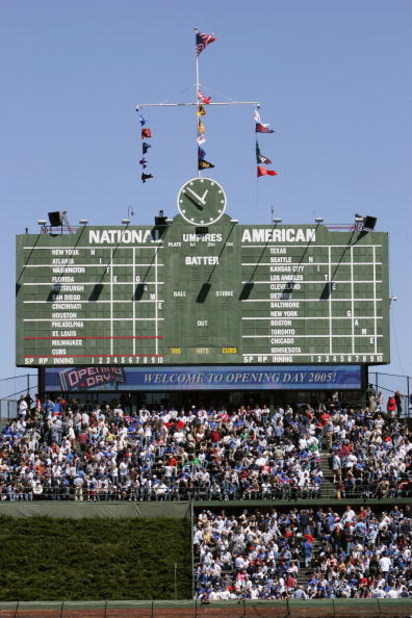 Being a huge Cubs fan, the division I get a chance to watch the most is the NL Central, so I thought it would be fitting to pick my All-NL Cental roster.

I considered the players from each position to be the opening day starter, i.e. Ryan Doumit at catcher for the Pirates, even though he is injured and so on.

It may have been a mistake to come out and say I was a Cubs fan, as that will just give Cardinals fans a reason to call me biased. But we all know Cardinals fans can't read so I have nothing to worry about. I'm kidding of course, so without further ado here is my roster. 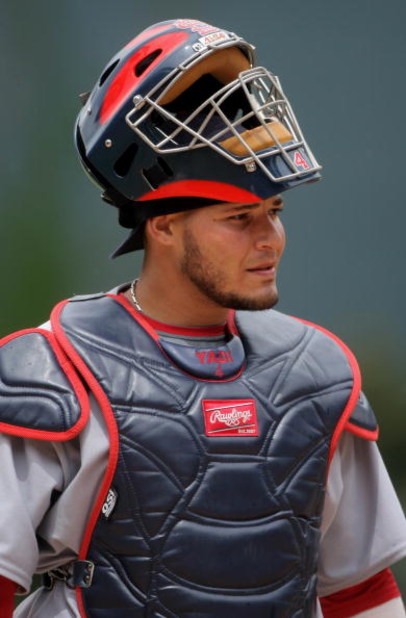 That's right, the Cubs fan picked a Cardinal right off the bat. Molina has more upside than almost any other catcher in the game right now.

Already an elite defensive catcher, Molina is on pace for career-highs across the board offensively this year. 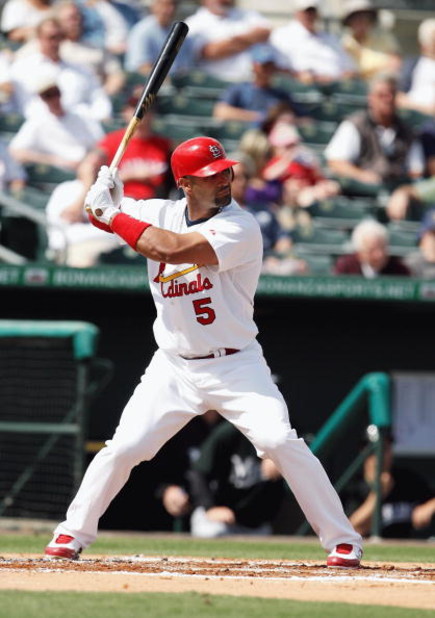 Wow, another Cardinal, but this one is a no brainer. Albert Pujols is one of the best players in all of baseball.

He is the kind of player that as a Cubs fan I hate, but as a baseball fan I have complete respect for. 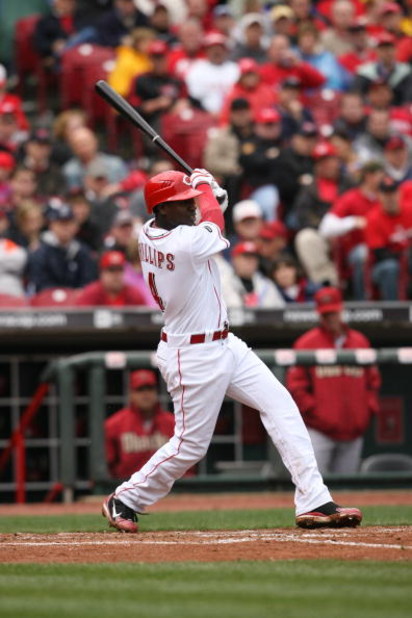 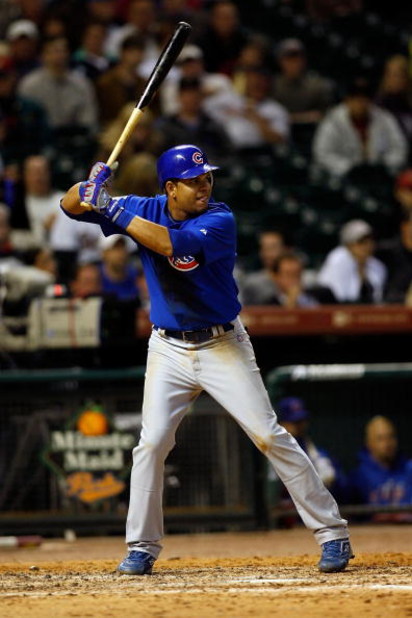 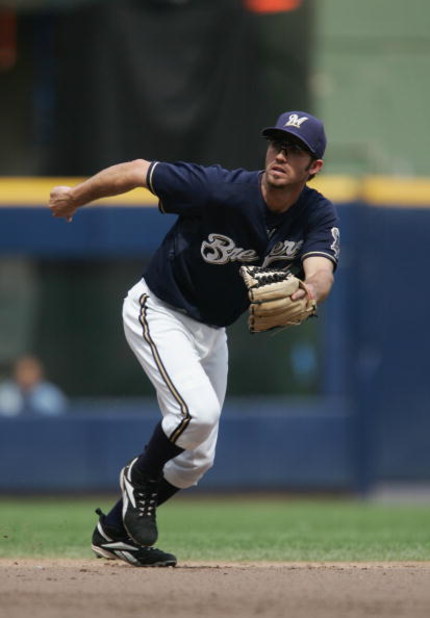 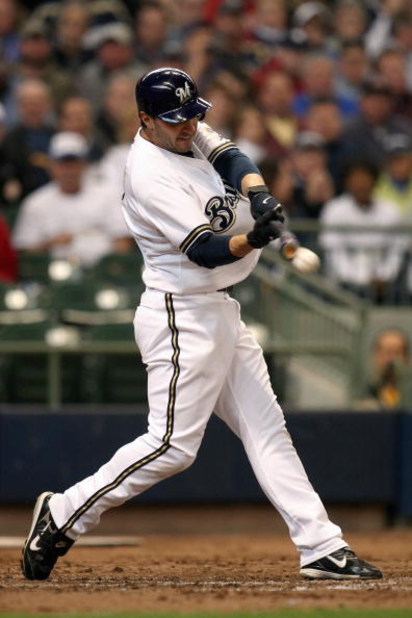 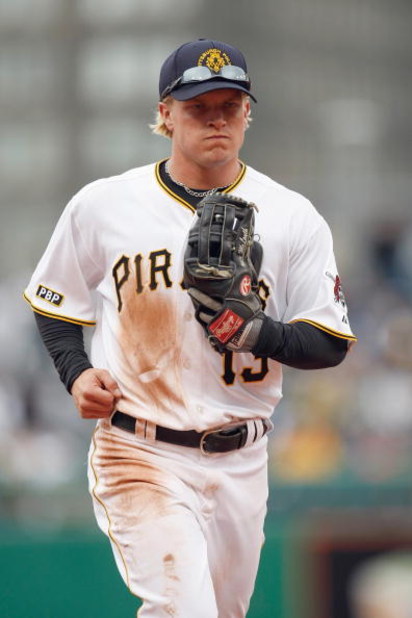 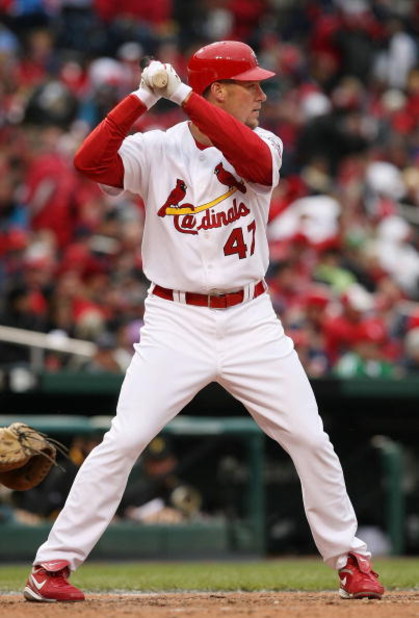 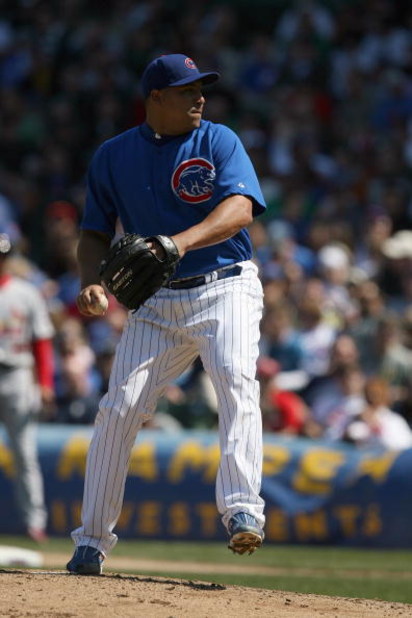 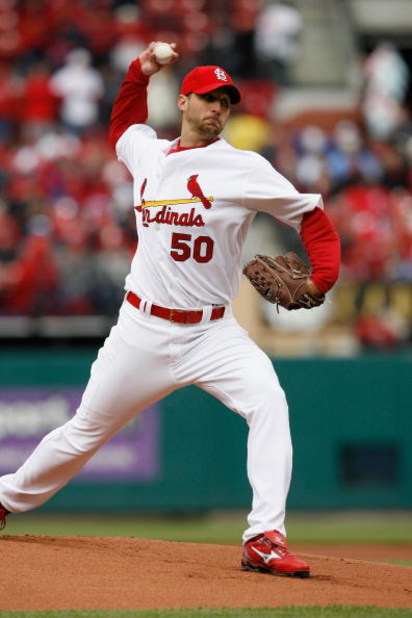 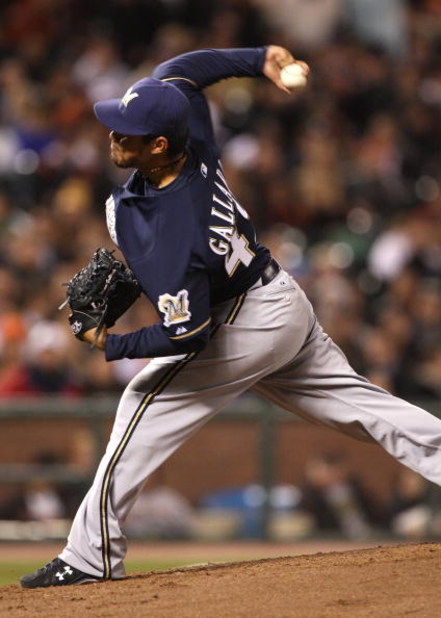 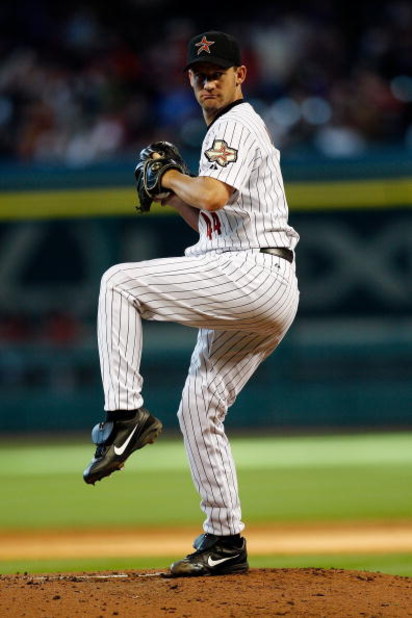 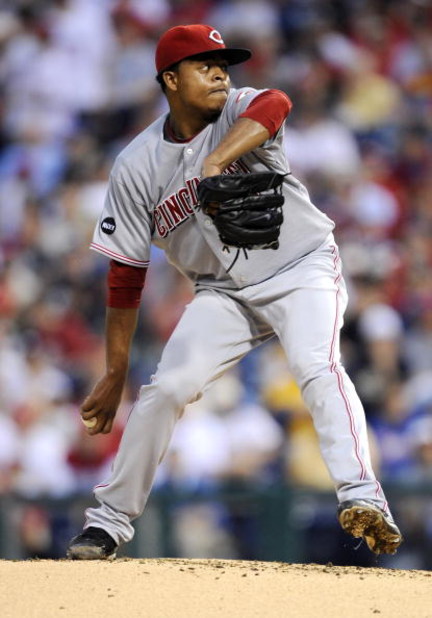 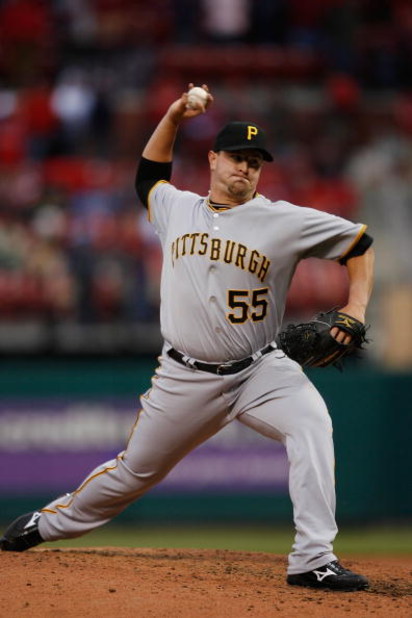