At first glance, it looked like Orb was the runaway winner at the 2013 Kentucky Derby.

However, according to Dan Shapiro, marketing director at William Hill US, a woman from Hawaii may have had the best day of anyone at Churchill Downs on Saturday.

The woman, who apparently was placing bets on horse racing for the first time in her life, won over $20,000 in rather unconventional fashion.

She placed 120 separate $1 bets, correctly predicting not only Orb, but also the rest of the top-four finishers. She hit the superfecta, which, according to Shapiro, pays out to $28,500 before tax.

Though it may have been easy for her to pick Orb, who entered the race as the 5-1 favorite (h/t KentuckyDerby.com) to win at the 139th running of the Kentucky Derby, the fact that she successfully predicted the three horses after him as well is truly remarkable.

That’s because Golden Soul, who used a late surge to capture second place, began the day as a 34-1 long shot, so her foresight was either extremely lucky or she’s got an eye for horses.

Beyond those two, third-place Revolutionary wasn’t exactly a surprise as a 6-1 contender, nor was 9-1 Normandy Invasion. Both appeared to be in great positions to win this year’s Run for the Roses until both Orb and Golden Soul raced past them in the final quarter mile.

Regardless of how she picked the superfecta, it is a truly remarkable feat, and the woman’s only regret may be that she hadn’t put $10 on each bet instead.

The Magic Mike Show 193: What We Learned (Saratoga and Del Mar)

The Magic Mike Show 193: What We Learned (Saratoga and Del Mar) 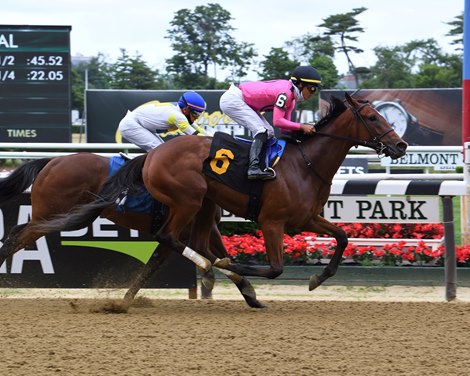 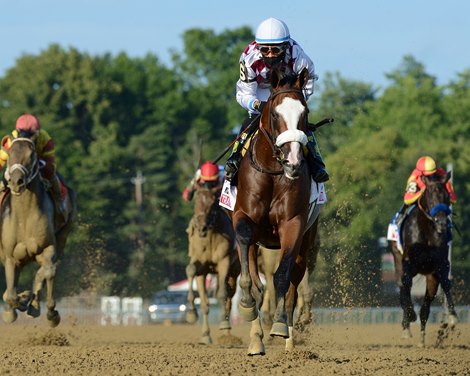 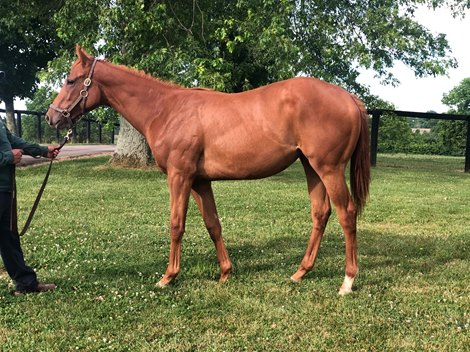