One of racing's premier events will get underway in less than two weeks' time when the 2013 Kentucky Derby runs its course on the first Saturday of May.

The top 20 horses on the derby leaderboard will battle it out for their place in racing immortality, with many horses in with a chance. Obviously those closer to the top of the leaderboard will enter the race as favorites and top contenders, but there's still plenty of big underdogs to watch for in the race.

Read on to see several surprise contenders for the 2013 Kentucky Derby.

After an impressive performance in the Grade II Louisiana Derby over a slightly longer distance than usual, Mylute is steadily improving ahead of the Kentucky Derby this year.

With a sprinters' pedigree, Mylute has shown he has blistering speed when needed and could find his best for Rosie Napravnik on the day. Napravnik is looking to become the first female jockey to win the Derby, but having won the Kentucky Oaks last year and chalking up some impressive wins on Shanghai Bobby throughout her career, she'll be more than capable of getting the job done here.

Look for Mylute as a real danger if the pace is slow on the day.

Palace Malice comes into the race as the No. 13 overall horse on the Derby leaderboard, but is certainly more than capable of challenging the top horses here.

Todd Pletcher knows his premier horses, and with former champion Mike Smith riding, knows Palace Malice is certainly in great form—especially after watching his stellar showing at the Bluegrass Stakes, where he was just overrun on the line.

The distance shouldn't worry Palace Malice at all, and if he can just stay focused at the end (perhaps meaning that blinkers could be an option) he has a real chance at success here. Watch for Palace Malice to launch a challenge off the front this year.

After his run at the Wood Memorial, it's going to be incredibly difficult not to think of Normandy Invasion as a potential Kentucky Derby winner this year, with the Chad Brown-trained horse flying down the outside to narrowly miss out on the top spot.

Javier Castellano will ride Normandy Invasion for the big race, and with some impressive workouts during the week (via ESPN), he'll definitely enter the race with plenty of support and confidence.

With a strong pedigree that combines both speed and residual stamina, look for Normandy Invasion to launch a big challenge in the Kentucky Derby.

Especially if he doesn't get blocked for a run again.

Because of a Horse

Because of a Horse 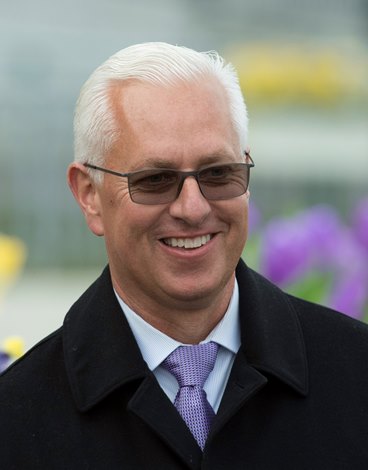 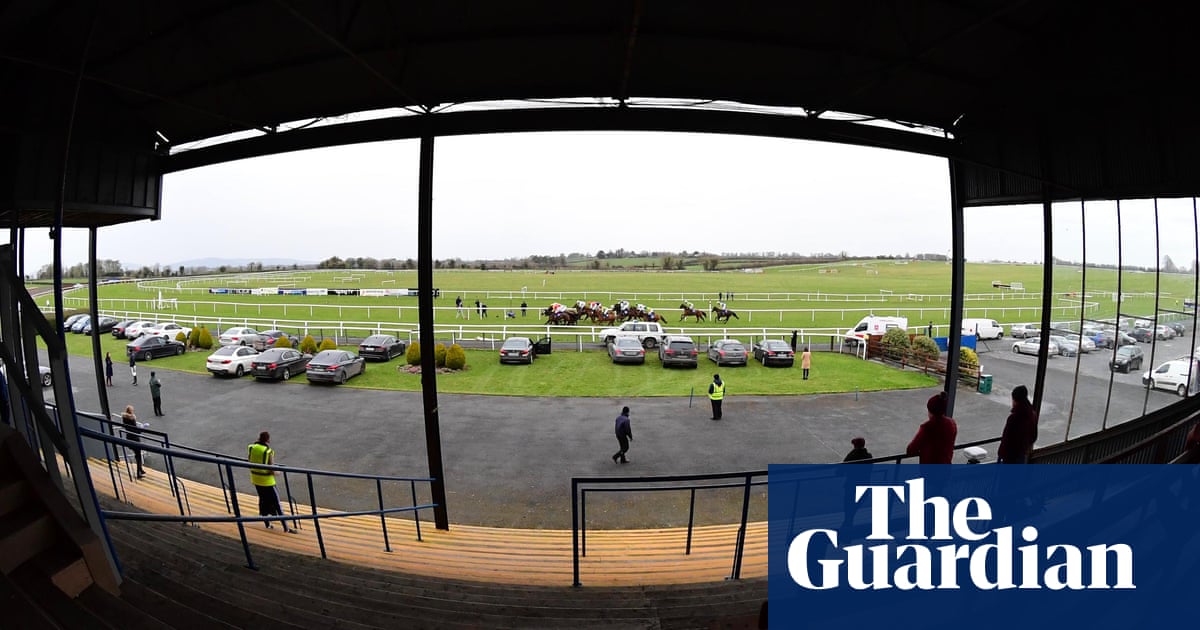