There isn't a more dominant team in college basketball at home than the Florida Gators.

The Gators are not only undefeated in Gainesville, but their slimmest margin of victory is 12.

Florida can largely thank seniors Mike Rosario, Kenny Boynton and Erik Murphy for that accomplishment. The three seniors are also the three leading scorers, they all shoot over 82 percent from the free-throw line and can all knock down shots from beyond the arc.

The Gators, who are second in the nation in scoring margin at 19.3 points per game (via NCAA.com), should have no problem with Vanderbilt Wednesday night.

Florida's worst loss of the year came at Arkansas (82nd in RPI) where the Razorbacks are undefeated in the SEC. Vanderbilt is currently 133rd in the RPI according to RealTimeRPI.com.

It's been a story of balance all year for Florida. The offense has five players averaging more than nine points per game and can score inside and outside. The defense is stingy and is ranked third in the nation in scoring defense at 53.4 points per game (per NCAA.com).

Vanderbilt is on a minor hot streak, having won its last three games. However, Mississippi State, Georgia and Auburn aren't exactly noteworthy victories. The Commodores only have three wins inside the RPI Top 100.

The Gators, ranked No. 6 currently in the RPI according to RealTimeRPI.com, are still in the hunt for a No. 1 seed in the NCAA tournament. No one is a lock for a No. 1 seed for March Madness, and in a season where the top teams seem to lose on a weekly basis, Florida could snatch one of those spots with a strong finish.

Rosario, Boynton and Murphy will all have big games in their final appearance at the O'Connell Center, and the Gators will finish their season unbeaten in Gainesville.

What if Hayward made the shot vs. Duke? What if Memphis made their free throws? What if Chris Webber didn’t call a timeout?

Why Have Florida Basketball Teams Struggled To Rebound The Ball? 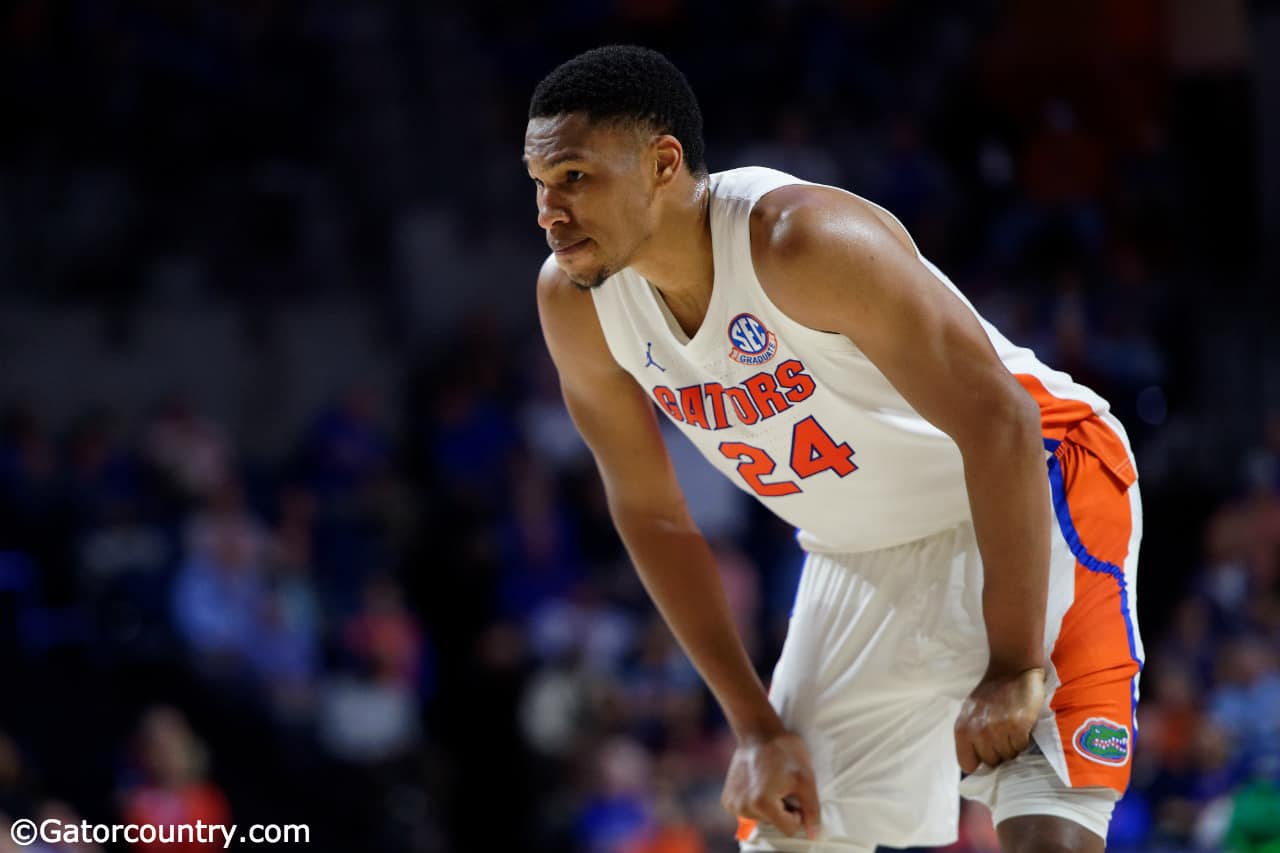 Why Have Florida Basketball Teams Struggled To Rebound The Ball?