With a record of 1-8 after losing 27-10 to the Indianapolis Colts, the Jacksonville Jaguars are on a fast track to being the NFL's worst team.

Yes, worse than a team that hasn't held a lead all season in the Kansas City Chiefs. Yes, despite a victory in Week 2 in Indianapolis (the only team to win there so far), the Jaguars are at the bottom of the barrel.

Forgive me if you are a member of a barrel anti-defamation league and are offended by having them mentioned in the same sentence as the Jaguars, who aren't only the worst team in the NFL, but by far the most depressing.

The Jaguars came into Thursday ranked last in the league in points scored. By only scoring 10 points against the Colts, this didn't change, as they're still ranked last with every other team active this week still yet to play.

However, they did drop in point differential, where they were ranked 30th coming into Week 10, with their differential a horrendous minus-102. After Thursday, it's down to minus-113, only 13 points ahead of the 32nd-ranked (and 3-6) Tennessee Titans.

The Jaguars offense has been one of the worst in the league, not only in points scored, but in yards gained. They rank last in total yards, and in average yards per game. This isn't an issue with the running game or passing game, but every facet on offense.

They're last in the NFL in passing, and ranked 29th in the NFL in running the ball. This was going into their game against the Colts, but in a performance where they gained 337 yards—with their most successful drives coming during garbage time—there won't be much of an improvement.

But you could blame their offensive woes on Maurice Jones-Drew being out, as well as Blaine Gabbert's lingering shoulder injury. Their defense, on the other hand, was at least partly decent in 2011. In 2012, not so much.

The Jaguars defense is ranked 25th in stopping the pass and 27th stopping the run. Overall they're ranked 25th on defense, which is slightly better than their offensive rankings, but not by much.

Teams can also score on the Jaguars, who are allowing 27 points per game. Any offense taking on the Jaguars licks their chops in excitement prior to the game.

This team is depressing to watch, which is why I can't blame Jaguars fans if they don't want to attend. The Jaguars franchise actually got off to a hot start under Tom Coughlin, making the playoffs in four out of its first five seasons of existence while appearing in two AFC Championship games.

Since then, Coughlin has won two Super Bowls, but the Jaguars have only made the playoffs twice. That's not likely to change anytime soon.

Browns WR expected to make full recovery for the 2020 season

Going big? Prospects to watch for the Jaguars at combine 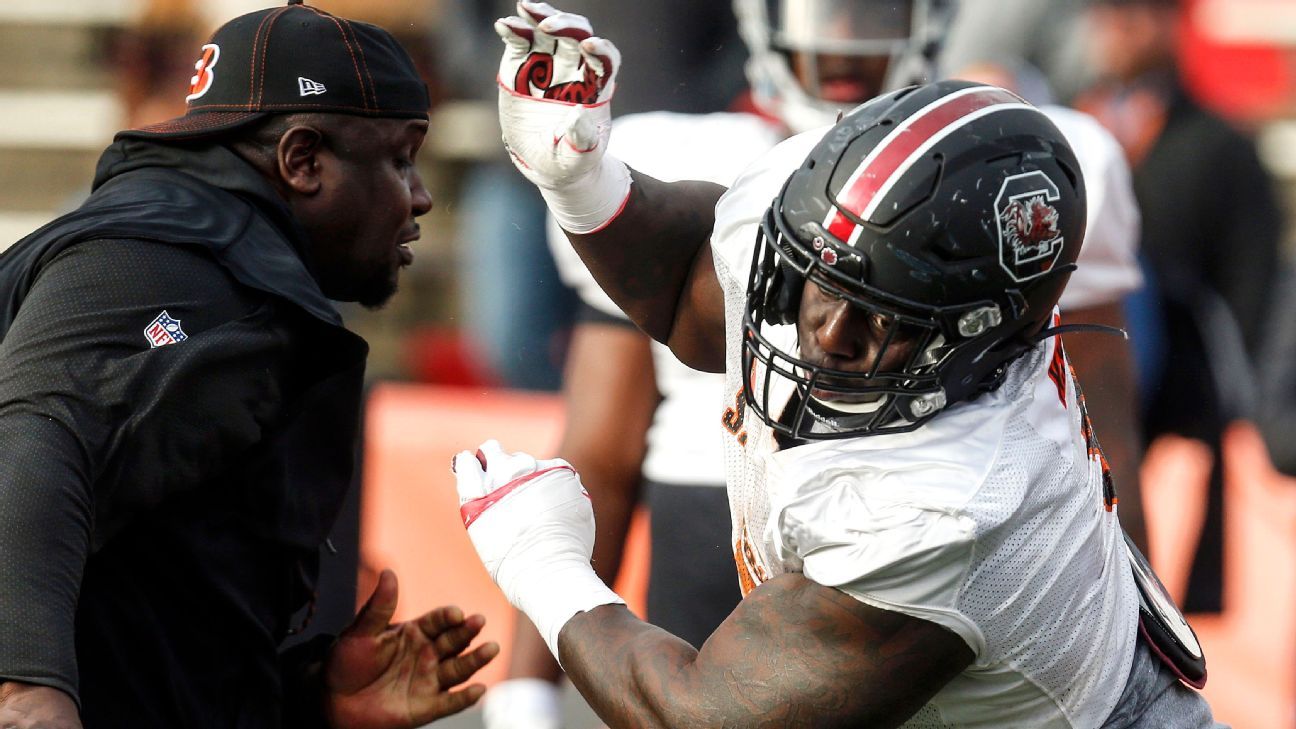 Going big? Prospects to watch for the Jaguars at combine