When the Auburn Tigers hired Gene Chizik before the start of the 2009 season, many fans and supporters of the program did not consider it to be the right decision.

In 2010, Chizik quickly put his critics to rest when his Cam Newton-led team won the BCS National Championship.

Needless to say, it is going to be a long season for Chizik and his Auburn squad.

While this Auburn team is clearly not as talented as those in years past, there is no reason for it to be 1-5 and competing with Kentucky at the bottom of the conference.

Nobody associated with the program thought that would be the case before the season began.

But, those questions about Chizik that surfaced when he was hired a few years back are entering the conversation once again.

After all, this was the man who was 5-19 in two seasons as a head coach at Iowa State prior to taking the Auburn job.

But the way the college landscape is in this day and age, winning now is all that matters.

It does not matter that Chizik was the SEC Coach of the Year in 2010 or that he won a national championship the same year.

The sport is all about "what have you done for me lately?" and Chizik's answer is simply...nothing.

It is one thing for a team like Auburn to lose to teams like Clemson, Mississippi State and LSU, but losses the past two weeks at home against Arkansas and at Ole Miss are simply unacceptable.

What is also unacceptable is an offense that ranks 119th in the country, averaging just over 15 points a game.

The problem this season for the Tigers has been the quarterback position.

Kiehl Frazier did not work out like many expected him to, and so far his replacement Clint Moseley has been equally ineffective.

Today he went 11-of-18 for only 112 yards with an interception and no touchdowns.

Those numbers are simply not going to get it the job done, and while it is not all Chizik's fault, the blame ultimately falls on the head coach.

It is likely that Chizik will hold onto his job, at least through the end of this season, but the future is not looking bright for him or the Tigers.

With some tough games remaining on the schedule, Auburn is likely to finish the year with eight or nine losses.

A season like that will be hard to overlook, and Chizik should fear for his job because a change is necessary at Auburn to get back to the level it was just two years ago.

From 205-pound tackle to 4-year starter, Jack Driscoll still trying to prove he can play in NFL 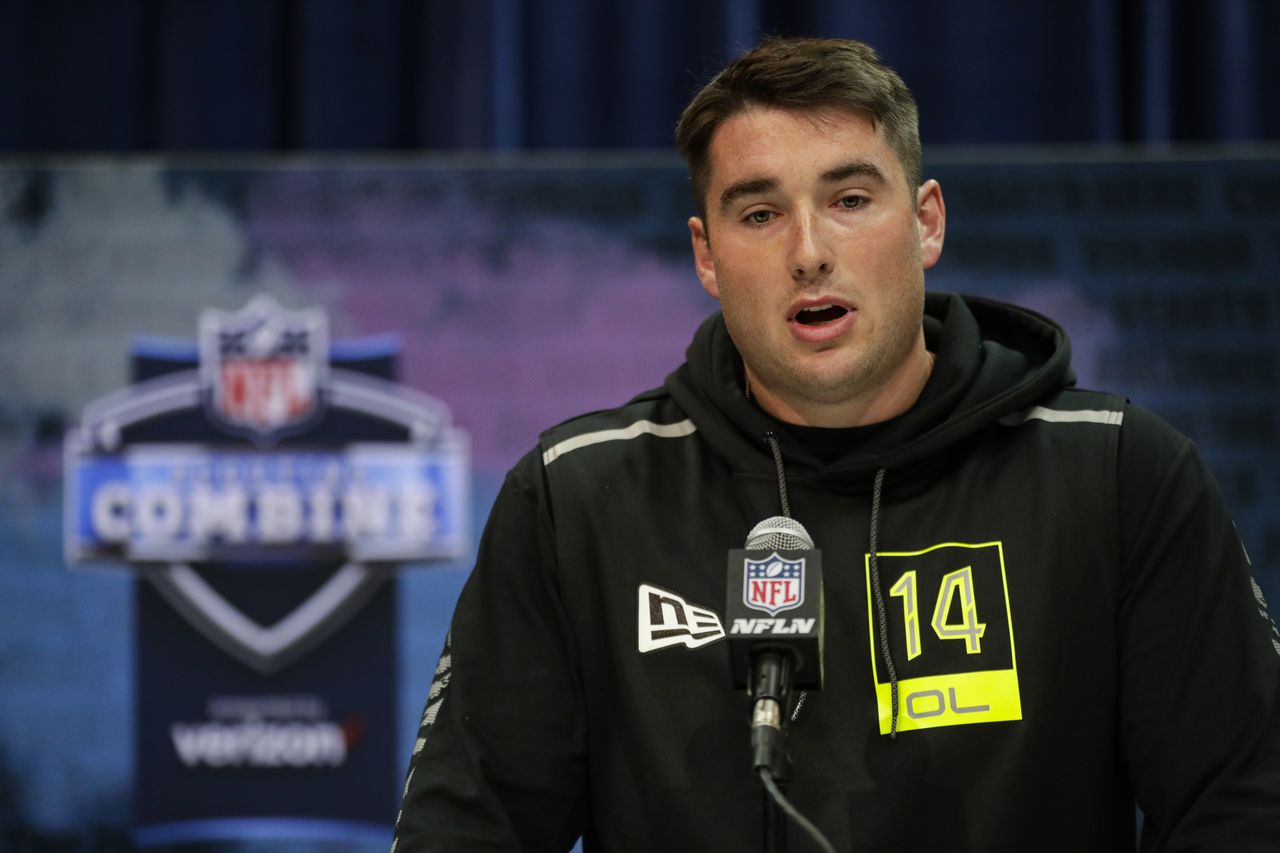 From 205-pound tackle to 4-year starter, Jack Driscoll still trying to prove he can play in NFL 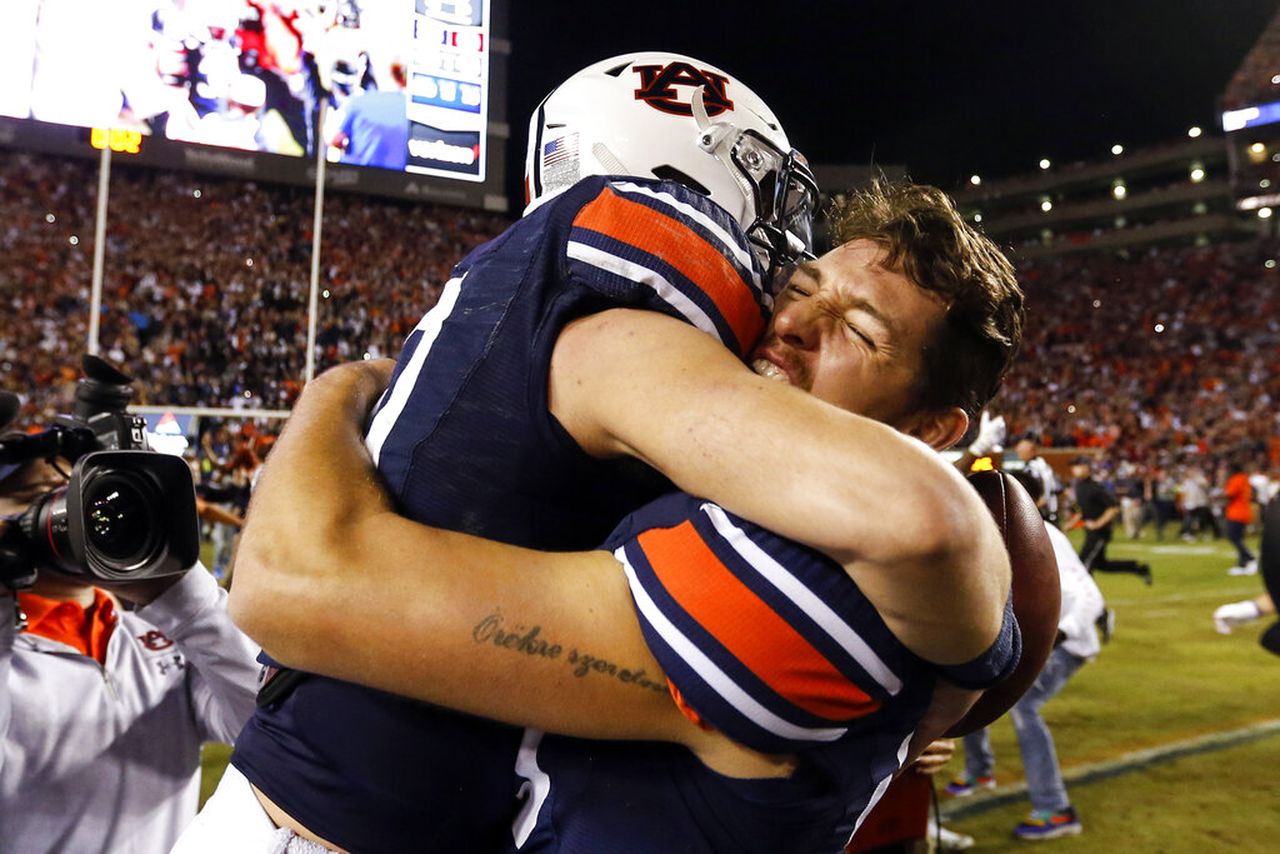