Emotions run high outside Joe Paterno's statue as it is removed.Patrick Smith/Getty Images

Let’s face facts, the statue of Paterno was removed due to an innumerable number of people committing an all-too common sin; idol worship.

The media and the public have consistently and erroneously ascribed human emotions to an object made of medal.  In fact it has even gone a step further; the statue has evolved into the very symbol of the heinous crimes committed by Jerry Sandusky.

The bible clearly spells out the dangers of idol worship and using objects to symbolize human emotions and feelings. Yet that is precisely what has gone down in the days and months leading up to Sunday’s removal of the Paterno statue.

Yes in the vacuum of reality in which we live, the statue had to come down. As the university statement pointed out, it had become a divisive force that has pit two extreme sides against each other: the pro statue and anti statue groups, creating a clear public safety hazard.

But make no mistake that safety hazard is directly attributable to the way we have come to associate the statue with the crime.

Think of the experiment with Pavlov’s dogs, these dogs began to view the bell as a symbol for food. A large fraction of society has now done the same thing with the Paterno statue. They have associated this object with child molestation and abuse.

This negative symbolism has created the people who fly planes over campuses saying if a statue is not removed they will bomb it away.

On the other side of the coin you have the idol worshiping reality lacking, we are Penn State screaming group that regardless of all the evidence, refuse to view Paterno as anything other then an idol on which to pour unfettered adulation and worship.

So in the end, 900 pounds of bronze was removed, a symbol was taken out of view and an idol took one step closer to joining the grave of a man.

Yet, even after the symbol has been removed and the idol destroyed the pain, anger and hurt for the victims; fans, associates and personnel affected by the ruthlessness of Sandusky and the carelessness of Paterno remains. 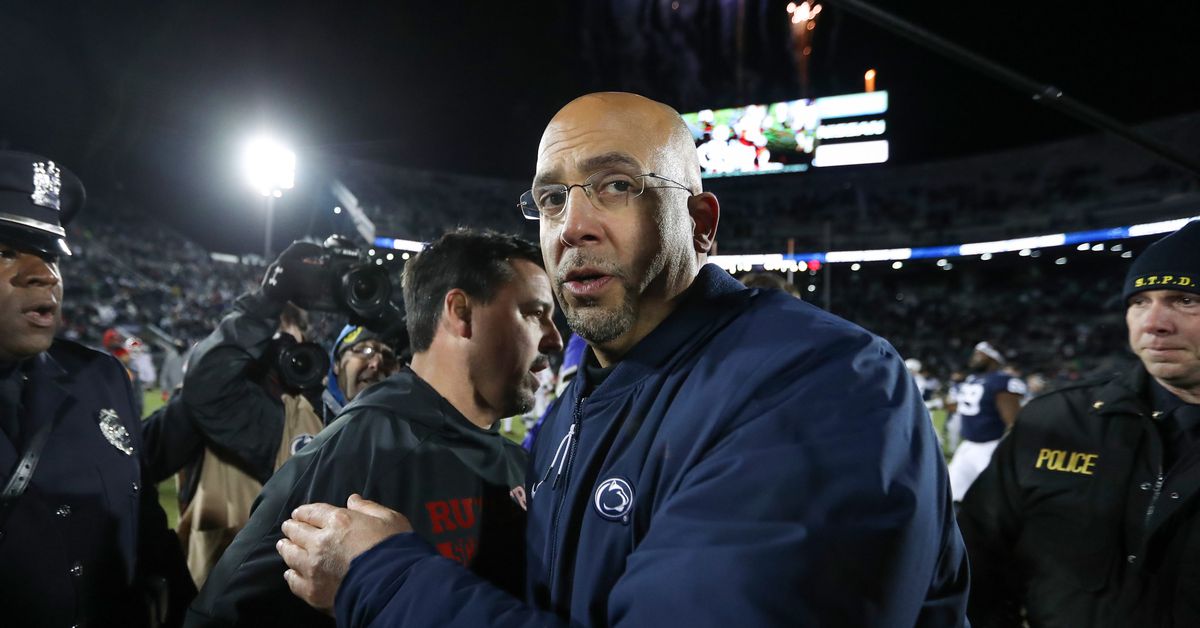