Don't expect the Mississippi State transfer to stick around for his three remaining years of eligibility at Duke.

There is a good chance that he will, after sitting out one year, play one season for Duke head coach Mike Krzyzewski and then enter the 2014 NBA draft.

ESPN's Andy Katz reported this week that Hood's former teammate, Arnette Moultrie, said during the Chicago pre-draft camp that "Hood told him he was one-and-done wherever he landed after the one season."

If Hood does actually depart after one season, this will continue a surprising trend.

This year, Austin Rivers exited after his one and only season in Durham.

Because he played his freshmen season at MSU, technically, Hood wouldn't be considered one-and-done.

But for the Duke program, he is likely to have a shortened run at Cameron Indoor Stadium.

The positive difference between Hood and other one-year players is that he will have the benefit of being in the program during his redshirt season. He will have the opportunity to learn the system and build relationships with his teammates.

Fortunately for the Blue Devils, Coach K is stockpiling elite-level perimeter talent, reeling in Rasheed Sulaimon this year and Matt Jones next year.

If Hood leaves after his redshirt sophomore season, the negative impact on the program will be negligible, and the positive possibilities are worth the investment by Krzyzewski and his staff. 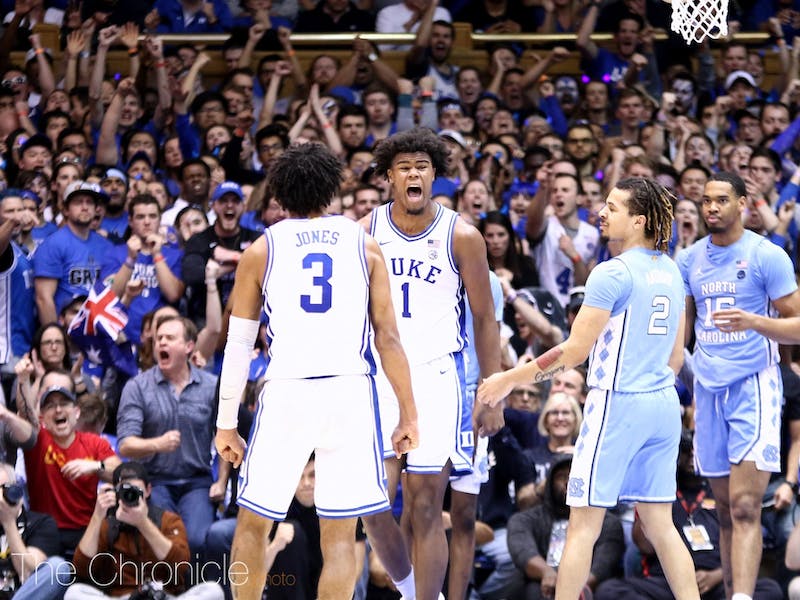