What Bobby Petrino did was wrong and he deserved to be fired, but the fact of the matter is, Arkansas won't be as good on the football field with him gone.

Petrino is one of the most hated coaches in years, whether it be him trying to take Tommy Tuberville's job at Auburn discreetly, leaving the Atlanta Falcons with four games remaining in the 2007 season or, well, riding on a motorcycle with his mistress, crashing and lying to everyone about it.

But before he was ousted at Arkansas, he had compiled a 34-17 record with the Razorbacks, including a Cotton Bowl victory last season. Before that, he had coached Louisville to a 41-9 record over four seasons, complete with an Orange Bowl victory.

Whether you like Petrino or not, there's no denying that he knew how to coach the game of football. That's frankly why he has been able to keep on getting a job despite his slimy track record off the field. 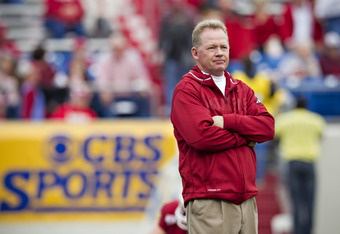 The Razorbacks hired John L. Smith as interim head coach on Monday, giving him a one-year contract. Smith has compiled a 132-86 career record as a head coach, so he does have the experience. Plus, he worked as the Razorbacks' special teams coordinator during the past three seasons.

In that respect, Smith isn't a bad hire for the short term, but the Razorbacks are definitely going to hurt on the football field this season. To expect Arkansas to repeat last season's performance is being unrealistic and, until they find a top football coach, they likely won't match last year's results for a while.

Obviously Arkansas didn't have many options this offseason and had to scramble to find a replacement for Petrino, so it's no fault of the university's that the Razorbacks will take a step back next season (although, some would say Arkansas faulted in hiring Petrino from the beginning).

But Arkansas will take a step back next season. It's inevitable. The best thing the program can do is pick up the pieces and build its reputation back up. 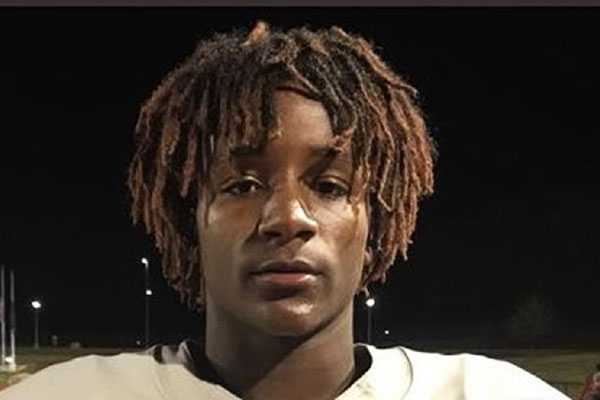 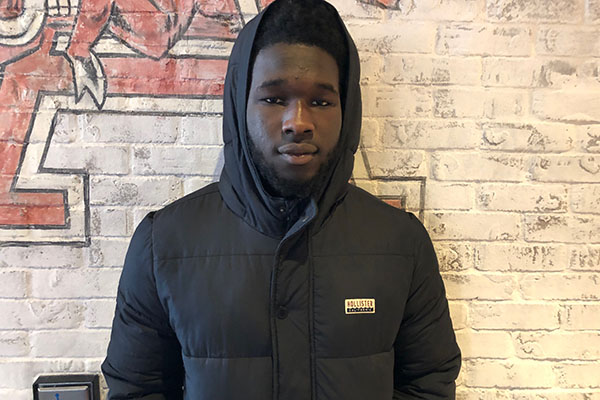