Mario Balotelli has had his fair share of critics this season in English football, but it is difficult to fight in his corner after he consistently attracts unnecessary attention to himself.

The sending off against Arsenal was the catalyst for everyone to rub salt into his wounds. Alan Hansen has been ripping the player apart on Match of the Day every week—it's unreal.

So a player as young as Balotelli, who has managed to become the most talked about player in his first season in English football for all the wrong reasons, and then wears a T-Shirt to ask "Why Always Me?" has got me wondering...

Is Balotelli really stupid or is he pure genius?

As a potential world class player who signed for a reported £20-23 million, Roberto Mancini was the only man who knew how to deal with Balotelli. The player has everything at first glance: strengths, pace, power and accuracy. He can be a great asset to any team. Definitely a talented individual that could turn world class, but to fulfill that you must have the right attitude.

Within days of signing for the club, Balotelli was involved in a car crash and was carrying a large sum of money. When asked by the police why he had £5000 of cash in his pocket, Balotelli said bluntly, "Because I am rich" reported Mirror Football.

The most notable early remembrance of Balotelli's season as a Manchester City player was when he struggled to put on a bib in a pre-match training session. The player was later dismissed in the match for a kung-fu style kick on an opposition player.

Balotelli then set fire to his house after fireworks were set off, and was unveiled as ambassador for firework safety.

After being targeted by the press for his "bad boy" image, when Balotelli opened the score against Manchester United in October 2011, the player celebrated by lifting his shirt revealing a T-shirt that had a message on it: "Why Always Me?"

There are too many moments in Balotelli's Manchester City career where the striker was reported doing something stupid, rather than his skills showcased on the pitch.

So far Balotelli has shown little genius for people to stick by him, but Roberto Mancini has always stood by the player. The player's off-field antics are causing unrest in the dressing room—something that was clear on the pitch against Arsenal.

When Balotelli was lying around injured and the half time whistle blew, none of his teammates went to support him—a clear sign they think he is stupid.

Moments earlier in the match, he was lucky not to see a straight red for a dangerous tackle on Alex Song. But Balotelli still picked up two yellow cards and got sent off.

After the game, Mancini told Skysports the player maybe sold in the summer. But the latest reports claim that the manager is willing to keep the player only is he "changes his behaviour."

In my opinion, Balotelli has to be sold unless Mancini wants a whole problem with other players. Players who sit on the bench, work hard in training and behave themselves, will look at Mancini and go wild if Balotelli stays after this season.

The player is disruptive and always makes the same stupid mistakes.

Yes he can scores goals and some crucial ones too but you will always remember him for his off field antics rather than his skills. He loves the attraction and it's almost like he needs to be in the papers for the wrong reason every week. I just don't understand his mindset.

Balotelli has bags of talent, but unless he fixes his attitude towards the game, as well as towards others, the player will become the joke of the football world.

It's all in his hands to lose now. 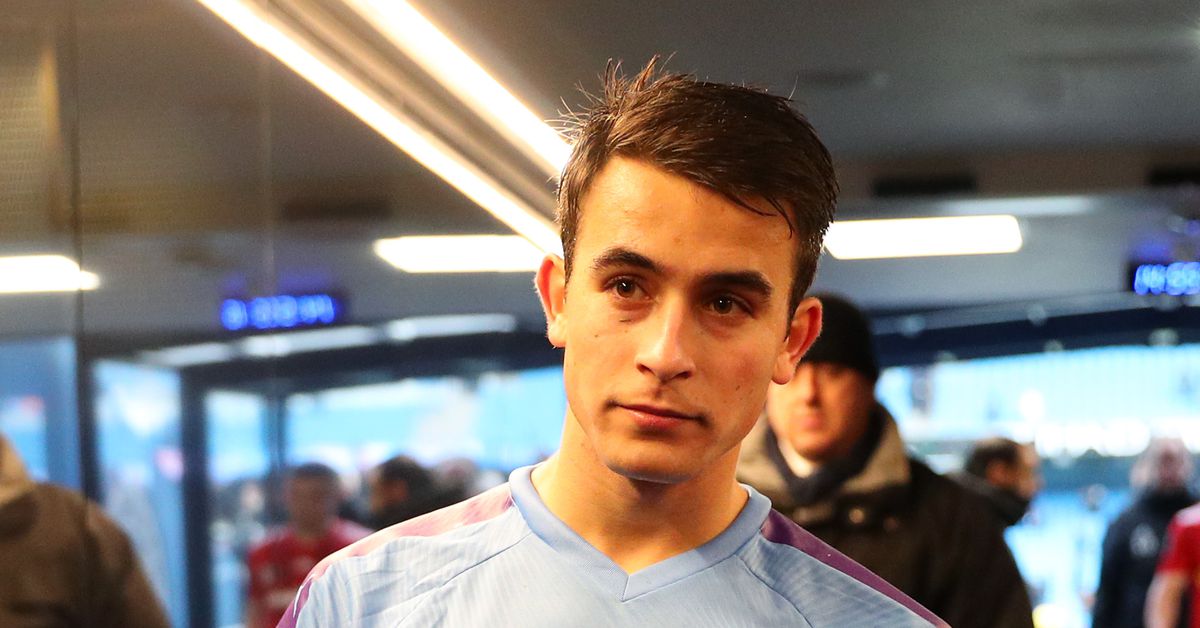