We know Kobe, King James, CP3, the man-beast Dwight Howard, and Dwayne Wade. These guys are clearly top 10 NBA players today, if not top five. But who is on the cusp of being great?

Season highlight: Playing against his former team and Jason Kidd—the man he replaced—at home, Devin put on a vintage Isiah Thomas game. Checkout this box score: 41 points, 3 rebounds, 13 assists, 4 steals, 14-of-25 field goals, 5-of-9 from three-point range, and 8-of-8 free throws in 38 minutes. And this is just a sample of what Devin can and will do in his prime at only just shy of 26 years old.

Why? Attention Portland fans...THIS is the guy who you should have drafted in 2007. Durant is on the verge of being one of the top five overall players in the NBA. He has come a long way with his three-point shooting this season. Last year, he was shooting a dismal 28.8 percent from long distance.

Why? Rarely in the NBA do you see two big men get traded and it works out for both teams. Garnett, the face of the T'Wolves since 1995, was traded for Jefferson and won his first title last season with the Celtics. Meanwhile, Jefferson is arguably the best young post-up player in the Western Conference.

Season highlight: In a matchup vs. Amare Stoudamire, Jefferson finished with 28 points, 17 rebounds, 1 steal, 3 assists, 11 field goals, and 6-of-8 on free throws. Jefferson is younger and a better post-up version of KG. KG has a better perimeter game, though.

Season highlight: Easiest pick so far. He went off for 52 points, 5 rebounds, 6 assists in a win against the Suns at home. Roy went 14-for-27 from the field, 5-for-7 from three-point land, and connected on 19-of-21 free throws.

52 points was a career-high for him in the 124-119 victory over Phoenix. Roy is a taller version of Dwayne Wade and has a better perimeter game.

Granger is the most improved player in the NBA, in my humble opinion. His progression is the stuff superstars are made of. It's too bad they don't have a true big man inside for him, but with Granger in Indy, the Pacers have a shot in any game. 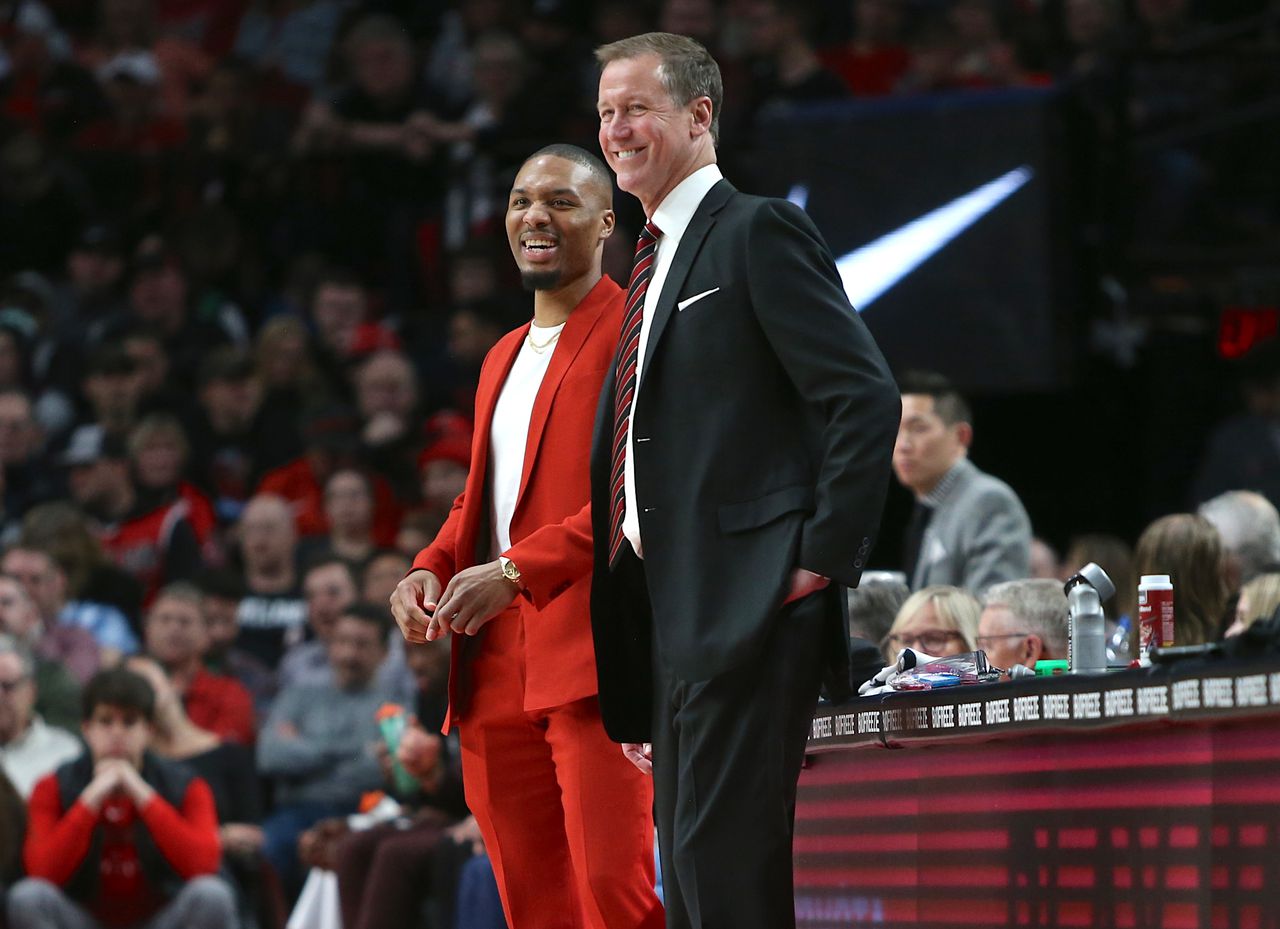