Lucky Chappy and Daddy Nose best are neck and neck down to the finish line.

The $200,000 GIII, El Camino Real Derby from Golden Gate Fields in Northern California resulted in the closest finish in the 31-year history of the Kentucky Derby prep race for three-year-olds.

It wasn't a perfect trip for Daddy Nose Best ($10.20), jockey Julien Leparoux found trouble on the far turn, where he was completely boxed in full of run with nowhere to go. As they hit the far turn, he inched out and split between the only filly in the race—Lady of Fifty and 90-1 long shot—All Squared Away.

From that point on, Daddy Nose Best had Lucky Chappy breathing down his throat until the finish line. Over the final furlong, the two horses were separated by less than inches—as they both were in stride and on the same leads. After modest fractions of 0:23.31, 0:47.57 and 1:12.28, Daddy Nose Best finished the nine-furlong event in 1:50.46.

The three-year-old out of the Thunder Gulch mare Follow Your Bliss, Scat Daddy won for the third time in his career (9-3-2-1). He added his first-graded stakes victory to his Kentucky Derby resume—which doesn't look all that impressive to date—but he is undefeated at the age of three.

He can also be proud of two things: He has already won on the Churchill Downs surface going a mile, and he broke his maiden in sparking fashion at Saratoga last summer.

Trainer Steve Asmussen has been waiting awhile to get Daddy Nose Best on the track. According to the Daily Racing Form (DRF), Asmussen's assistant trainer, Darren Fleming, said: "He's been showing us he wanted more ground, so we've had to wait for the races to catch up to him."

The win propelled Daddy Nose Best up to 18th in the current graded-earnings standings that determine the 20-eligible entrants for the Kentucky Derby.

Second-place finisher Lucky Chappy, trained by Hall of Famer Graham Motion, had a tough start to the race according to jockey Alan Garcia—who traveled across the country from Southern Florida to Northern California for this one race.

According to DRF, Garcia said: "It took him a little to get going, the break definitely cost me. When you come this far to win a race and get beat like that...heartbreaking."

Derby handicappers should keep a close eye on Lucky Chappy, he made a huge-sweeping move after taking a good 200 yards to adjust to the Tapeta racing surface at Golden Gate. When thinking long-term about the Derby, you'd have to give Lucky Chappy the exact same speed figure you gave Daddy Nose Best—and Lucky Chappy clearly ran many extra feet than Daddy Nose Best.

Third-place finisher Handsome Mike, ridden by Corey Nakatani, disappointed after running side-by-side with All Squared Away over the first six furlongs of the race. Now that Handsome Mike has stretched his legs, his next start is the most important in his career. 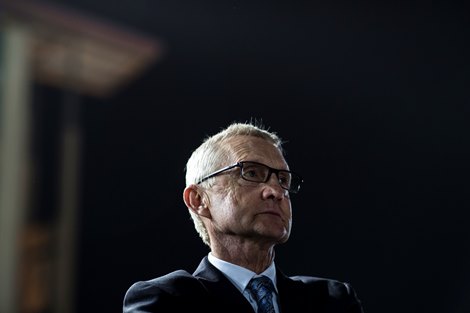 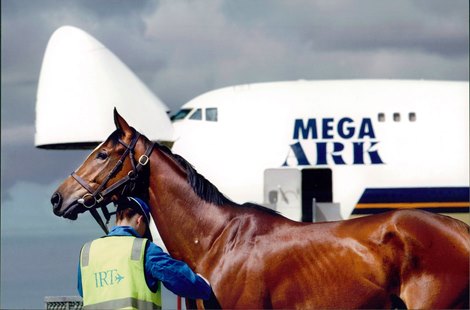 Chaplain Chavez Steps Up in Times of Uncertainty 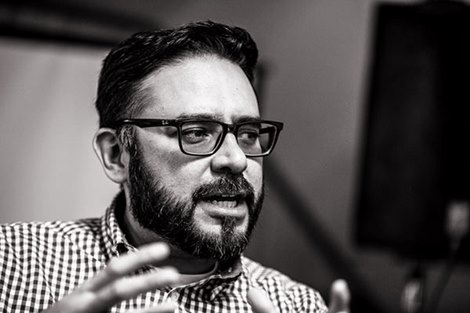 Chaplain Chavez Steps Up in Times of Uncertainty

Tiz the Law Back on top in latest NTRA Poll

Tiz the Law Back on top in latest NTRA Poll