One of the most asked questions that I receive is what a day in the life of a professional baseball player is like.

What time do we wake up? What do we eat? What time do we show up at the park? I can't speak for everyone, but I can fill you in on what a typical day is like for me during the baseball season.

I remember walking into Fulton County Stadium in Atlanta, Georgia with my parents to see a Braves game.

The sun was setting, the lights had been turned on, it smelled of popcorn, pine tar, and fresh cut grass. The ballplayers were in the outfield grass stretching and the pitcher was playing catch with his catcher down the line.

"This would be the greatest job in the entire world! They, just, play baseball! I bet they show up at 5 pm, put their uniform on, and head out here to play!" I thought.

Fast forward 11 years. I had since been drafted by the Texas Rangers and was in Clinton, Iowa for my first taste of minor league ball.

When the phone rang at my hotel it was the pitching coach. Walking me through the information I needed, he closed the conversation with, "See you tomorrow. Make sure you're there at 1:30 pm for pitcher's stretch." I couldn't believe it. I said, "Is the game at three or something?" He laughed. "Michael, the game is at seven. You have a lot to learn." Six hours before the game. That's something that has remained constant for me in the years I've been a professional baseball player.

Unless we're lucky enough to receive a "show and go" from the manager, we get to the clubhouse early, and we stay late.

Regardless of the time of game, I like waking up somewhat early in the morning. Sleeping too much makes me sluggish, and there's no place for sluggishness on the baseball field at the professional level.

I'll do my best to eat a good breakfast each morning. Lots of protein, carbohydrates, and things I need to keep my body performing at the highest level possible. When you have to be at the stadium just after lunch time, mid-morning is the only time to run errands. That little window of time must be managed perfectly or else it becomes to risky.

If there's one important rule in baseball, it's do NOT be late for stretch.

After grabbing lunch, I usually would head over to the stadium and start preparing for the day. A common misconception is that we wear a full uniform all day long once at the field.

As long as I've been a professional, the team has provided dry-fit shorts and shirts for us to practice in. It's nice, because those summer afternoons can get very hot.

Around two in the afternoon we usually head outside and the pitcher's stretch and throw. Pitchers that need bullpens get them in, and then we prepare to "shag" flies while the hitter's take batting practice.

Batting practice for me is the most fun time of the day.

This is my chance to showcase my outfield skills to all my teammates. If there is a chance for a diving play, I'm going to try. I'm going to break the mold that position players have instituted.

This "pitchers are not athletes" thing will be no more if I have anything to do with it. All joking aside, the position players give their all, night after night, chasing down batted balls while we pitch, so the least we can do is shag some flies for them while they hit.

Batting practice usually lasts about 45 minutes, then we head back in to the clubhouse to cool off and relax until game time.

Card games, video games, music, mobile devices, and guitars seem to be the bulk of entertainment before the game. Most baseball players don't seem to get as hyped up before games as other sports and I think it's because we play so many games over the course of the season.

The pregame clubhouse is a relaxed atmosphere until 30 minutes before the game. All video games get turned off, card games get put away, and music gets turned off. That's the time when focus and preparation are key. About 20 minutes before game time, everyone usually heads out to the field to begin their pregame routine.

Once the game is completed, we all shower, eat dinner, and head home.

By the time we leave the clubhouse it's usually around 11pm, and it can sometimes be tough to unwind after a game. Sleep is key though, especially when you play 150 or more games in a season. Upon leaving the clubhouse, I usually head home, mix in a video game or two, watch a few TV shows and then head to bed.

When I wake up, it's time to do it all over again!

Thanks to everyone for the continued support of my writing and baseball. I sincerely appreciate each and every one of you, and thank you for taking the time to read my work.

Have a great day! 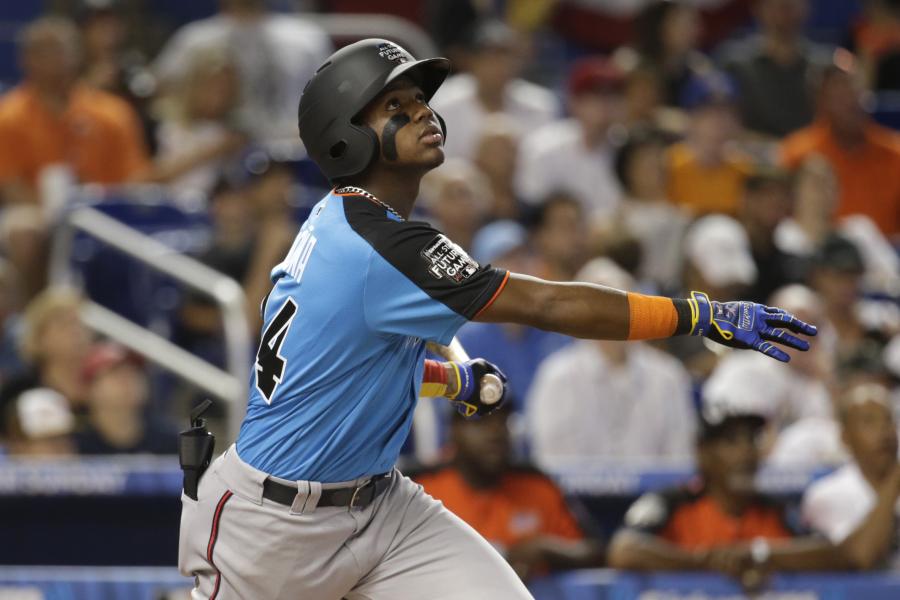 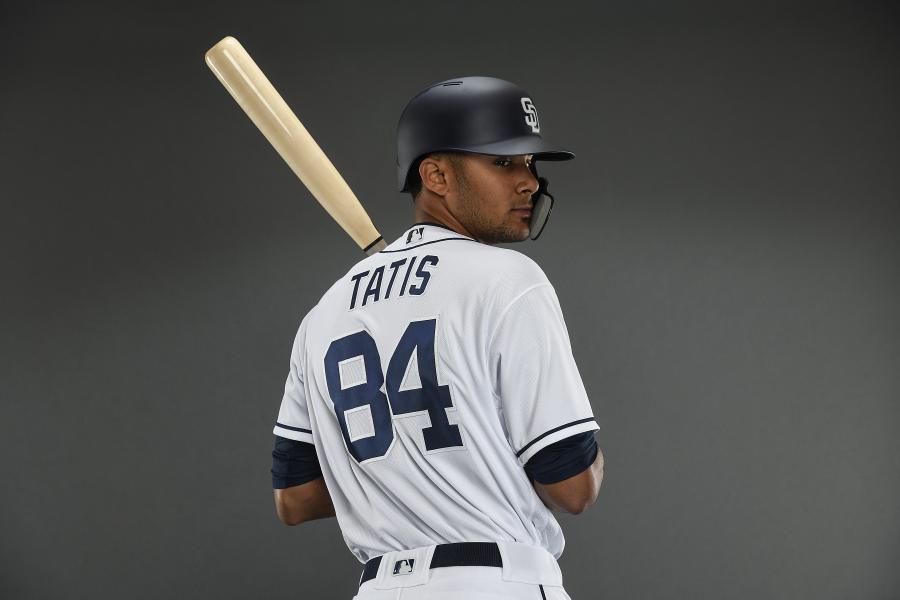