One of the positive factors of having a young, inexperienced team is the potential number of returning players with experience for the next football season.

Of course, the negatives of finishing under .500, missing out on a bowl game and having a head coach on the hot seat going into that next season are bothersome for the teams who find themselves in such a predicament.

However, the bottom line is that the Vols simply did not have that many senior contributors in 2011. Sure, there was Tauren Poole who rushed for 1,000 yards in his junior season, but Poole struggled mightily his senior year, finishing nearly 350 yards shy of that 2011 mark.

There were a handful of senior backups who added depth to the secondary for the Vols, but Tennessee should be just fine in the defensive backfield since their top contributors were all young.

Two year, part-time starting quarterback Matt Simms is a senior as well. But saying the Vols will miss Phil Simms' youngest son is like saying you're disappointed about missing your annual prostate checkup.

In all honesty, there are two players Tennessee and head coach Derek Dooley will miss in 2012. Both are on defense and both were leaders that held their unit and the team together in 2011.

Senior linebacker Austin Johnson led the team in tackles and interceptions this season. Johnson was the quarterback of the defense as the only starting linebacker who wasn't a true freshman.

After switching to linebacker from fullback in 2010, Johnson provided depth and made a big impact on the Vols defense off the bench during his junior season.

Needless to say, Johnson seamlessly made the move to starter his senior season and he will certainly be missed next season.

The other most-missed-Vol is defensive lineman Malik Jackson.

Jackson transferred to Tennessee from Southern California after the Trojans program was blasted with probation before the 2010 season began.

All Jackson did was start 24 games for the Vols, finishing both of his seasons with All-SEC honors.

The future NFL lineman was much more than numbers on a stat sheet. Jackson was the disruptive force on a Vols defensive line that featured no one special.

The California native made some money for himself during his senior season by improving his draft stock.

NFL Draft Scout has Jackson listed as a fourth or fifth round projection, but a big showing in the all-star bowl games and the NFL Combine could catapult the former Vols defensive tackle.

Jackson will not be easy to replace. As a matter of fact, Tennessee doesn't have a player on its roster that can even think about replacing Jackson.

This is the most important offseason in recent Tennessee history and is likely to be either a huge turning point for Derek Dooley or the beginning of the end in Knoxville for the head coach.

Facing that offseason with the daunting task of replacing a two-time All-SEC defensive lineman just makes it even more difficult. 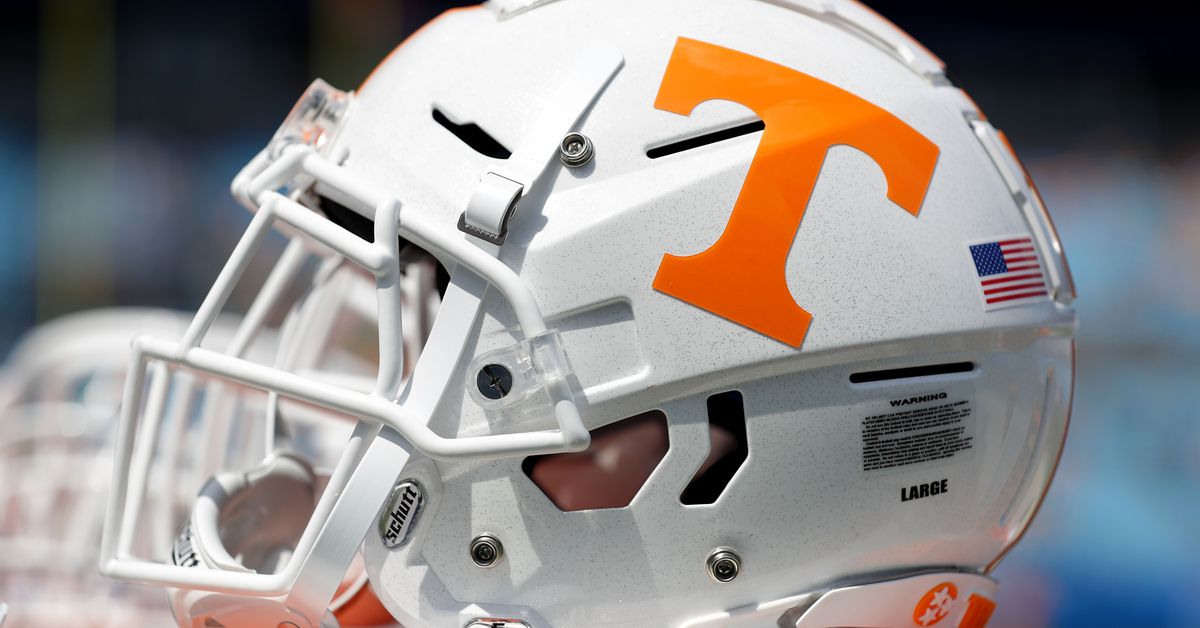