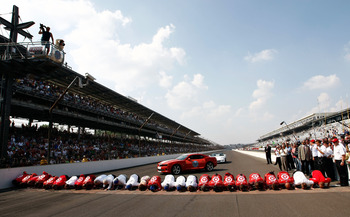 Seeing your face along-side many others on the Borg-Warner trophy of the Indianapolis 500 is not only an accomplishment, but an honor.

Drivers come from all over the globe to step into a 230 mph machine and tackle the highly-regarded Indianapolis Motor Speedway, each and every year.

It takes a special driver to complete the task of leading the last lap of any race, but many will go to great lengths to take home the greatest win of them all.

In previous years, we've seen last lap upsets, horrific crashes coming to the checkered flag, and of course the endings with sold winners as they pulled away from the field to take home the win.

With 2011 being the centennial anniversary of the Indianapolis 500, who do the fans want to see take home the prestigious win?

Take a look at some of the favorites in years past and decide for yourself, who do you want to see kissing the bricks one-hundred years after the start of one of the greatest races in the world? 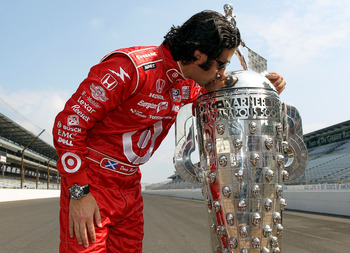 Going for two in a row, it's been done before, but not yet by "The Highlander."

He's already kissed the bricks twice, can he do it again in 2011? A win across the bricks is just one more step towards taking home the Championship for a third year in a row.

Watch for Dario Franchitti to be a No. 1 pick for this year's Indianapolis 500. The odds against him are low, as his previous visits show nothing but great attempts and success. 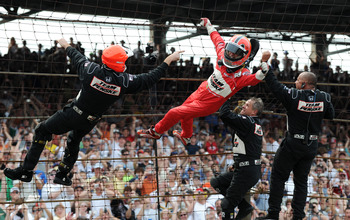 Through thick and thin, Helio Castroneves has shown he can take home the win no matter the circumstances at Indianapolis.

Becoming a four time winner would set him in the company of Rick Mears, A.J Foyt, and Al Unser– all of which are four time champions at the Brickyard.

Can Helio take home a fourth win? The odds are surely in his favor to become the only current driver to achieve such a success. 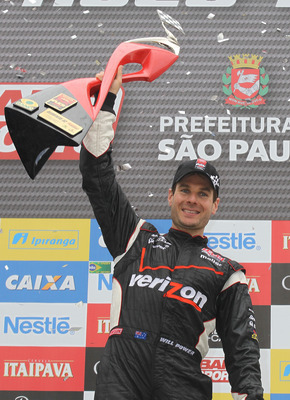 He's the road course champ, but could he take home such a coveted win as the Indy 500?

While Will Power may not be as successful on ovals as he is in dominating the road and street courses, nothing says he couldn't win the Indianapolis 500 this year.

It's been made clear that one task he must complete in 2011 is to win on an oval, and what better than Indy to take home his first oval win?

Let it be known that while Will Power can take home a win on any road course out there, the chances of a win at Indy aren't great, but we can never count out any Penske driver to deter from a victory at Indianapolis. 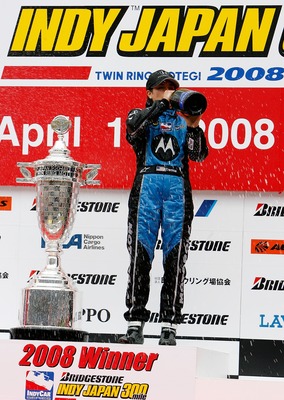 Love her or hate her, she is one of the top favorites to win at Indianapolis this year.

With a lurking move to NASCAR full time in her near future, this could possibly be one of her last times across the bricks in an IndyCar for the time being.

And with it being the centennial anniversary of the race, who better to take home the win than a first-time winner at the Bricks– a woman.

Finishing fourth in her rookie year, after leading 19 laps over the course of the race, she became the highest finishing female in Indianapolis 500 history. In 2009, she rewrote her own history books by finishing third.

Could this be her year? She's one of the odds-on favorites to kiss the bricks and make history at the Brickyard in 2011. 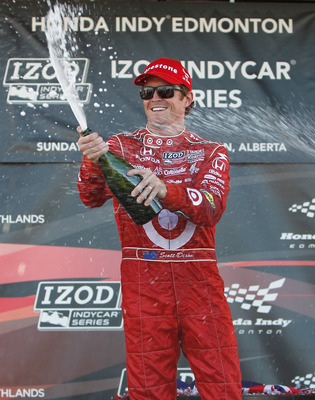 Another past-winner in the field, driving for Ganassi, is always a safe bet for a win at the Indy 500.

In eight starts in the race, he's achieved six top-tens, three of which were top-fives and one being his win in 2008.

For any good choice to win in 2011, Scott Dixon is always lurking near the finish and always in a position to steal the win. 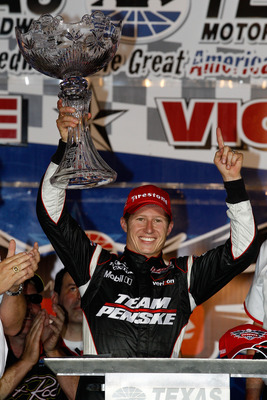 It's clear that no matter how many wins Ryan Briscoe collects, he still needs the Indianapolis win to have his name be known.

Racing for Roger Penske, Briscoe not only wants, but needs to become an Indy 500 winner to stay within the same margins as his teammate, Helio Castroneves, or even Will Power, who has yet to collect a 500 win, but remains unbeatable in his road course domination.

Will this be the year that Ryan Briscoe takes home the great win and shows he is just as competitive as the rest of his team? 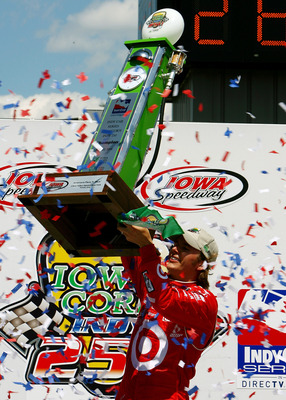 Having one previous win in 2005, it may be Dan Wheldon's year to take home a second.

No matter what car Wheldon is racing, he is still one who knows his way around the Brickyard, and one who can still come out on top. 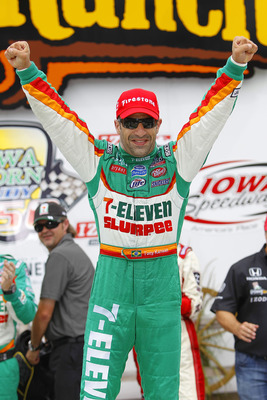 Tony Kanaan is one of the best non-winners to be able to get the job done at Indy.

No matter where in the pack he starts, he is a sure bet to make it near the front under any circumstances, as restarts and passing are no problem to him.

He has yet to win the Indianapolis 500, but it's no doubt–32 other drivers may stand against him, but he will be one to fight all odds and take home the victory. 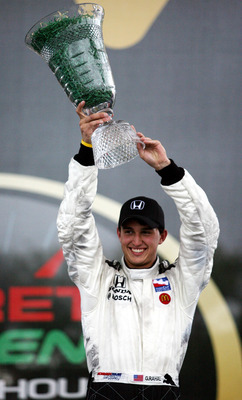 Racing for a satellite team of the championship-winning Ganassi teams, Graham Rahal has the opportunity in front of him to do very well at Indy.

While he may not be the safest bet, he still has history behind him. His father, Bobby Rahal earned one win at the Brickyard over his racing career—does the Graham have the same winning blood? 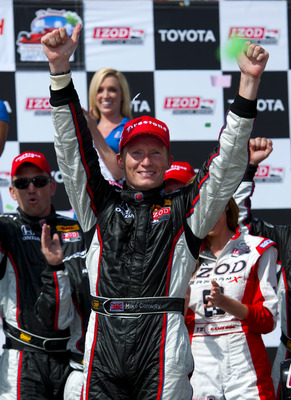 Leaving Indianapolis Motor Speedway in 2010 on a stretcher with multiple injuries after taking flight and heading straight into the catch fence at over 200 mph, Conway returns to the track with higher hopes in 2011.

He led six laps in last year's race, before the final lap crash wiped him away from a high finish.

Healed and back behind the wheel of his new ride on the Andretti Autosport team, Mike Conway may just be one to race across the finish line first, and take back a finish he didn't get a chance to take home last year.