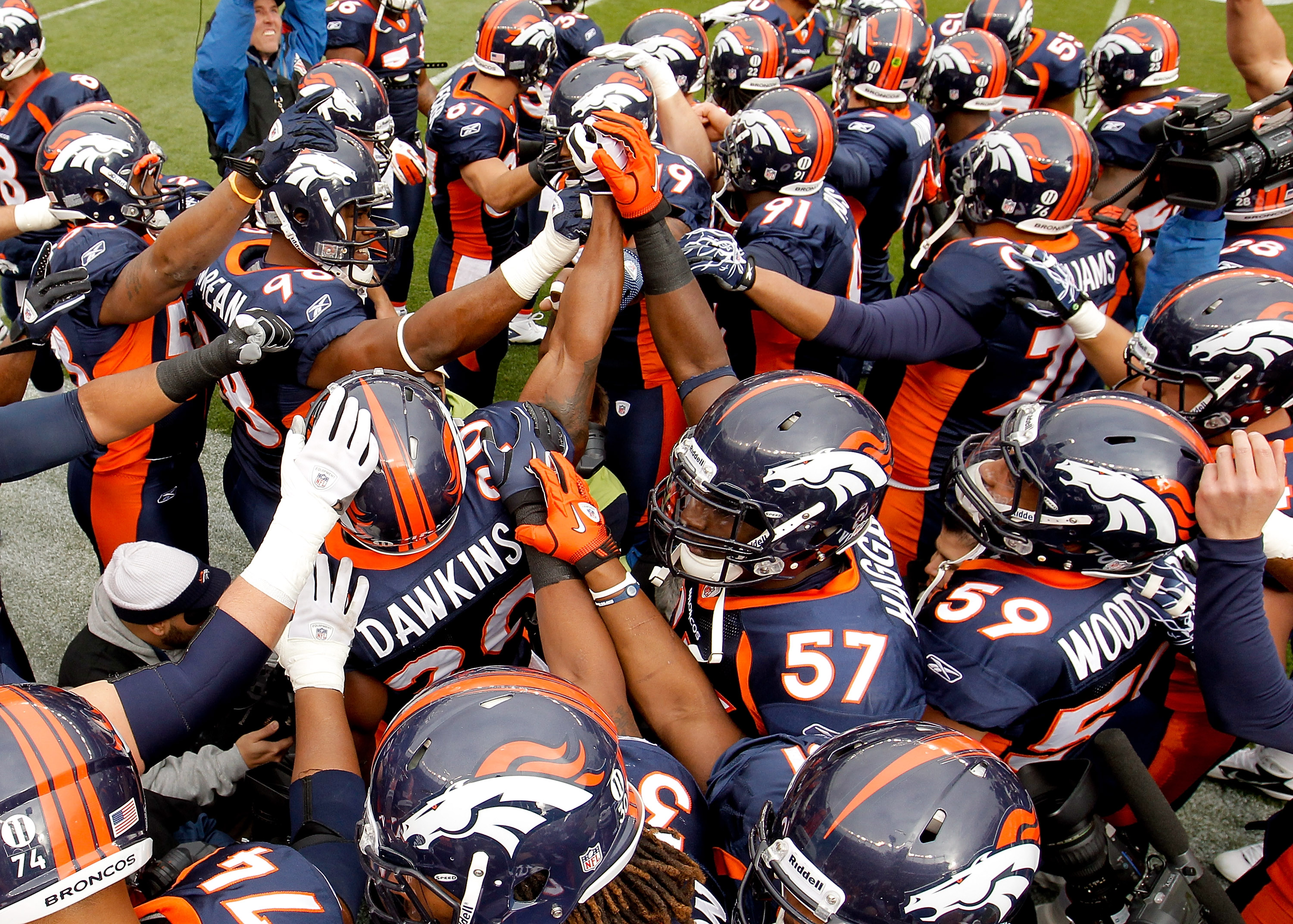 Bad calls, blown calls, missed calls and any other kind of call can bring a shudder to any NFL football fan. Fans of the Denver Broncos are no different, but too often it is easily forgotten that these calls can go both ways.

In fact, in Broncos history there is an interesting mix between "good" bad calls and "bad" bad calls that fans can draw upon. Are the Denver Broncos just the most karma balanced team in the league? Most true fans would argue the opposite, but let's take a look back at five of the worst calls in franchise history.

Keep in mind that the only criteria is that these are bad, blown or missed calls in games which the Broncos participated.

Clipping is easily the most commonly complained about penalty. Whether it's because it is called and it shouldn't have been or not called and clearly should have been, nobody is ever happy.

The Broncos arrived in KC in 2003 to face their fellow undefeated division rival in a big time showdown. The Broncos were in good shape until they made the decision to punt to the most dangerous punt returner in the game, and in the 4th quarter with a slim lead no less. Long story short the Broncos got burned both by Hall and also by the officials.

I include this one for two reasons. 1) There is video proof of at least two clips that occurred on the play; and 2) If the Broncos finish that season 11-5 instead of 10-6,  guess who they don't play in the first round? 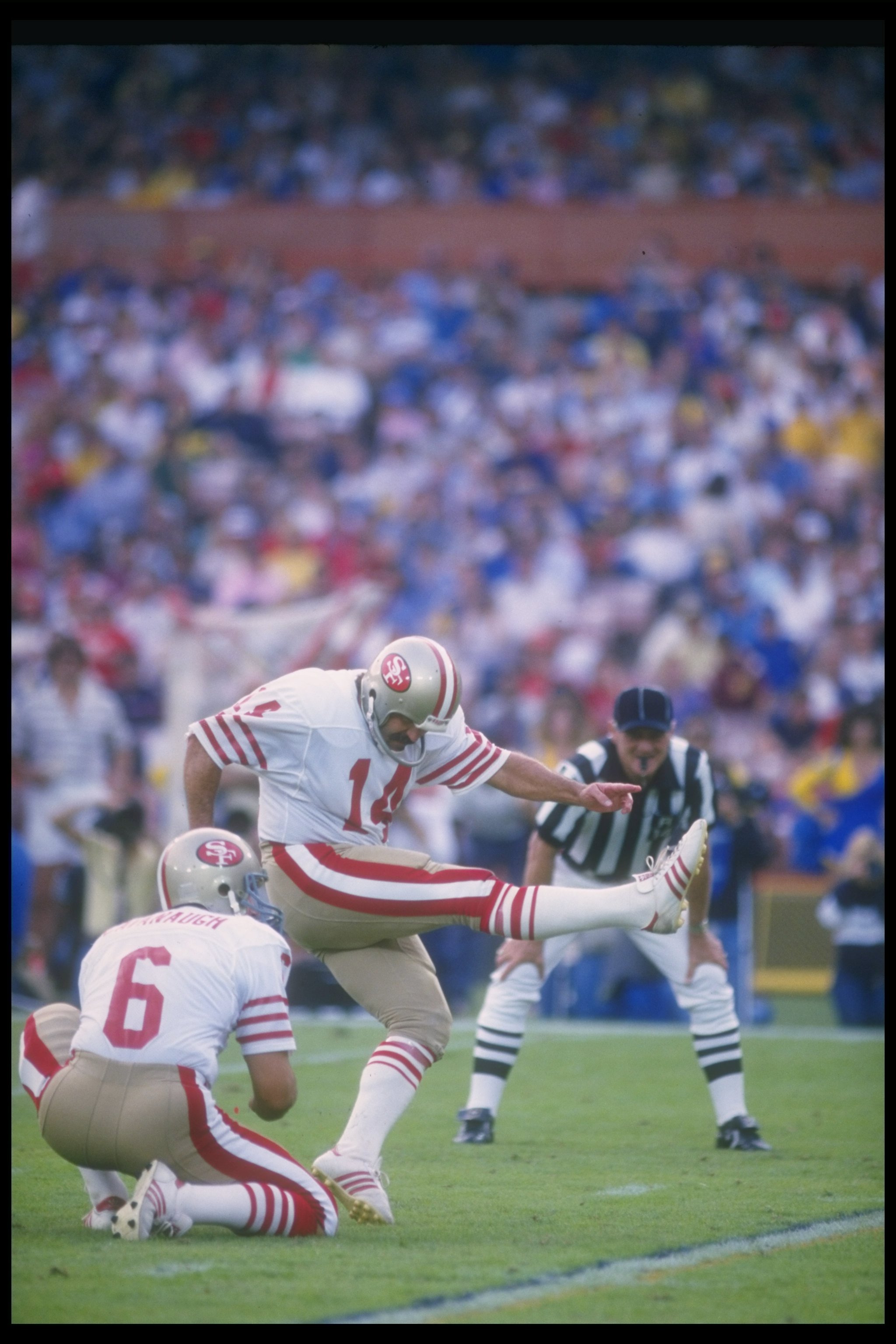 In a Monday Night Football game in 1985 the San Francisco 49ers lined up for a chip shot field goal. Matt Cavanaugh knelt down and prepared to accept the snap but instead accepted a snow ball to the face, which caused him to have to pull the ball out and attempt a pass that was not completed.

This is one where the Broncos got the benefit from a clear missed call. If that wasn't fan interference than what is? The Broncos would go on to win that game 17-16, which makes those three missed points very crucial to the outcome of the game. 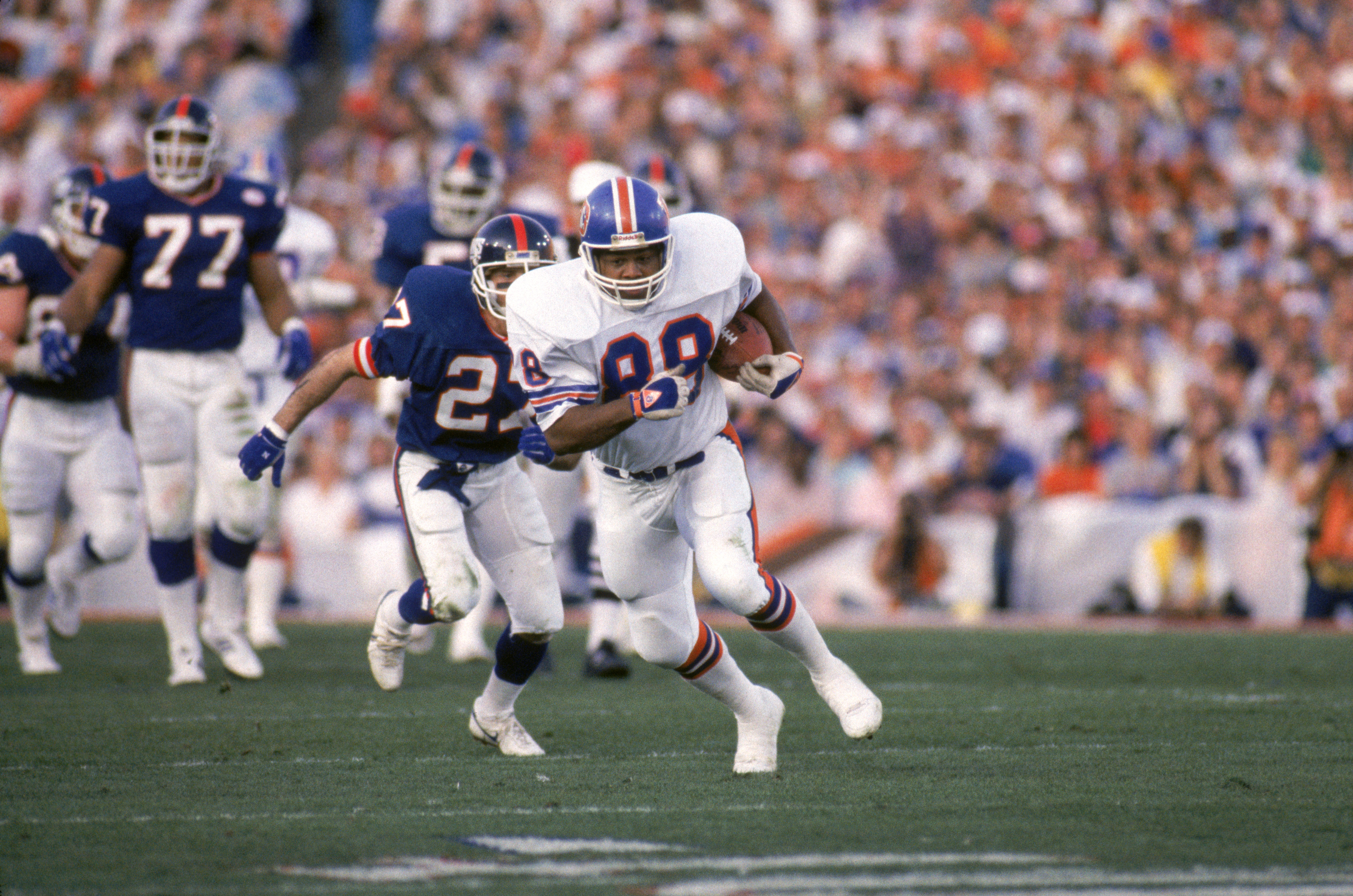 The Broncos held the lead in Super Bowl XXI when John Elway completed a pass to Clarence Kay that got the Broncos a much needed conversion and out of the shadow of their own goal. However, the league was eager to use instant replay for the first time ever in a Super Bowl, and upon review the pass was deemed to be incomplete.

Elway had to scramble on the very next play and was eventually sacked for a safety, thus giving the New York Giants the momentum heading into half.

Maybe the Broncos didn't have a chance anyway due to the stellar performance that Phil Simms was in the midst of that night, but plays like that can have huge impacts mentally on a team. To make matters worse, it was discovered later that there was a replay angle that showed Kay making a clean catch on the play, but the refs never saw that angle. 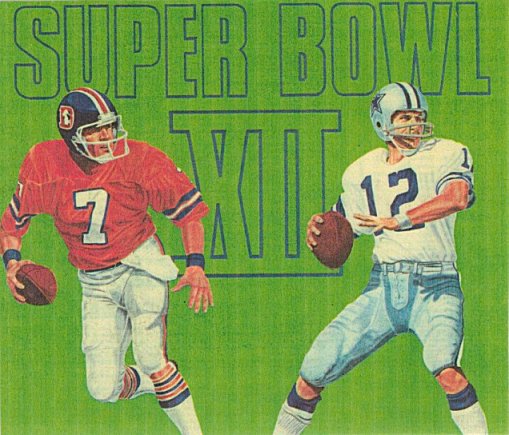 The score was 13-3 and the Orange Crush were hanging tough with the Dallas Cowboys in the third quarter when the referees decided to give a gift to Butch Johnson, Roger Staubach and the rest of the Cowboys.

Johnson went up to grab the 45-yard pass in the end zone, but replays would later show that the ball was dropped as he came to the ground. Unfortunately for the Broncos, who were on the wrong side of instant replay in Super Bowl XXI, the referees called this one a touchdown.

The Dallas Cowboys had scored enough by then to make the comeback impossible for the Broncos.

This one is the worst for many reasons, but mainly because as Broncos fans this is the one that everyone wants to talk about because it is fresh in their minds.

Look at the video and it is as clear now as it should have been then that Jay just had a major lapse in coordination and lost the ball. In no way was that a pass, and for no reason should Cutler have been given another chance to try and score and win one for the Broncos.

In the end it didn't matter because Jay never became a hero in Denver and San Diego took their rightful AFC West crown at the end of the season at 8-8 since they should have been 9-7 if it weren't for "The Ed Hochuli Affair."