NBA Draft 2011: Kyrie Irving and the 10 Players with the Most Potential 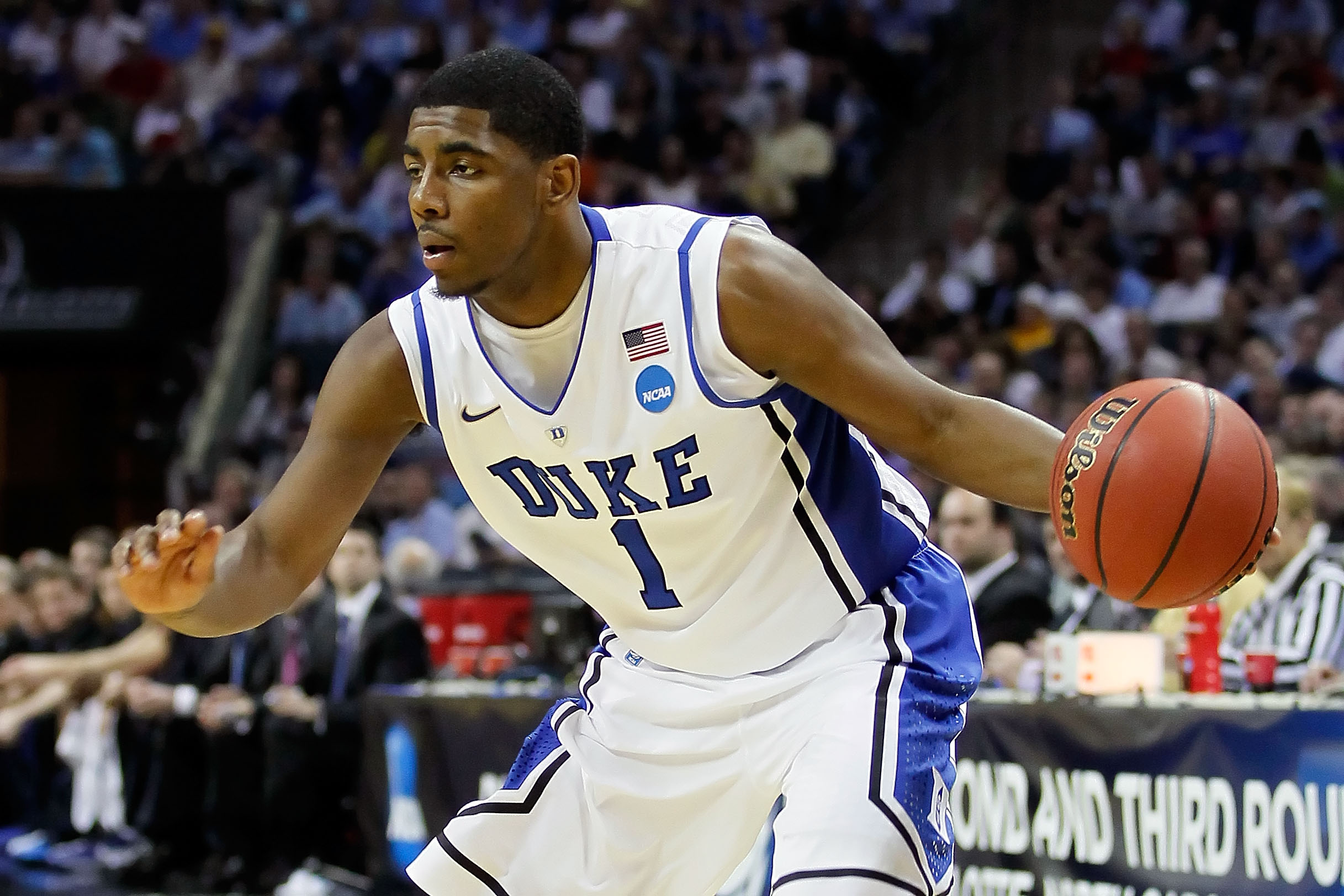 The 2011 NBA Draft is not too far away, and for the teams who failed to make this year’s NBA playoffs, preparation for the 2012 season has already begun.

For a draft in which many league executives and scouts labeled as “weak” throughout the college basketball season, at the conclusion of the NCAA tournament several players saw their draft stock rise considerably with good performances during March Madness.

Kyrie Irving of Duke, Derrick Williams of Arizona, and Kemba Walker of UConn, are examples of future pros with the potential to be NBA All-Stars.

However there are many more players who will be able to contribute to the team that drafts them right away.

Now let’s look at the 10 players who have the most potential in the 2011 NBA Draft. 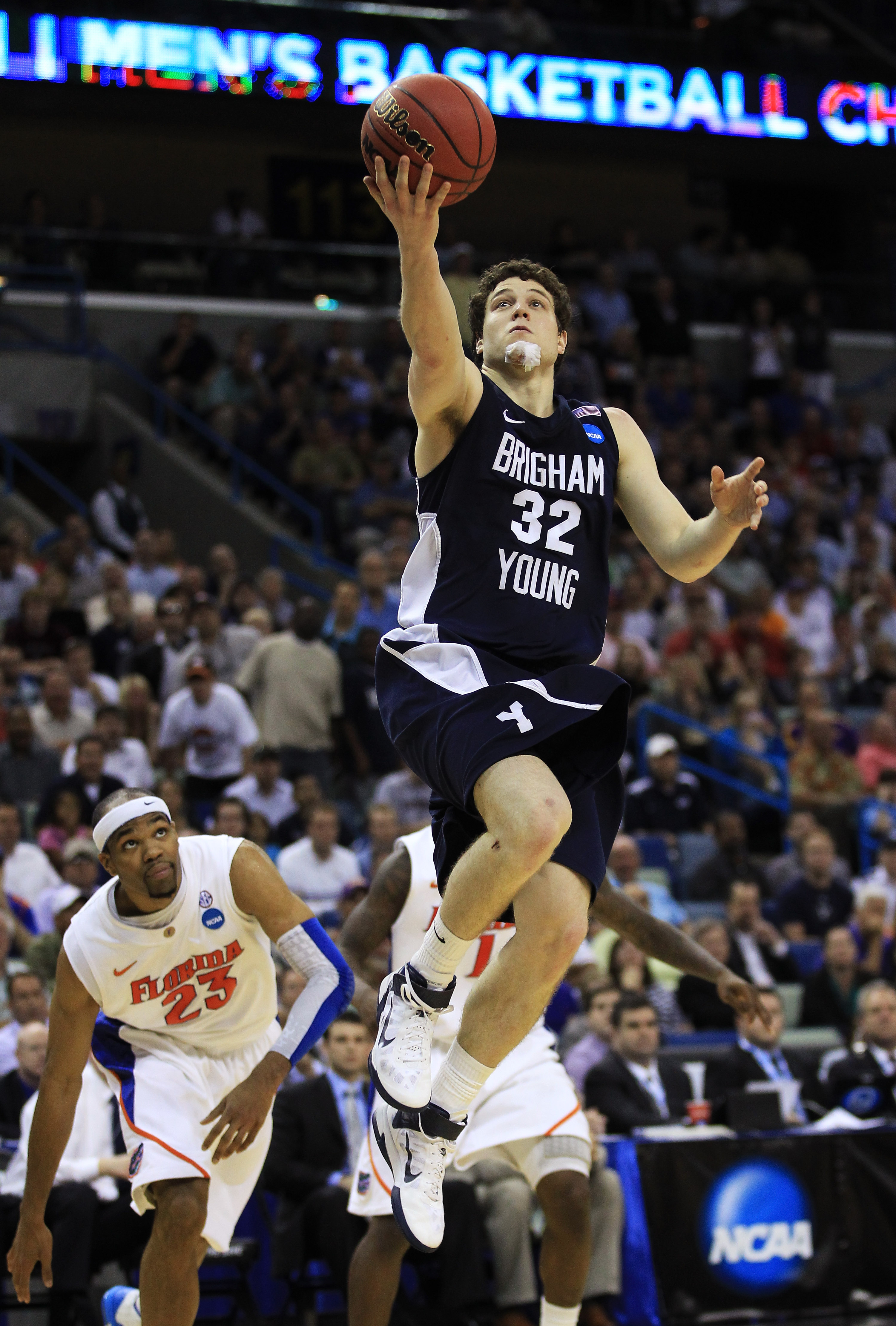 Jimmer Fredette has been labelled as a typical college player who can excel at the collegiate level but doesn't possess enough skills and physical strength to play in the NBA.

Fredette's defense is not very good, but his offensive talents are phenomenal.

He can shoot with great range, even beyond NBA three point range, and is a very good scorer driving to the basket.

Fredette is also a very creative scorer, and can make shots easily when fouled.

Fredette is not the best offensive player in the draft, but his scoring ability is too good to ignore for team's that need a spark offensively. 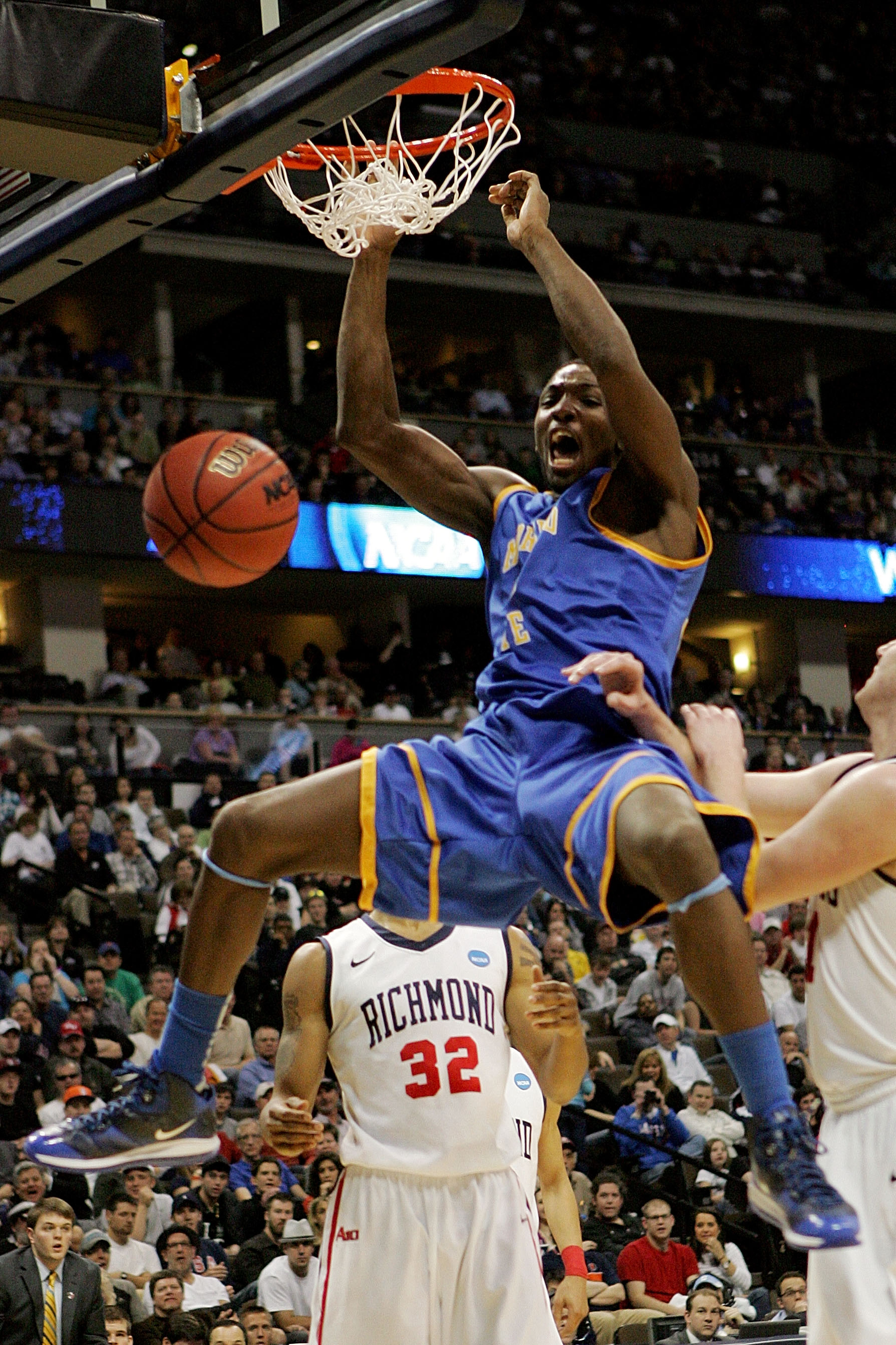 Kenneth Faried is an undersized power forward at 6’ 8”, but he plays like a man much bigger.

Faried is a tremendous rebounder, and has solid low post offensive moves. He also has great athleticism.

Faried carried Morehead State this season, leading them to the NCAA tournament, and an upset of fourth-seeded Louisville in the first round.

Scouts know that Faried is the type of player to give every ounce of energy he has every game, and will be the first one to dive on the floor after a loose ball. 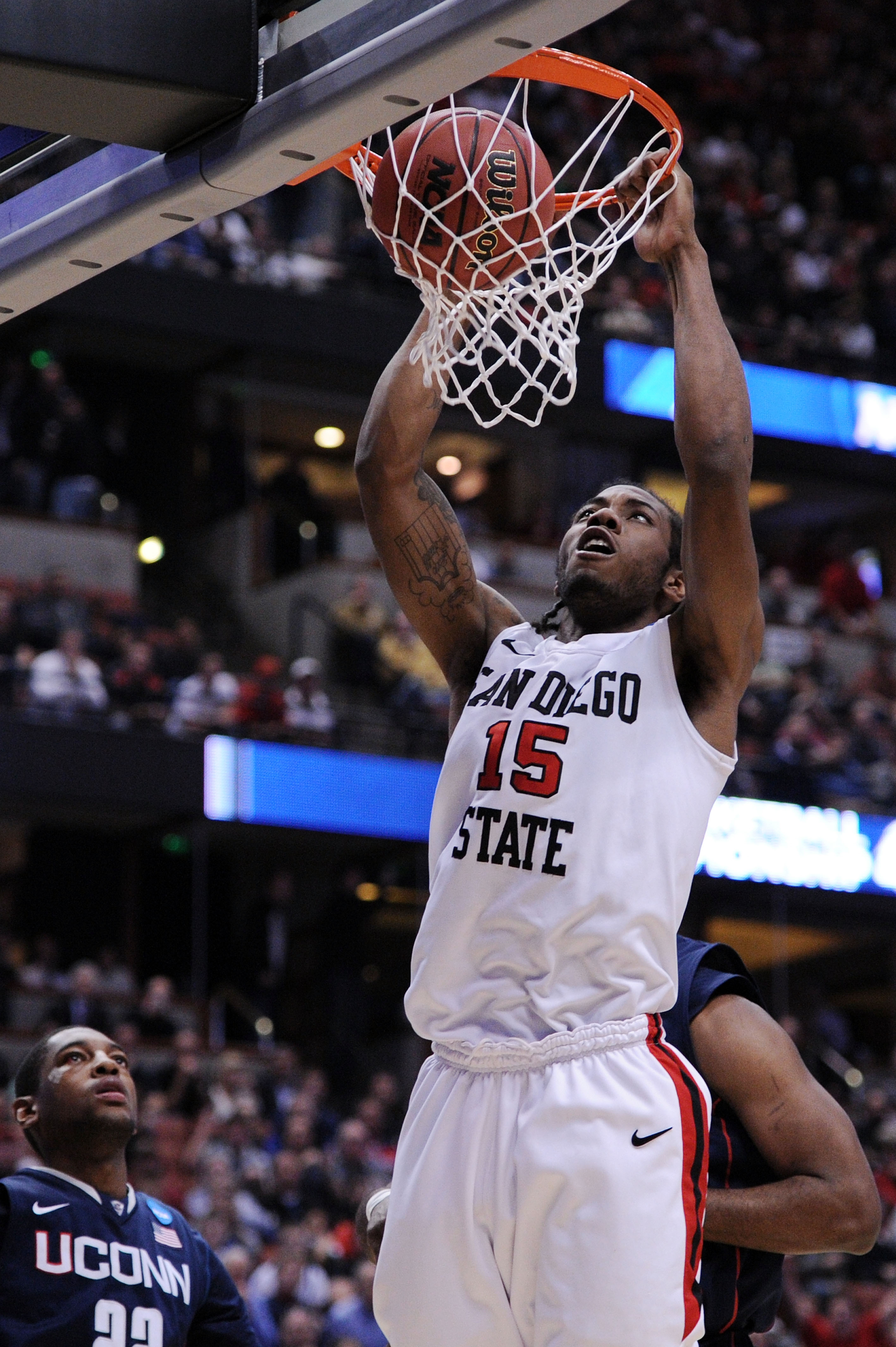 Leonard led the Aztecs with 15.5 points and 10.6 rebounds per game.

He tallied 40 double-doubles in 70 career games with the Aztecs; 69 of those games Leonard was a starter.

Leonard is a good scorer and a very good rebounder.

He can play the power forward position, but in the NBA, he would be more suited to play the small forward role.

Jan Vesely is a unique small forward. Standing 6'11" tall, he is much taller than normal NBA small forwards, but has the skills of both forward positions.

He has an excellent outside shot, and is a good scorer going at the basket.

Vesely decided to stay in Europe last season rather than enter the 2010 NBA Draft, even though many experts believed he would have been a top-10 pick.

The extra learning and experience he gained in 2011 while still in Europe has been good for him, and he has major potential at a few positions in the NBA. 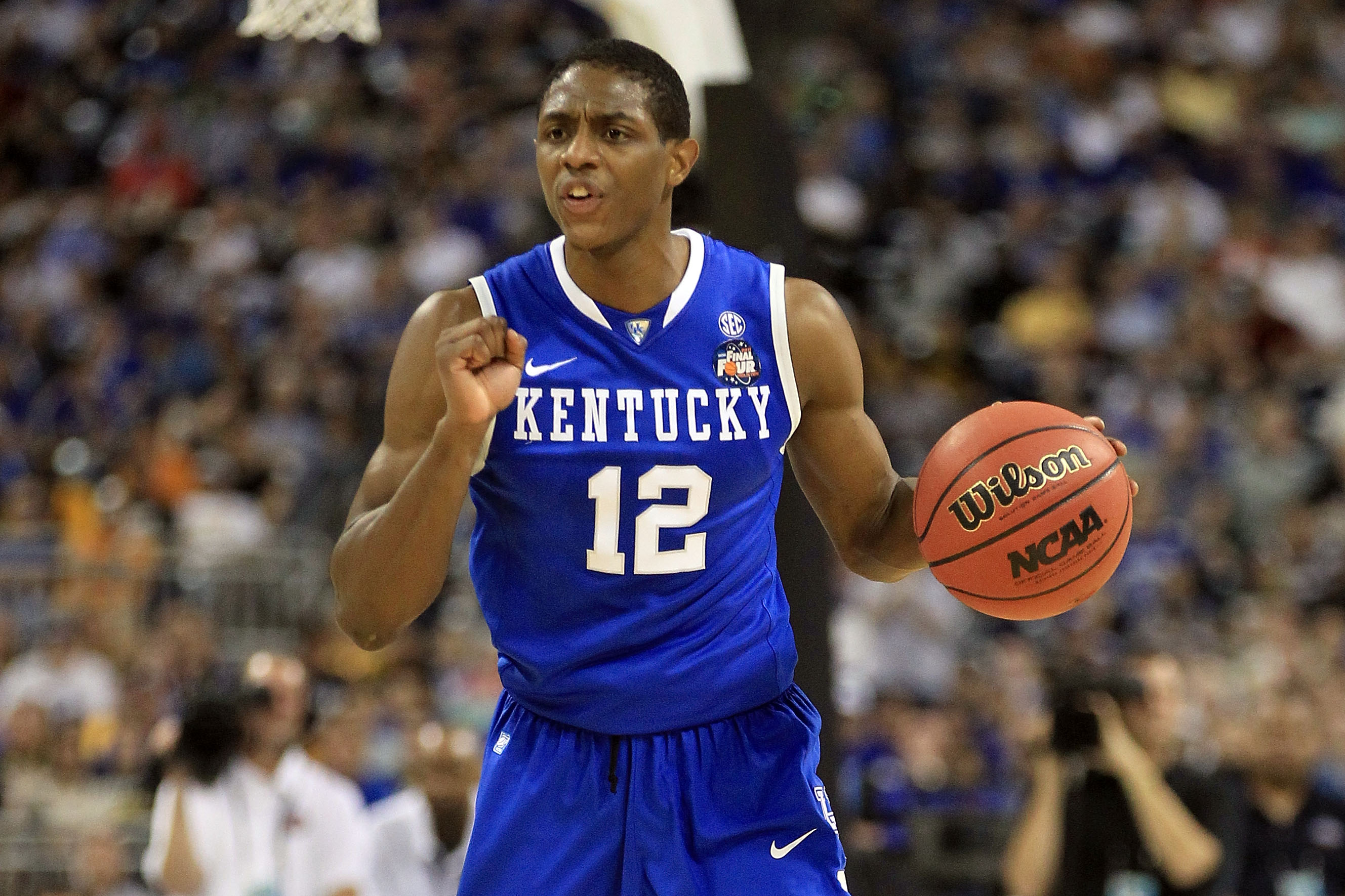 Brandon Knight is a great scorer, and demonstrated that ability in a variety of ways while playing at Kentucky this season.

Knight can score from long distance, in the paint, and coming off screens. However, his shot selection can be a weakness, as he sometimes forces shots he shouldn’t take.

Knight is a solid all around guard with good passing skills to compliment his scoring abilities. He also has shown to be clutch down the stretch of games during his brief Wildcats career. 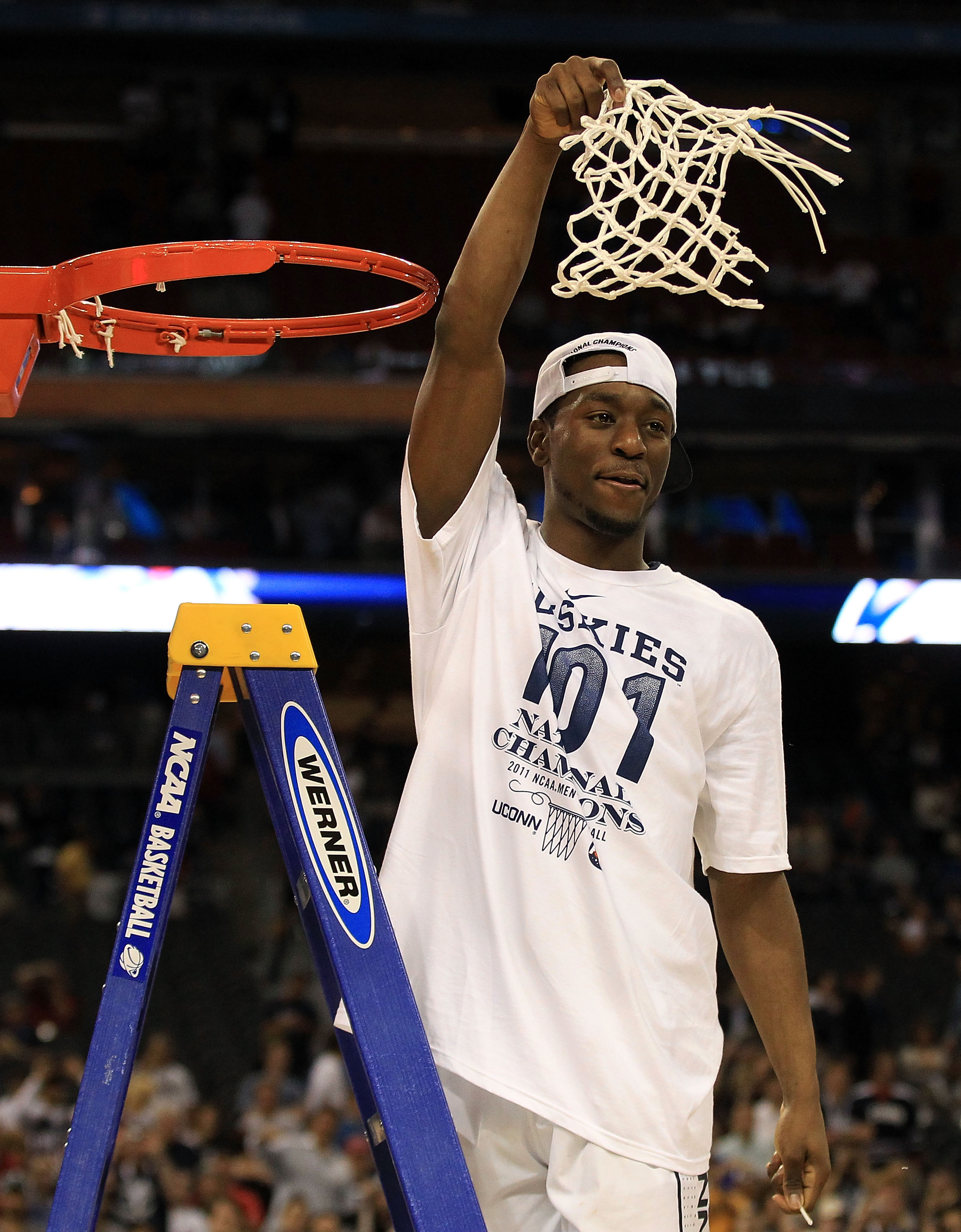 Kemba Walker helped UConn win an improbable national championship in 2011, and has decided to take his talents to the NBA next season.

Walker is an excellent scorer who can also pass well and create opportunities for his teammates.

He is a leader on the floor, and plays with a lot of passion and hustle.

His defense could use work, but his offensive abilities will make him a player able to contribute right away at the pro level.

Jonas Valanciunas is a very mobile big man, who moves well in the paint and runs the floor great for someone of his size and height, 240 lbs. and 6'11" tall.

He has a soft touch around the basket and can also penetrate to the basket well. At his young age he also may still be growing, and could hit seven feet tall.

Valanciunas has been known to be a bit foul prone, and given his youth, he may be best served staying in Europe for a few more seasons even if he's drafted high in the first round.

Enes Kanter never played for Kentucky this season after the NCAA ruled the Turkish center ineligible for the 2010-11 season.

But Kanter has plenty of experience playing in Turkey.

He is a very physical player, who can score in the low post and defend very well. He will rebound well in the NBA and block shots.

Kanter also has a high basketball IQ, and with the right coach, could develop into a very good NBA center.

Kyrie Irving missed a lot of 2011 with an injury, but his time with Duke was quite brilliant.

One of the best freshman in the country, Iring is a tremendous scorer and a great passer, and has been compared to NBA pros such as John Wall.

Irving averaged 17.5 points, 3.4 rebounds and 4.3 assists per game this season, and gave some electrifying performances for the Blue Devils this season.

Despite only playing 11 games this season, Irving is a great prospect for NBA teams. He can be a solid scorer and passer, and still has lots of room for improvement. 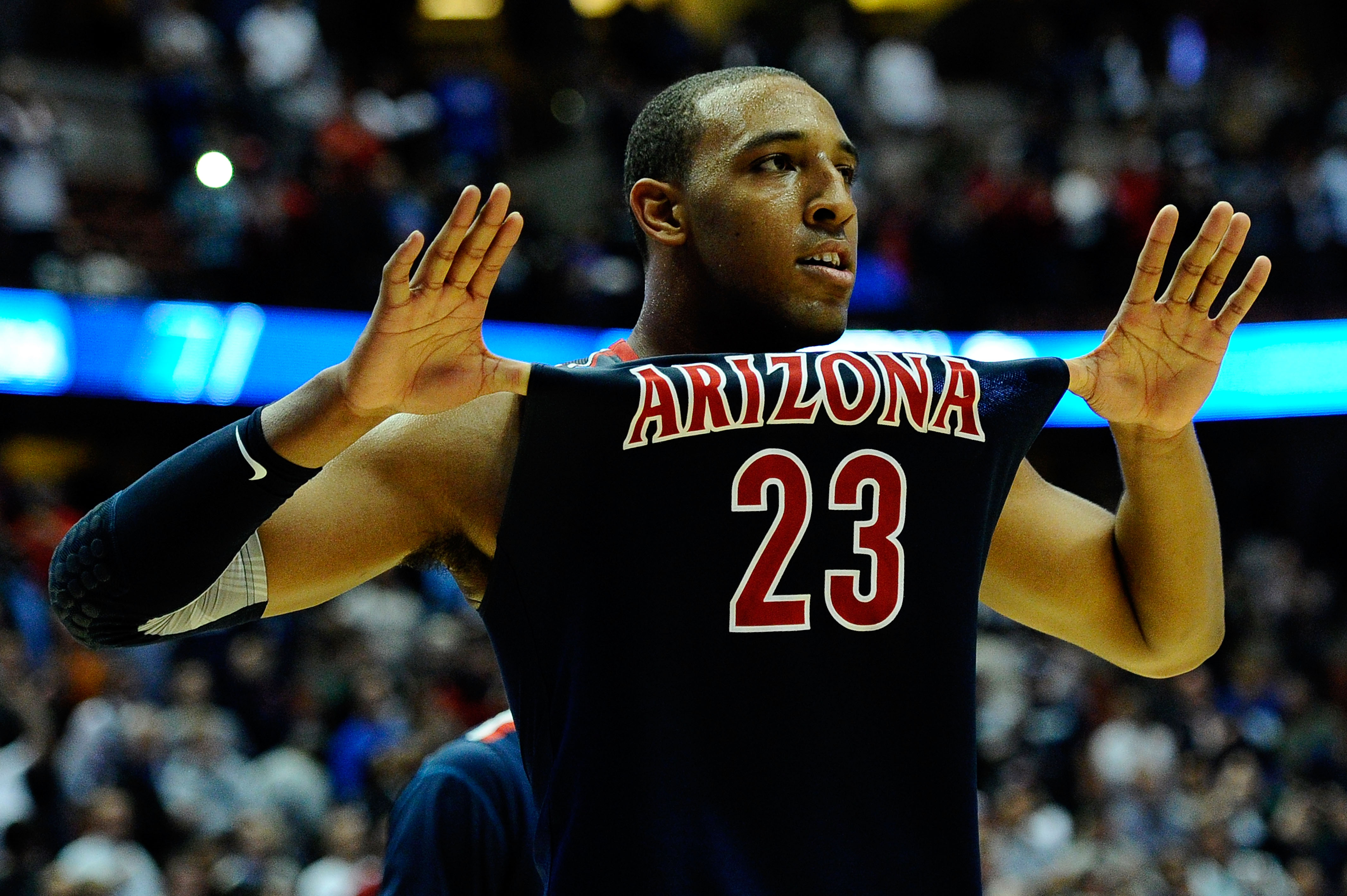 Derrick Williams is a very athletic forward who will contribute right away at the NBA level on both ends of the floor.

He can score well at the basket, and has improved his shooting range greatly at Arizona. If he could become a good three point shooter, he would be a nightmare to defend.

On defense, Williams is a good one-on-one defender, and is a terrific rebounder.

He goes to the basket very well, and plays a very exciting style of basketball.

Williams averaged 19.5 points and 8.3 rebounds per game for Arizona this season, leading them to a NCAA Tournament upset over number one seeded Duke this past March.

Williams also has a high basketball IQ, and could be used at both forward positions in the NBA.