World Football: Gareth Bale and the Top 5 Superstars of the Future 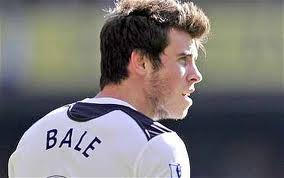 World Football is an amazing game. The "best" player in the world seems to change more often in football than in other sports.

Lionel Messi might hold on to this claim for a while, but who is among the next group of players that have a chance at knocking him off of his throne?

These five players will be stars in the future, if not now. If they build and grow, maybe they will be considered the best player in the world. 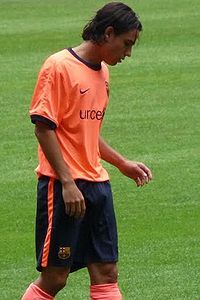 He is from Israel and is only 20 years old.

There are a lot of questions about what this kid can do. He previously played at Barcelona, but is now with Manchester City. If Barcelona signs you, talent must be evident.

He is an attacking mid-fielder that has drawn comparisons to Lionel Messi. Comparisons mean zilch, though. If he is half as good as Messi, that is still great.

Injuries have put a damper on his playing time.

He has carried a lot of hype throughout his young career. Will he be able to live up to the hype? Only time will tell. 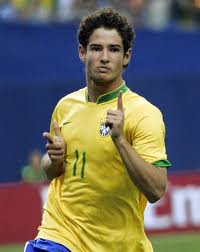 Pato is just 21 years old and has already been pretty successful with AC Milan.

He is having one of his better seasons of his career this year.

I am not sure if he will be able to be one of the best in the world, but their is time to develop.

Pato is certainly capable of bringing his game to another level. We shall see how he develops through the course of his career. 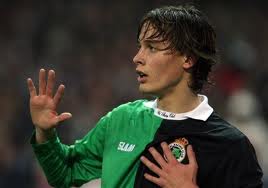 Canales is 20 years old and plays for Real Madrid. He is from Spain.

He is an attacking mid-fielder.

This guy was on a ton of teams radar, but he landed with Real Madrid.

For him to appear in any game with a club like Real Madrid speaks volumes. He can certainly make an impact.

He is a perfect candidate to be the best in the sport a few years down the road. 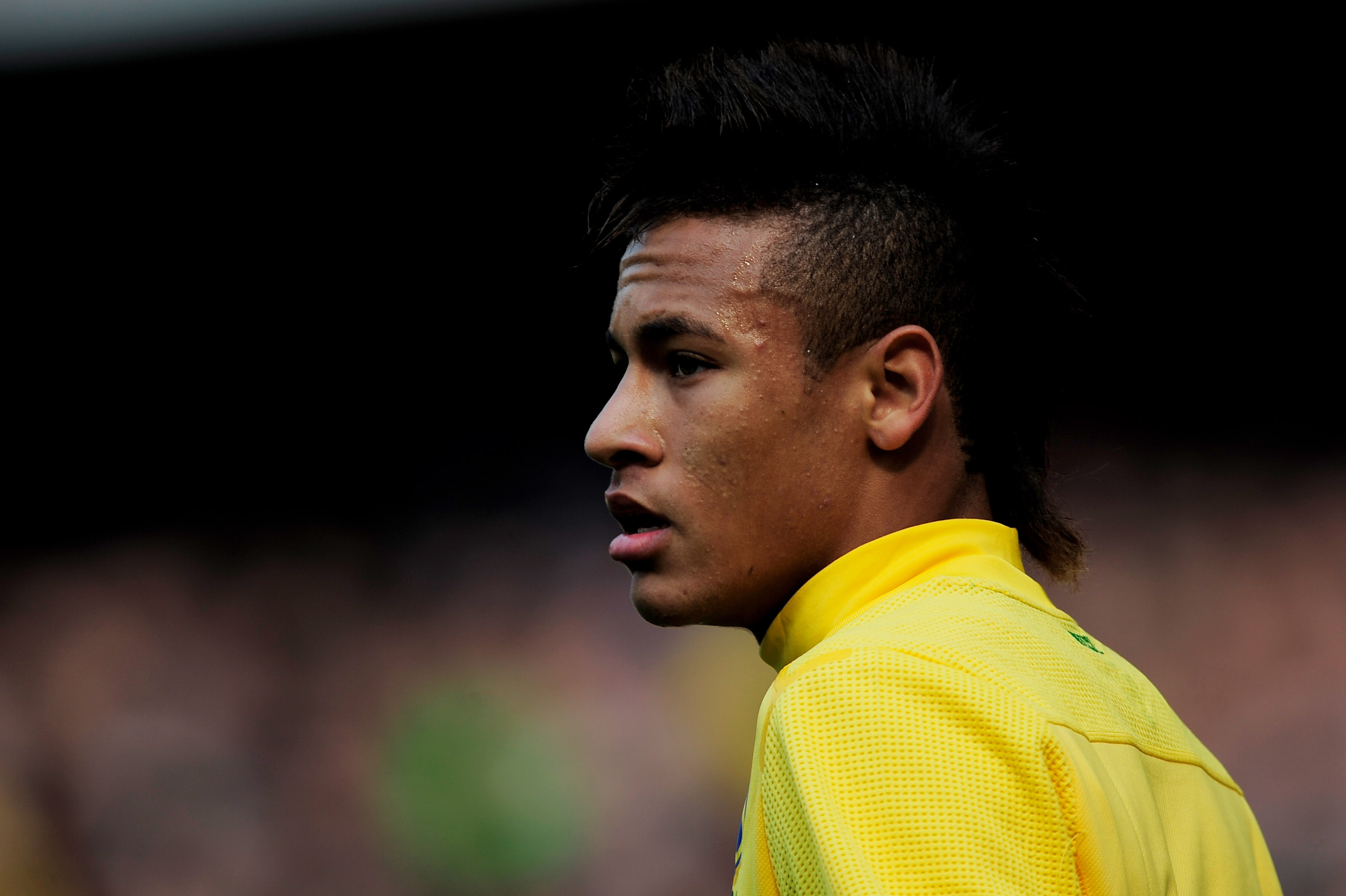 Another Brazilian that will come up and just use his first name to be recognized. Neymar will be a name that will be known for years to come.

How good can he be? That is the real question.

He plays for Santos and plays winger/striker.

We have seen Brazilian stars come through and be labeled the best in the world. An Argentine carries that throne now, but I think Neymar has a great chance of making some noise in world football. 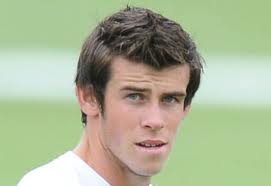 Bale is a special talent. He is only 21 years of age.

Watching him on top of his game is something that the average fan can hold on to.

That is important to me. Special players with the ball at their feet is how I started to love the game in the mid-to-late 90s.

Watching Bale in the UEFA Champions League tear up Maicon and have his way with other top flight defenders was a thing of beauty.

He has been injury prone this year, but if he can stay healthy, build on his game and continue to get stronger, he has the capability to be considered the best in the world sooner rather than later.