NASCAR at Talladega: Dale Earnhardt Jr. and 10 Drivers Likely to Be in the Mix 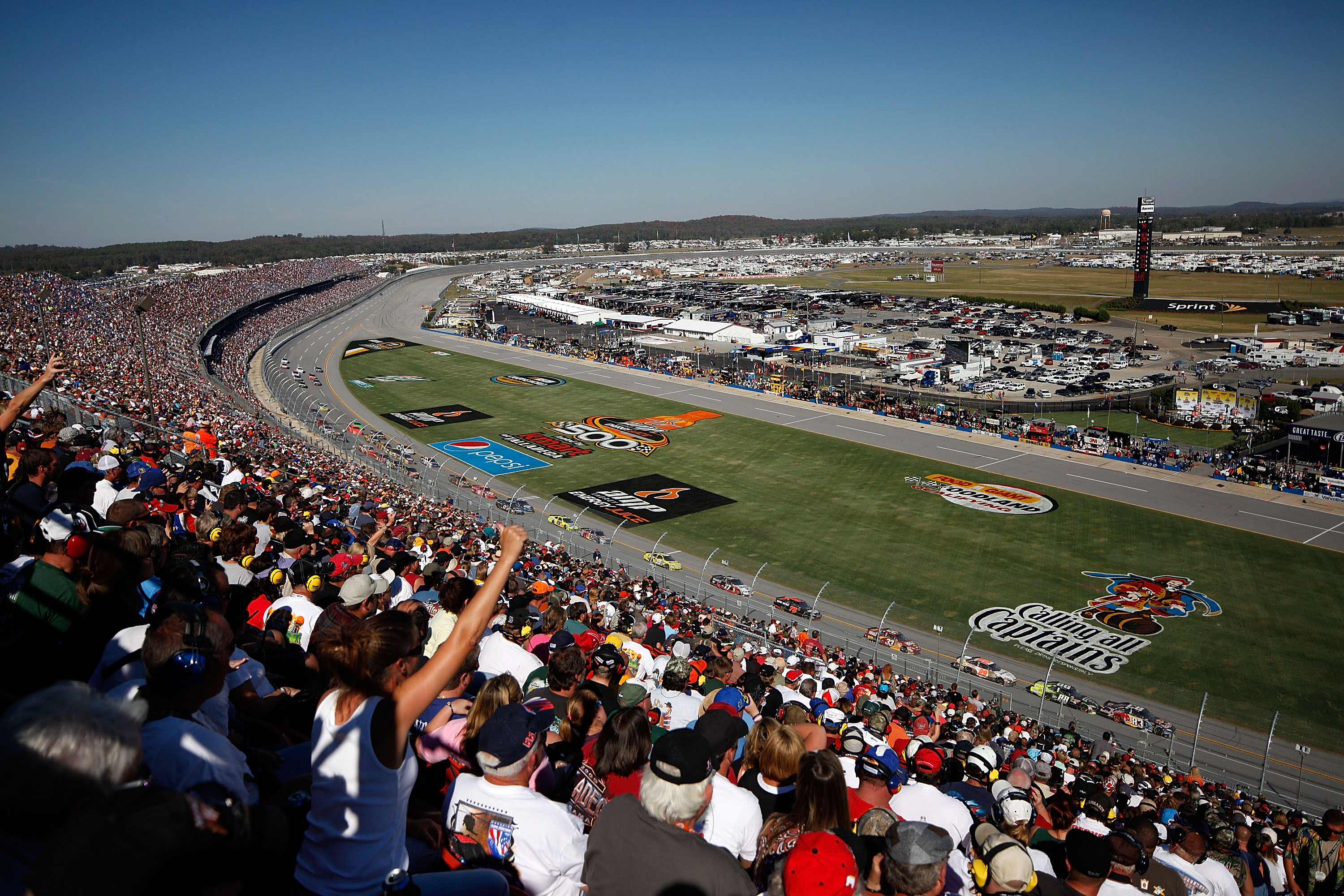 Talladega, the track where luck counts more than anything else.

Probably known mostly for its wrecks, Talladega is the place to watch if you want to see "The Big One."

But who has had the most luck there and what do I think they'll do this weekend? Come with me as I try to figure out who will avoid the wrecks and still have a running car at the end of the race that just may make it to the finish line.

And in honor of Ricky Bobby and Talladega Nights: "If you're not first, you're last." 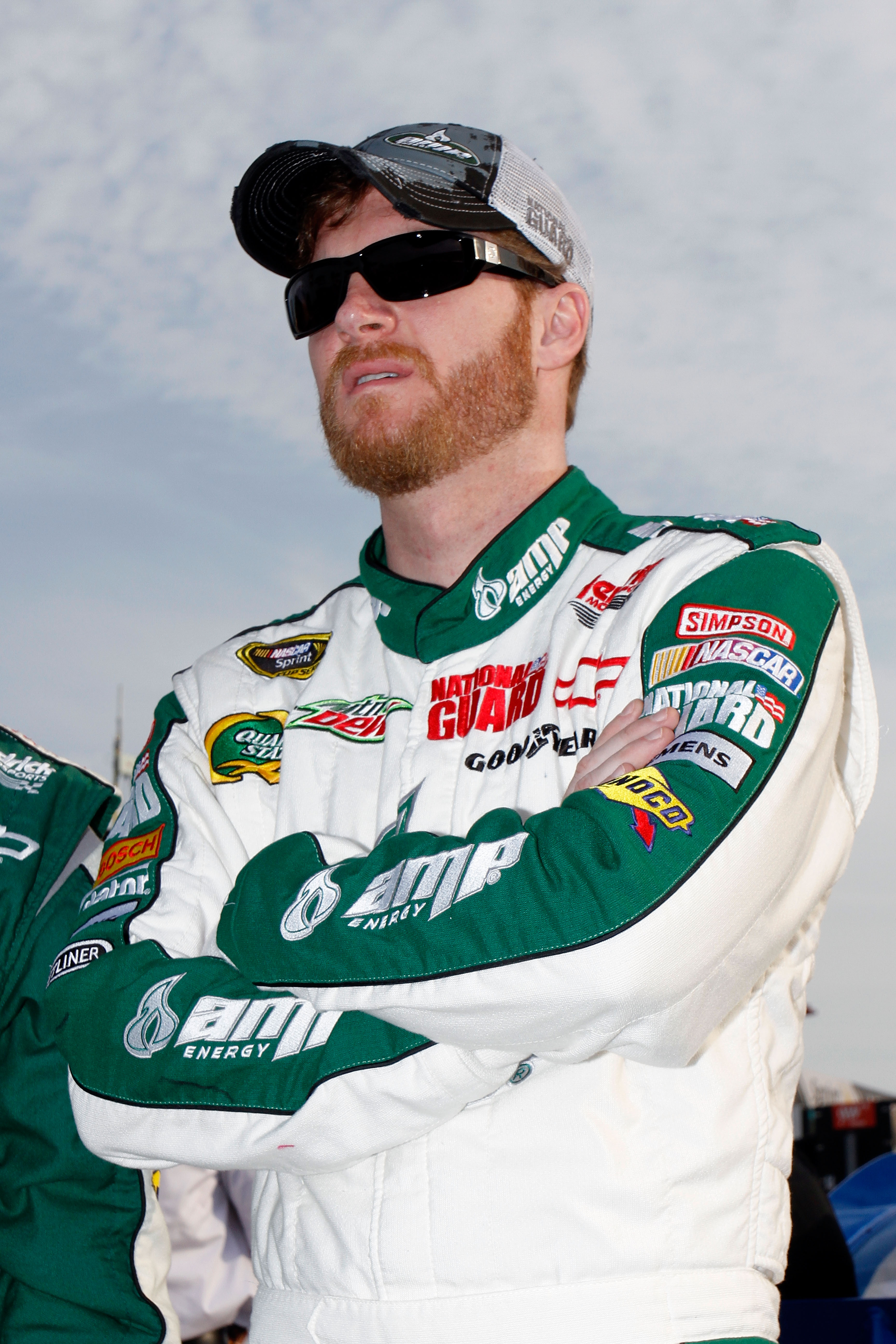 Junior is a five-time winner here in the Cup series, but hasn't won at the track since October of 2004. The driver finished 13th here last April and is currently on a hot streak we haven't seen him on for a while.

Expect him to be competing for the lead this weekend and maybe even lead some laps. 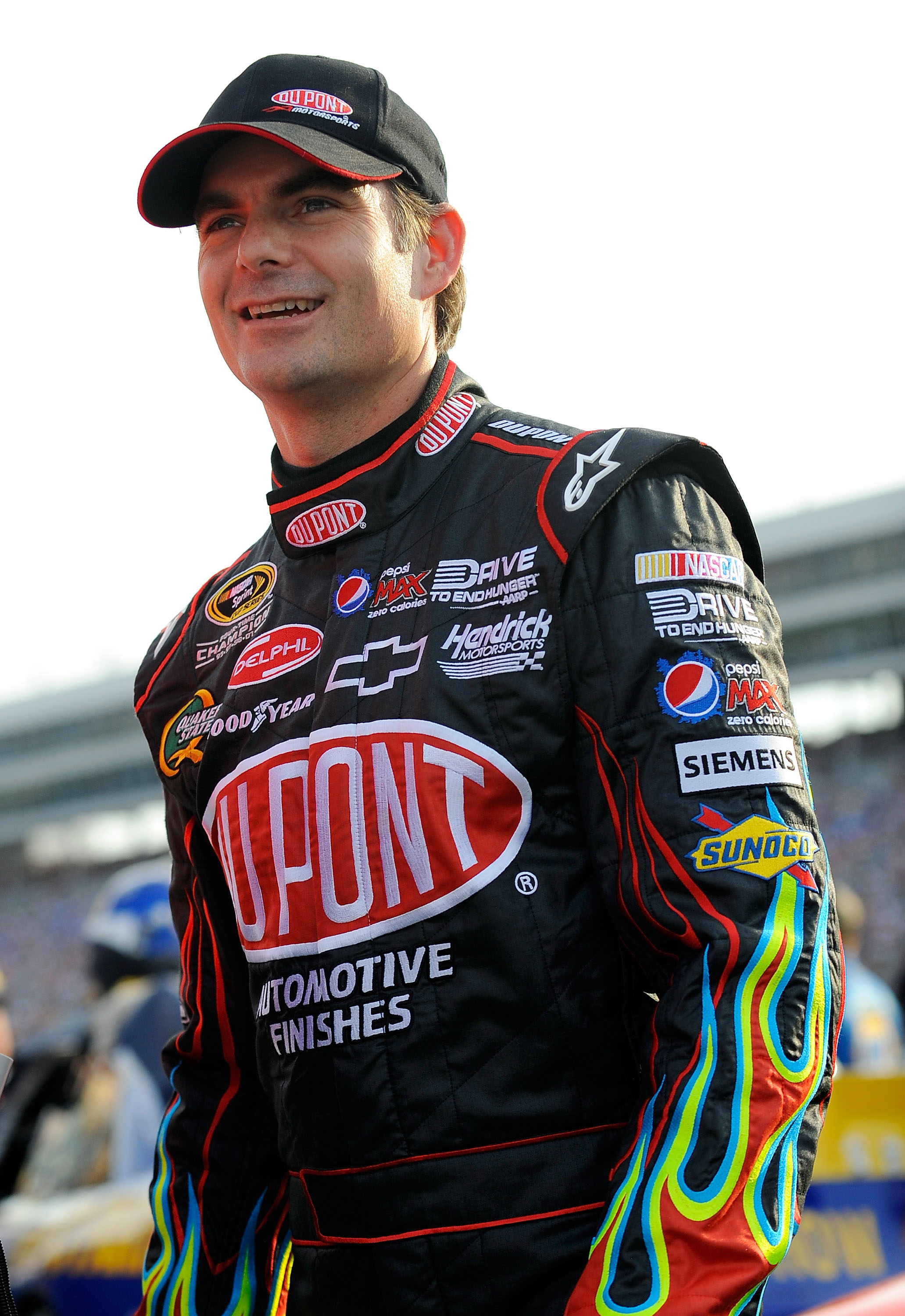 Gordon is a six-time winner here, but like Junior, he hasn't won since 2007. He finished eighth here in October and already has a win this year, so expect him to be close to the front if he can escape all the wrecks. 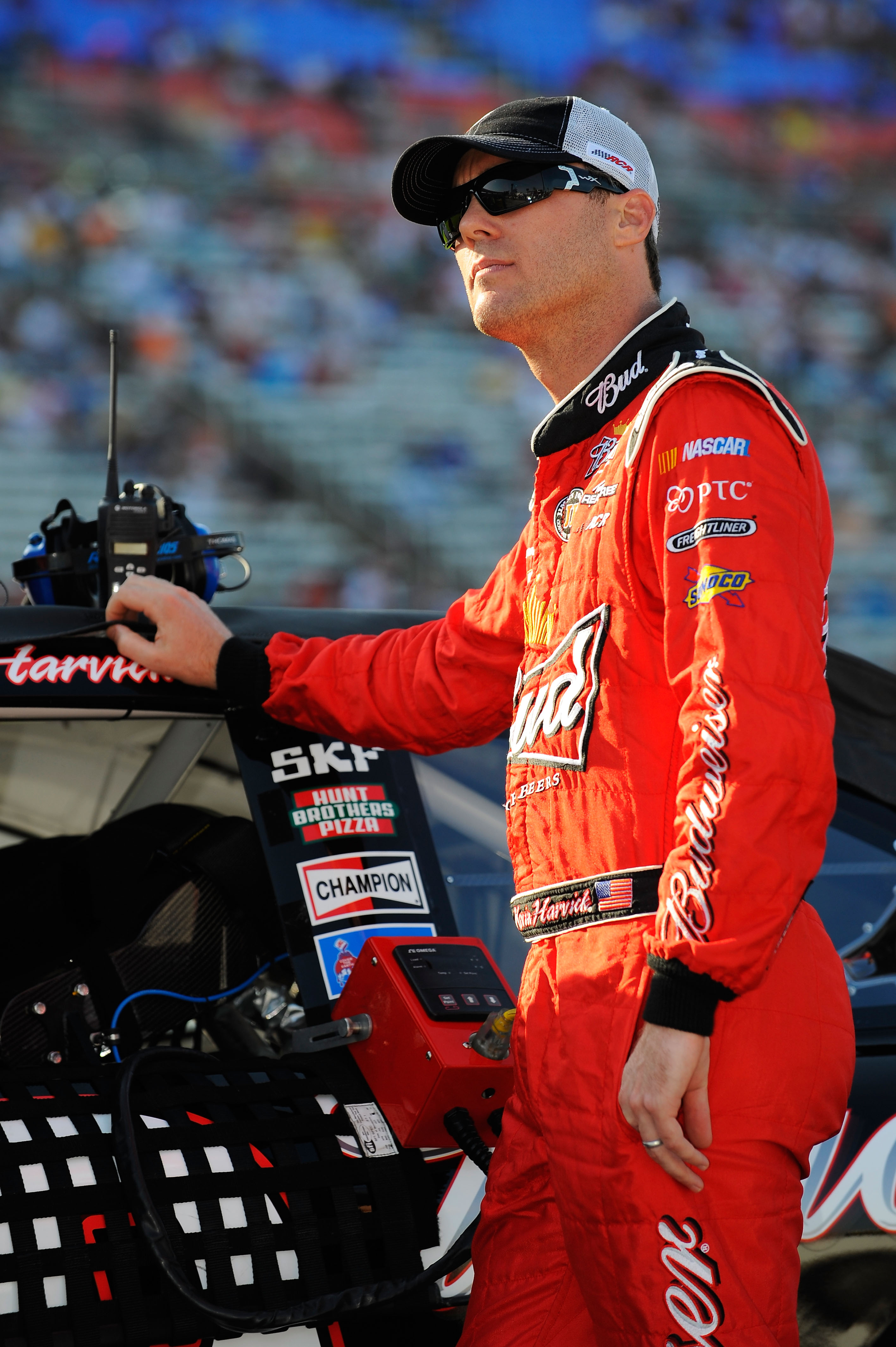 Harvick's only win here came in April, but he followed that up with a second, proving that he's figured out Talladega, at least for the time being.

However, before last year, he had also grabbed a pole in 2005, so he's no stranger to going fast at Talladega.

I see a top-10 in his future this weekend. 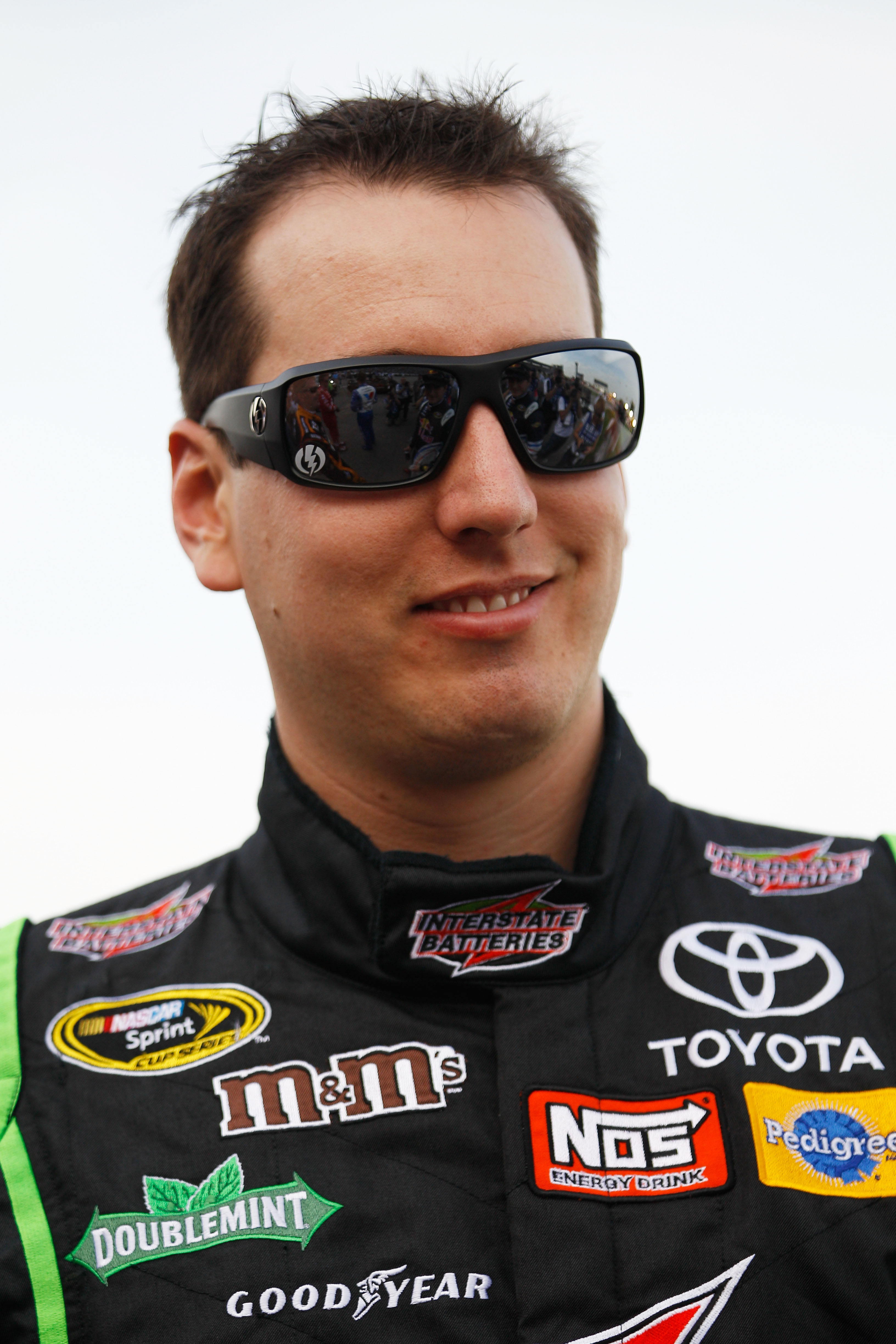 Little Busch has a win over the track and finished ninth last April.

If he can stay in the front during the race, he'll be a contender come the mad rush to the finish at the end of the race. 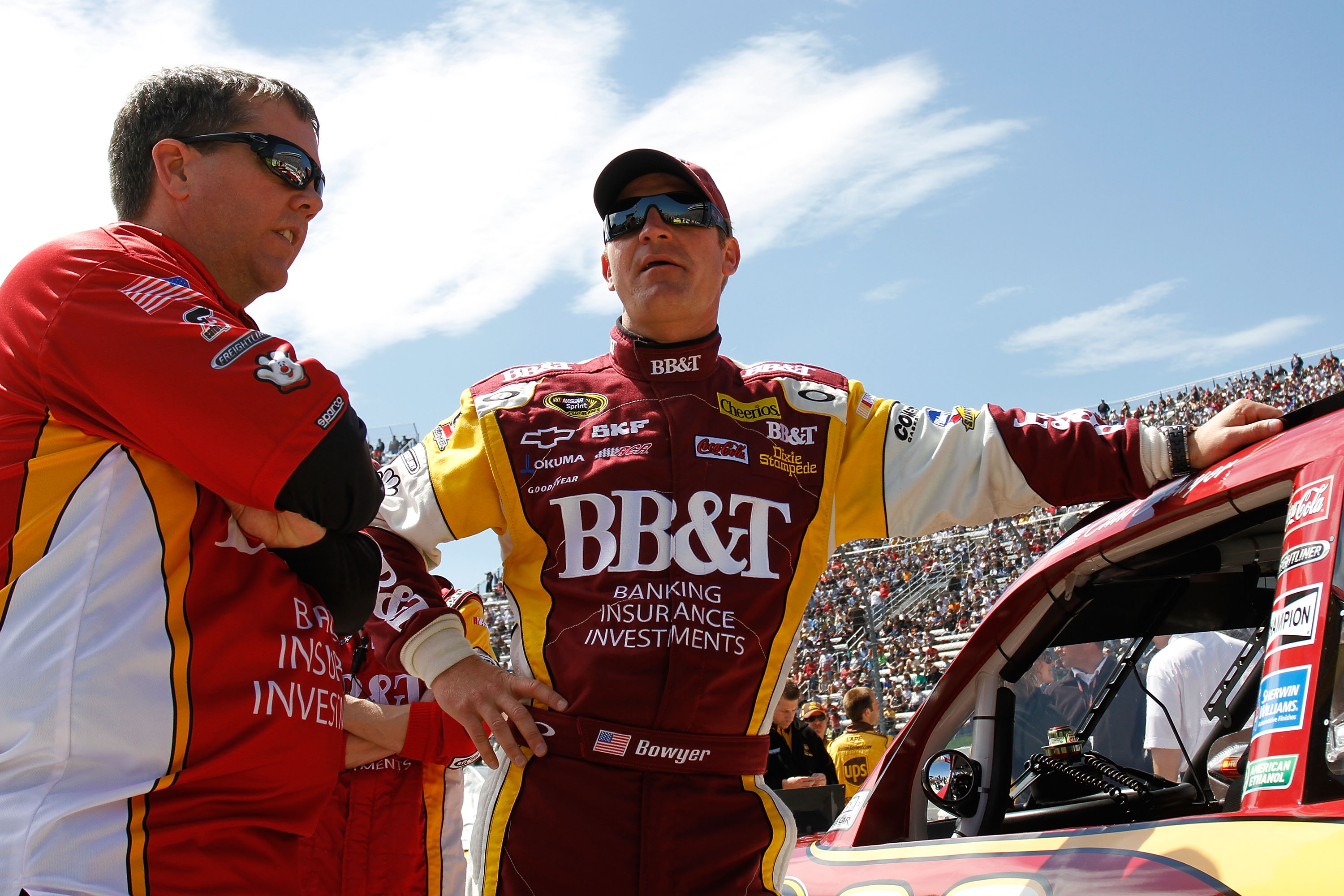 Like his teammate, Boywer was on fire here last year with a win in October and a seventh in April.

Bowyer hasn't had the greatest year, but I think he can pull out a solid run here. 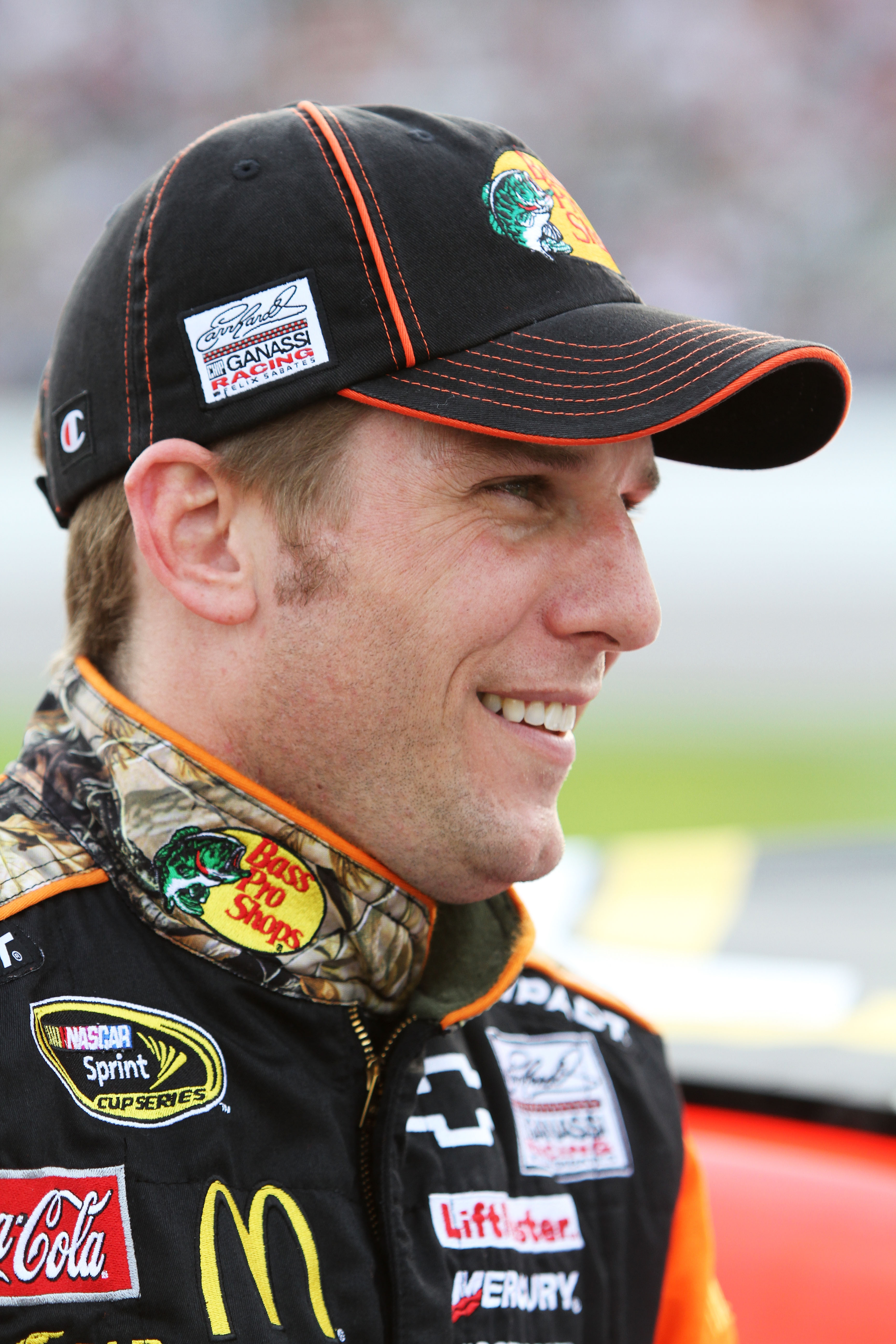 JMac had a breakout year last year, basically setting the world on fire when he was hot and winning or placing in some of the biggest races of the year. 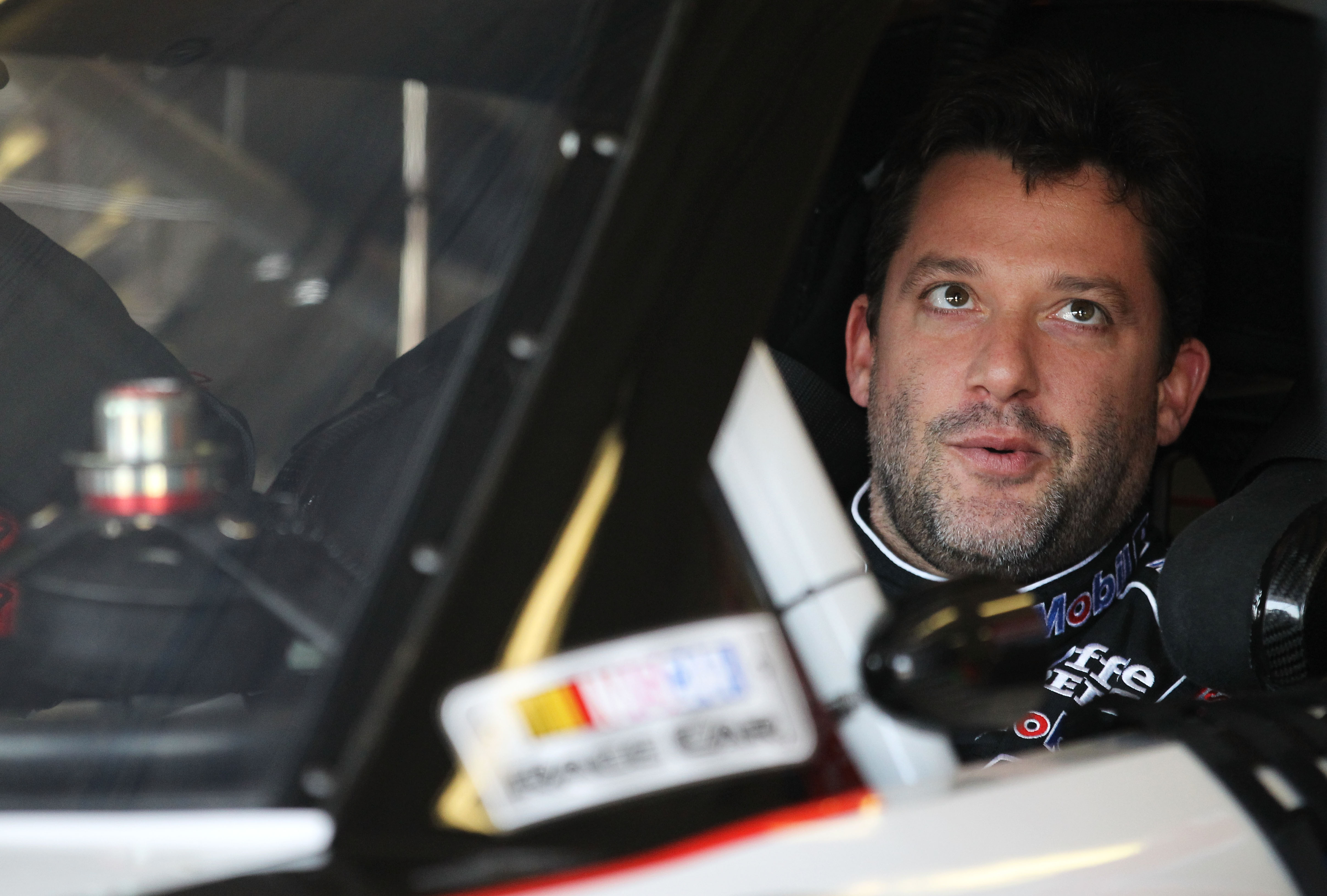 If there's a dark horse in the race, I bet it will be Smoke. 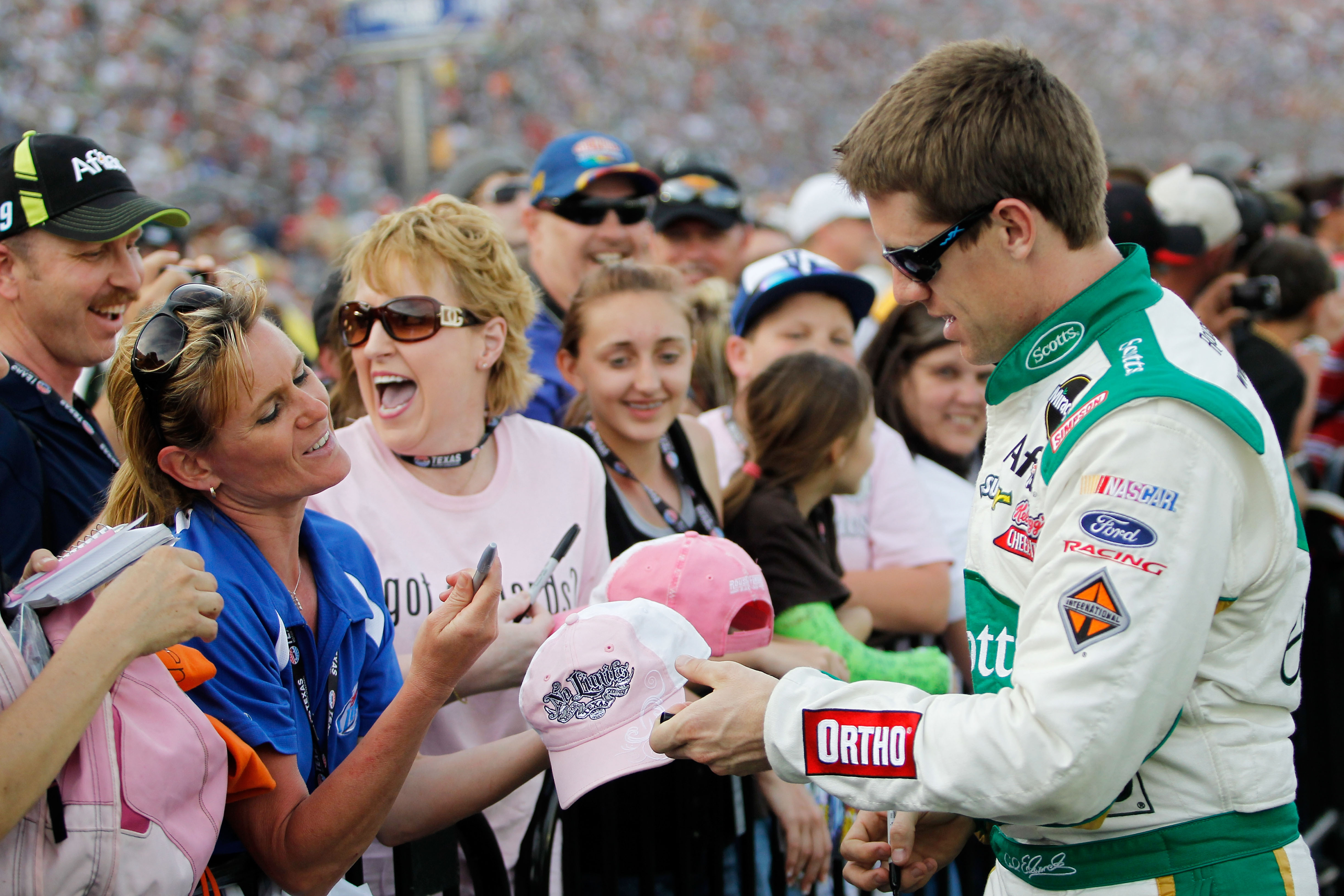 Edwards has never won at this track, but he is consistent, especially this year.

If he can keep himself out of trouble, I think he'll have a nice run. 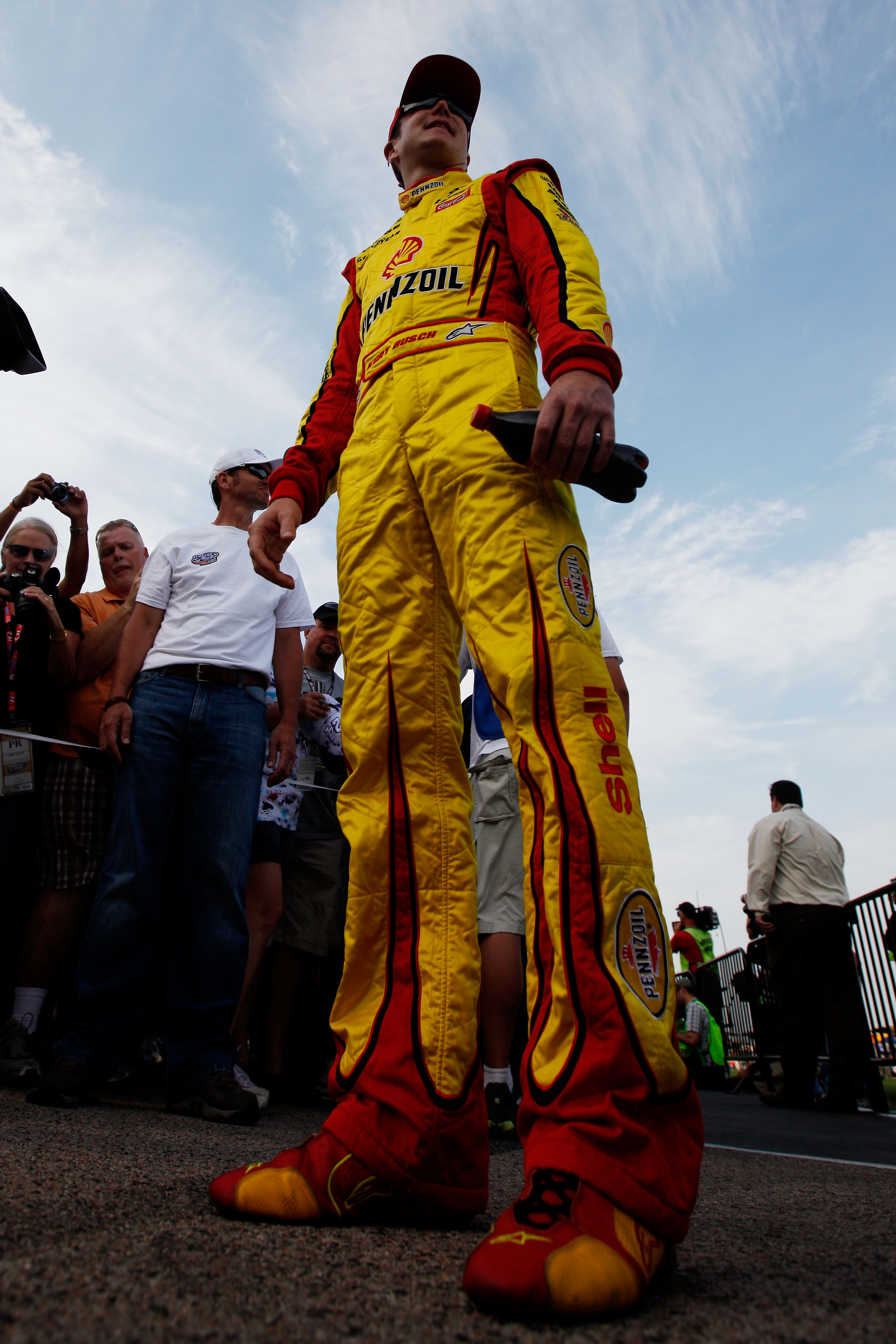 Big Busch finished eighth here in April, but he has no wins at this track.

Busch wants his points lead back (he sits fifth now), so expect him to stay safe and work his way to the front so he can avoid "The Big One." 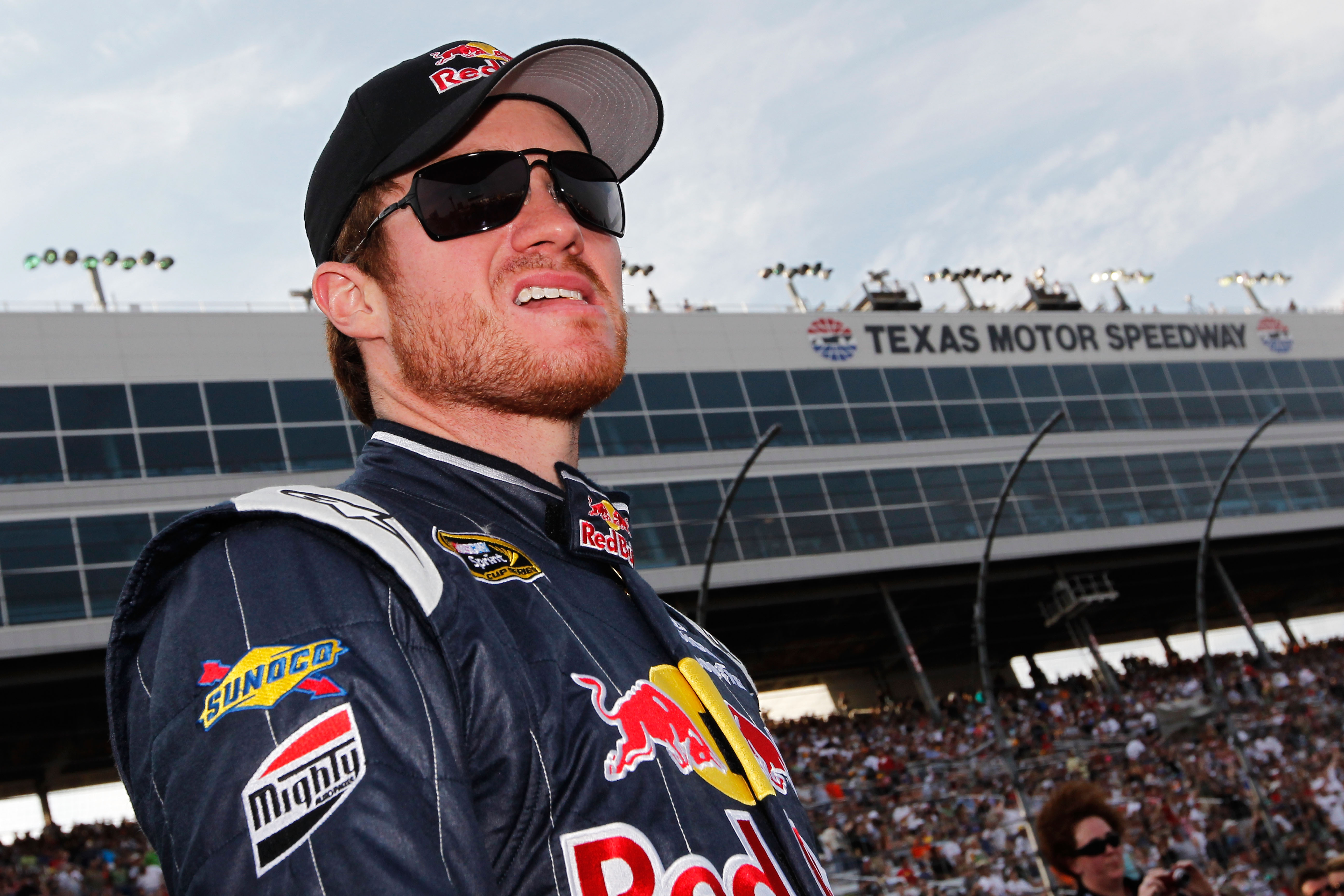 Vickers really isn't having a good year, but I am still expecting big things from him at some point this year.

He won this race a bit controversially in 2006, and I think he can pull off a "miracle win" like that again this year. 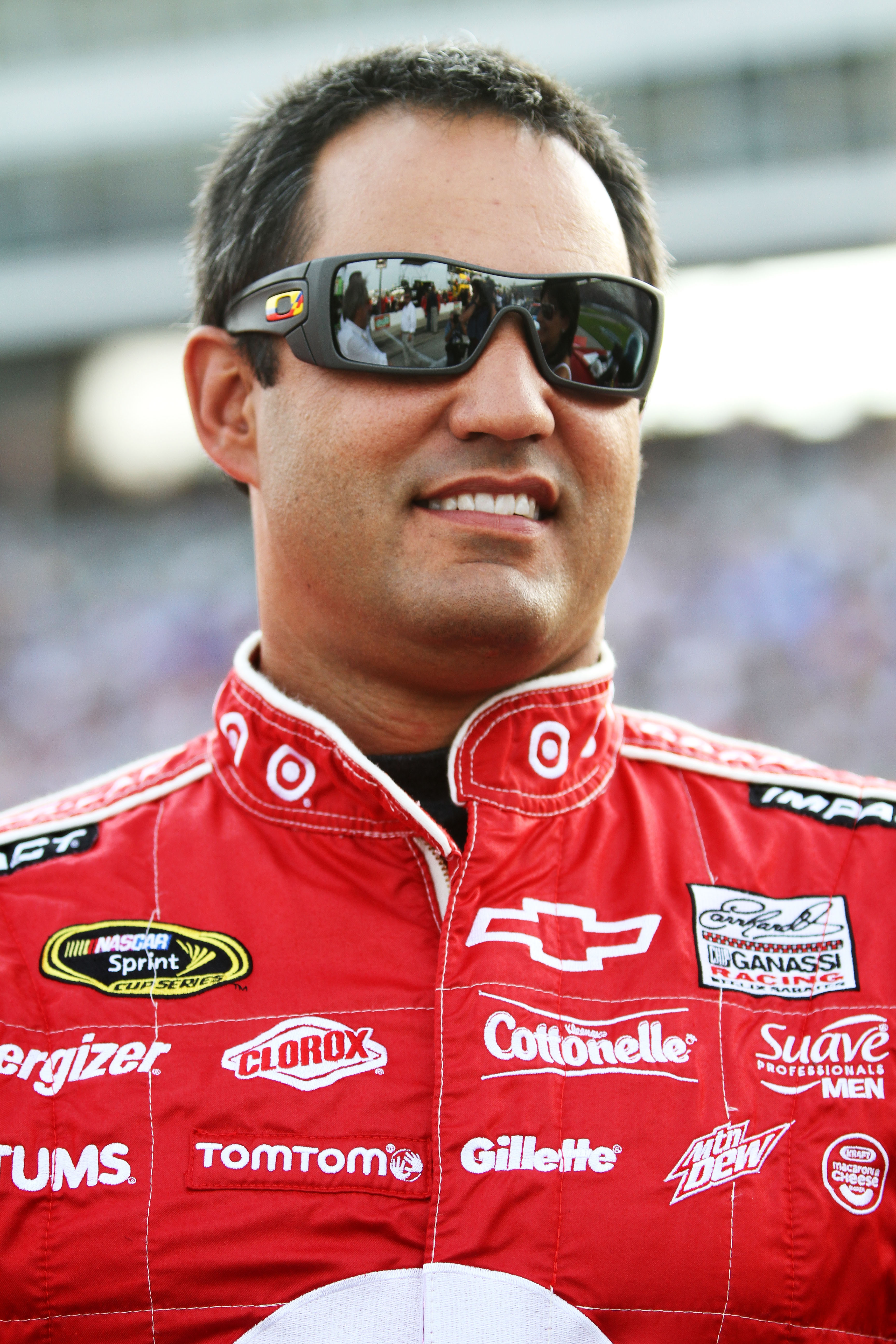 Montoya had a pair of thirds here last year and won the Pole last October. He sits No. 8 in points with four top-10s and seems to have the equipment that allows him to be a competitor.

He is good at avoiding major damage in wrecks and seems to just appear up front at the end.

Watch for him on Sunday.