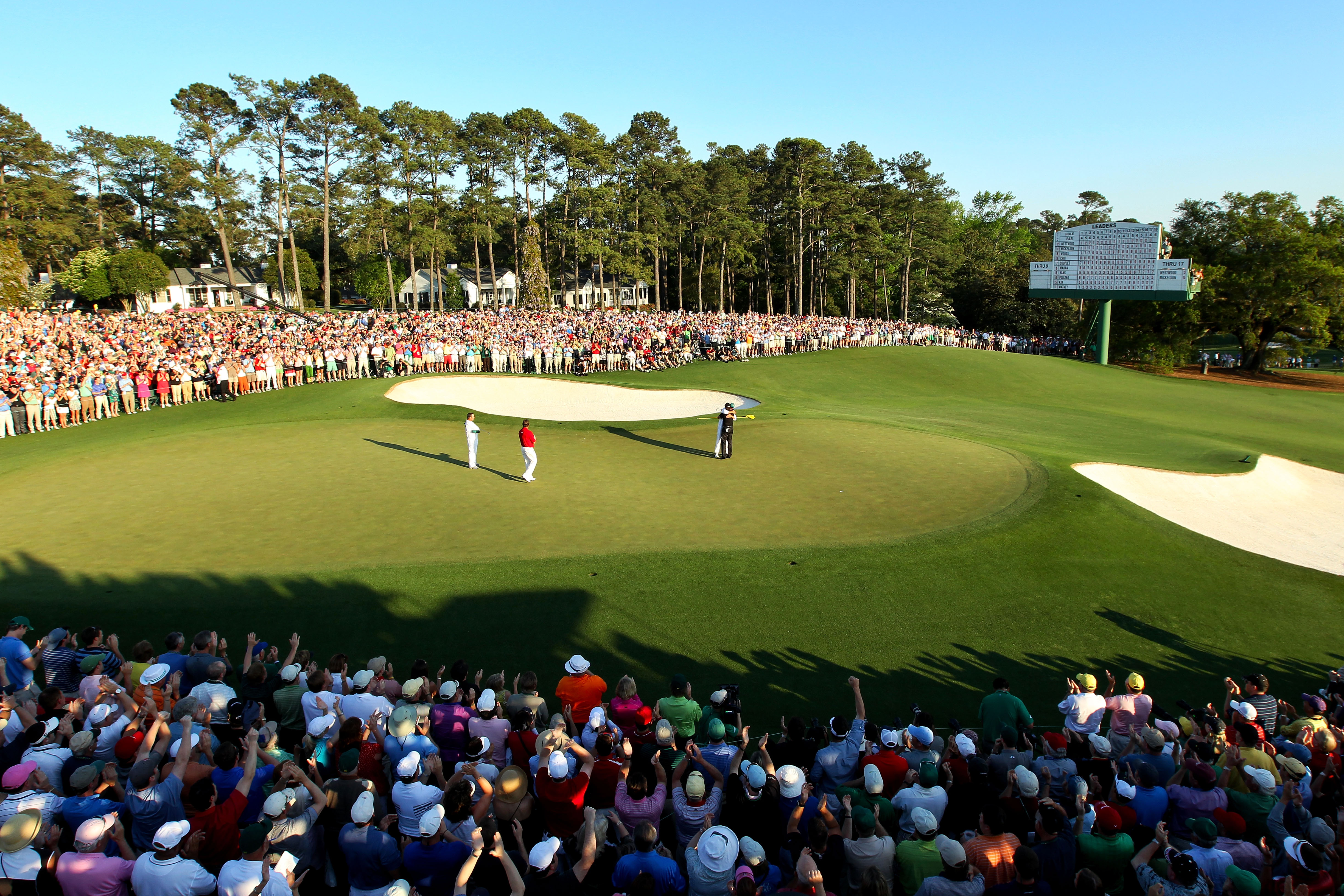 But just like the NCAA March Madness tournament, understanding who the underdogs are can make or break your brackets.

Here is my list for the top 10 under-the-radar contenders for the 2011 Masters starting Thursday. 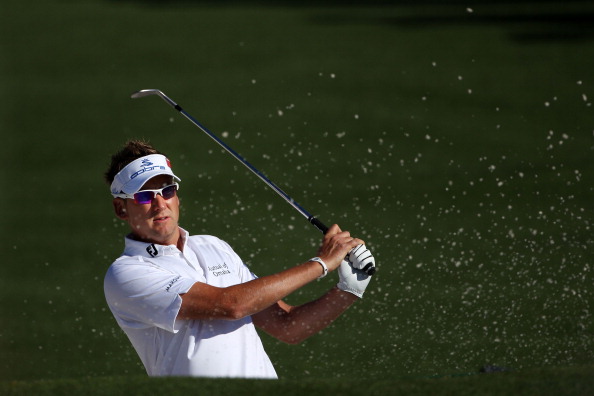 You see him post more Twitvids than birdies, but Poulter knows how to score in big tournaments.

However, his game is not suited for long driving and tricky greens.

But he is flashy, Mr. Consistent (three cuts missed in the last two years) and the No. 16 golfer in the world.

Plus, could you imagine Poulter’s pink shirt and flamboyant white pants with the green jacket? 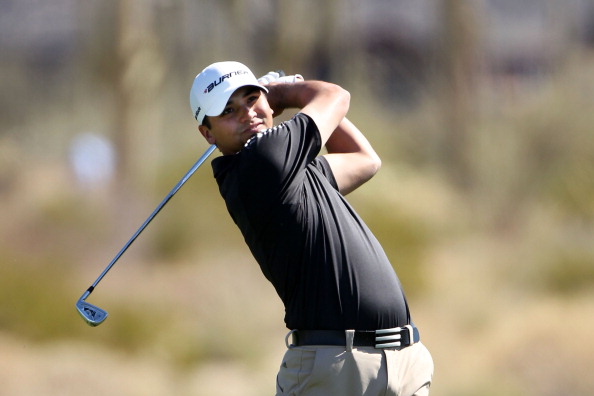 Despite having a slightly higher scoring average in 2010 than 2009, the Australian won his first PGA Tour tournament at the Byron Nelson and made his first top-10 finish in a major at the PGA Championship.

Day, playing in his first Masters, has the game that suits well to Augusta.

His 28.2 putts-per-round average in 2011 (12th on Tour) already shows he won’t be overwhelmed by the tricky greens. His 298.0 driving distance average fits well for Augusta, too. 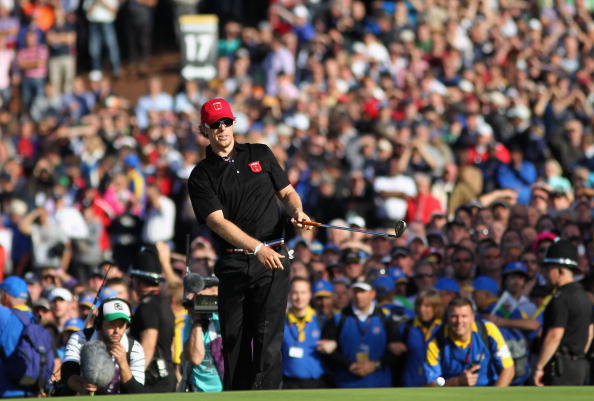 Mahan used his mulligan already at the Ryder Cup. He choked once by chunking a chip, but don’t expect that again.

The 29-year-old enters his golfing prime with a game that suits Augusta National well. His stats won’t jump off the page, but he has finished top 10 in five of the nine 2011 tournaments.

This could be the year he breaks out in a major—and that shouldn’t surprise anyone. 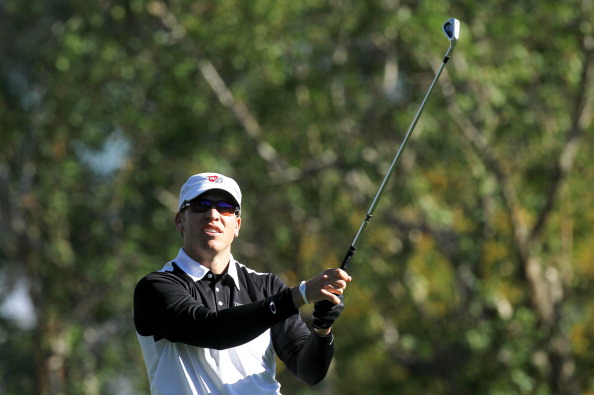 Barnes had an awful rookie season in 2009, making cuts in only 11 out of 23 Tour tournaments.

But in 2010, he made cuts in 23 out of 28 tournaments and finished third at the U.S. Open despite leading the major in its first three days.

Barnes has talent, but not experience—and sometimes talent can triumph experience. 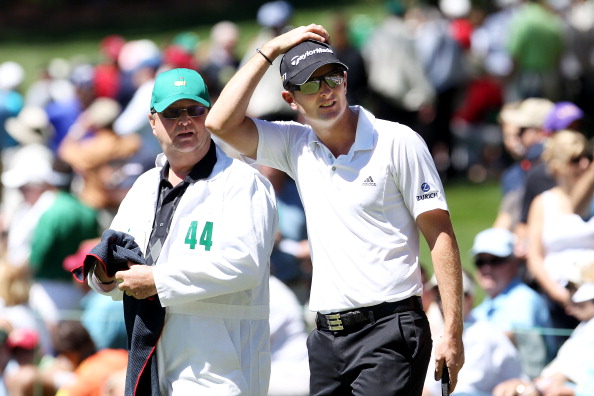 Rose had arguably his best year as a pro, winning the Memorial and AT&T National in 2010.

After finishing tied fourth at the 1998 British Open, the Englishman has fallen short of the grandiose expectations. 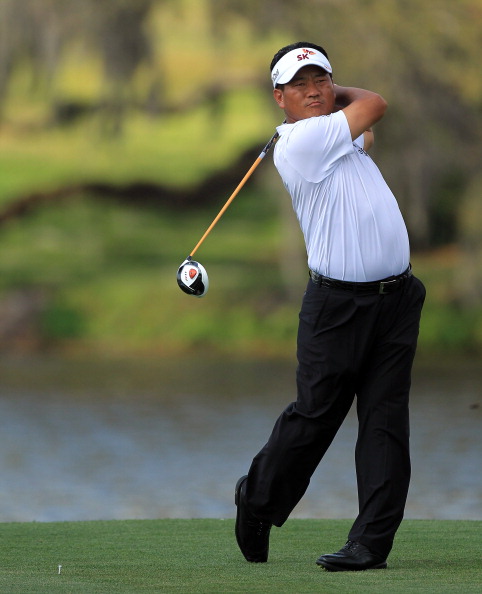 Choi does not excel in any one part, but he has no flaws in any other, either.

Sometimes not making a double bogey or a crucial three putt can win a major—and no one else is consistently good as Choi. 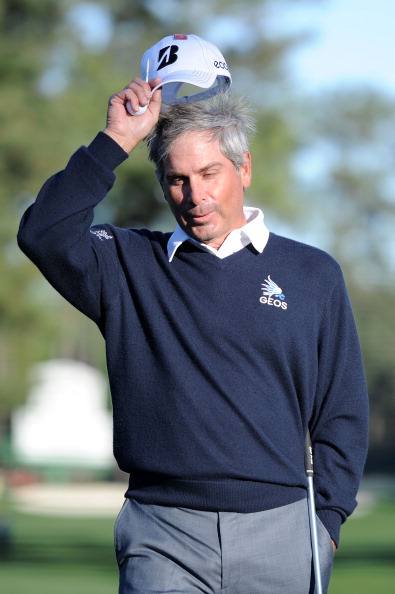 Boom Boom certainly doesn’t hit the ball as far as he did in his prime.

Couples hits it better, further and straighter at 52.

Couples has become the favorite to win a Champions Tour event every time he tees the ball up. Though his health has limited his playing time on both tours, Couples can compete with the younger PGA Tour crop.

The 1992 Masters champion has the experience and wisdom to play in majors. If the perfect storm happens, don’t be surprised if he wins another green jacket. 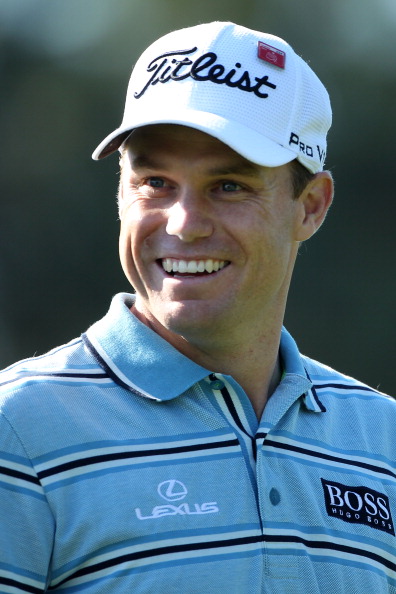 He played well in the Masters and British Open with a seventh and tied-seventh finish, respectively. Watney only missed two out of 24 cuts, too. 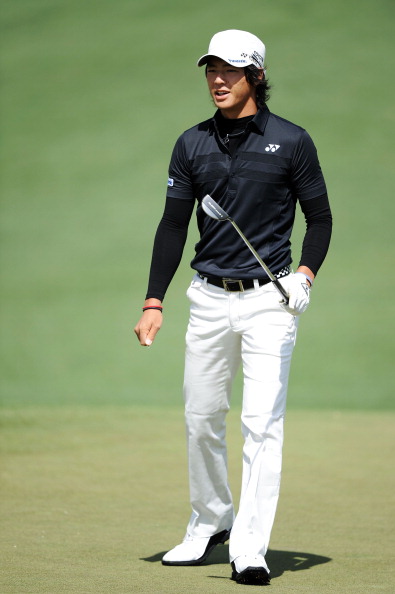 Ishikawa can flat out score. The ceiling for his game is similar to Tiger Woods’ straight out of Stanford.

Ishikawa carded a 58 on May 2, 2010—the lowest ever on any major golf tour—and his pick to the 2009 Presidents Cup as the wildcard was not a fluke.

Not only that, Ishikawa will donate his entire 2011 winnings to Japan’s earthquake relief.

If Ishikawa wins a major, it’ll be similar to when the New Orleans Saints won the 2010 Super Bowl and revived the city. 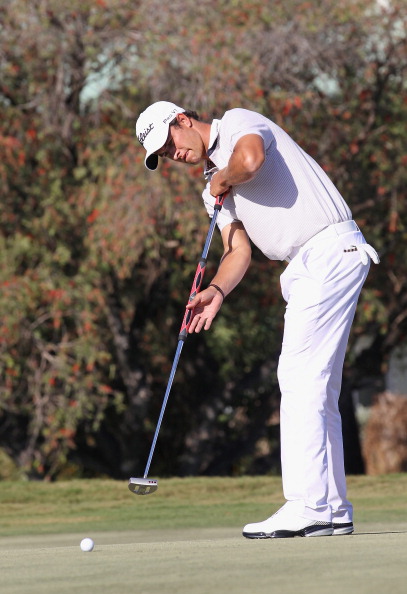 I said back in October that Scott would win his first major in 2011—and I’m not backing away from that.

Scott has all the tools to become one of the best golfers in the sport’s history. His effortless power, pinpoint iron accuracy and an imaginative short game remind you of Woods in his prime.

Though Scott is rocking a long putter for this year’s Masters, he said, “I don't think my game's ever been as complete as it is now" to The Australian.

Despite making only three of five cuts in 2011 with a 71.75 average, I’m not moving away from my preseason pick.