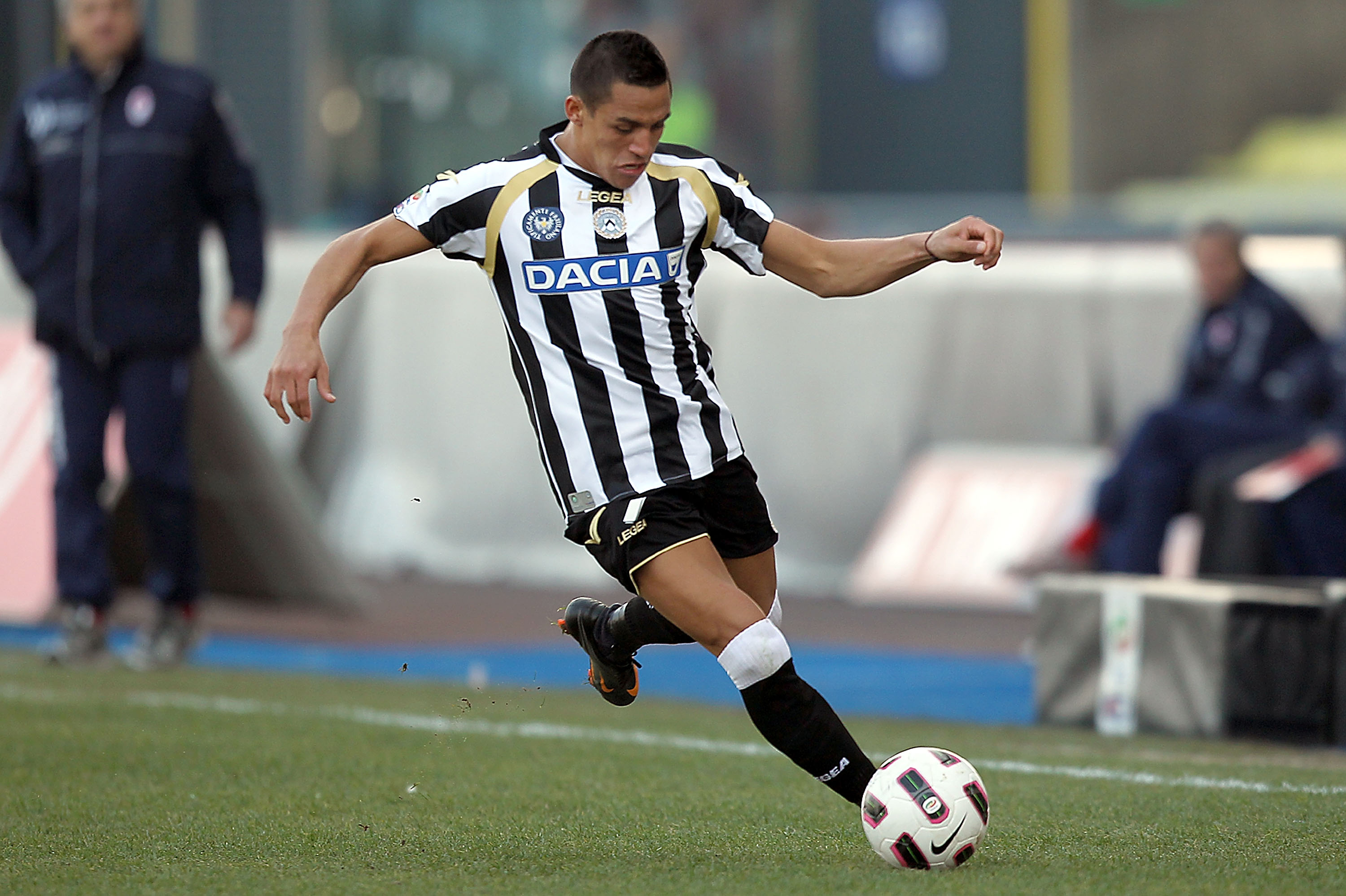 One of the clubs in desperate need to strengthen their playing 11 among the top clubs in England are undoubtedly Liverpool FC.

Right from their best season in the Premier League in 2008-09, Liverpool has always lacked the edge when it comes to winning matches where the depth of the squad is tested and the only thing at stake is not bragging rights in a rivalry but just plain three points against rather weaker oppositions.

In recent times, Liverpool may have shown an upward surge, however the same handicap still continues to haunt the Reds as their performances against oppositions like Blackpool, Wigan, West Ham and West Bromwich show.

Now, as per the recent speculation Liverpool FC are hot on their heels after a few English and European players like Ashley Young and Eden Hazard. However, with a lot of other clubs in the running too and keeping in mind the ever-exorbitant price tag of English players, the Reds should look elsewhere.

Of course quality players will have a price tag on them, however, if we have a look at the recent transfers last summer and this winter window, we can come to some logical conclusions in reference to our transfer targets.

Say Ashley Young. A very good player surely, but as important to Villa as was James Milner last summer, if not more after Milner's departure and even Milner cost City about £26 million. Whereas even though in huge demand, Luis Suarez cost Liverpool much less in a more expensive transfer market in January.

In such circumstances it may well be more profitable for Liverpool to look for the Latin American stars (I mean South and Central American players) who are slowly starting to make it big in the Premier League, as recent performances of Suarez, David Luiz and Ramirez would suggest, let alone performances of Carlos Tevez, Fabio and a few others. Even Liverpool's players like Lucas and Sandro for Spurs and Honduran players like Palacios and Maynor Figueroa have been pretty decent at their games, with Lucas surely improving by the day.

All these have led me to believe that Liverpool need to have a serious look at the following South American trio before considering other options at those positions. 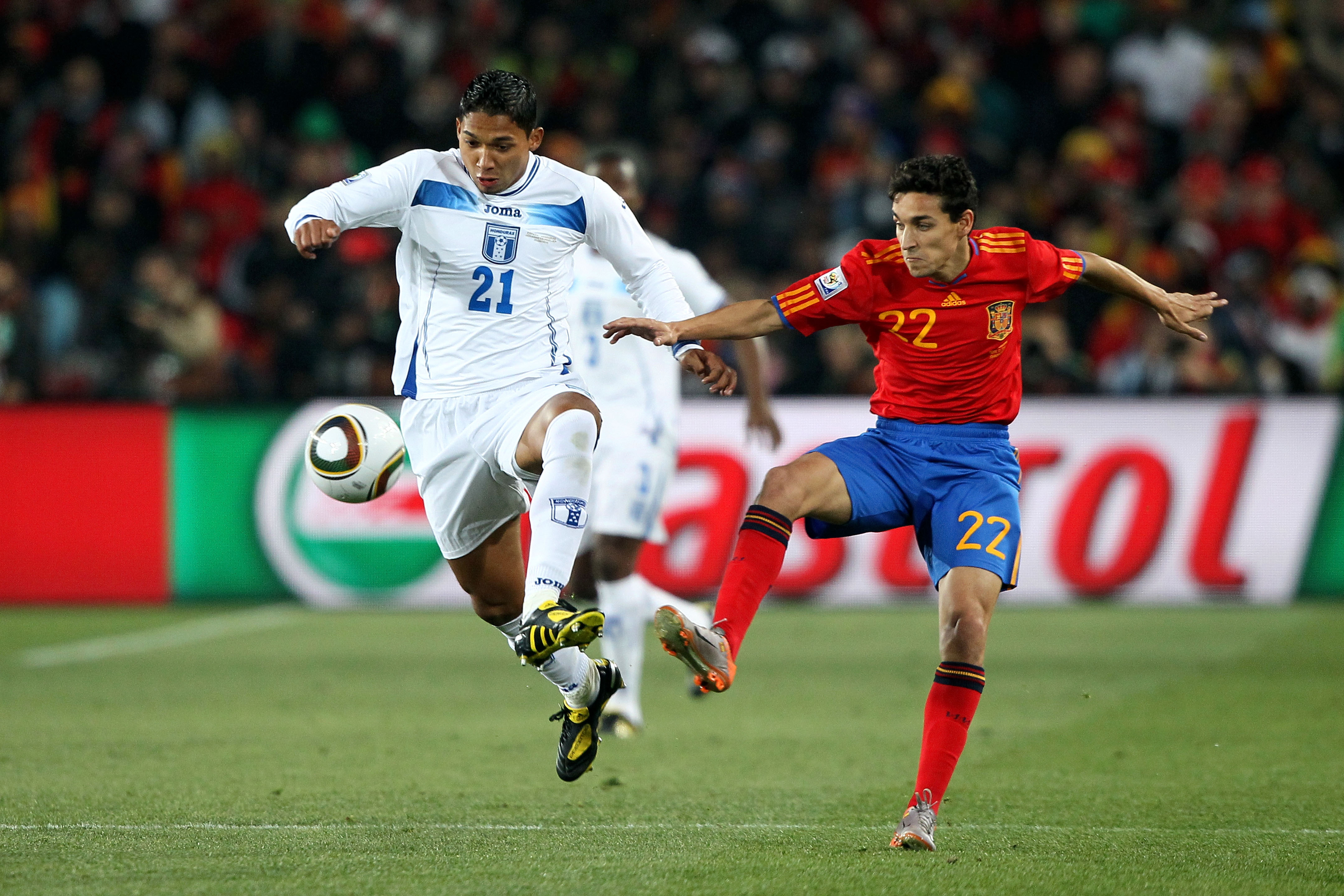 Emilio Izaguirre is a Honduran footballer, who plays as a left back for Celtic in the Scottish Premier League and the Honduran national team.

After joining the Scottish giants as late as last summer from Honduran club Montagua, Izaguirre has been extremely impressive. The Honduran has also made it big in the high-pressure matches like the Old Firm derby and looked very comfortable, as he looked more like a left winger and left back rolled into one.

The Central American player is rated very highly by his current manager, Neil Lennon and despite interests from some the very big names in club football remains confident of retaining the services of the 24-year-old for some time to come.

However, as we very well know, in football things don't always happen the way managers want things to be and a formal offer from Liverpool could very well be considered if the Celtic hierarchy considers it to be good enough.

Arsenal, Manchester United and even some other Spanish and Italian clubs are also known to be competing with the Reds to bag the promising star's services.

In spite of such interests I feel that some other players linked with Liverpool for the left back role are going to have a much-inflated price tag like Contrao and Bastos as compared to Izaguirre, whereas their defending ability apparently is nothing as great to justify those tags. They might be better in a more offensive role but, as has been evident more often than not, Liverpool needs a better left back to do the defending most importantly.

The only other alternatives could be Taye Taiwo and Gael Clichy, who could both come for almost nothing, however, both players seem to have consistent injury concerns and if such a trend continues they may be no better than Fabio Aurelio for the Reds.

Douglas Costa: The Brazilian Who Has Taken Ukraine by Storm 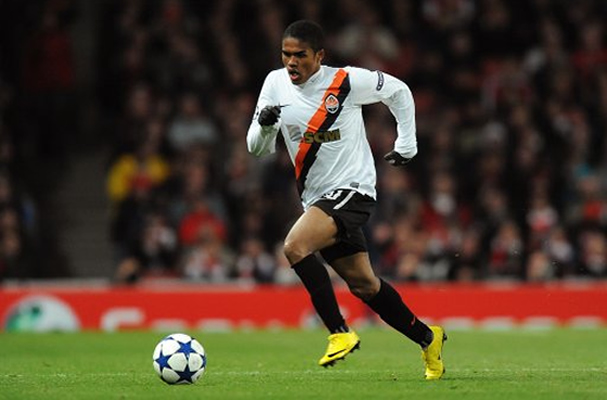 Yes, yet another Brazilian. The 20-year-old who also joined European club FC Shakhtar Donetsk in the summer of 2010 has been extremely impressive having netted eight goals already for the club in 23 appearances. In addition to that, the Brazilian has been highly effective even in the Champions League for Shakhtar as the Ukrainian outfit beat Arsenal and Roma in Europe's elite club competition.

Already dubbed by some as the "New Ronaldinho," the Brazilian has even impressed his new club mates and potential suitors alike after joining them from the same club where Liverpool bought Lucas Lieva—Gremio in Brazil.

As per some reliable sources, even Manchester United and rivals Manchester City are keeping track of the youngster too and that may lead to an inflation in price in the summer if Liverpool are to compete for the signing of this highly rated Brazilian.

However, I personally believe that after the string of performances that United have put up recently they are more likely to reignite their interest in Steven Defour of Liege, a player whom Alex Ferguson has considered an able replacement for the veteran Paul Scholes for the long-term, ahead of Costa. Liverpool should make good use of the opportunity.

Clearly, the acquisition of Costa doesn't seem to be one that would be a very cheap buy but if compared to the other stars that are linked with Liverpool for the position of a creative midfielder like Eden Hazard, the buy can be a very shrewd one.

However, Liverpool may not be able to compete against City financially if the Sky Blues show keen interest in the player. Also Liverpool would keep in mind the progress of academy graduates like Pacheco (loaned at Norwich City) and the likes of Raheem Sterling and Suso before making a move for the player. I personally believe that buying him would be good value for money as he may have a high resale value too, being so prodigious at just 20 years old now. 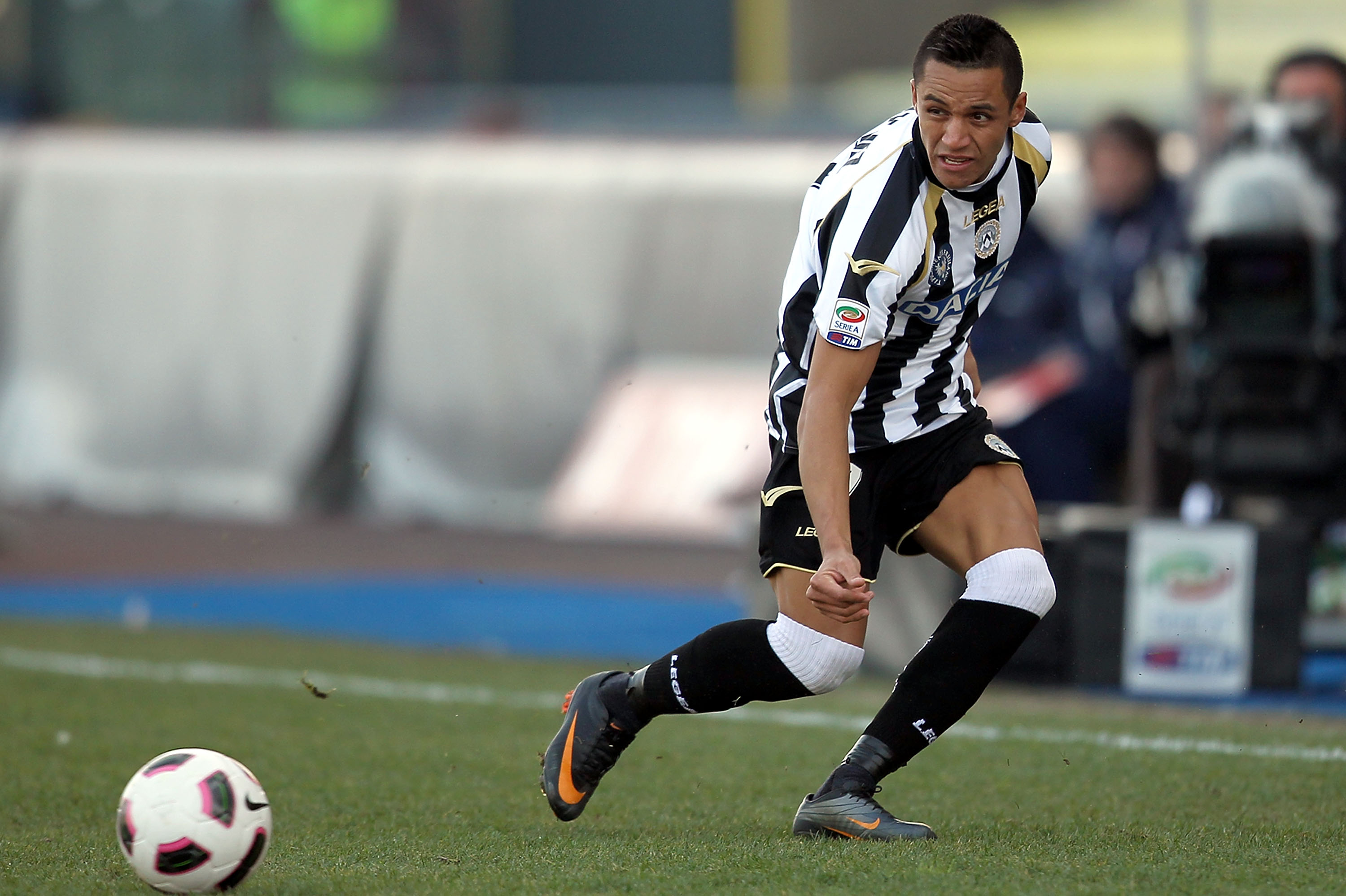 Liverpool FC's present owners should have by now known that in the Premier League you always get what you pay for. Going by Liverpool's abysmal wing play for almost a decade now, I think signing one quality winger is a must. This is where Alexis Sanchez comes in.

This 22-year-old Chilean football star has risen to prominence meteorically by virtue of his dazzling dribbling skills and tremendous pace down the wings—especially the right wing—for both his present club Udinese and country. (It is a position where we have bit-part players like Maxi Rodriguez, a player clearly past his prime and Kuyt, who, even though he is a key member of the squad, clearly doesn't qualify as a brilliant winger for his horrendous first touch and lack of pace.)

Liverpool however may face stiff competition for the player valued around €30 million by Udinese; however, I believe just like Liverpool did it for the much-needed strikers, investment in a winger like Sanchez is a must if Liverpool are to make good use of Andy Carroll up front and challenge for some silverware.

The other players whom Liverpool may look to for this position are Matt Jarvis or even Dimitri Payet, as Liverpool director of football, Damien Comolli, seems keen on them too.

However, any such move could easily mean Sanchez moving to a rival club like Chelsea or United, who too have a good base of South American players and that could spell havoc for the Reds, who clearly lack any creativity in attack especially down the wings. A valuation close to that of Suarez should be good enough for the Reds to get their man; however, if Liverpool miss out on Europe, as is seemingly a huge possibility, a lot of convincing may also be required by the club depending on the interest shown by the player, as was the case with Luis Suarez.

I believe that if Liverpool are able to add these three players to their current crop of players they will not only look good enough for a place in the Champions League but also be good enough to be title contenders under some inspired management.