Real Madrid Transfers: 10 Defenders the Galacticos Should Target This Summer 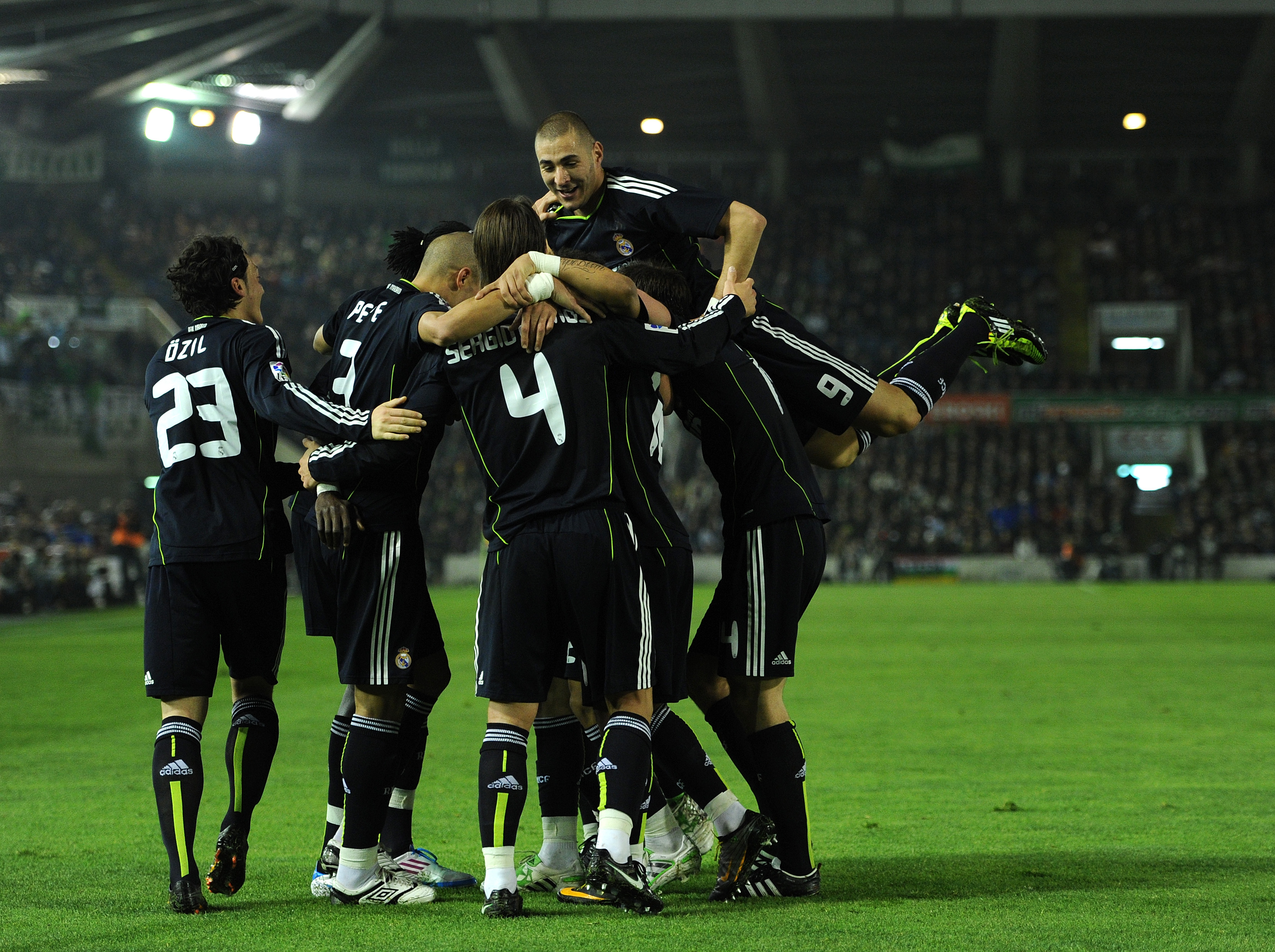 Real Madrid attracts top-class football players from around the world. With a fairly successful campaign thus far, Los Blancos are wary on how the season can turn out.

Madrid trail by five points in La Liga and still have a valid chance at swooping the Copa del Rey and UEFA Champions League.

Although in the running for three major pieces of silverware; their season can end empty-handed easily. With that in mind, next season Madrid want to ensure victory and with that being said, "defense wins championships."

Here are 10 defenders Madrid should consider adding to their line-up next season. Taye Taiwo could be a key alternative for Marcelo on the left side. The Nigerian lefty is currently holding down the fort in Marseille and has caught Jose Mourinho's attention with solid play this season.

He is known for his long-distance shooting with power and accuracy, and he is also great at talking spot kicks.

He has a regular spot on the Nigerian team and the 25-year-old defender won the CAF Young Footballer of the Year Award in 2006.

Attracting much attention from other European clubs, he is definitely worth a look for Real Madrid. 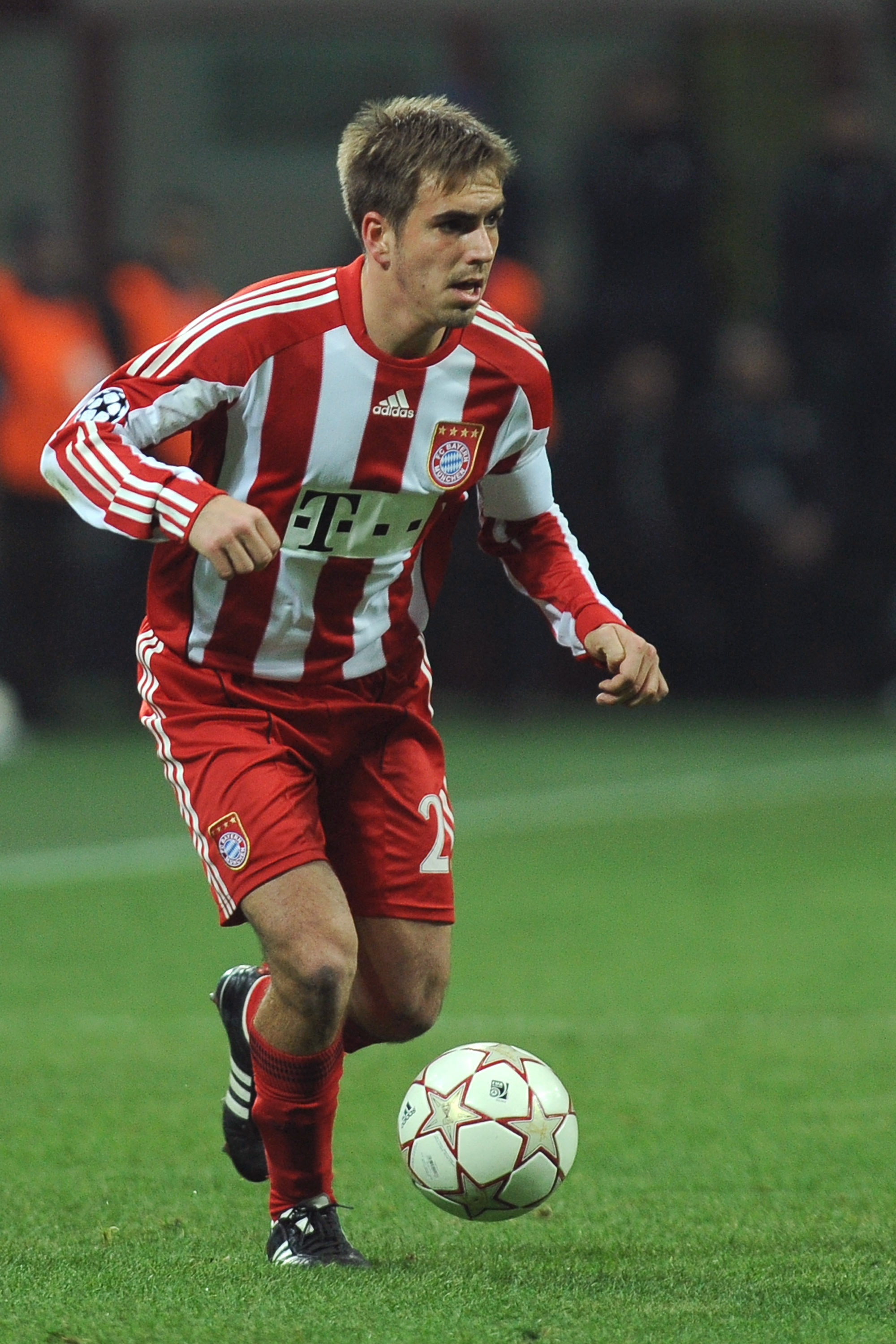 Philipp Lahm is a great German defender who can bring a lot to the Spanish game. He is considered one of the best right backs in the world.

His ability to dribble up the flank, alongside his pace and uncanny tackling skills, make him a hot ticket for any club. He is dominant with his right foot but can play on both sides of the pitch.

Only wearing the colors of two Bundesliga teams (Stuttgart and Bayern Munich), Lahm would bring a lot to the pitch for Real Madrid. The 27-year-old does have a small build at just 1.70 m or 5 ft 7 in, which could be a downfall in La Liga, but his touch on the ball makes up for that. 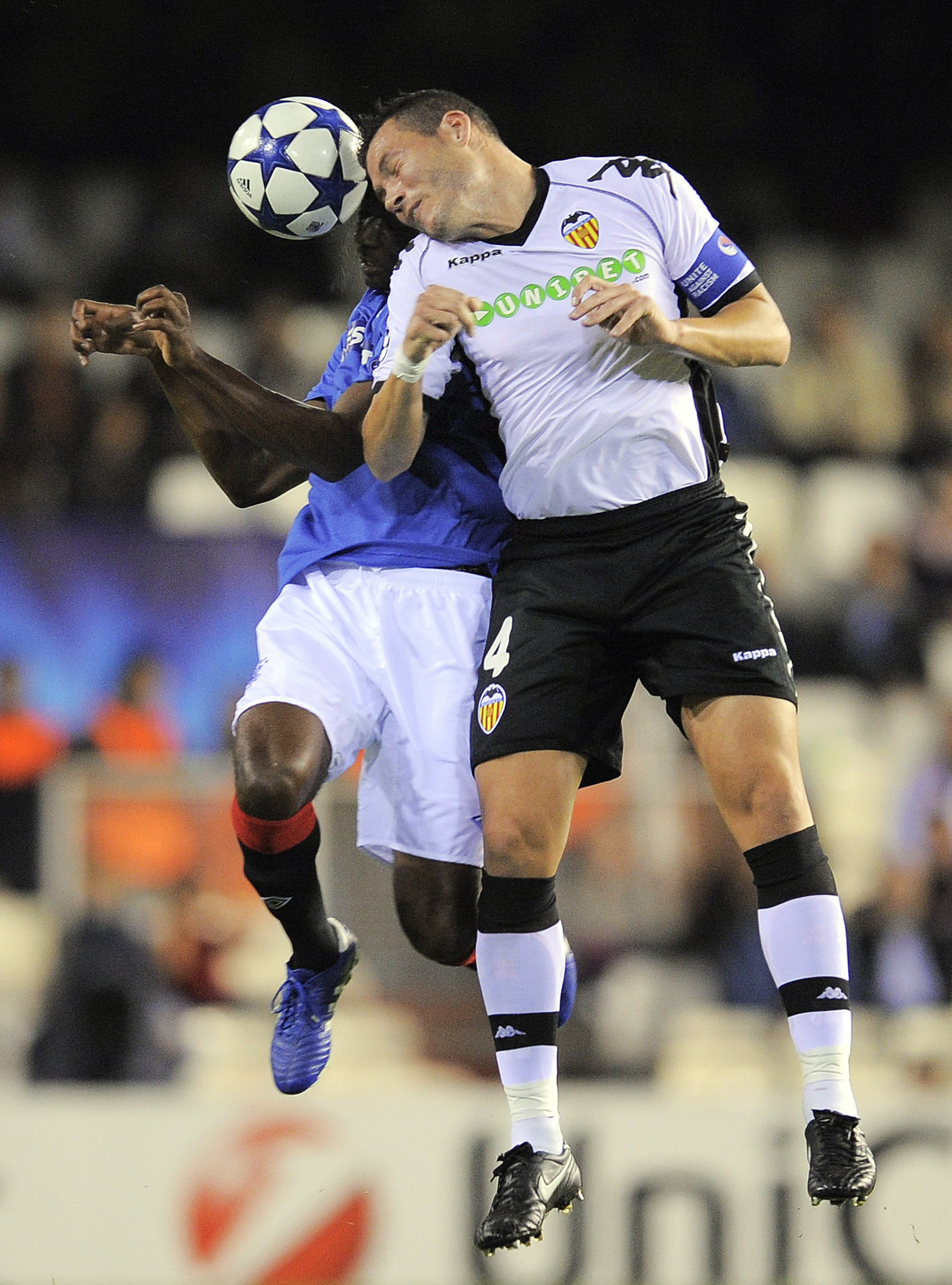 Navarro is a great Spanish defender and someone to add experience and depth to the centre back position for Madrid.

He has held down the fort in Valencia, and Madrid should watch his progress in recent fixtures, possibly to make a move. 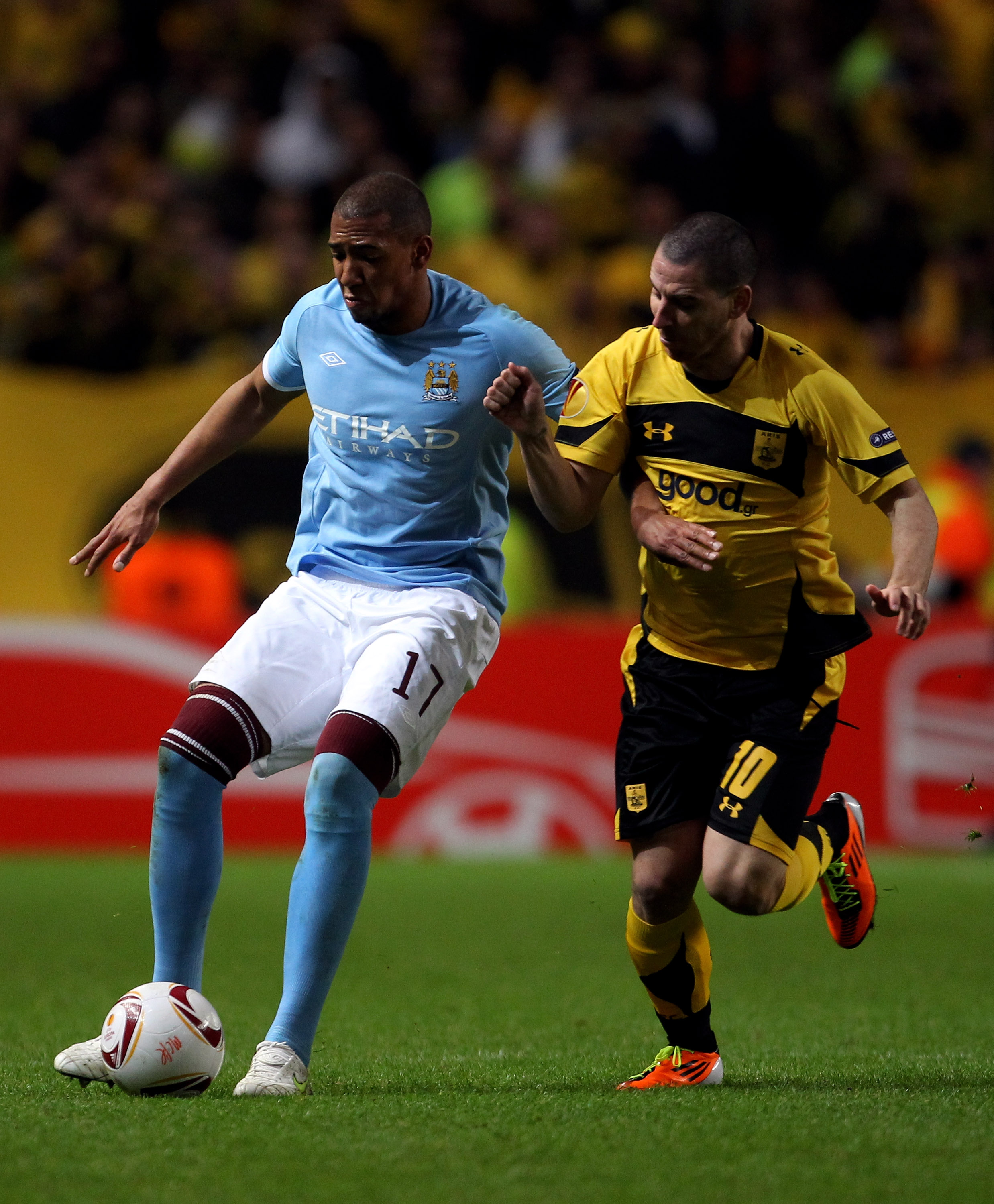 The young German has a lot of potential to blossom into a great footballer. Jerome Boateng recently joined Manchester City this season and has had some solid outings.

Under the direction of Real Madrid 's trainers and experienced players, Boateng can be an incredible addition to the Spanish giants.

Although money and roster space are always important factors, Madrid should keep a close watch on the growth of this talented defender. Andoni Iraola is a Spanish defender who has graced the pitch for Athletic Bilbao for his entire career.

With a solid knowledge of La Liga and his great skills of the right flank, he could be a good for depth on the Madrid roster.

He is combative and has good passing skills and can add experience to the team. 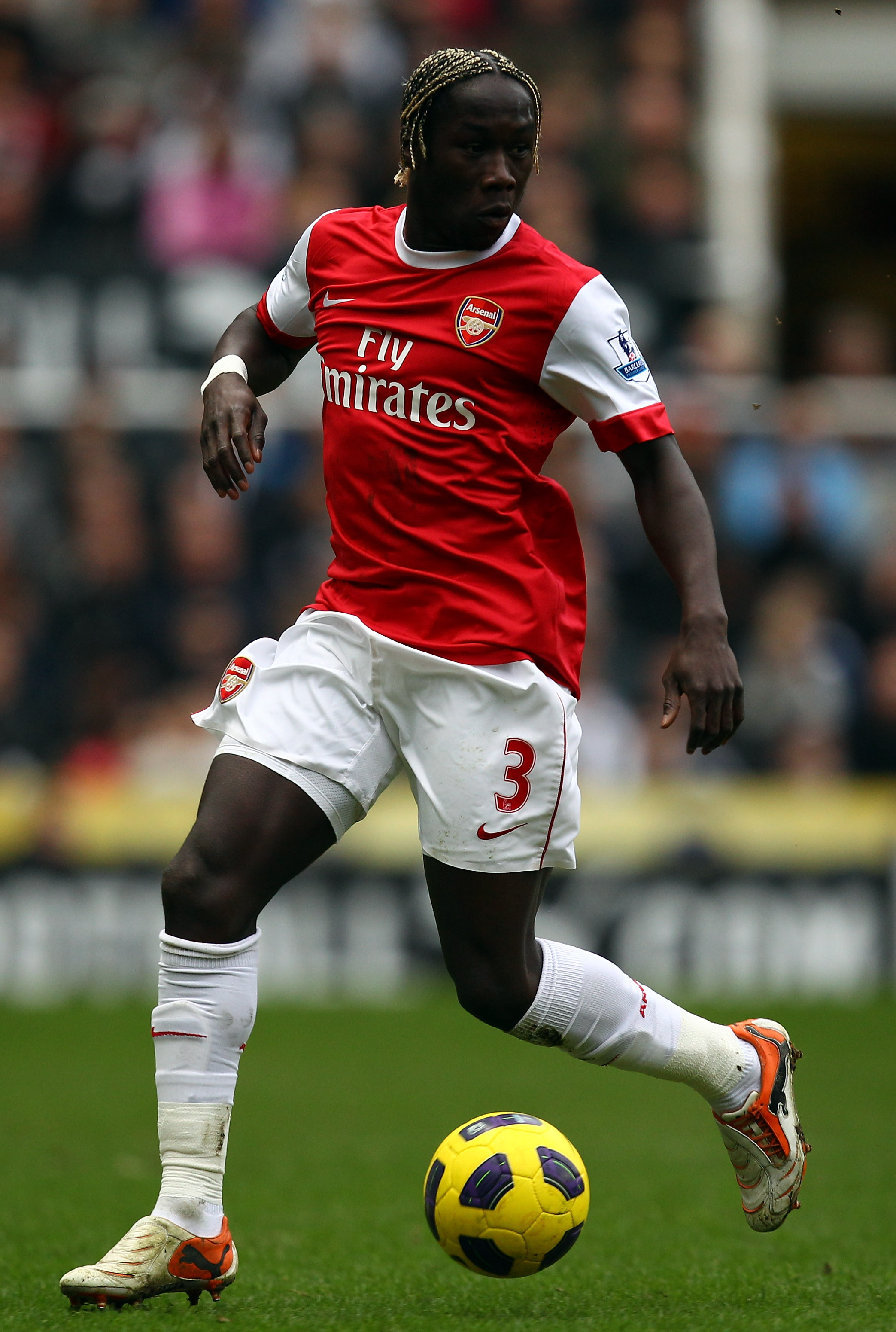 French defender Bacary Sagna is a great option for Real Madrid. He's been a part of Arsenal since joining from Auxerre in 2007 and has been a top-class defender in England.

Madrid could use his technique, speed and skill to help their cause to rise to the top. He has been a top choice for Arsene Wenger, and I would expect the same with Mourinho.

The 28-year-old is agile, quick and makes good runs off the ball. I would consider him if I was in the front office of Madrid. 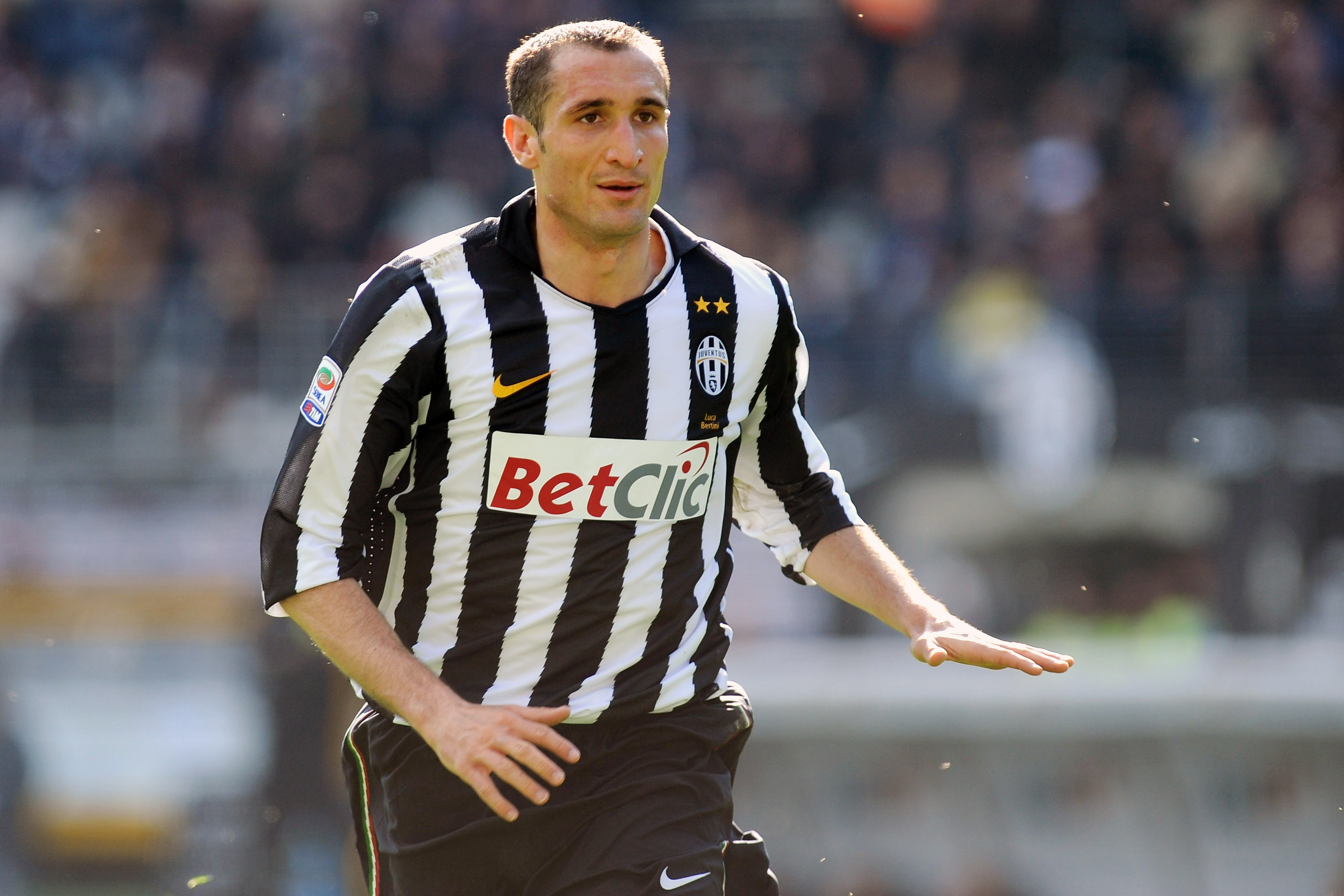 Giorgio Chiellini is a great defender for Italy and Juventus. The 26-year-old converted from the left to the center back position and has showed superiority there.

He's a rugged, physical defender who can play centrally or at left back. Chiellini plays an all-around solid game and has great touch, vision, and pace for the game.

Madrid should be keen on the Italian; with aging center backs of their own, he could be somewhat of a rejuvenation. 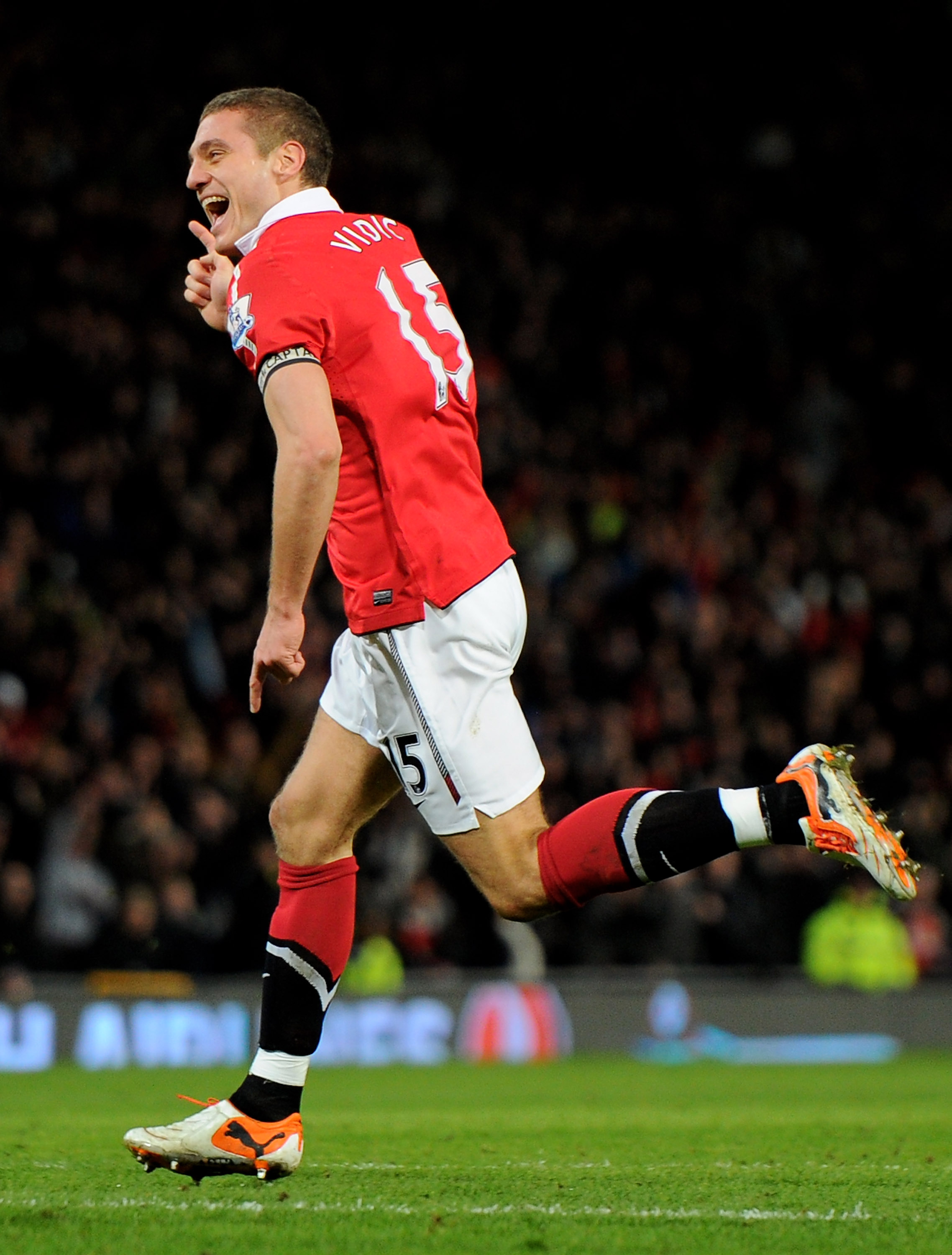 The Serbian defender is superb. Nemanja Vidic has been defending the Old Trafford squad since 2006 and has been one of the most prominent defenders in the world. He also collected both the club's Fans' and Players' Player of the Year awards.

Vidic is a powerhouse defender with good dribbling skills and a great aerial game. He would be quite the addition to any team, let alone Real Madrid.

Fabio Coentrao is a phenomenal player and has showed great skill since the 2010 World Cup. His growth on the pitch has been enormous, and teaming him up with Ronaldo in Madrid would make a deadly combination.

His style of play has earned acclaim thanks to his energy, stamina, endless runs and tackles down his left flank, and ability to dribble and deliver accurate crosses at speed.

The 23-year-old has defended for Portugal and Benfica vigorously and would be a great addition to Madrid. I would love to see it happen. 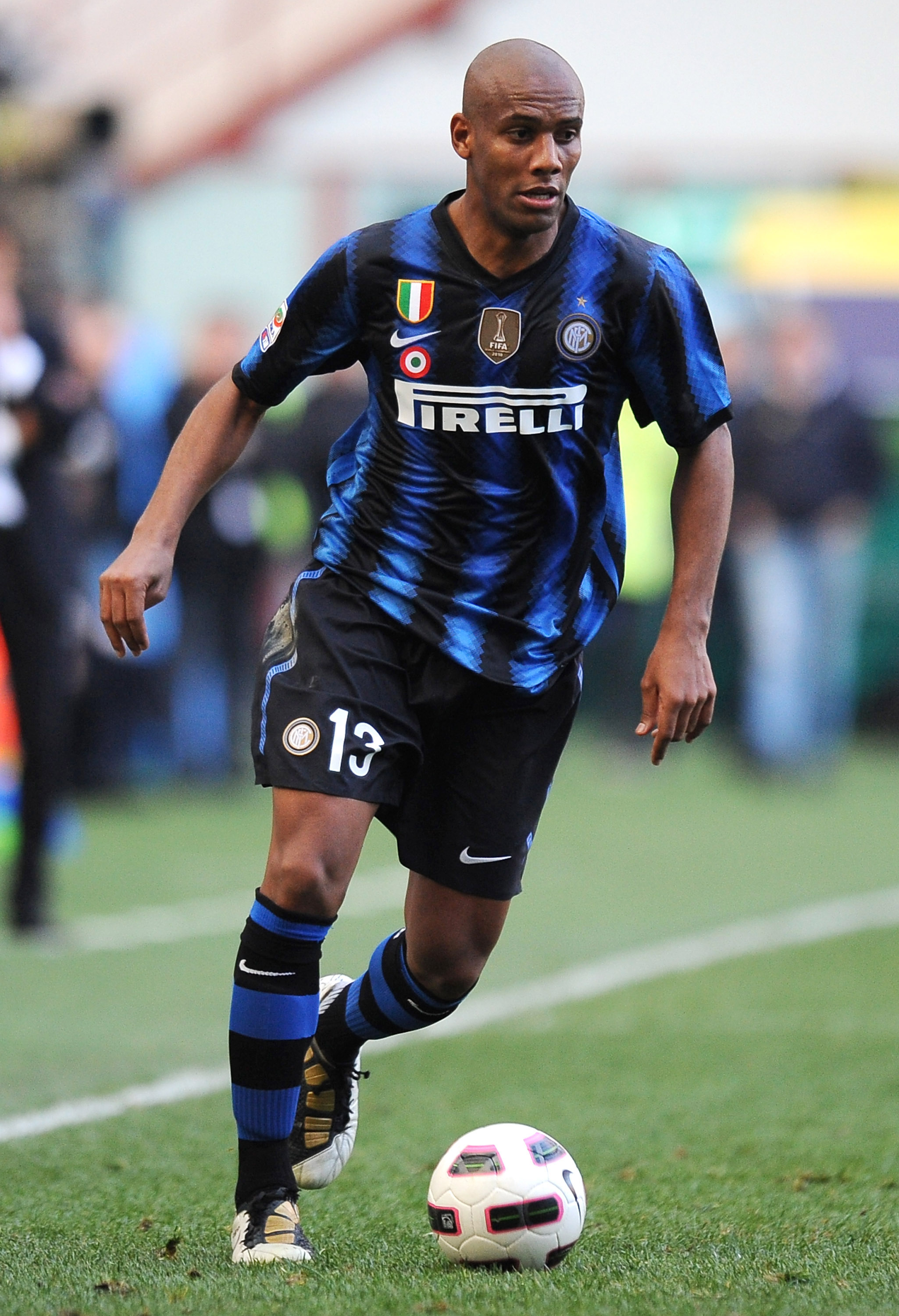 The Brazilian and Inter full back is arguably the best in the world at his position.

Probably the most well-rounded fullback in the world, he provides strong defensive play with powerful surging runs down the right flank. Maicon doesn't have a lot of style and prettiness, but he gets the job done.

A nitty-gritty defender who plays tight on opposition, he can really excel in Spain. I feel that he and Real would be a perfect match should Sergio Ramos leave.