At the age of 40, three-time WNBA MVP Sheryl Swoopes signed a deal with the Tulsa Shock and is returning to the league.

Swoopes last stint in the WNBA was in 2008, when she played for the Seattle Storm, and she has played in Europe for the last several years. Sheryl led the Houston Comets, a franchise no longer in existence, to four WNBA titles and won her most recent MVP award in 2005.

The news of Swoopes's return to the WNBA could spark the competitive fire inside the Greatest of All-Time, Michael Jordan, and lead him to making his forth comeback to the NBA.

Jordan has practiced with his own Charlotte Bobcats this season, at 48 years old.

"He still has it," the former Bobcats forward Gerald Wallace said. "He's Mike. He's been kicking our [butts]." Even though he was playing with the third string.

According to the players, MJ still has his famed jump shot and ability to score. But he's 14 years older than 34-year-old Eduardo Najera (the oldest player on the Bobcats) and he's lacking quickness, the players said. (Read more here.) 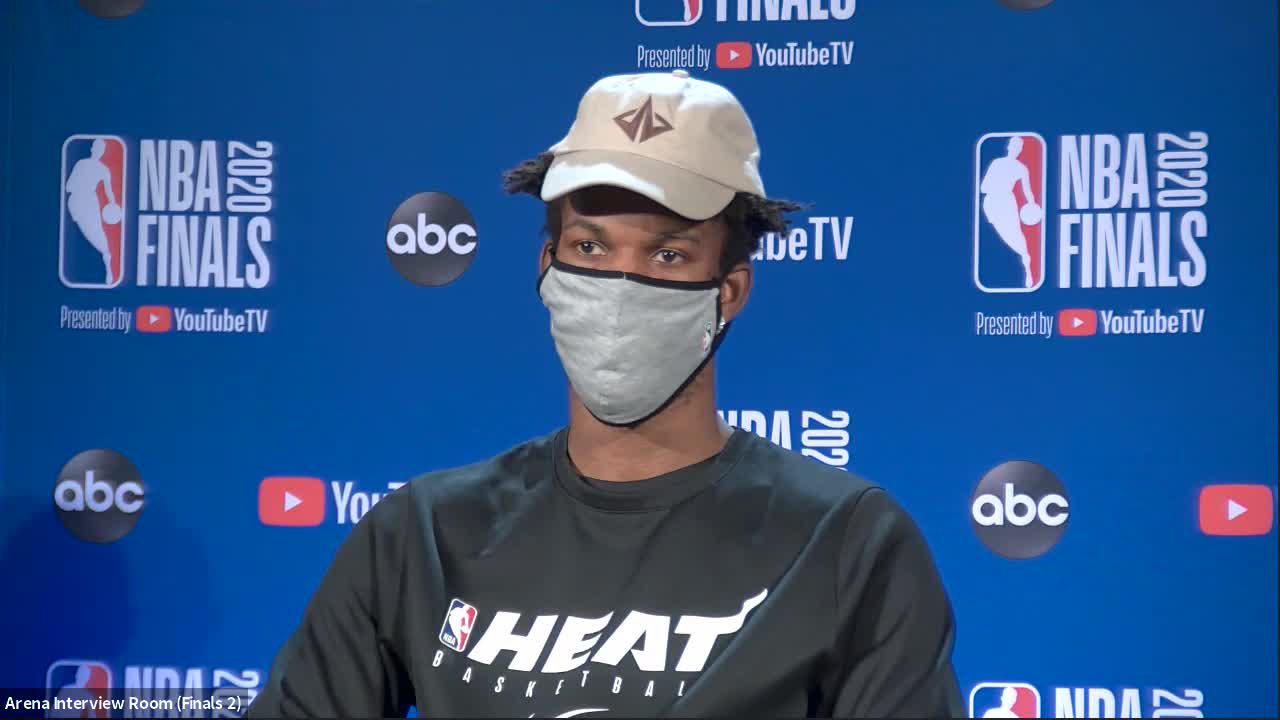 Now, we obviously won't see MJ lace up the Air Jordans this season. But what about in 2013 when he turns 50?

It would give him a couple years to get in shape, work on his game...get sponsored by Bengay or Icy Hot.

But that was almost 10 years ago. The game has gotten bigger and faster.

What if MJ played for a team with good players? As the owner of the Bobcats, he wouldn't be able to play for them unless he sold his shares, but they're a potential playoff team. Or he could go back to Chicago, they desperately need a SG.

Can you imagine the impact he could have on the game? (Especially if 2012 is anything like it's shaping up to be: another NBA lockout. Having MJ on an NBA roster when play resumed would be one of the only ways to save a diminishing fanbase.)

Of course, an MJ comeback would mean him knowing his limits and/or possibly accepting a limited role. (We've seen how hard that is for elite players like Allen Iverson and Shaquille O'Neal.)

The question becomes: Could he do it? Is it plausible? Would he stand a chance?

I don't see why not, he's done it three times before.

More about the NBA:

NBA: 10 Teams that Should Mimic the Denver Nuggets' Trend

LeFall of LeBron: Losing a Legacy