MLB Spring Training Is Over: The Game's 10 Most Overrated Players 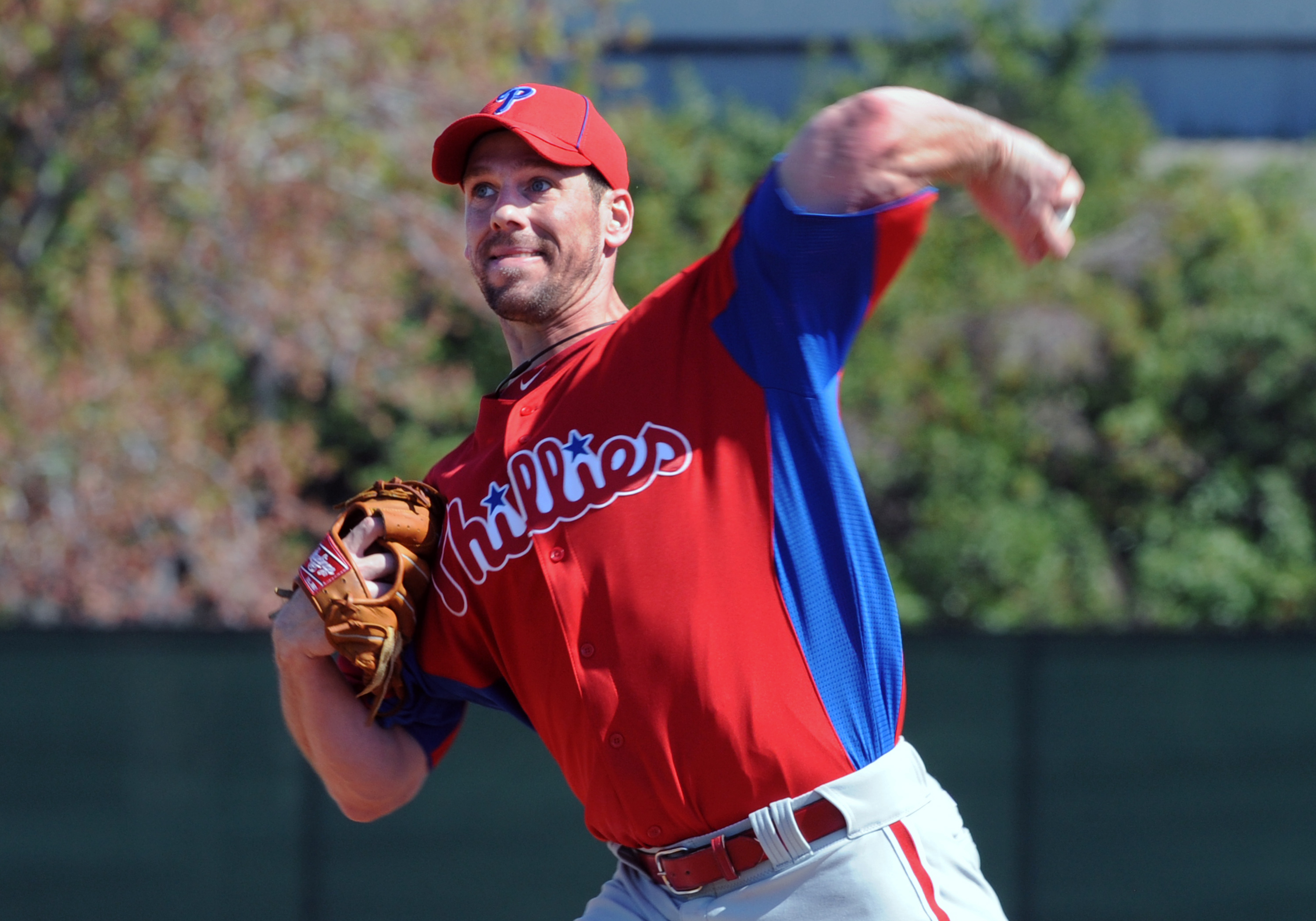 They get a ton of attention and for this group, unwarranted. They're overrated.

Which stats are the best indicators of being overrated?

OPS? WAR? Should an eye test be taken?

Let's take a look at the 10 most overrated players in baseball. 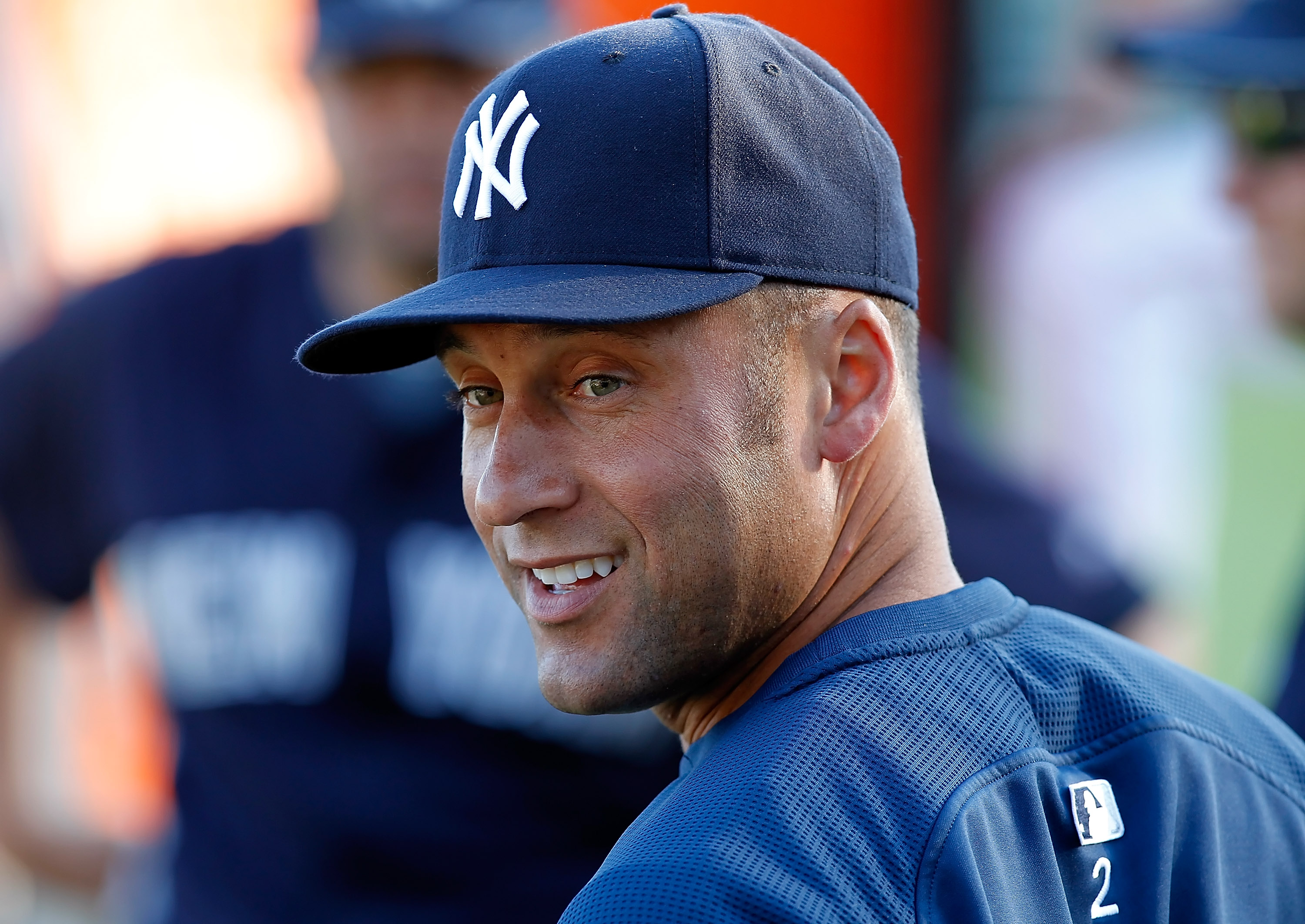 Derek Jeter is one of the greatest shortstops of all-time.

Worst yet, his WAR (Wins Over Replacement) was the worst of his career at 1.3, which is at the level of a Major League reserve.

His best years are past him and the only reason he is on this list is the contract the Yankees gave him. 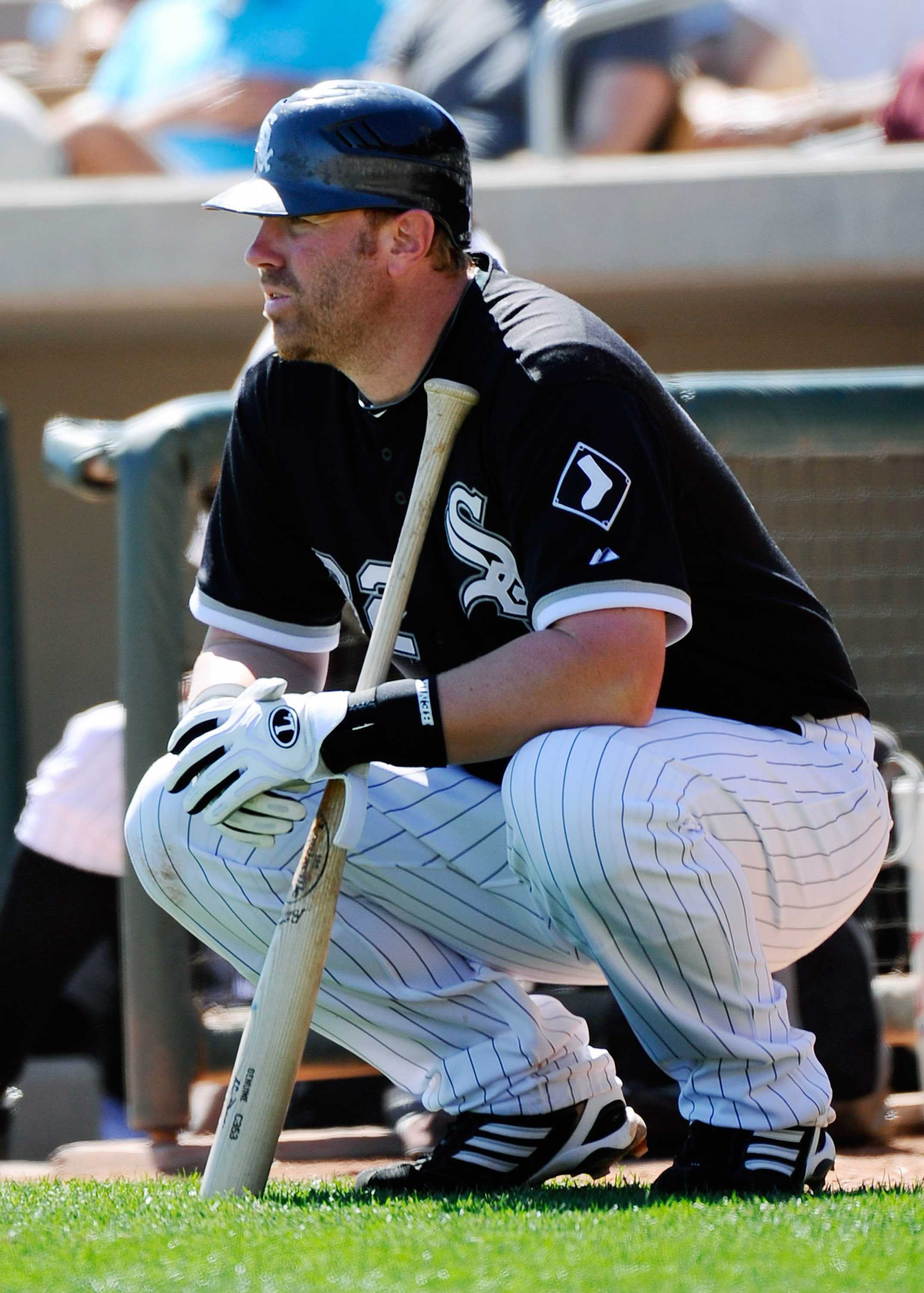 Adam Dunn is a great power hitter but has never really made his teams better.

Dunn has only been on one team in playoff contention and that was when he was part of a midseason trade sending him to Arizona in 2008.

Down the stretch that year, he hit .244 and the D-Backs came up just short of the postseason.

He seemingly either hits a home run or strikes out. Dunn has struck out at least 160 times in every season since 2002.

Dunn finished with a career-worst 199 strikeouts in 2010.

Great power, not much else. 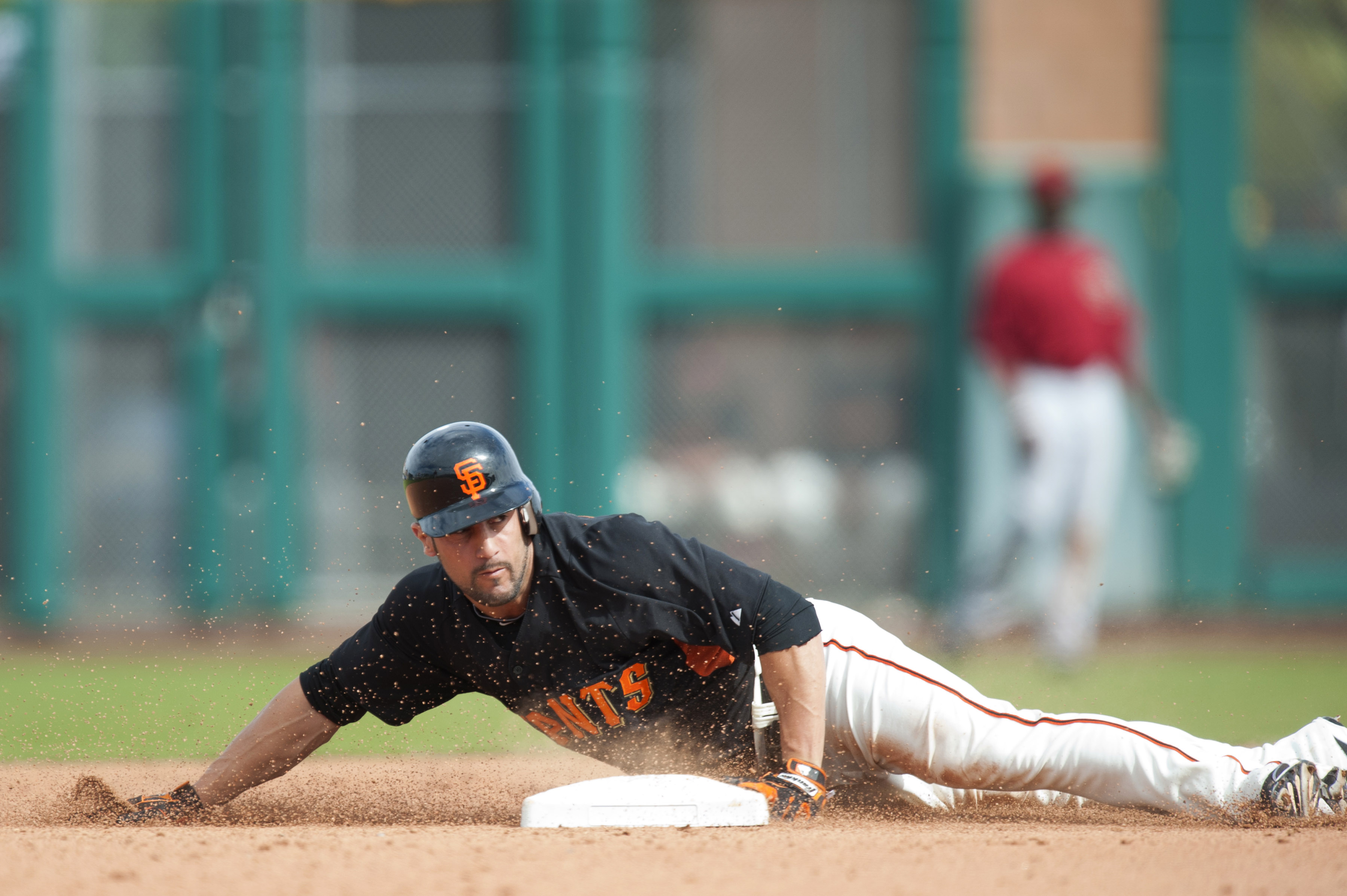 There is something about a 32-year old journeyman who has a career year in his first year as a starter I don't trust.

Torres had not played more than 75 games in any season prior to 2010. It is documented that Torres had to learn how to deal with his ADHD and has learned to focus on the game.

At 33, Torres still has a lot to prove to the baseball world. 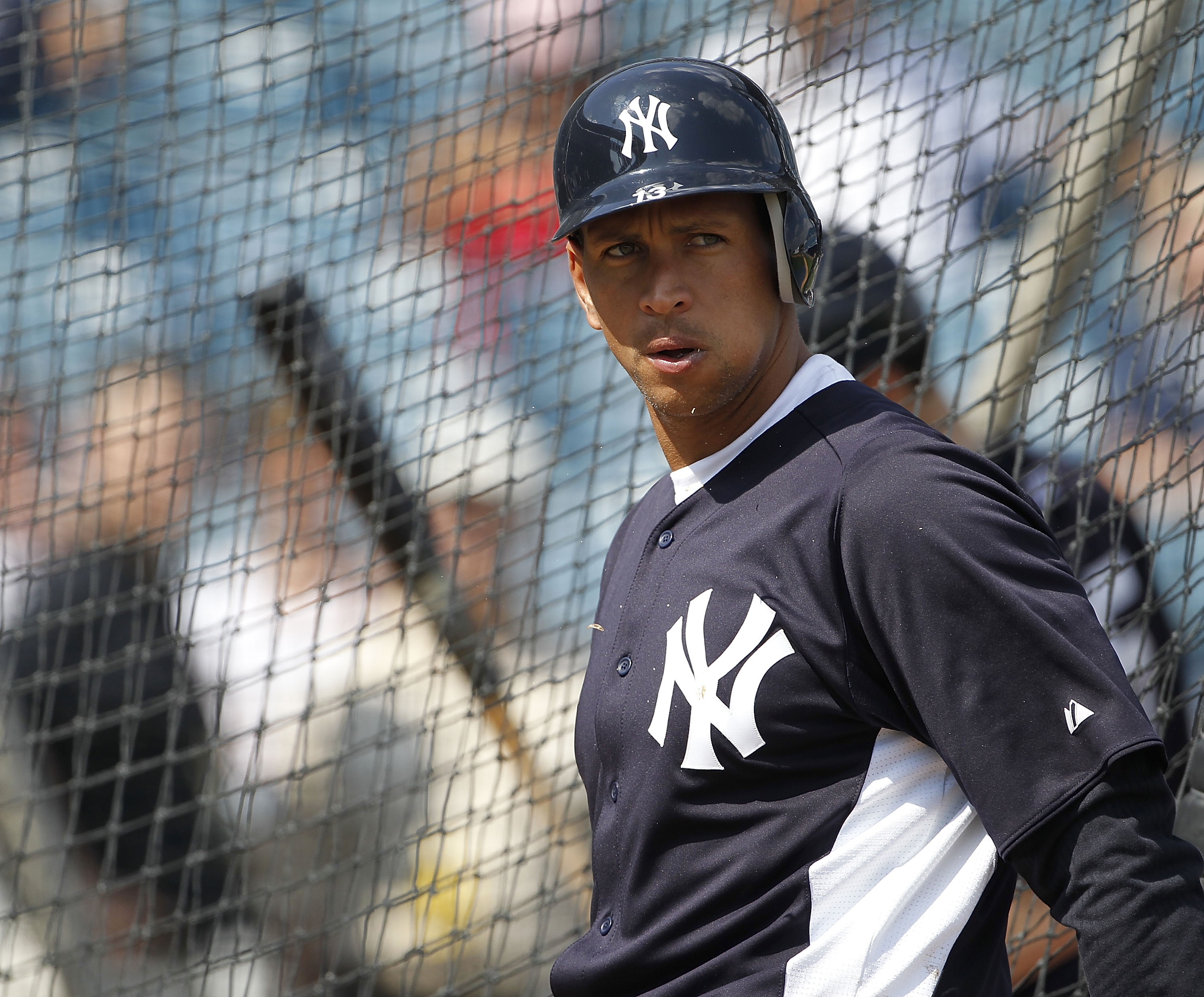 Am I the only one? Didn't think so.

Alex Rodriguez has all-time great numbers but has never been the centerpiece of a successful team.

When he was a Mariner, it was Junior's team. It was his team in Texas and they finished in last place each year.

The Yankees are Derek Jeter's team and will be until he retires.

He had 30 home runs and 125 RBIs last season but they was like Rafael Palmiero numbers. It happened but nobody noticed.

He has been more clutch over the past couple of years but production has gone down (steroids, anybody?). 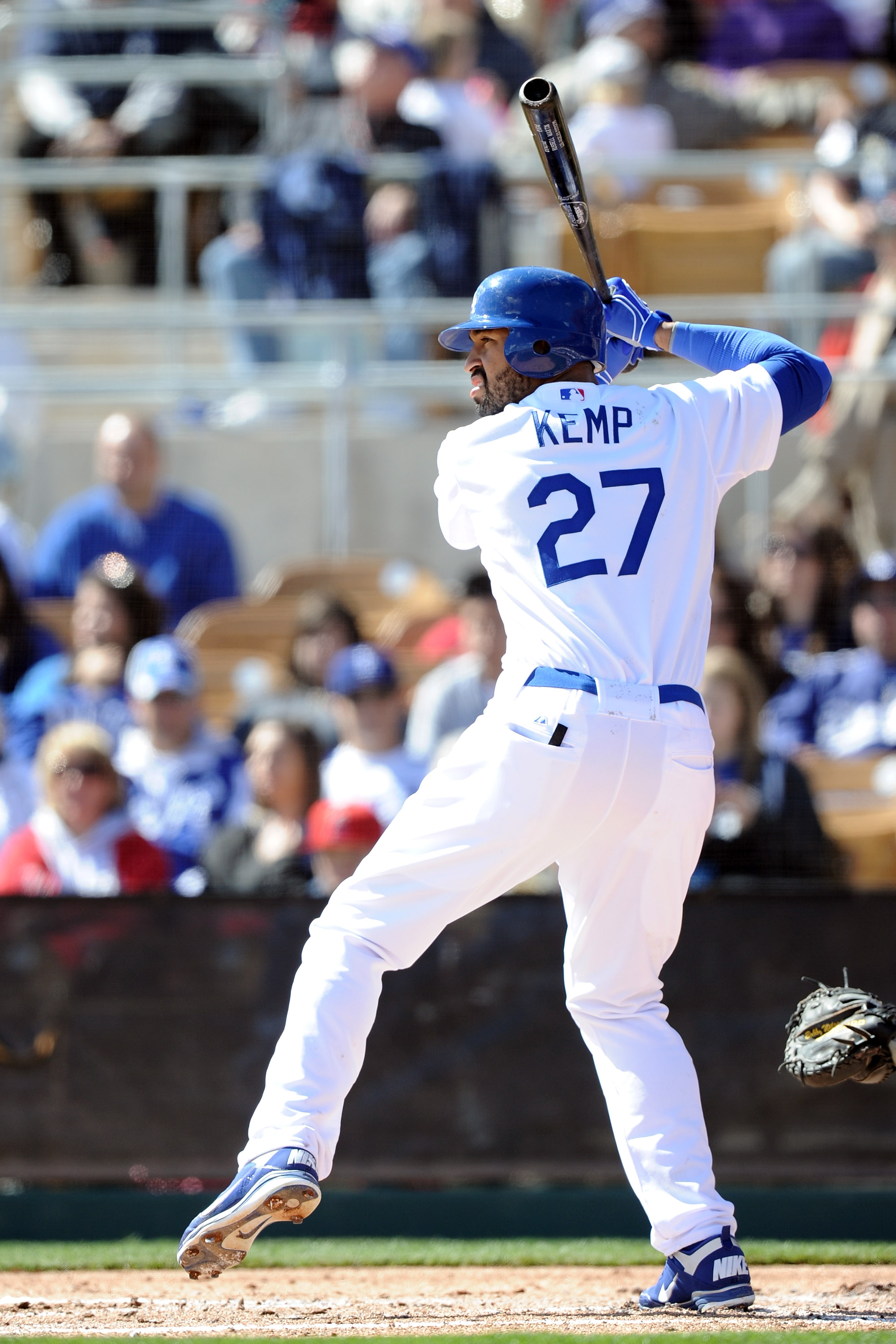 Matt Kemp is not quite overrated but more under performing.

If he plays his potential, he is an MVP caliber player.

He is the biggest key for the Dodgers and their success this season. 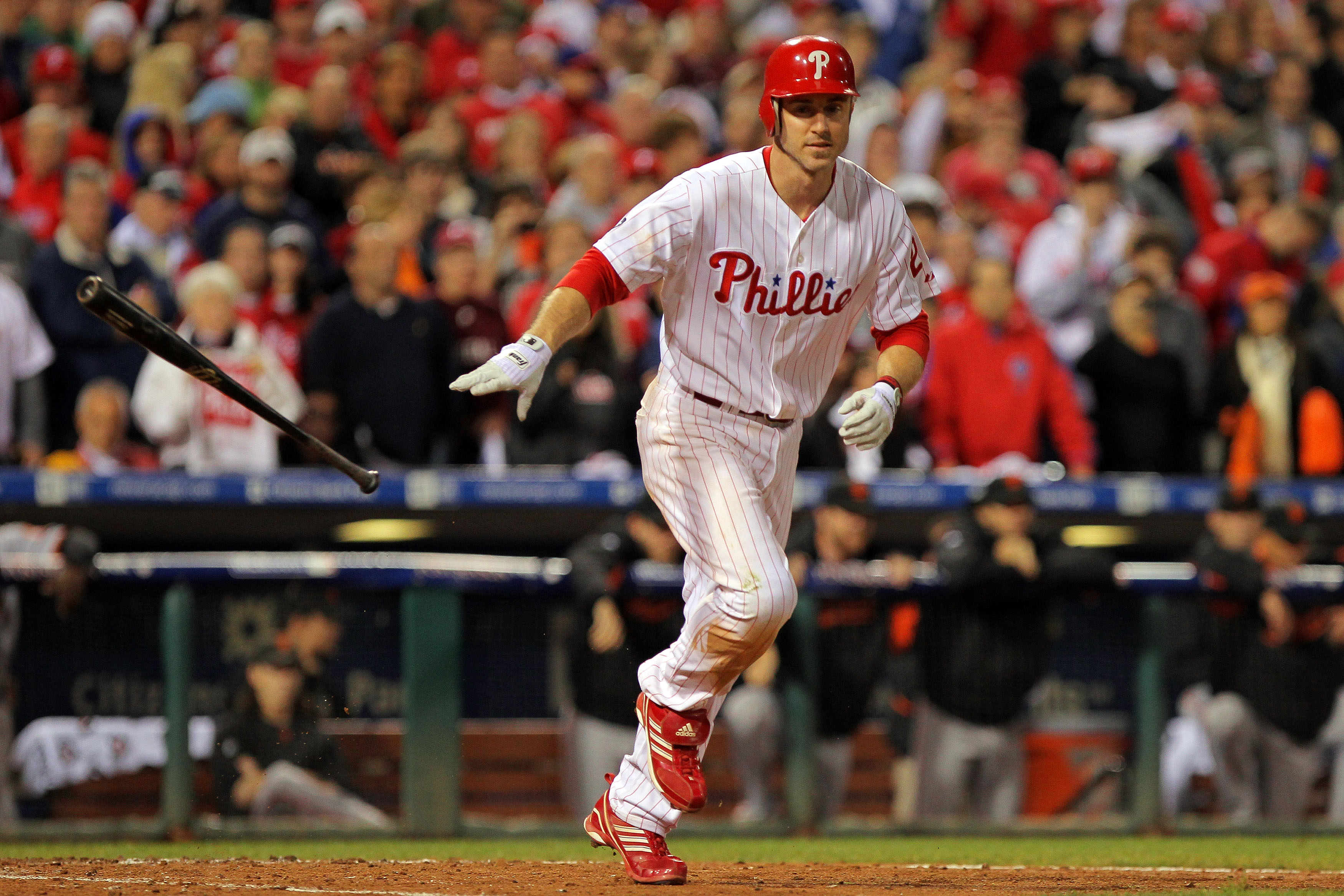 Chase Utley has been one of the best second basemen over the past decade and mainly due to his power numbers.

But Utley has tapered off over the past few years, partly due to injury, and has seen his OPS drop each of the past three seasons.

The 32-year old former All-Star will miss a good chunk of the 2011 season and his production should decrease even when he returns. 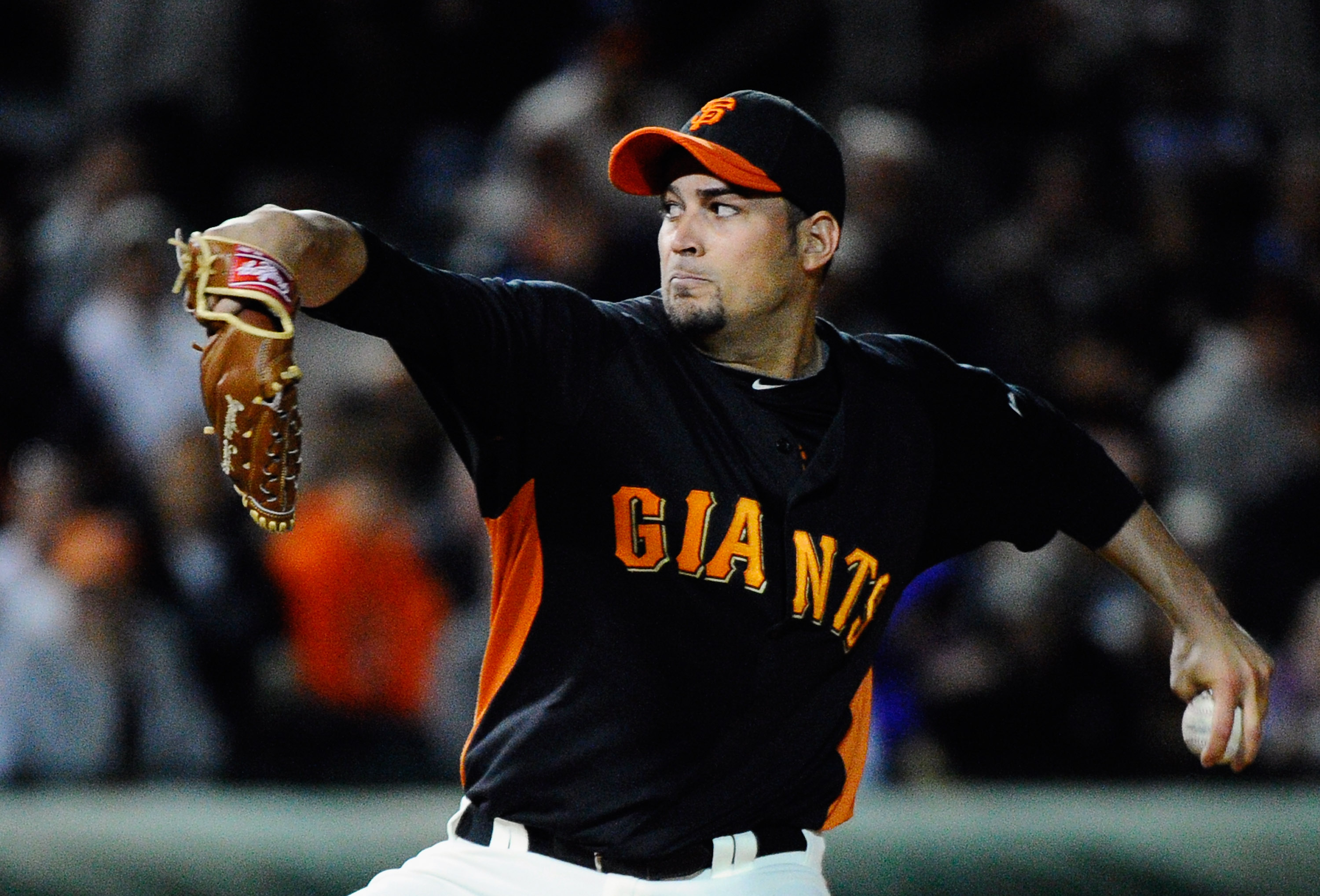 Jonathan Sanchez carried the best batting average against in baseball throughout 2010.

He led the San Francisco Giants staff with a 3.07 ERA.

But this is fool's gold. Sanchez is as fragile of a pitcher there is in baseball.

He led the league in walks and got himself into trouble quite often.

He averaged just under six innings per start. If Sanchez got in early trouble, he would be yanked quickly by manager Bruce Bochy.

When Sanchez is on, he is unhittable. But when he is off, he can't find the strikezone. 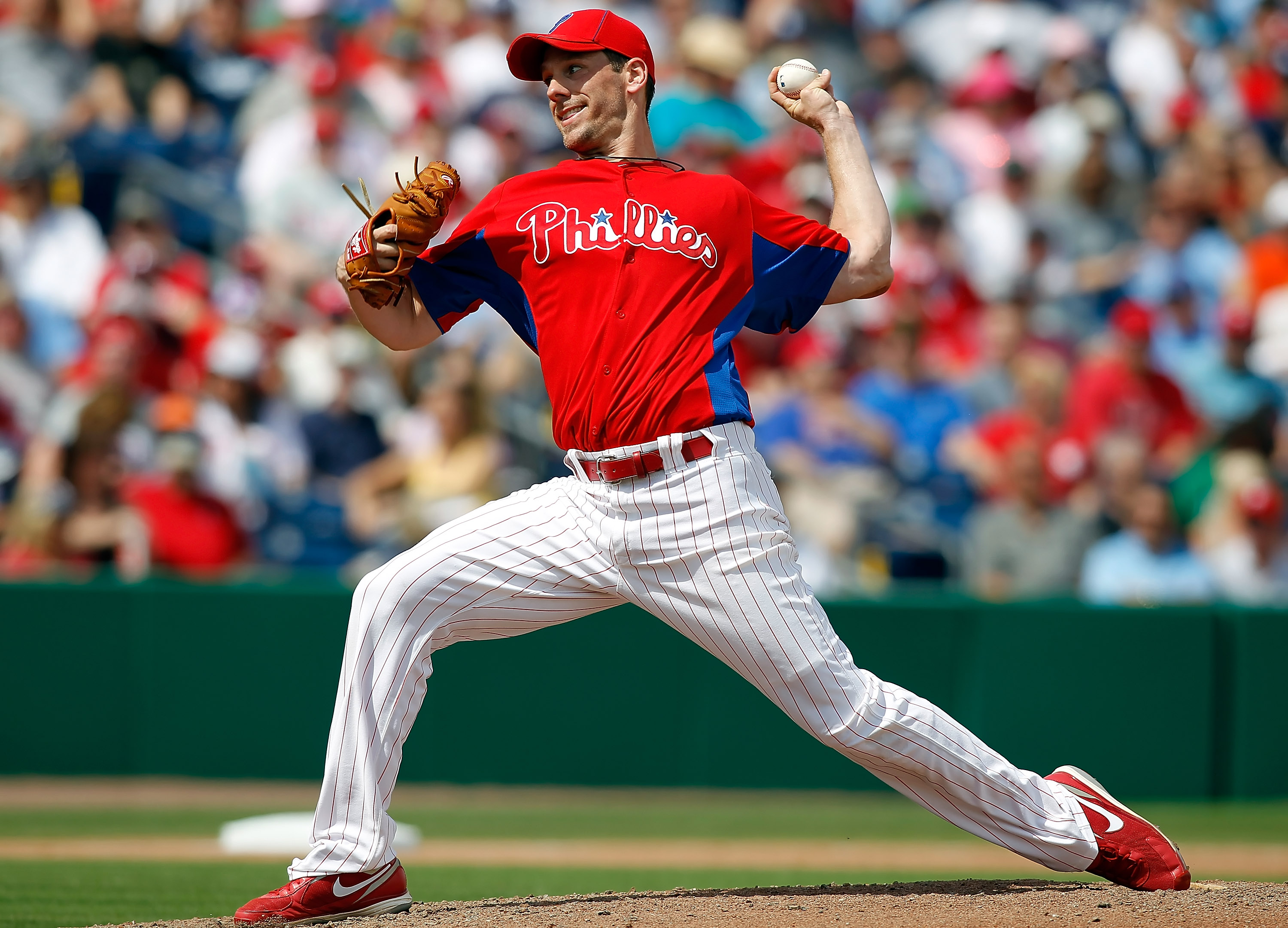 Let me have it. Yes, the 2008 American League Cy Young Award winner is overrated.

Is Cliff Lee an extremely good pitcher? Of course, he is. But that does not mean he cannot be overrated.

Here are four sets of 2010 stats. You decide which is worthy of the most attention:

The first line belongs to Lee but the others are Josh Johnson, Matt Cain and CJ Wilson respectively.

None of those guys get the recognition of Lee despite having the numbers to back it up. Johnson and Cain have put up numbers like this for multiple years, much like Lee.

Once again, Lee is good but still not worth more notoriety than some of these guys. 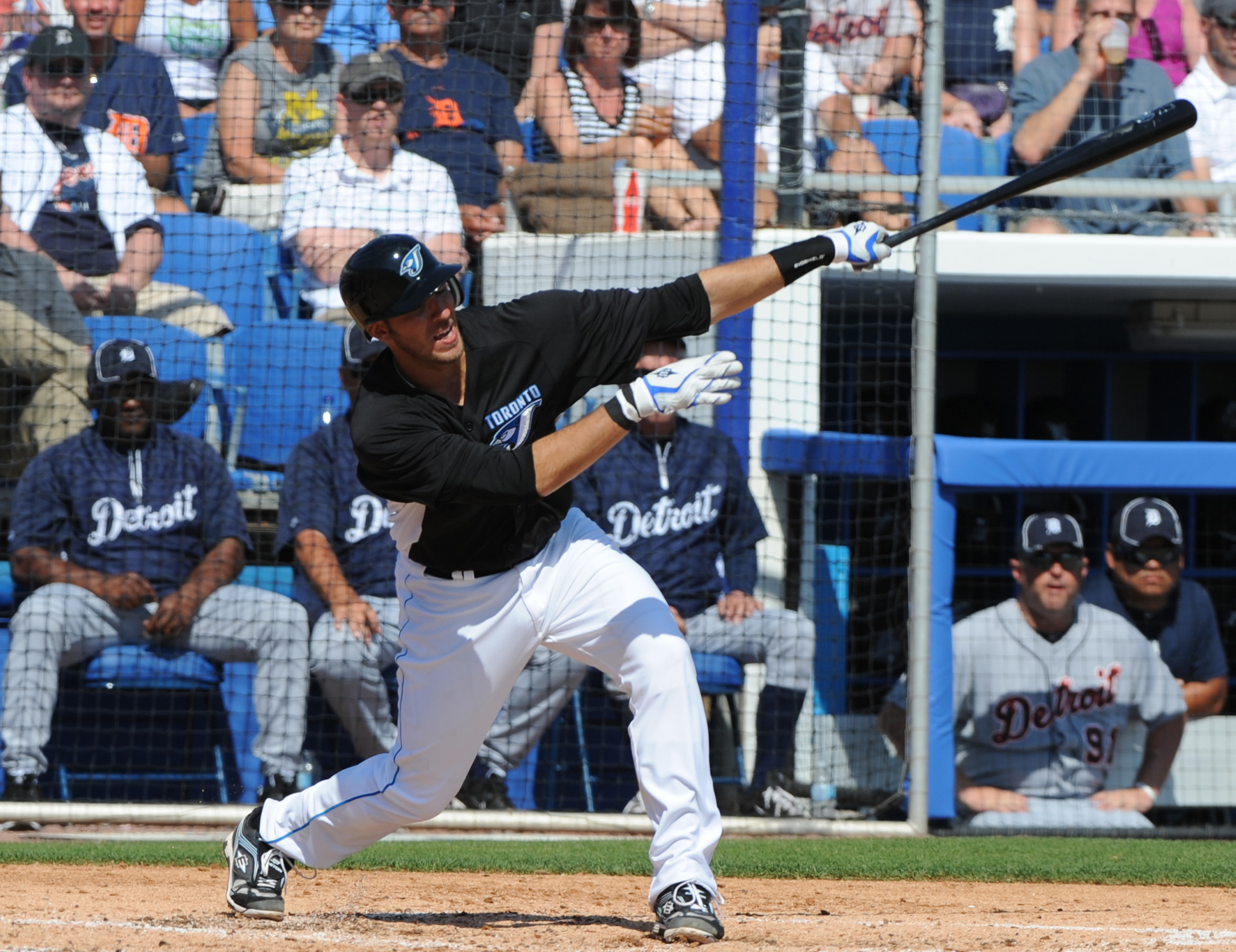 The words "flash in the pan" come to mind when I think about Jose Bautista.

It's very hard to believe that a player who is a career .244 hitter and without a season of more than 16 home runs could all of a sudden turn into the league's best power hitter over night.

Can Bautista do it again?

To ask for him to get 50 home runs again is ridiculous.

But if he can get at least 30 home runs this season, then this slide gets retracted. 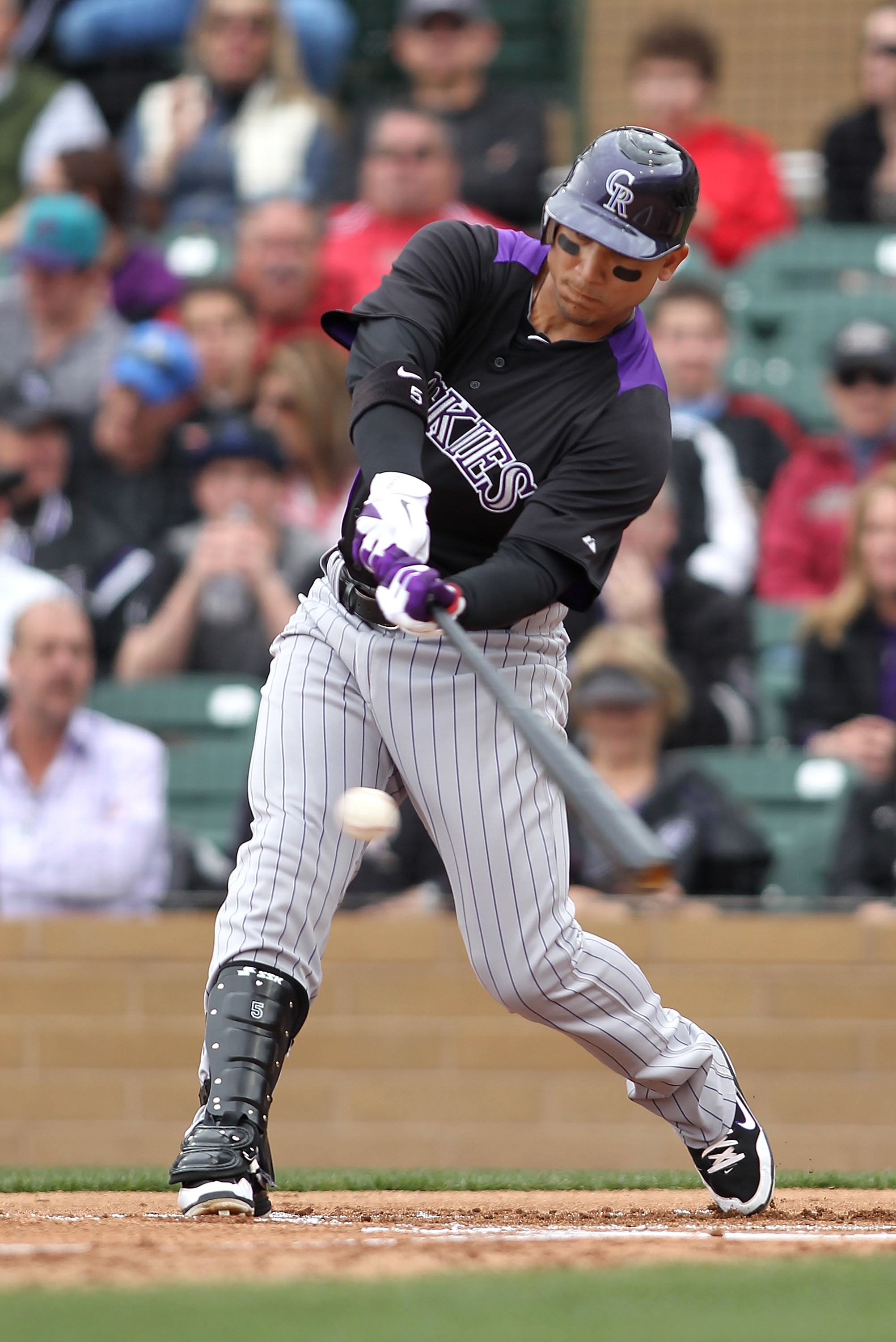 This one bothers me quite a bit. After his breakout season in 2010, almost everybody is screaming and praising Rockies outfielder Carlos Gonzalez.

He had a great year, no doubt, but was it only a one year thing?

But did everybody forget he plays in Colorado?

Car-Go is still a solid player but you have to wonder if some of his production is due to the thin air.