Apparently, the way the NFL operates is "parallel" to the way slaves were treated in America. Minnesota Vikings' running back Adrian Peterson made headlines the other day by saying that the players' place in the game is similar to "modern-day slavery,"

Seriously? Now, while doing some research on why Peterson and fellow NFL players would feel this way, I still think the analogy is moronic. Slavery was and always will be a black eye on America. Being an NFLplayer is in no way similar to slavery.

Of course, some other players and writers have come out to defend Peterson's statements, saying that they feel the same way. One of those players happens to play for the Pittsburgh Steelers.

Steelers running back Rashard Mendenhall defended Peterson on his Twitter, saying that Peterson is correct in his analogy of this game.

Mendenhall then said that "anyone with knowledge of the slave trade and the NFL could say that these two parallel each other".

Sorry, Rashard, if most of us don't agree. NFL players might not have great owners. In fact, the NFL owners are greedy and I don't side with them at all. How hard can it be to decide how to share nine billion dollars?

That still doesn't mean that the way players are treated in the NFL is similar or "parallel" to the slave trade of African-Americans. That's idiotic.

Slaves were beaten with whips, and chained together or to other objects. NFL players buy expensive whips (cars) and expensive chains (jewelry).

Even though I started out taking the players side on the lockout issues, I will not feel sorry for any millionaire. Just not going to happen. Maybe people breaking their back 40 hours a week making minimum wage should be the ones saying they get treated like slaves. But usually they don't, because most slaves had zero rights.

As a Steeler fan, I am very disappointed in Mendenhall defending Peterson on this issue. I understand that he and the other players are upset about the lockout, but comparing yourselves to slaves does yourself and your peers zero favors.

Furthermore, no one made you play football, let alone in the NFL. Playing pro football is a privilege, and the players are starting to sound as greedy as some of the owners.

Lastly, if I were a black man or woman, I would be offended by Peterson's remarks. Peterson must have no real idea of what his ancestors went through.

This article also appears on the Pittsburgh blog www.412sportstalk.net. You can follow me on Twitter at    www.twitter.com/madchad1187.

How Deployment of Terrell Edmunds Is Key to Steelers' Draft 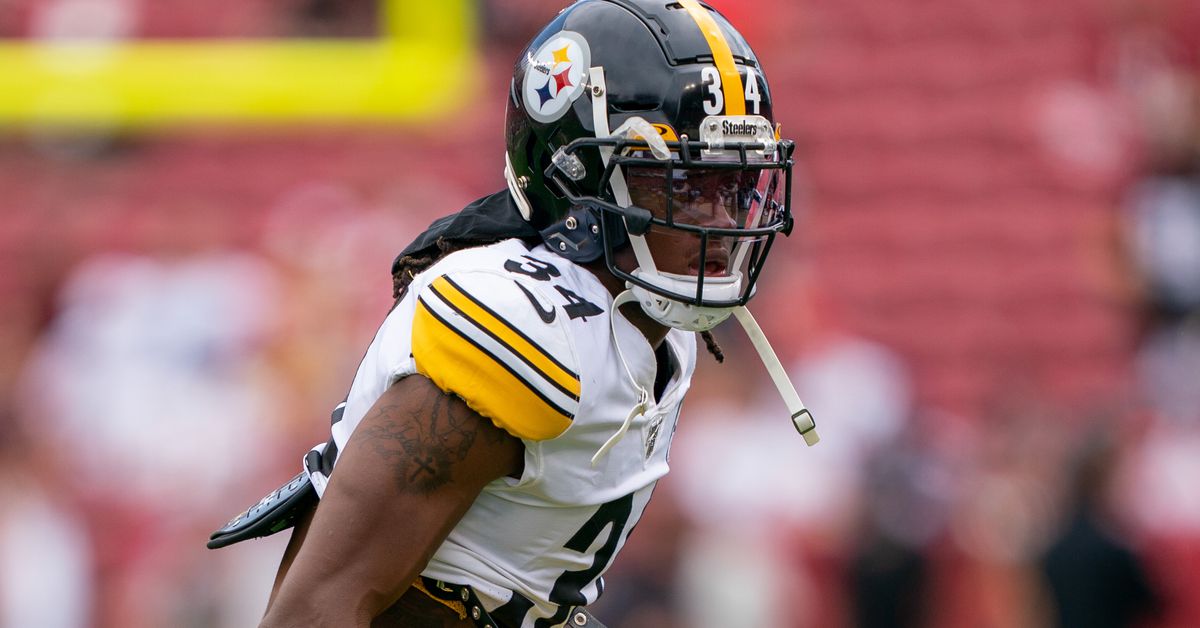 How Deployment of Terrell Edmunds Is Key to Steelers' Draft