Major League Soccer: The 25 Greatest Goals of All Time (with Video) 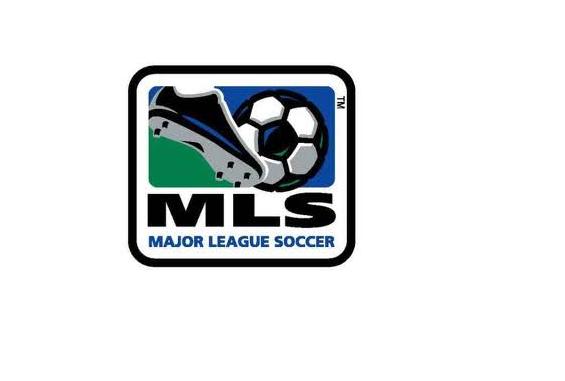 Major League Soccer kicks off its 16th season in less than three weeks, so it seems appropriate to look back on the last fifteen years and pick out the greatest 25 goals.

These stars of the league and a few surprise candidates have contributed many spectacular goals throughout the years.

Here, we count down the top 25 shots, volleys, bicycle kicks and chips since the league's inception in 1996.

It's the type of goal many have tried over the years, but few have been successful.

When they are successful—like Ronnie O'Brien was here—arching, bending shots into the top left stanchion look simply spectacular.

Twellman had the potential to be the most prolific scorer in the history of the MLS if injuries hadn't taken their toll and eventually forced the striker into retirement in 2010.  He had 101 goals in 174 games for the New England Revolution.

Twellman did leave the Revs fans plenty of joyous memories of his playing days.  However, none were better than this bicycle kick while wedged between two defenders, which gave the Revs a 1-0 win over Chicago in the 2007 Eastern Conference Final.

While I understand that this goal was not intended and was a little fortuitous, it is still a great goal from the viewpoint that is was the first goal ever scored by a goalkeeper in MLS.  It takes some ability to be able to strike a ball almost the full length of the field.

You can question the borderline legality of being able to scoop a ball directly from a free kick. What you can't question, however, is the sublime half-volley strike from distance by Ekelund.

Defender Carey Talley spent his entire twelve-year career in the MLS and notched up only 20 goals. So it is safe to say that this was by far the best.

30 yards out from goal, the ball was struck as sweetly as it possibly could and flew into the net.

The enigmatic Colombian was infamous for his outrageous 'poodle' haircut, which is a shame, as people should remember him for his sublime footballing talent.

Valderrama scored many spectacular goals during his time with the now-defunct Tampa Bay Mutiny, but this first time volley from 20 yards was the most impressive.

Fredy Montero burst onto the scene with Seattle in their inaugural season in MLS, scoring 12 league goals.

This one versus the Revolution in Foxboro was the pick of the bunch. 25 yards out and wide right, Montero unleashed a venomous shot over the 'keeper and into the back of the net via the crossbar.

Will Johnson took the accolade of MLS Goal of the Season for this strike against FC Dallas in 2008.

The goal took a tremendous amount of technical ability in order to tee the ball up, turn and strike the ball with power and accuracy on the volley into the back of the net. 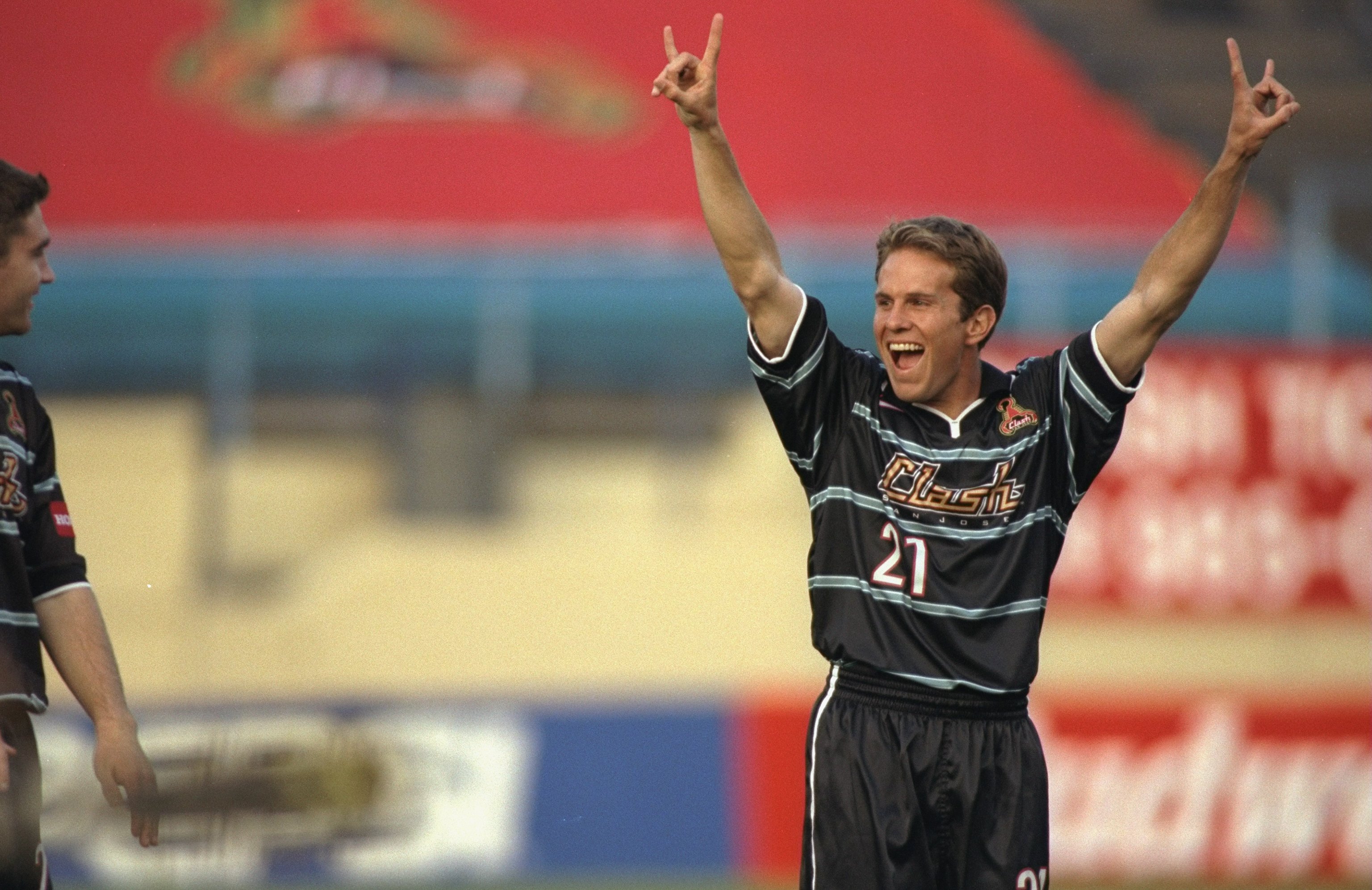 Unfortunately, despite my best efforts, I was unable to find a workable video link for this goal, which is a great shame.

Under pressure from three defenders on near the left touchline and 30 yards out from goal, Lewis was able to drag the ball into a sliver of space before unleashing a tremendous shot into the roof of the net.

Pressuring defenders, bad angle, distance—nothing was easy about this goal, which is what makes it so great.

The 2006 MLS Goal of the Year award went to Brian Ching for this stunning bicycle kick versus DC United.

DC will be disappointed with the amount of space Ching had, but it still took tremendous technical and physical prowess to powerfully bury the ball into the bottom corner from 16 yards. 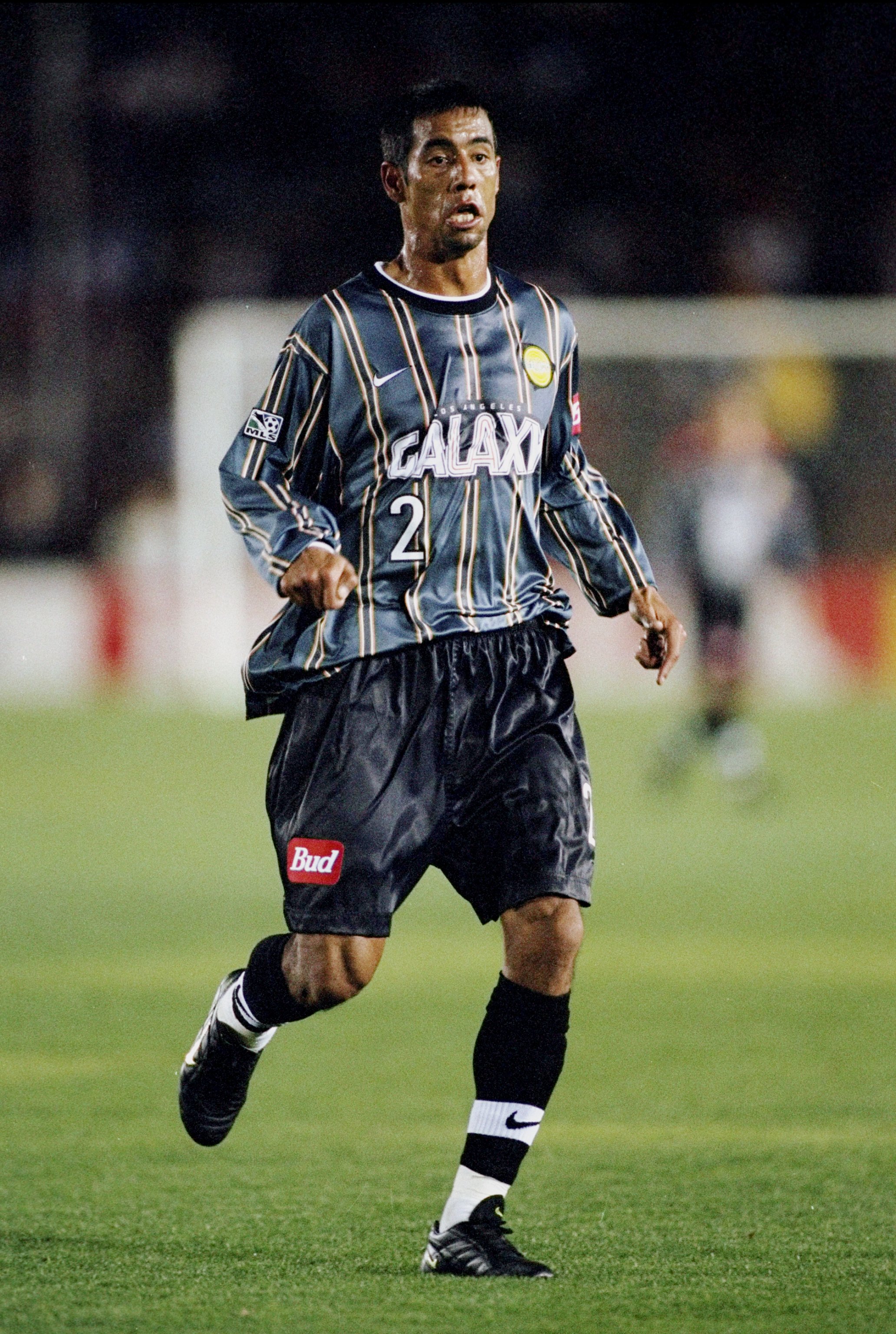 Danny Pena's volley earned him second place in the 1999 MLS Goal of the Season award (No. 1 that season is coming up), but it was a goal good enough to win the award any other season.

A cross from the right hand side was about to land in the space just in front of Pena, before he stepped into the ball and stuck a blistering shot first time on the volley.

Apparently 1999 was a tough year to find videos of MLS goals online, as this one was unavailable too.

David Beckham once famously scored from the halfway line for Manchester United against Wimbledon. In this game, he was on the receiving end.

Argentine striker Claudio Lopez pounced on a mistake by a Galaxy defender in the center circle and with seemingly nowhere to go, managed to beat the goalkeeper, Ricketts,  with a sublime strike from just inside his own half.

This is not only a great goal—it was the first goal in the history of Major League Soccer.

In the inaugural game of the inaugural season, the San Jose Clash played DC United and the game remained scoreless until Wynalda picked up the ball on the left, cut past two defenders before curling the ball into the far right corner of the goal giving the Clash a 1-0 victory.

History making goals are so much more enjoyable when they're this sublime.

Carlos Ruiz has scored goals in abundance in Major League Soccer, including many spectacular ones.

Here on the list, we have his 2003 bicycle kick for the LA Galaxy.

As good as this goal is, we have more from Ruiz further on the list.

Jorge Salcedo bounced around Major League Soccer during his five-year spell in the league, notching up just four goals.

There are no prizes for guessing which his best was.

Smartly teed up, but the ability required to step into the ball and strike it so cleanly speaks for itself.  It's a tremendous strike.

Landon is the current golden boy of US soccer after his goalscoring heroics for the national team.

He's also scored many important and great goals for his club teams too and this one, for the LA Galaxy, won him MLS Goal of the Season honors for 2009—a powerful, bending left-footed volley from the edge of the box. 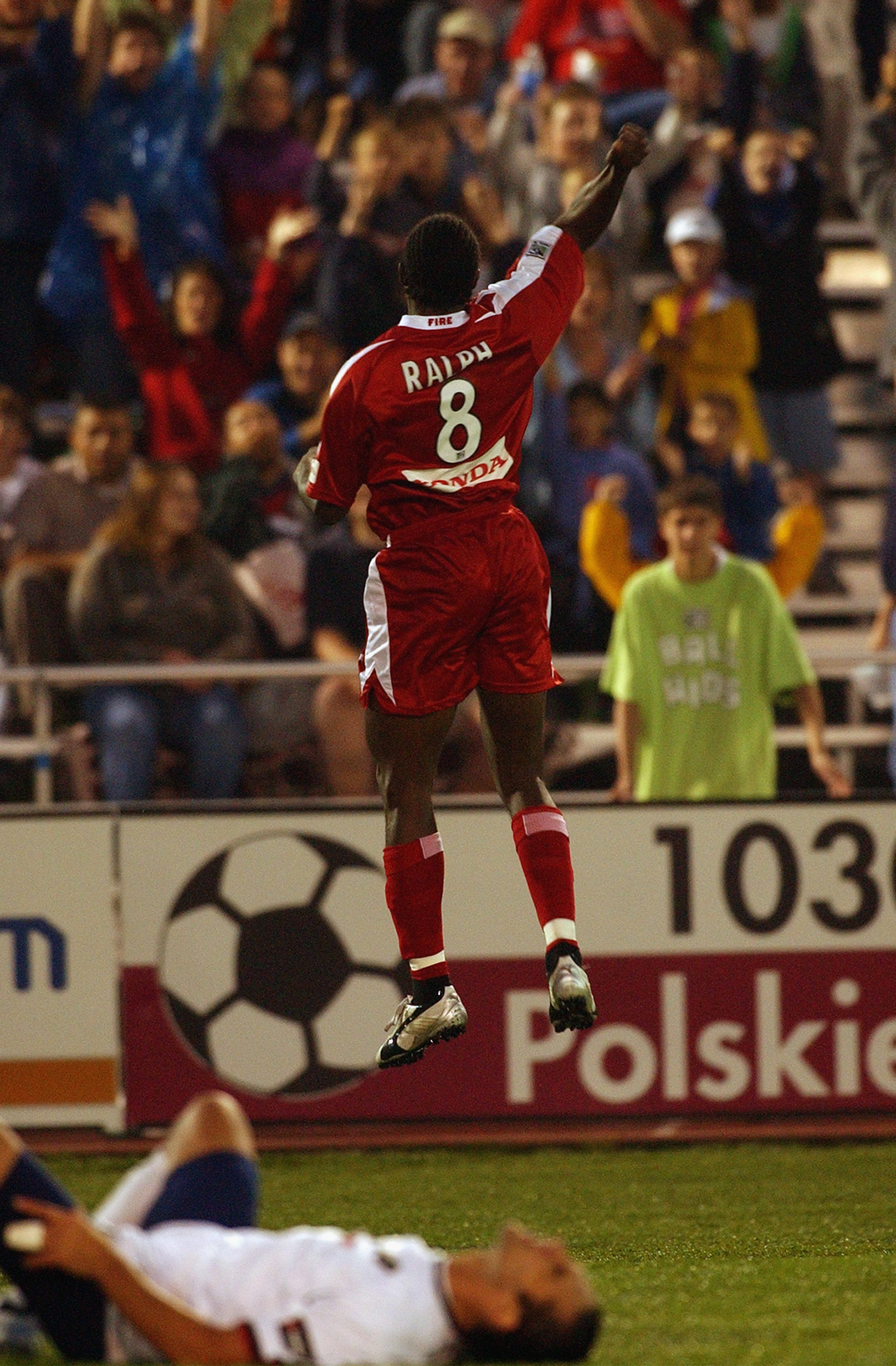 Damani scored the MLS Goal of the Season in 2003, but unfortunately, there is not a usable video link online.

It is more than worthy of joining this list, showing ambidextrous technique by chipping the ball up on his right foot before turning and smashing the ball home on his left from 18 yards.

Known for his flamboyance, this goal is a perfect example of it. Dribbling past two defenders in the space of two yards while still remaining composed enough to take the ball closer to goal and squeeze it past the goalkeeper.

For most players, this would be the greatest goal they would score in their career. Not Etcheverry...

A quick counter attack by DC found Etcheverry with the ball in the center circle who presumably thought "Why should I dribble 60 yards to score, when I can just kick it in from here?"

It's another goal from Carlos Ruiz and another spectacular bicycle kick.

This goal was actually voted by fans as MLS Goal of the Decade in 2005, taking a quarter of the final-round votes.

As spectacular as this goal is however, I still have five placed higher, including another bicycle kick.

The enigmatic Canadian has been one of the most entertaining individuals in the history of the league, with flair and panache that has excited fans throughout the years.

And here's one of the reasons why.

At first glance, it looks like a phenomenally smashed free kick.  When you watch the final replay, though, you can see just how much the ball bends through the air too.

Clint is one of the greatest American soccer players of all time and had many outstanding achievements during his career.

This was one of them.

Picking up the ball inside his own half of the field, he dribbled at speed through the Dallas defense before lashing home a shot from just inside the box.

When I interviewed him last year, he still regards this as his best of all time and I can't disagree.

The Staten Island Ronaldinho retired during the 2010 season, as one of the favorite players ever to pull on a New York MLS uniform.

Normally admired for his tenacious work rate and effort rather than his finesse, this was a goal of the highest quality, hitting a first time volley from a 60 yard pass into the top corner of the goal.

What makes the goal even better is that it was a match-winning extra time goal, back in the days before MLS accepted draws like the rest of the footballing world.

Wolyniec is a player I have interviewed many times and I know he regards this goal even higher than his 2008 MLS Cup final goal—still the only one in New York's history.

Two goals in the Top 5 is pretty impressive.

But the dynamic Canadian managed a goal even better than his physics defying free kick just the season before, with this thundering first time volley.

It's even more impressive given that the cross was behind him and he was moving away from goal when he hit it.

The MLS 2000 Goal of the Season and probably the greatest goal the league has ever seen.

It's not too dissimilar to the goal Wayne Rooney scored recently in the Manchester Derby, which he regards as the best of his career.

The timing and physical agility it took to execute a first time bicycle kick direct from a cross and under pressure is phenomenal and it would be one of the greatest goals of any league anywhere in the world.

Congratulations to Marcelo Balboa for scoring the greatest MLS goal of all time.

Hopefully, the 2011 season will give us some new candidates for this list.