“I came this far in my boxing career without Mayweather, so I see no need to call him out. He needs me to bolster his career. I am open to me fighting him anytime he wants to. He should win against Mosley. If not, Mosley and I will fight. I say to Floyd Mayweather Jr., don’t be a coward and face me in the ring, mano a mano, and shut your big, pretty mouth so we can show the world who is the true king of the ring.” —The Telegraph

These were past quotes by Manny Pacquiao on Floyd Mayweather Jr. Seemingly demanding, Pacquiao made his opinion on Mayweather direct.

What I have been hearing on the radio, seeing on TV and reading in the magazines is Mayweather is ducking Pacquiao and is possibly terrified to face Pacman in the ring.

Much of the boxing community agrees with Manny on the idea that he doesn’t need Floyd to solidify his career, but instead Floyd needs him. I would say that close to 95 percent of the polls and boxing forum discussions show the previous statement to be true. Personally, I have to step on the other, smaller side of the fence. In my own opinion, I think Pacquiao needs Floyd much more than Floyd needs Manny.

It’s a well known fact that Floyd’s record is perfect, with 40 wins and no losses. Not only is it spotless, but it is also impressive, with wins over such names as Diego Corrales, Jose Castillo, Arturo Gatti, Zab Judah, Oscar De La Hoya and Juan Manuel Marquez. Shane Mosley was the last victim to be dominated by the young boxing virtuoso.

Of all the above mentioned names, most were in their prime (except for Oscar and likely Gatti). It should be obvious to many why Mayweather should already be considered a potential to become a legend. Not too many fighters have ever retired undefeated, and Floyd could be one of them.

Pacquiao’s record is also unbelievable with 51 wins (38 KOs), but he also has three losses to his name, Eric Morales being the latest one. Many great boxing trainers and historians agree that losses have never ruined a great fighter’s image, nonetheless the blemish is never overlooked by the public. Of course, there is the Manuel Marquez fight, where the bulk of the fans thought that Manny lost the fight, but was awarded an unsupported draw.

Pacquiao is famous in and out of the ring, is a national Philippine treasure and has the potential to become one of the top five GOAT fighters.

He is close to such an honorable position, but in my opinion, not yet there. To get there, he needs to beat Mayweather. There is no other name is boxing right now to supplement Floyd, and only Floyd can put the finishing stamp on Pacquiao’s career, making it a better structured retirement.

Mayweather is coasting. His unblemished record is in no danger, as retiring from boxing will make him yet another one of the boxers to defeat many champions and retire undefeated himself.

Has he done enough in his career to retire?

I think that anyone would have trouble arguing against that. He has convincingly beaten all of his opposition, leaving very little room for argument. Putting another “W” on his record with Pacquiao’s name on it would be extraordinary, making him easily one of the greatest boxers in history.

Ultimately, what Pacquiao needs from a win against Mayweather is the following: beating a previously unbeaten pound-for-pound best champion, shutting up an arrogant but very popular loudmouth, putting the speculation of the century to rest and, of course, a mind-blowing PPV payday!

Big names have always hunted down other big names. When talking about a champion, we don’t discuss how he looks, where he lives or who his family and friends are. We may touch on the above mentioned topics, but only after getting through the main point of any boxing discussion: Who did he beat, and who was fortunate enough to beat him?

There is a very good reason for the elevated public response of the Mayweather vs. Pacquiao drama. That reason is the ultimate possibility of their matchup. For the past year, that idea has only been utopic. Bringing their fight to fruition will take not only time and the effort of many people, but it will take the capability of both fighters to exclude their egos in future negotiations. 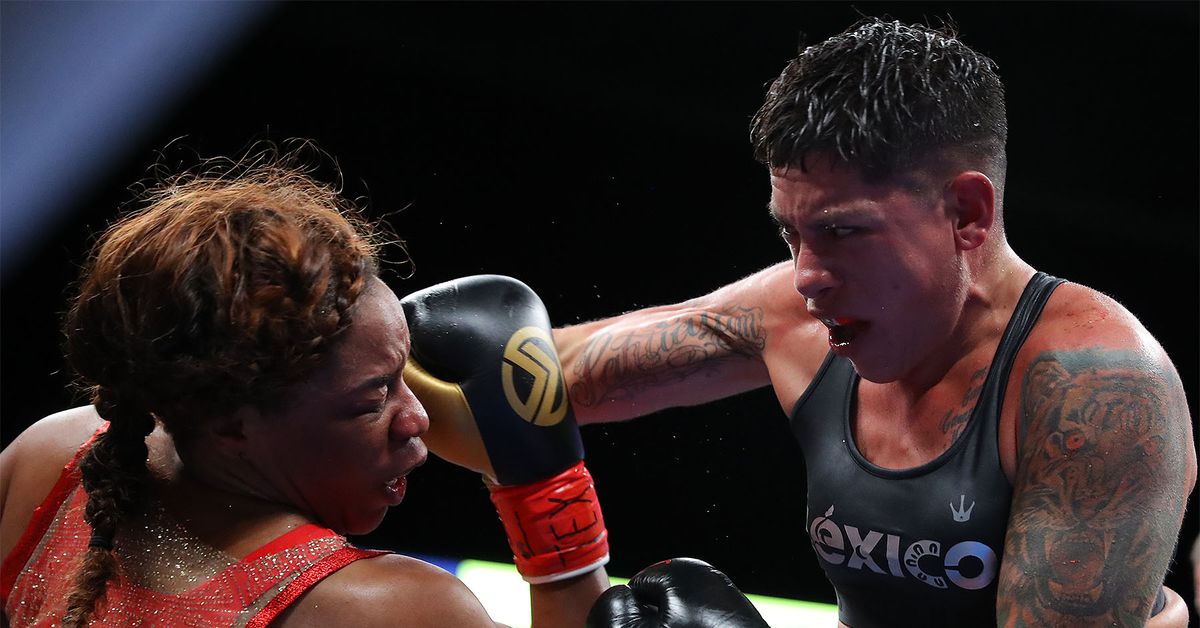 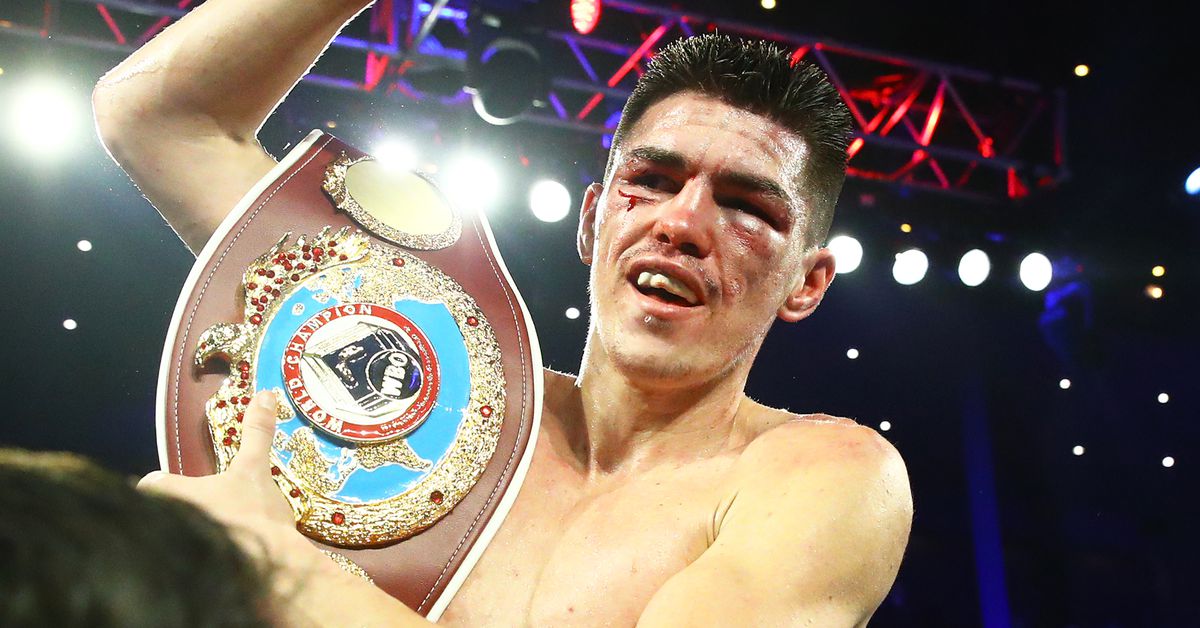