Akina, a long-time staple on coach Mack Brown's defensive staff, has been a part of Texas football since 2001, working with several All-Americans and future pros including Quinton Jammer, Michael Huff, Aaron Ross, Michael and Marcus Griffin and Nathan Vasher along the way.

He is known for his high-intensity and no-nonsense demeanor as a defensive coach, something which definitely transferred to the ball-hawking nature of those who played under Akina during his time on the Forty Acres.

Prior to Texas, Akina spent 14 seasons at Arizona, helping lead the well-remembered "Desert Storm" defensive attacks of the early 1990s to some of the school's most successful seasons.

It has been reported that Tucson and Arizona, both, were giant draws for Akina. The majority of his family still lives in the Tucson area and he has maintained his ties to the university since his departure for Austin.

In Akina, Mike Stoops gets one of the most highly-regarded secondary coaches in the land, one who is known to be able to shape young talent into NFL-level prospects.

Akina's departure is a serious blow to Texas' difficult recruiting situation. Four secondary prospects have committed for 2011 and a coach must quickly be put in place to protect these commitments, as is the case with the offensive line.

Akina's departure will have an definite ripple effect on Mack Brown's staff, something which he was not anticipating after a season of tough shakeups. 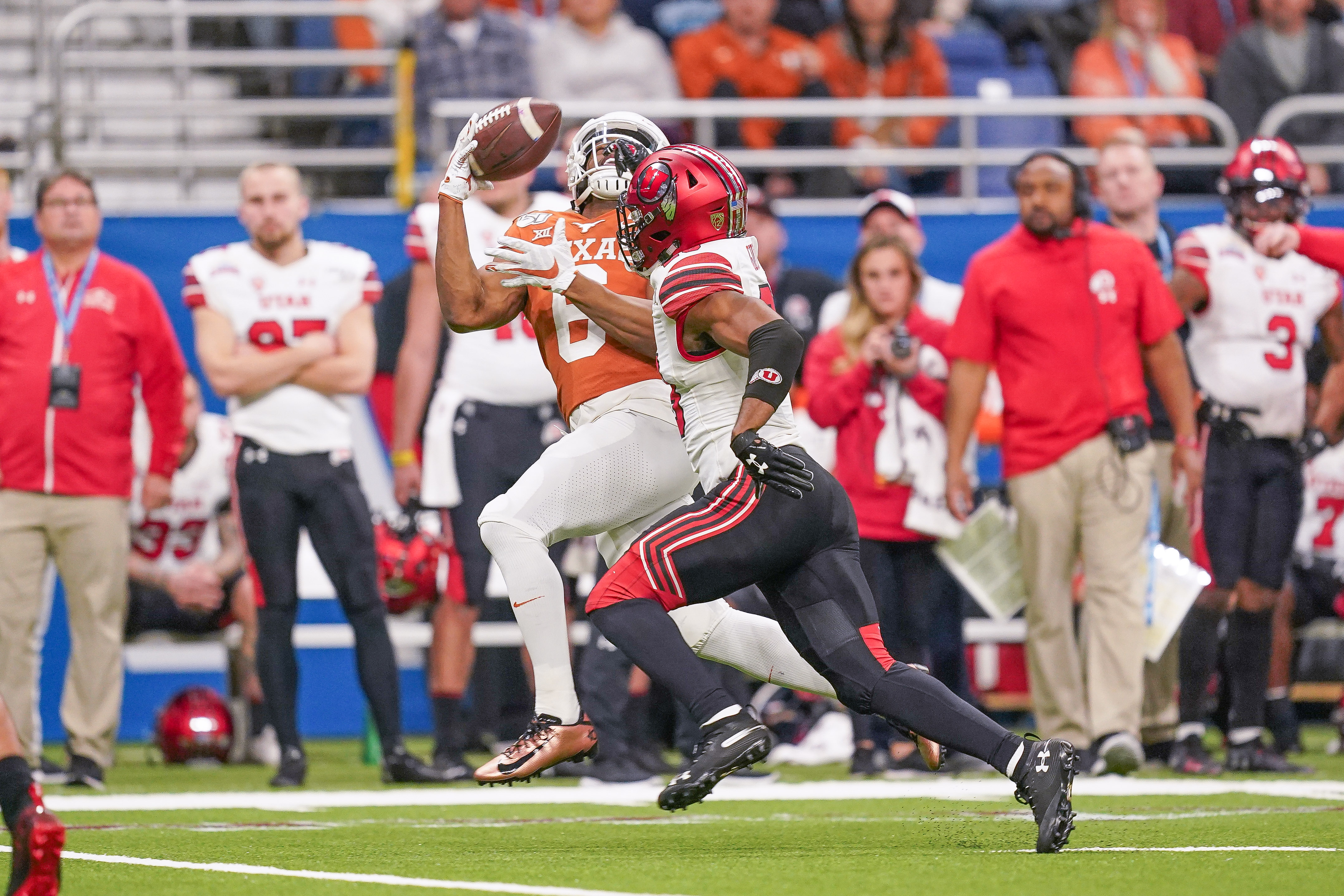 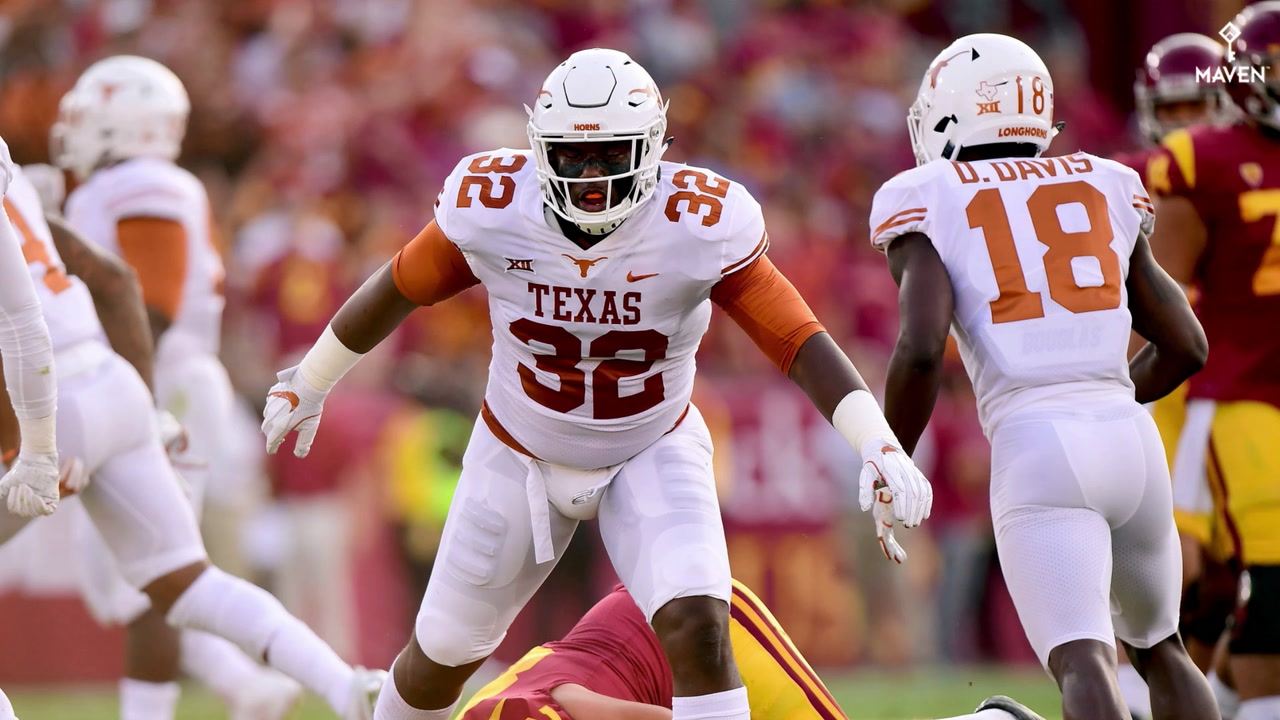