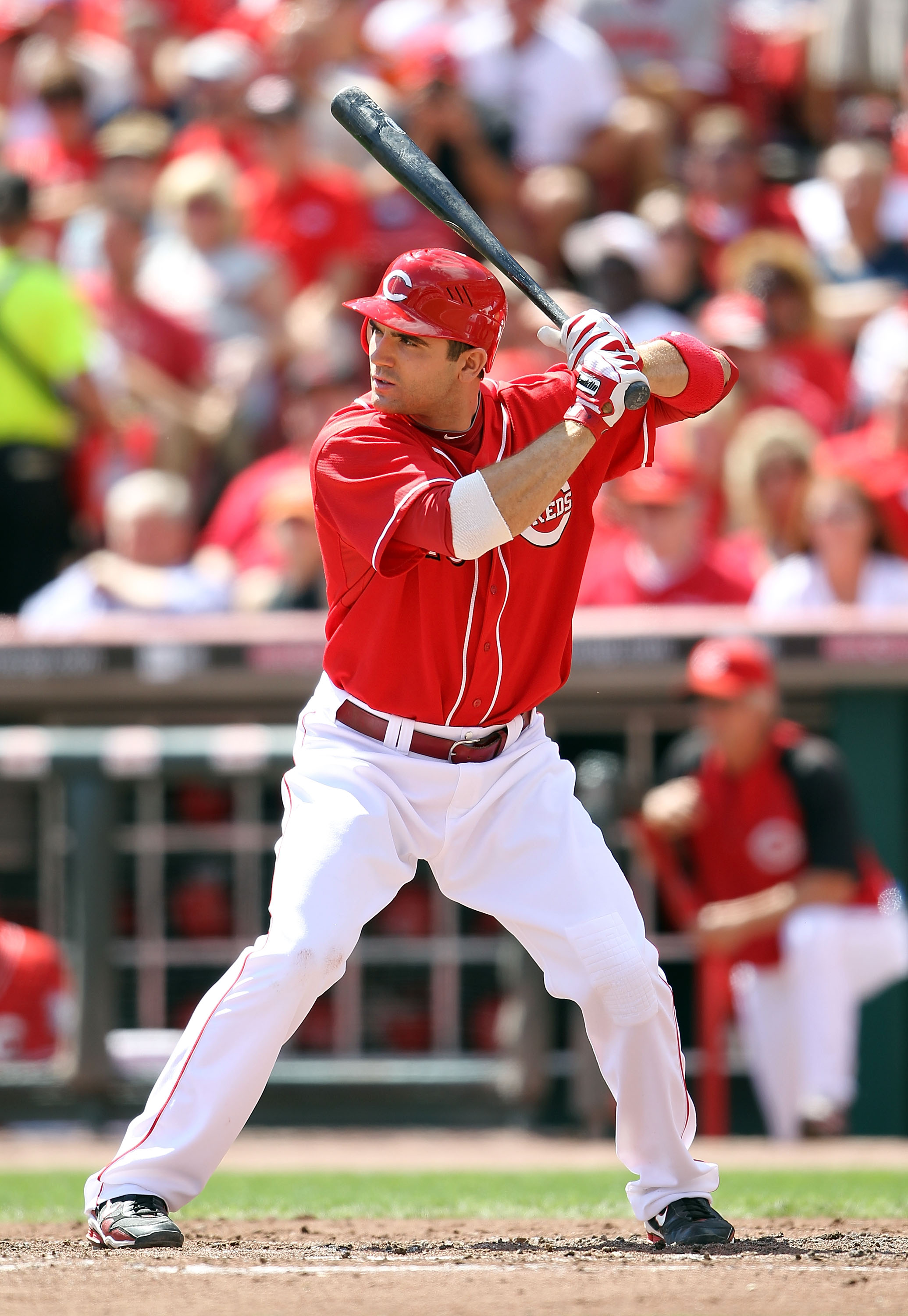 The Cincinnati Reds and Joey Votto have agreed to a three-year, $38 million contract. He can still become a free agent after the 2013 season is over.

You can read about the other Reds moves this offseason, if you click here.

Here is everything you need to know about this deal. 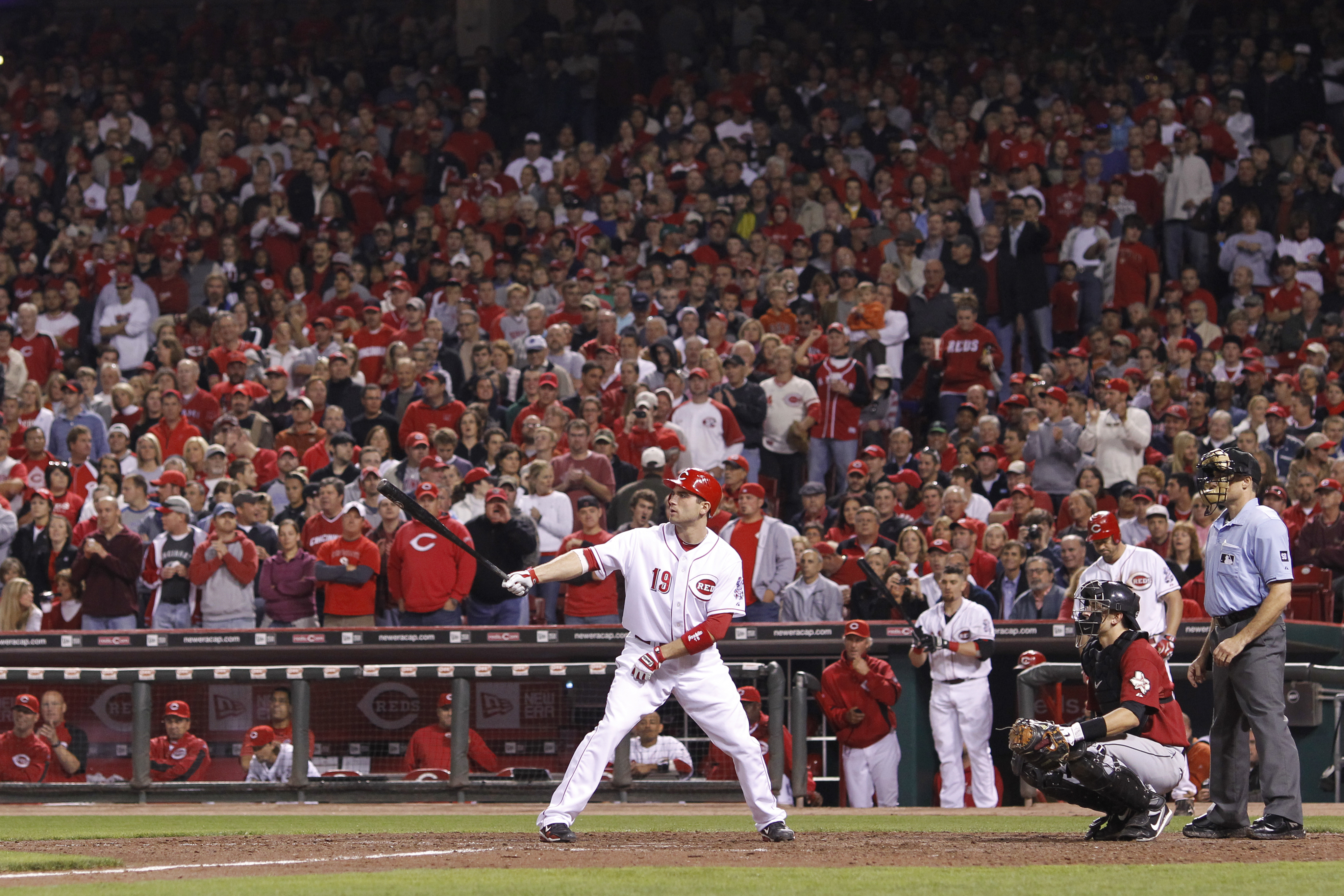 Before the deal, Joey Votto had three arbitration years left. After that, he could have become a free agent.

After the deal, Votto can still become a free agent after three years. The contract will not keep Votto in Reds uniform any longer than before. Last year, the Brewers made a similar deal with Prince Fielder when they bought only two years of his remaining three years of arbitration by signing him to a two-year, $18 million contract.

This deal means little to the fans. If they had added one or two of his free agent years, that would have been a different story. If the Reds had an opportunity to lock him up for a few years after arbitration, they probably would have, though.

2. What the Reds Got Out of This 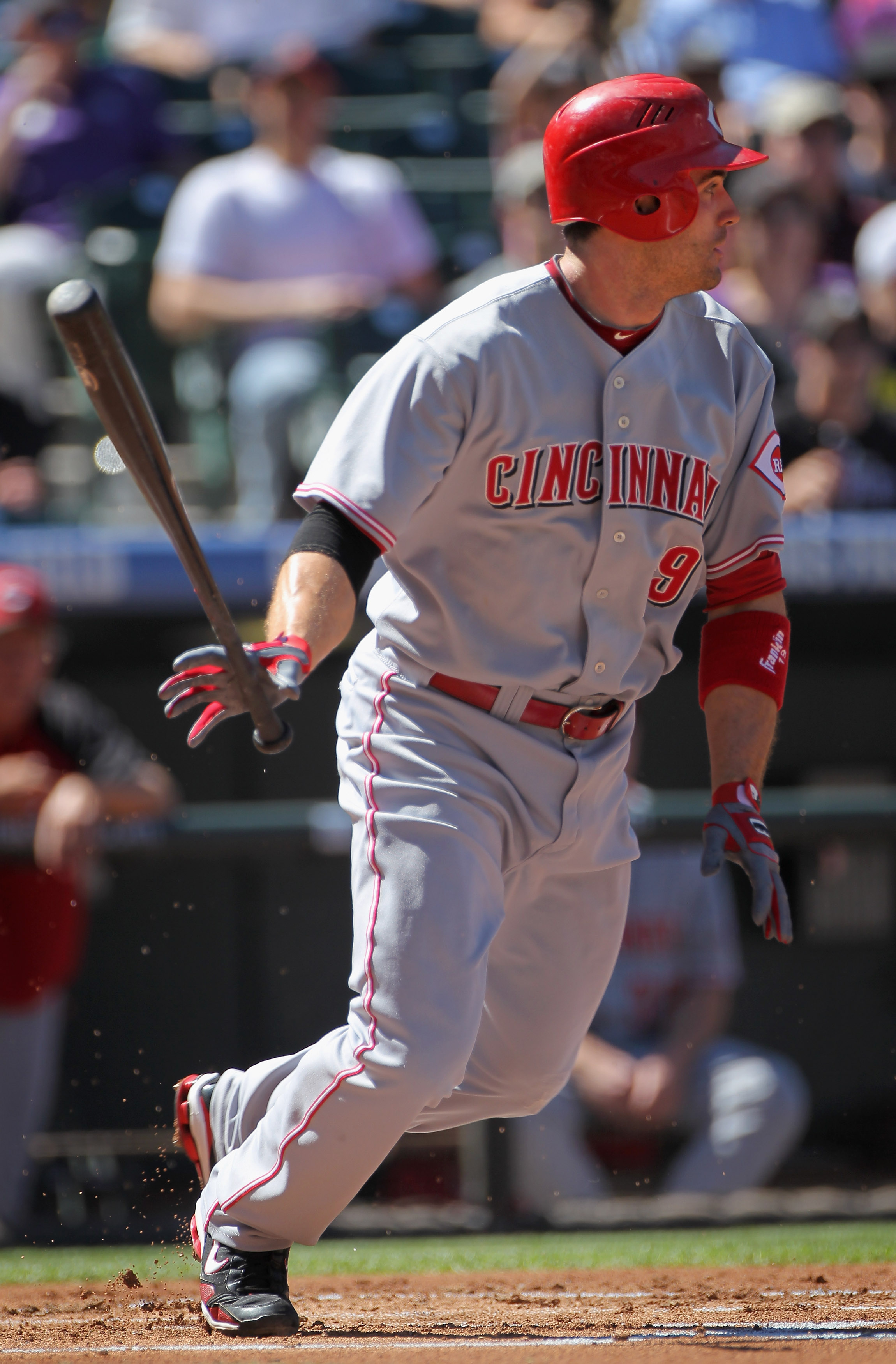 If the Reds allowed Votto's contract to be decided in arbitration, they could have paid much more than $38 million. Ryan Howard will make $20 million for the next three years. Albert Pujols is working on a deal that should be worth around $30 million per year starting in 2012. The price for top-notch first basemen is going up. MVPs like Votto, Pujols, and Howard tend to make loads of cash.

Votto was going to get around $8 million in arbitration this year anyway. The Reds locked in the next two.

3. Did the Reds Get Anything Else? 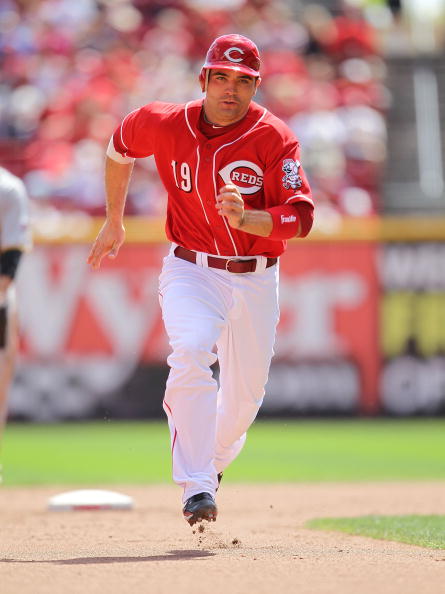 Arbitration is not the ideal place for a contract negotiation. The arbitration panel chooses between what the player requests and the team’s offer. The player says how great he is while the team tries to show why he is wrong.

The deal with Votto means that both sides won't have to deal with this process. Going to arbitration is rough on the player and no fun for the team. 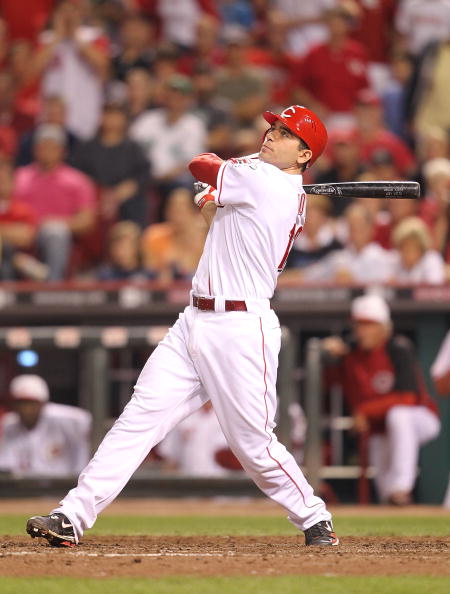 The Reds could have fought Votto every inch of the way in arbitration year after year. However, that would increased the likelihood that Votto would leave as soon as he could. Giving Votto a fair deal for 3 years right now should build some good will which could make Votto stick around.

The Reds are assuming some risk. If Votto gets injured or somehow becomes a mediocre player, the Reds will have been burned. Signing Votto tells him that the Reds believe in him. 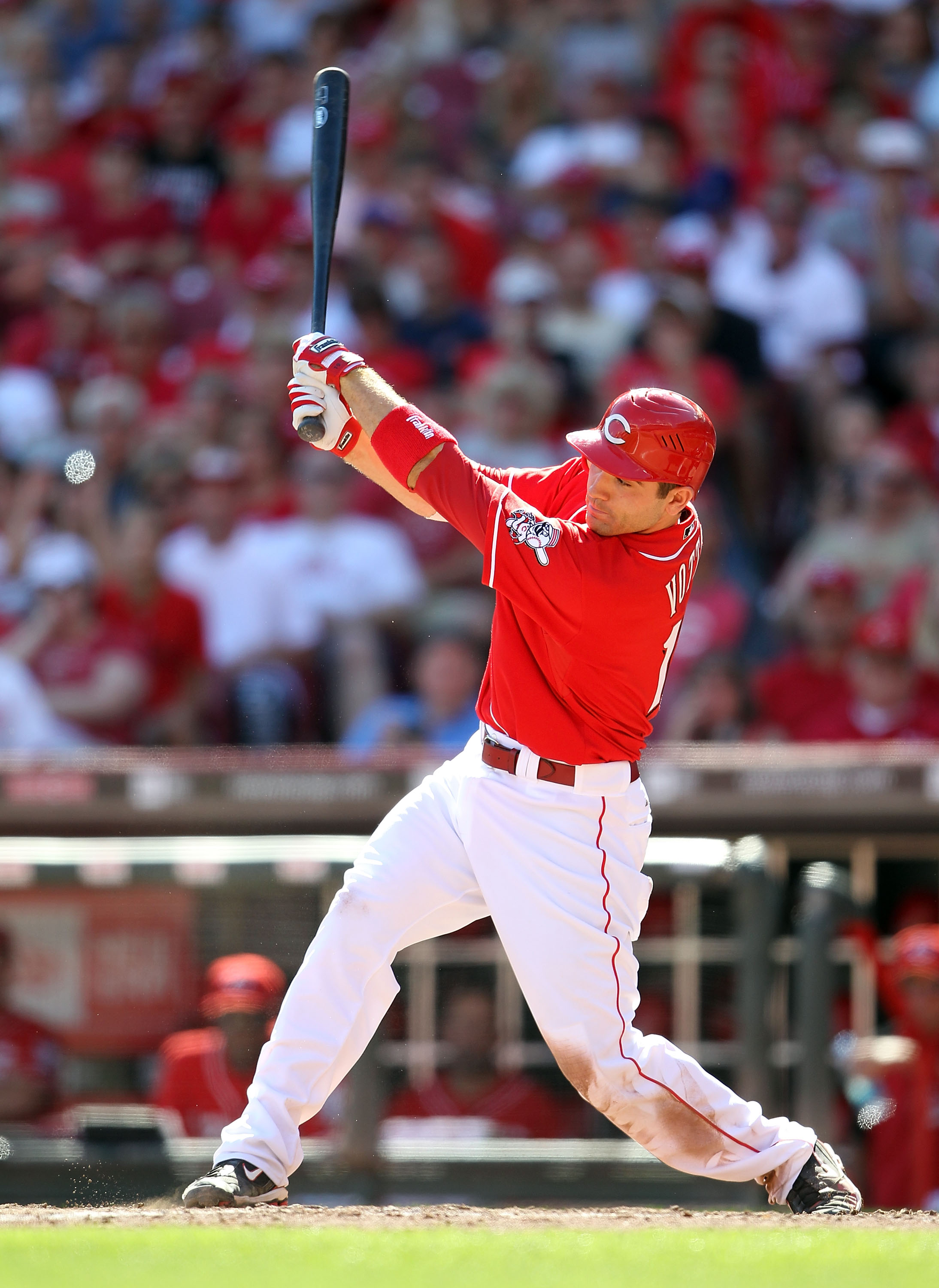 This move should please the public relations department. Votto is going to be a Red for at least three more years. There won't be the annual stories about the two sides fighting it out in arbitration.

The Reds can also tell the fans that they are doing their best to lock up their core players. They are committed to building around winning players.

This offseason, the Reds locked up Jay Bruce and Bronson Arroyo. They will do what it takes to keep the division titles coming. 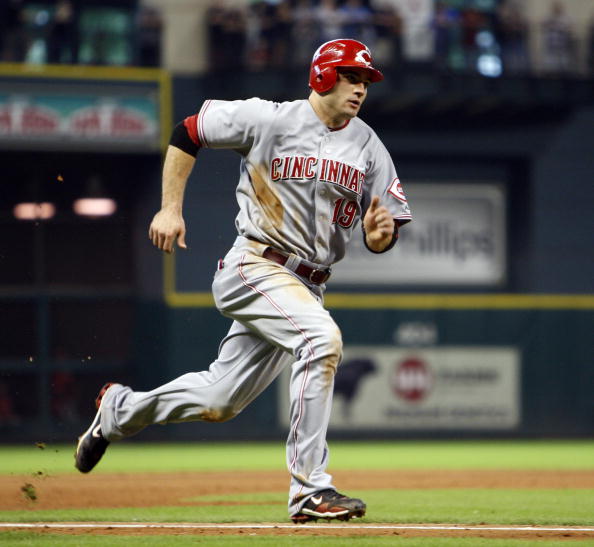 Nobody knows if Votto wants to stay long term. All indications are that he would not thrive in a big city. That works in the Reds' favor.

However, Votto is a proud Canadian. He may want to play in front of his family in Toronto.

Votto and his agent were wise not to sign away a free agent year when he could make $25 - $30 million. This contract does not mean he wants to leave as soon as he can. It just means he wants his options open. Votto surely knows he's looking at a contract in the $160 million range when this deal is done.