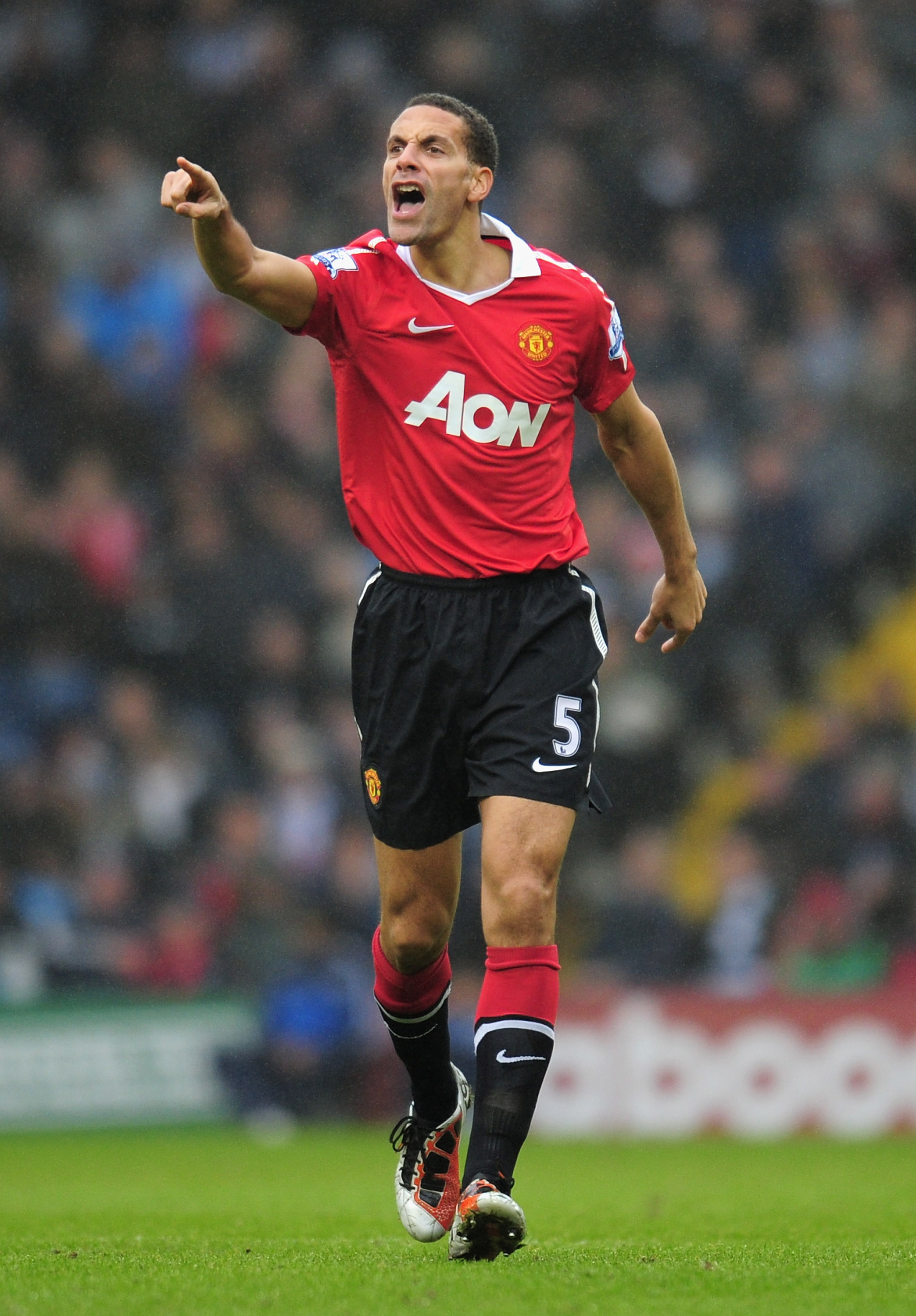 Amongst the toughest jobs for any coach or manager is to replace one of your star players, especially one who has lead the team on numerous occasions.

Rio Ferdinand is now 32 years of age, and playing at the highest level means that he needs to be at his best in terms of fitness and form if he hopes to continue playing for Manchester United.

His one of those players who you don't see leaving, his a stalwart in the United defence, stands big and tall at 6 ft 3 1⁄2 in (1.92m) and amongst his countless qualities are those of leadership and control.

Finding the correct replacement for someone with such distinguished qualities will be a tough job, but one that Sir Alex will welcome.

Rio has one or two seasons at most, with recurring back injuries and the tough nature of the Premier League, I doubt he will continue beyond his 34th birthday.

Since joining Manchester United from Leeds in 2002 for a massive £30 million, he has continued to contribute to the success and growth of the United brand.

So in this slide show we preview ten players who could prove worthy of replacing the big man at the back, a job that won't be as easy as any other. 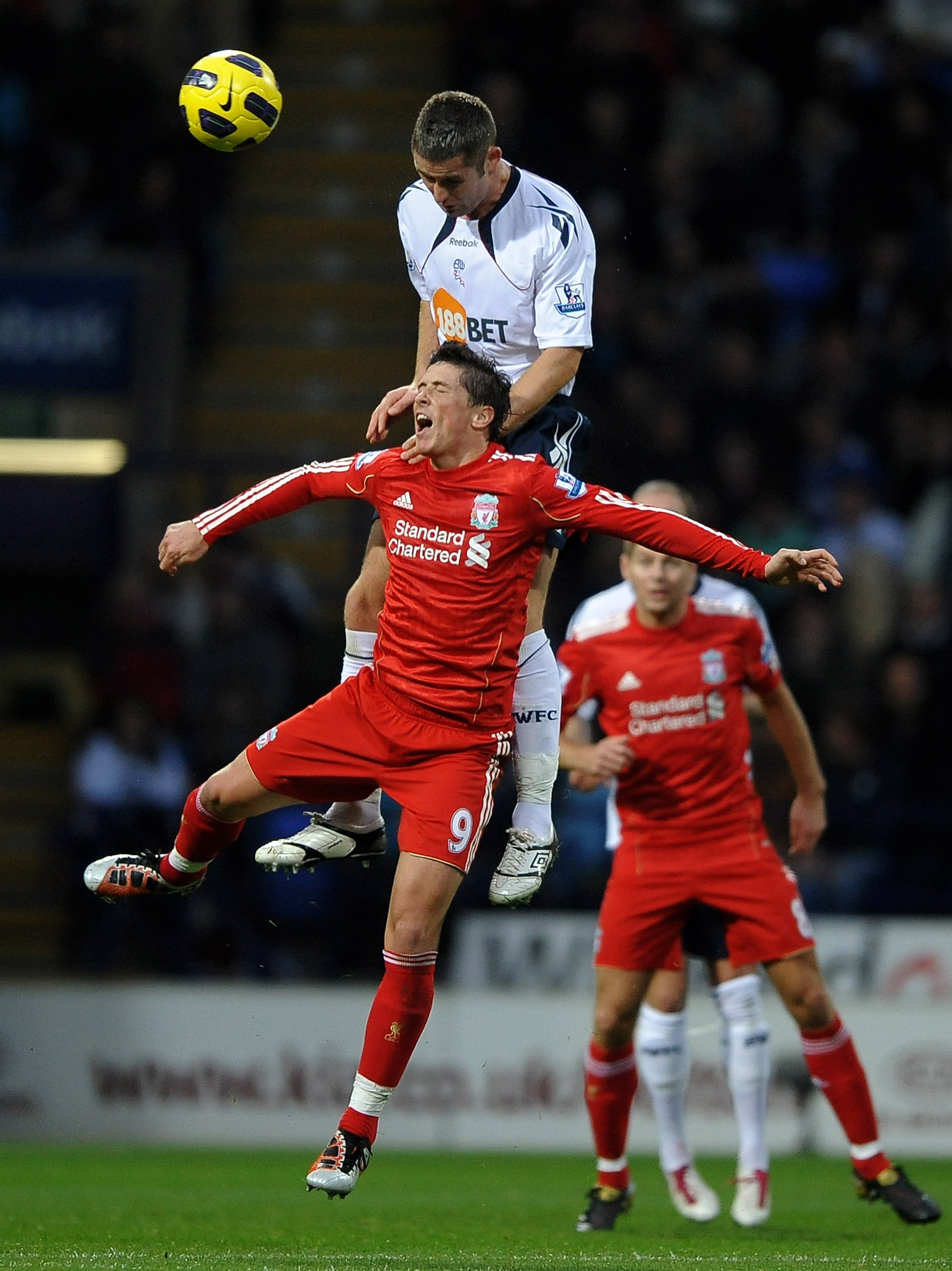 Gary Cahill has long been a target of Sir Alex, also being English is a plus especially with the new laws in place, in terms of player squad limitations.

Cahill also brings experience, and very importantly, he is already playing in the Premier League and is well versed in the style and culture.

At Age 25 he is at the correct age in terms of experience and maturity and at the same time has enough time to grow further.

He would be the ideal replacement. 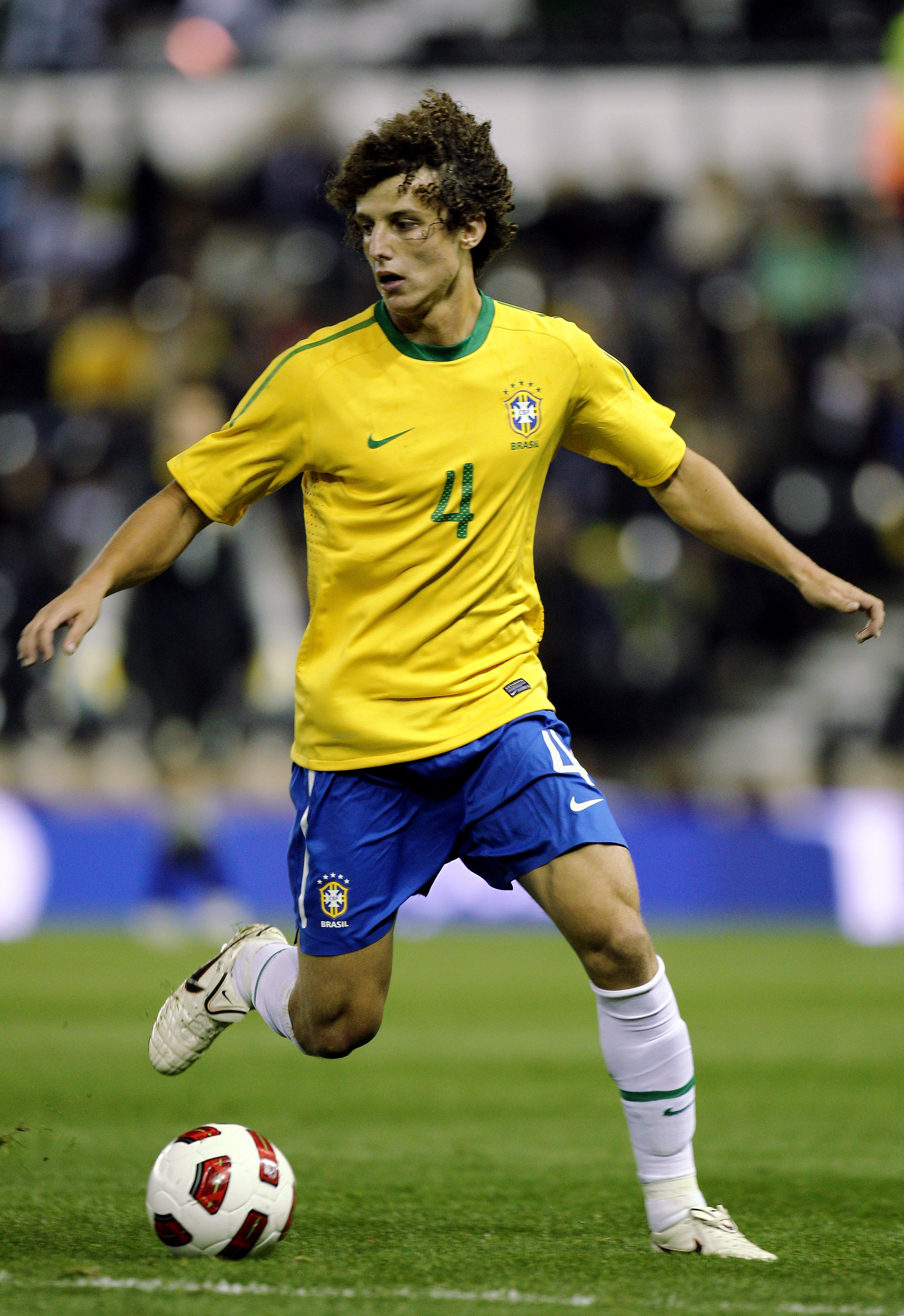 David is another one of the many Brazilians that have come to Europe and have attracted interest. He is highly skillful with good awareness and of course, being Brazilian, he has the flair and trickery that comes with the package.

He also possesses great speed and toughness on the pitch, something that can be harnessed into so much more in the fast English game. 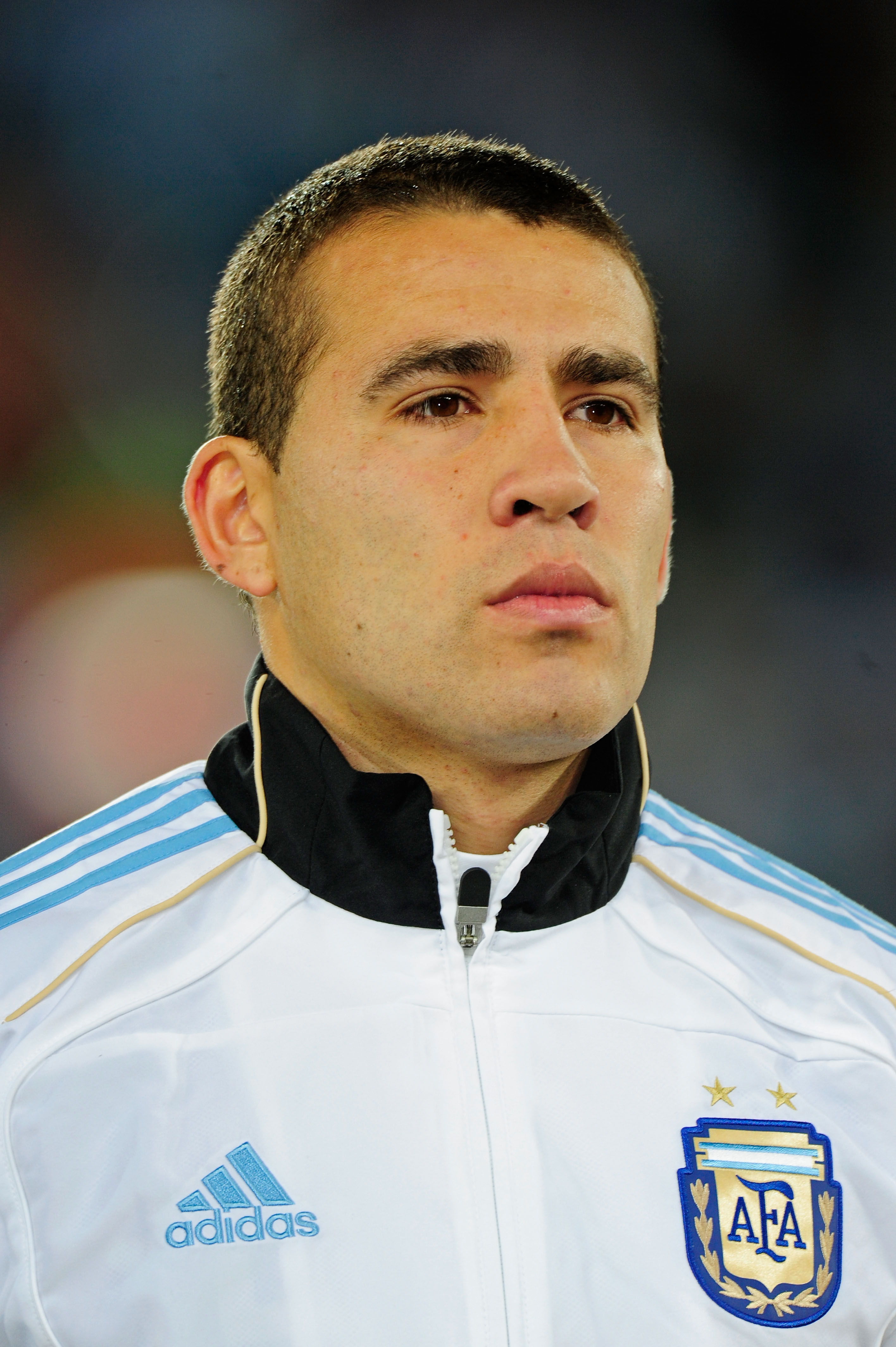 Very little is known about Otamendi, he is seen as part of the next generation of Argentine players, having made his appearance at the 2010 FIFA World Cup under Maradona.

He has since moved to Europe for FC Porto.

Being Argentinian, he comes with great strength and toughness, one of those players who's prepared to take a knock or two for the course. 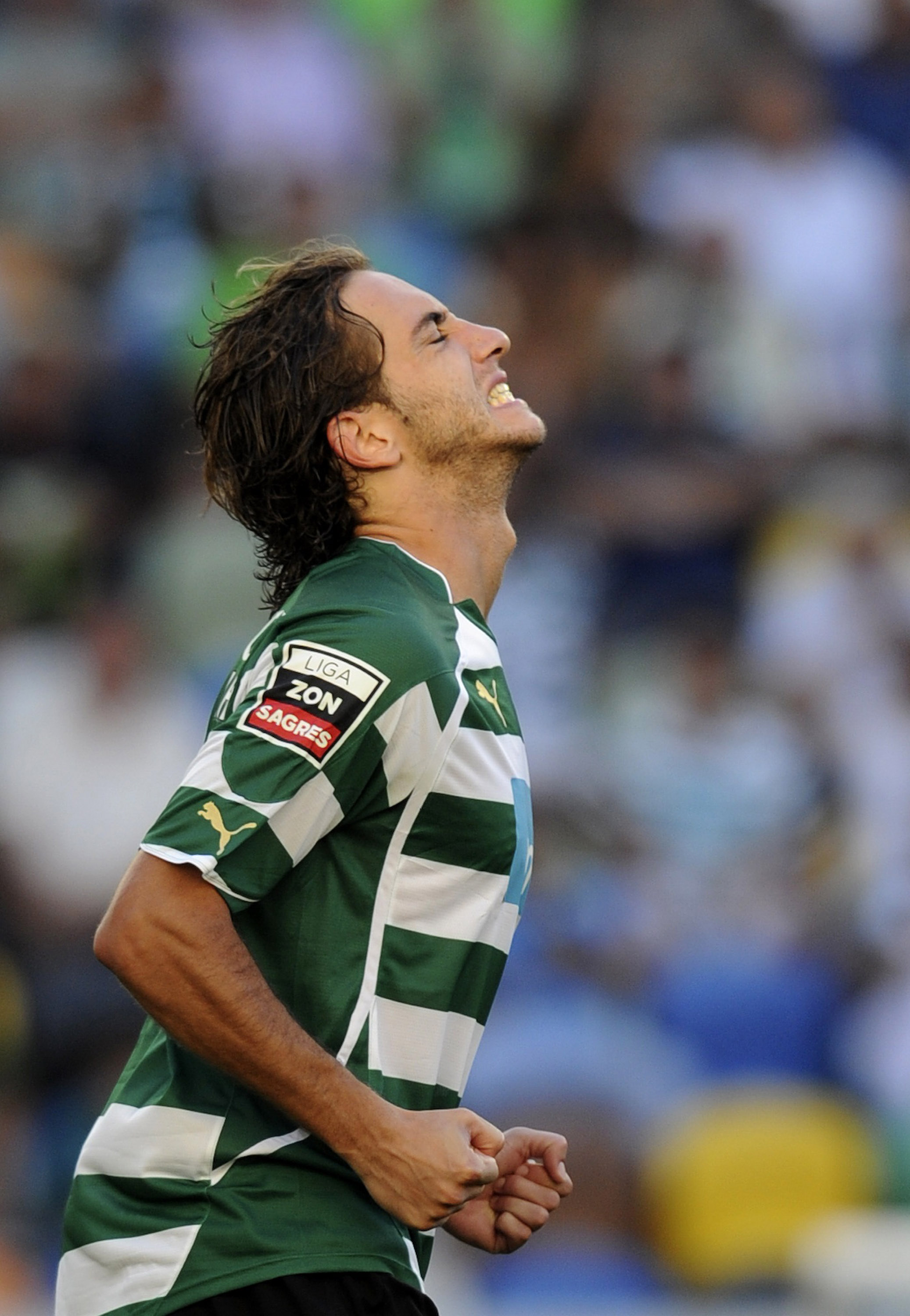 Another player who many might have not heard of before this, he is tall and and has great aerial ability. 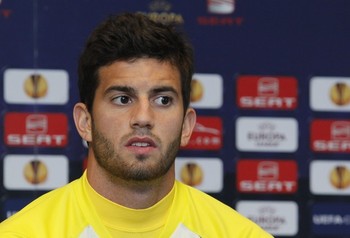 Still very early in his career, but the Argentine has already pushed himself into the Villareal first team.  He also represented Argentina at U/17 and U/20 levels, and many predict he will receive a national team call-up very soon.

He is one of those player that can be considered for the future keeping in mind that he is still only 20 years of age. 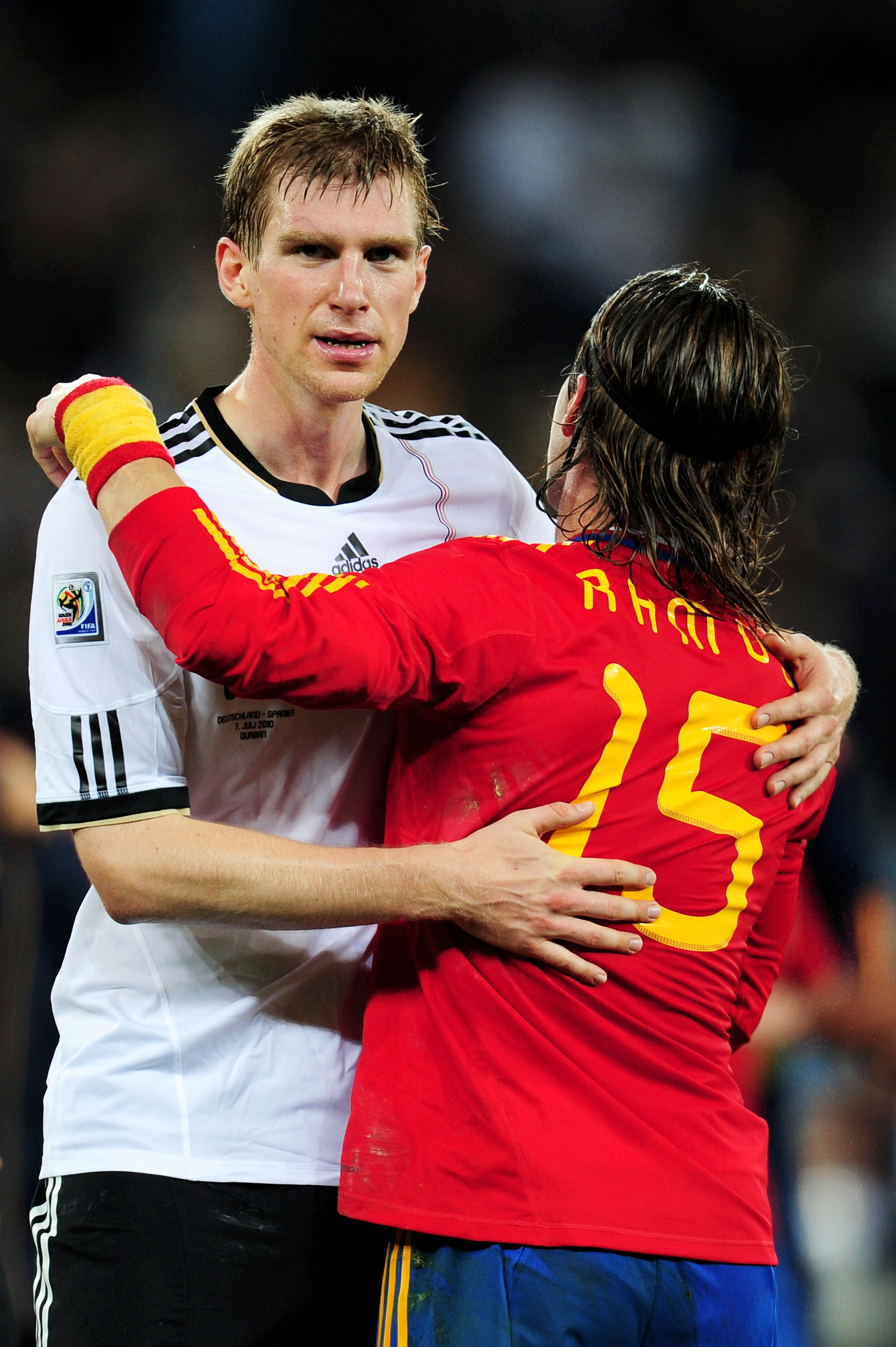 A well known figure on the International scene, Per has made over 70 appearances for the German national team, he was also part of the squad that represented Germany at the 2010 FIFA World Cup in South Africa last June.

He has many great qualities, one amongst them is his height, at almost two meters he will pose a huge threat in the air during free kicks and corners.

He is known amongst his competitors for displaying a very clean game, in terms of tackling. On the other hand, he also has a healthy scoring record for a defender, as the obvious aerial threat when attacking. 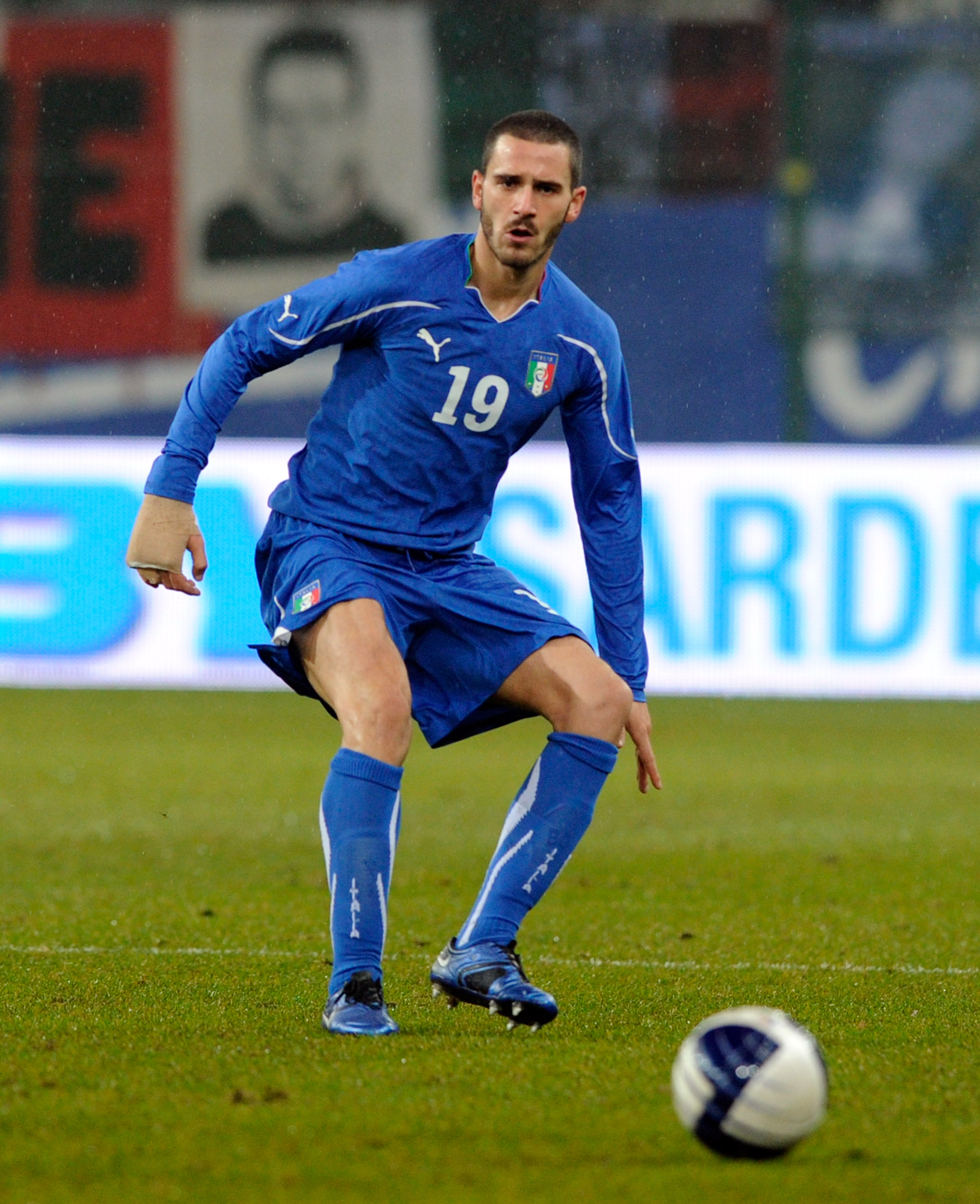 Young, tall and tough...He brings everything to the table, and he is Italian which means a few punches here and there will only only ignite the passion further. 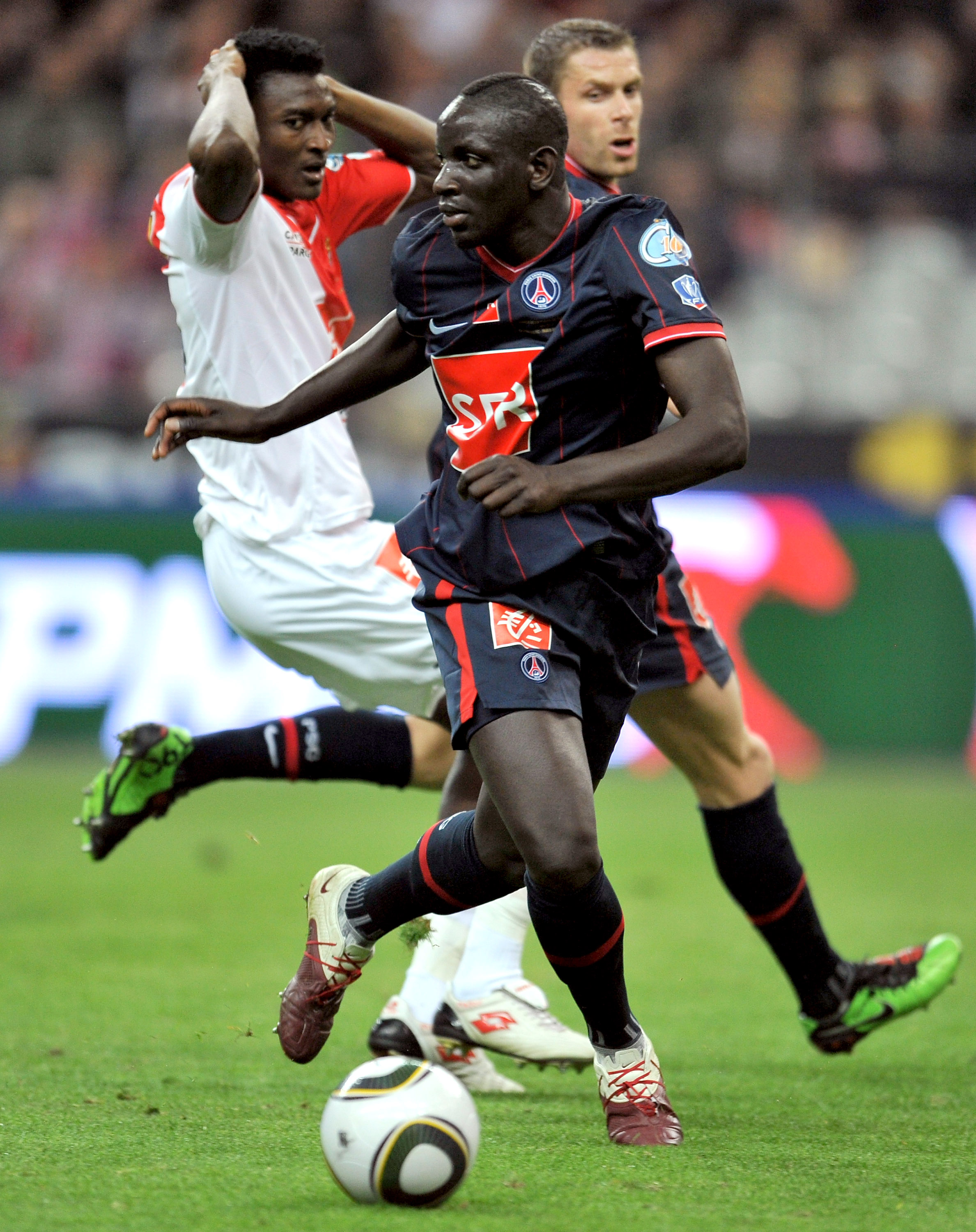 Quickly becoming one of the more liked defender at PSG, at only 20 years old he is known for his hard-working effort and leadership credentials.

He has represented France from U/16 level right up to the national team making his first appearance in 2010.

Amongst his many qualities, he has been praised for his physical and tactical abilities. 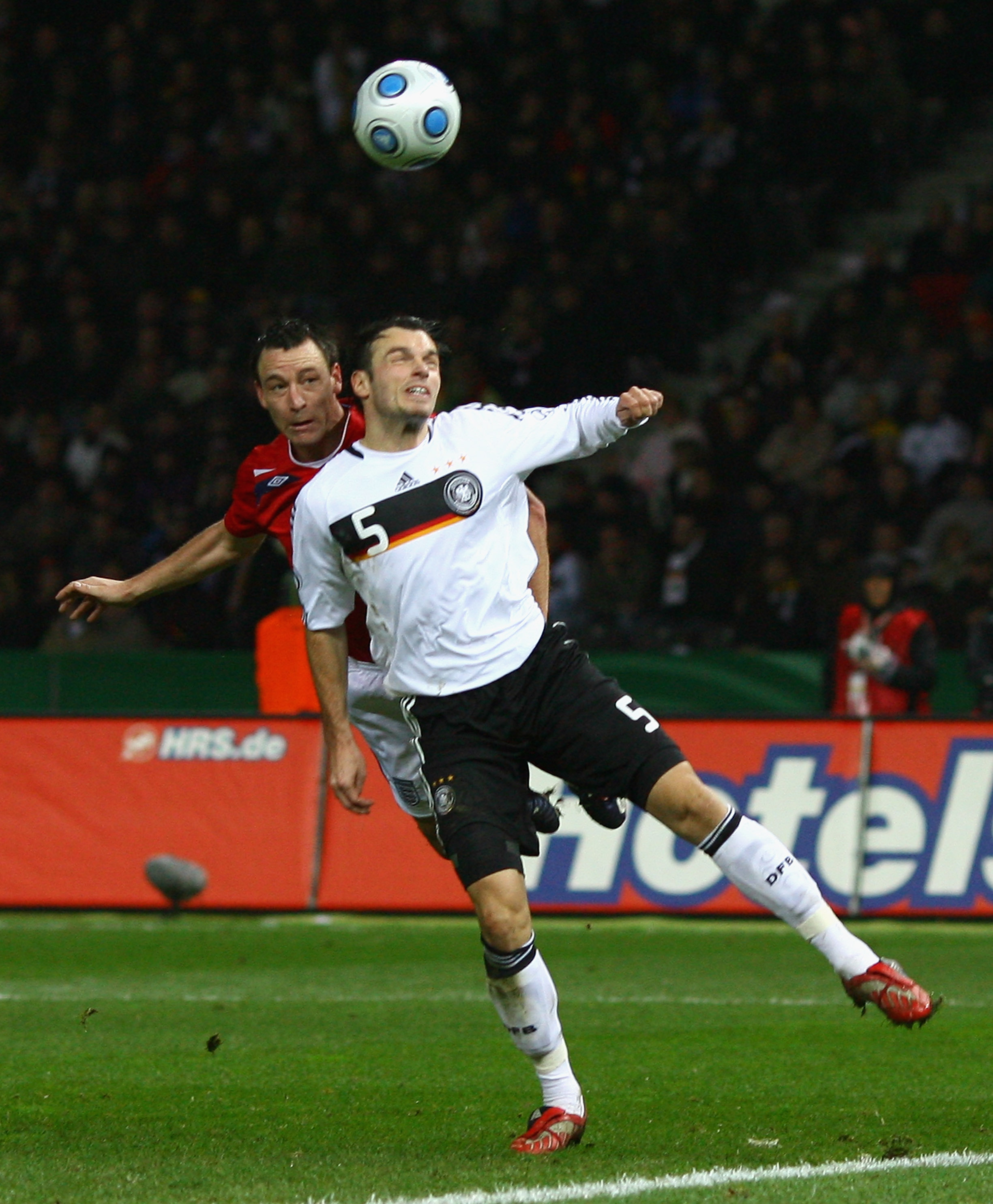 Another German on the list, Heiko is known for his all-round abilities; he is a great defender with height and physicality on his side. Bus also the 27-year-old is known for his scoring ability, and has been used as a midfielder at times. 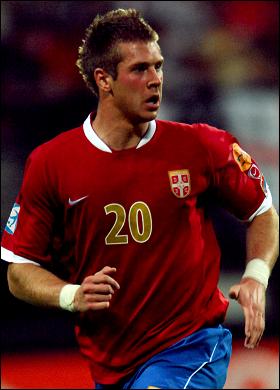 Rajković, a player that could be exactly what United are looking for, but could be just a bit too far out of Sir Alex's reach.

Contracted to Chelsea since the age of 16, he has never made his debut until now, currently playing for Vitesse in the Netherlands.

He made his appearance for the Serbian U/21 team at the age of 16, and soon became a regular member of the squad. 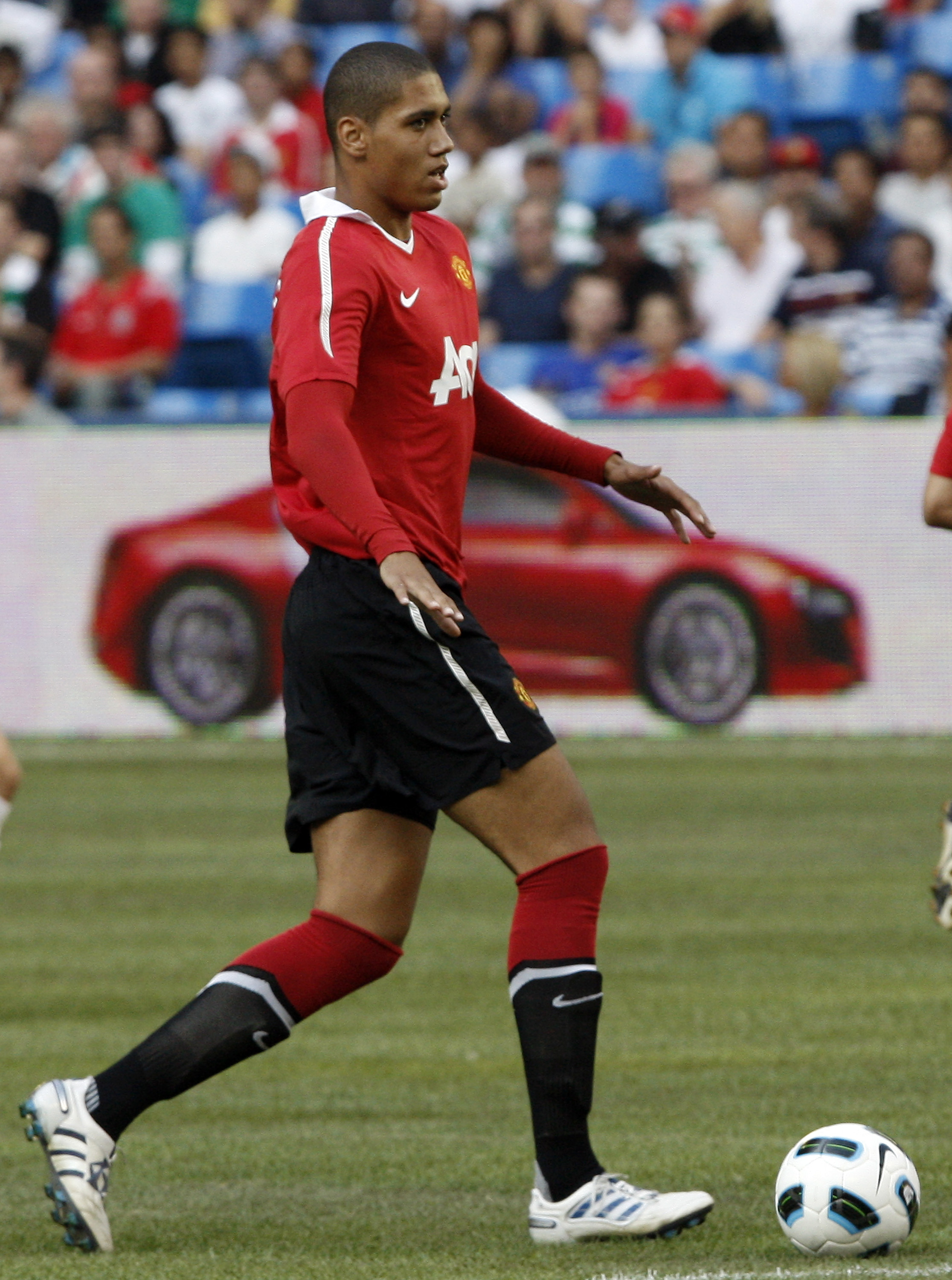 So with the list in mind, and the known character of Sir Alex we are well aware that the Scott won't just jump at the opportunity to sign just about anyone.

He has in his locker room the likes of:

And also the following players coming from the Academy and Reserve team:

While looking at many of these names, it's clear none of them look as healthy replacements for Ferdinand, but with time and experience many of them can grow into excellent defenders.

Chris Smalling and Johnny Evans look  to be on their way to consistent first team action—at least in Cup ties.

Ferguson will have a season or so to find the suitable candidate, with Rio still in good shape and enough cover in the above mentioned players.