January Transfer Rumours: Where Next for Michael Owen? 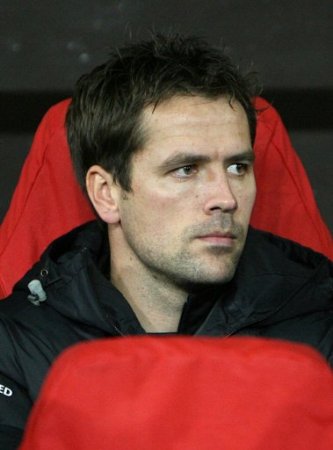 Michael Owen has struggled since joining Manchester United in 2009. He's had his moments, the late winner in an epic Manchester derby being the main highlight, but recurring injury problems have held him back. Even when fit, the former star striker has had to make do with watching on from the bench.

This is the time when a reliable goal scorer can almost single-handedly keep a team in the Premier League, and there are a number of teams who'd be willing to take a punt on a man who's scored 150 goals at the top level.

The striker is looking to swap his cosy place on the United bench for some first team football, but what are the most rumoured, talked about and likely destinations? 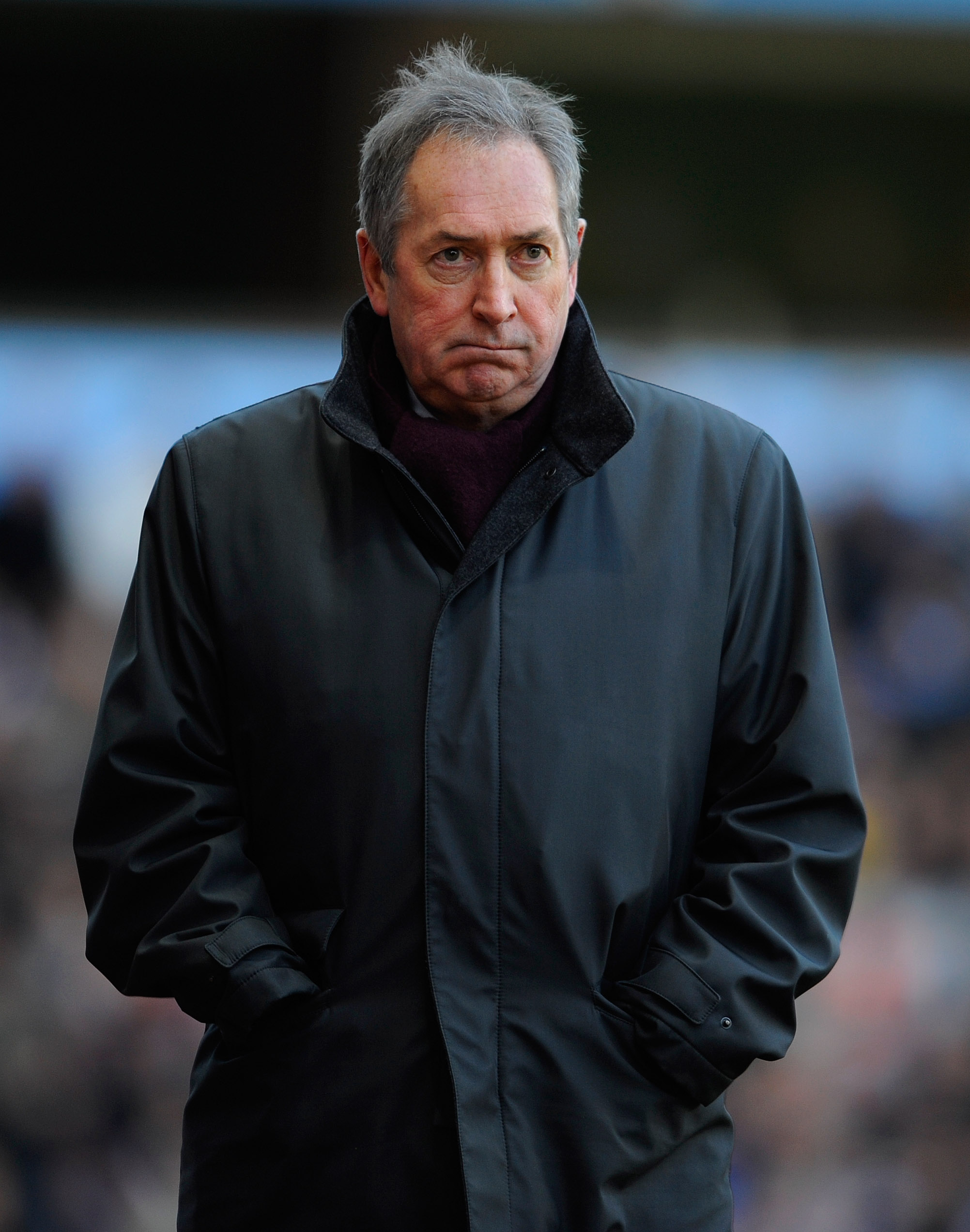 This may be the most likely destination, a reunion with former boss Gerard Houllier and his favourite strike partner Emile Heskey.

Houllier has already admitted that Villa are fighting for their Premier League lives and lack a true goal scorer who could make or break their season. Clearly Houllier has to do something about his side's lack of goals, and taking a chance on Owen could well be a master stroke if the likes of Young, Downing and Heskey can feed the arch poacher with the opportunities he needs. 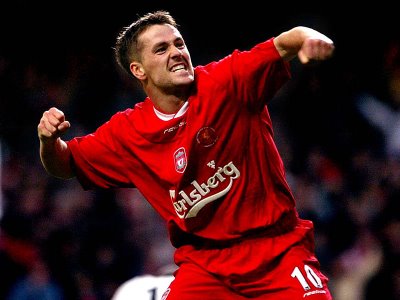 Roy Hodgson is under huge pressure at Anfield and his misfiring team could use some help. Who better to go for than a man who spent eight years on Merseyside scoring over 100 goals, an area in which Liverpool could certainly use a shot in the arm?

Stealing their former hero back from Manchester United could prove popular with the Liverpool fans and could help get them back on side.

It may not be the big money name but it might just provide the spark Liverpool need. 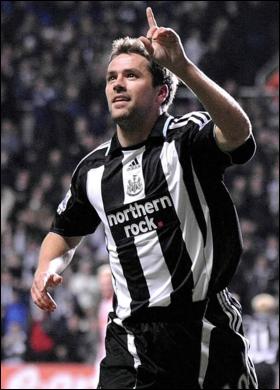 He certainly won't be costing them £16m like he did when he switched Madrid for the north east in 2005, but with a lack of depth up front, a move for Owen could provide cover and a partner for the superb Andy Carroll.

With Nolan, Barton and Carroll alongside him, Owen certainly wouldn't be lacking chances and a move back to St James' Park could be the tonic for both Owen and Newcastle in the second half of the season. 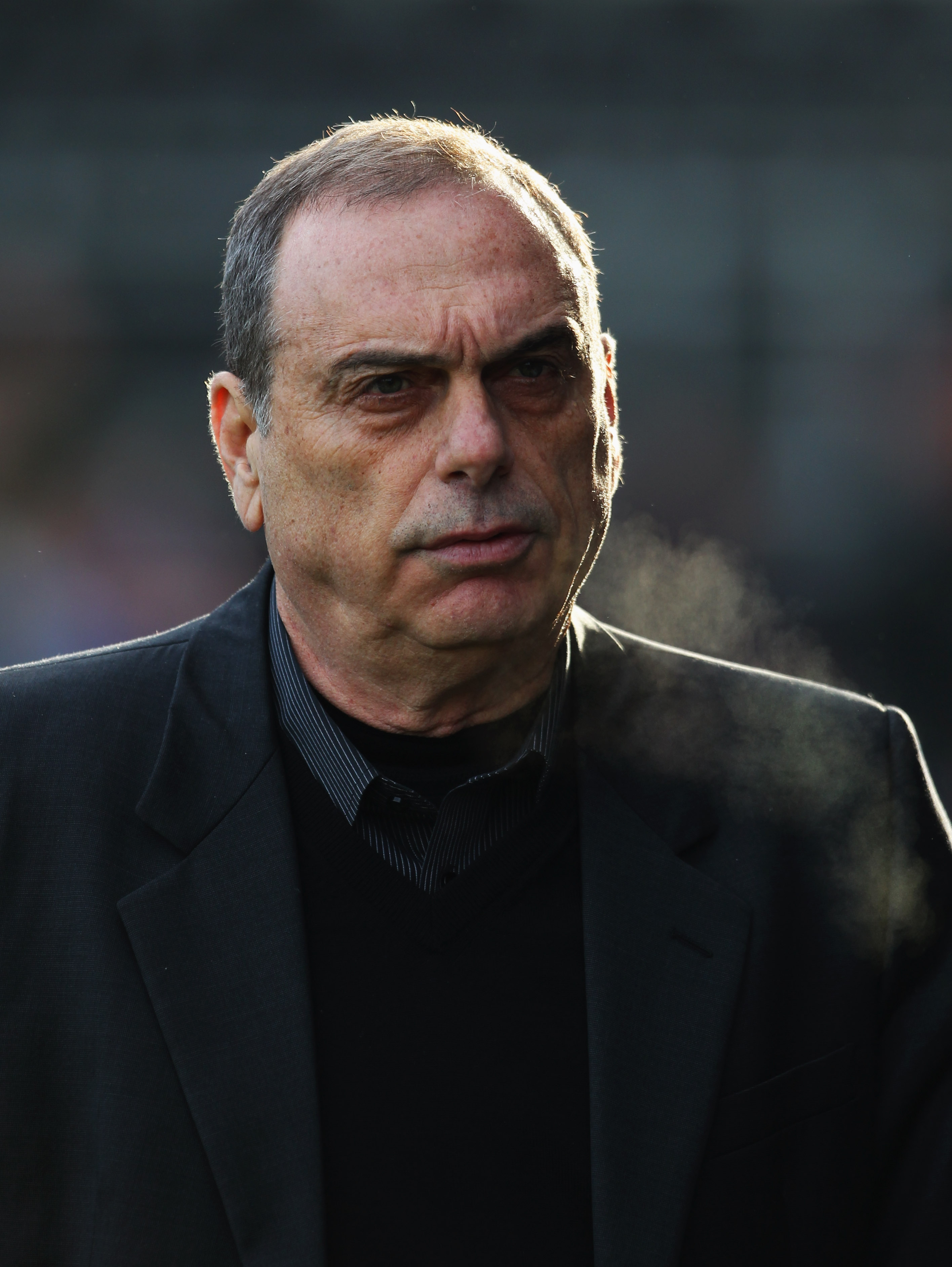 This has one of the more rumoured possibilities and Avram Grant could use with Owen to bolster his lacklustre attacking force which, sees them in a dogfight for survival.

Owen would most likely form a little and large partnership with Carlton Cole, which seems to be the best way to hone his talents.

A move for Owen would be a sensible bit of business for the Hammers to make in January. 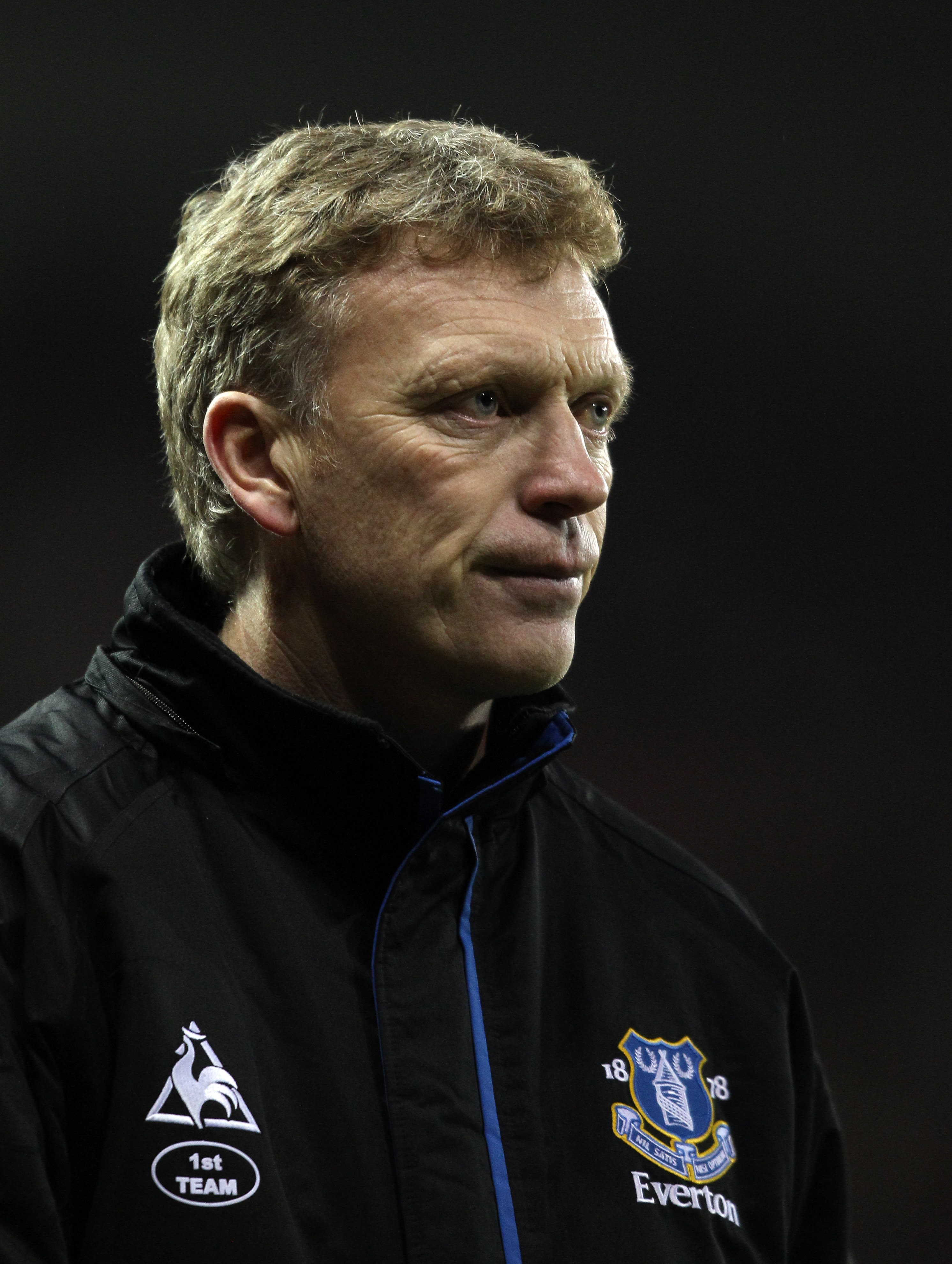 Having already betrayed Liverpool by going to Manchester United, why not go one better and try Everton?