The Funniest Bowl Game Names of All Time 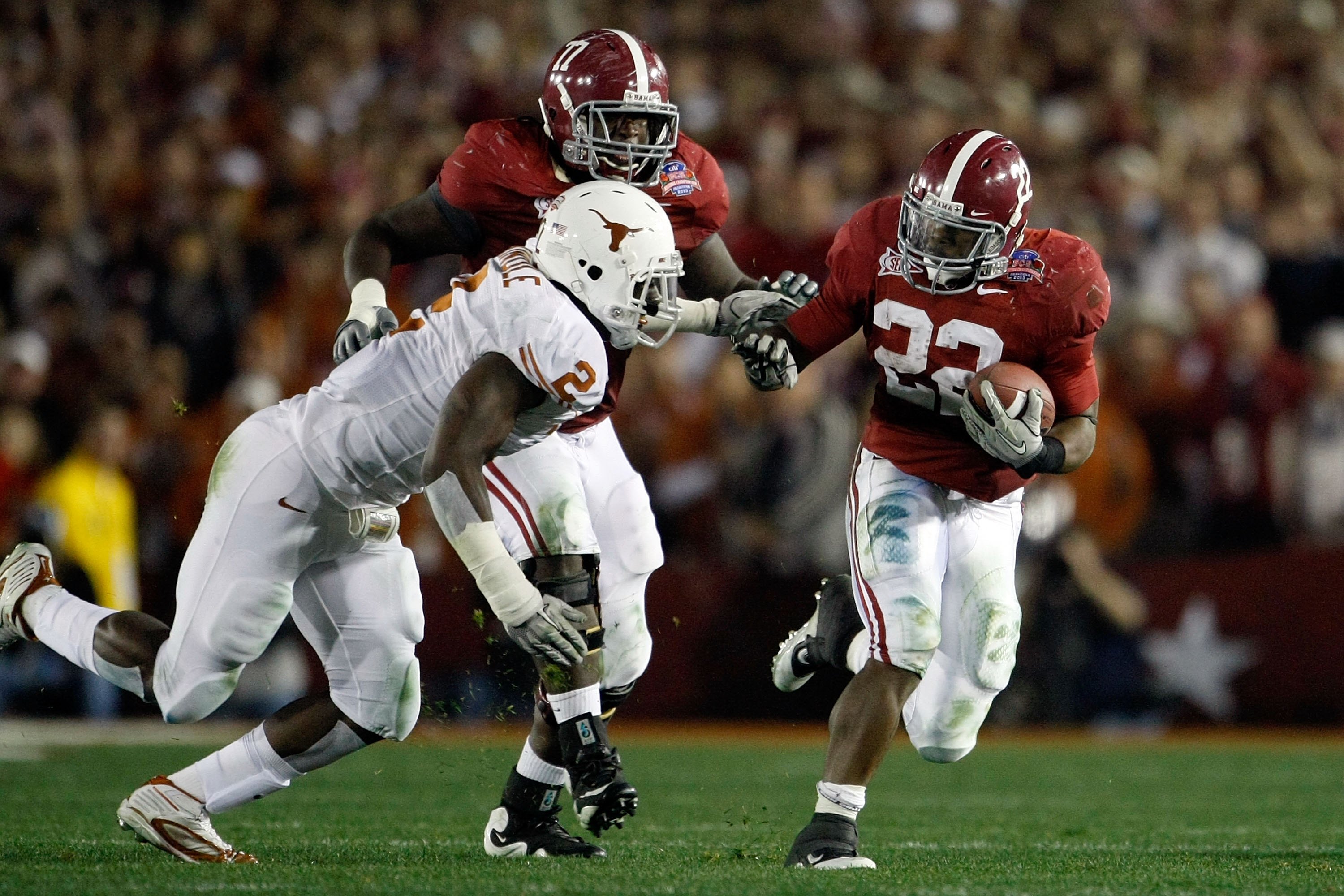 Last year, the Rose Bowl hosted the Alabama Crimson Tide and the Texas Longhorns in a clash for the BCS National Championship.

Unfortunately, people wouldn't know what they were watching without a little clarification and a bunch of qualifiers, so the game was actually called "The 2010 Citi BCS National Championship Game."

Oh, that clears it up. Thanks.

For years now, college football has seen its bowl games go from classic names, like "The Rose Bowl," to something with more words than a Harry Potter book. Company sponsorships and ridiculous naming rights have turned the bowl season into a bonanza for product placement.

Just in time for the holidays. Now, I won't forget to fill my brother's stocking some Franklin American Mortgage brochures. Phew!

This naming spree has changed how people refer to games. Some have just been accepted into the football lexicon, like the Tositos Fiesta Bowl, while others are so ridiculous that even D'Brickashaw Ferguson thinks they went too far.

Luckily, we are focusing on the latter. 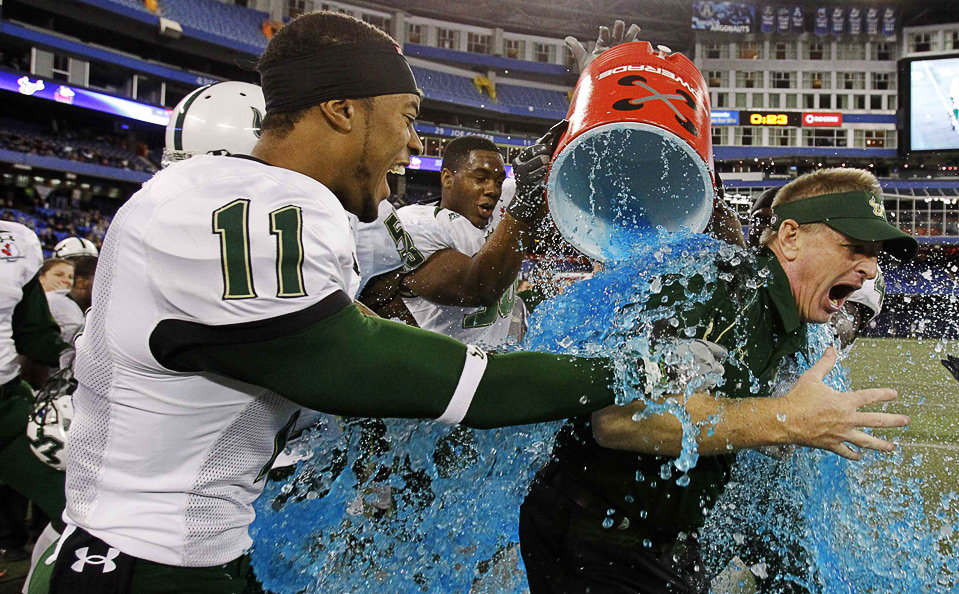 "Hey pop, I just got us tickets to see our South Florida Bulls in the International Bowl."

"No way! Where is it being played? Rome? Paris?"

"In the middle of winter? Son, that's a spanking!" 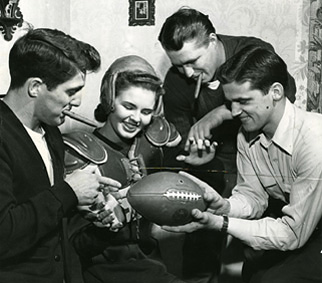 The photo shows St. Thomas players celebrating the bowl berth and trip to Tampa, Fla., likely with 50 malted milks off to the side.

The game, against Missouri Valley, ended in a tie, which made the only exciting thing in the bowl the number of fire hazards and health risks promoting smoking caused. 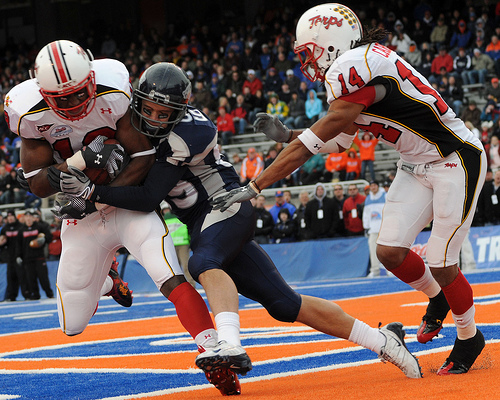 Doesn't it sound like this is a convention for people who carry music equipment?

To be fair, there might be more people attending that than this year's Fresno State/Northern Illinois matchup. 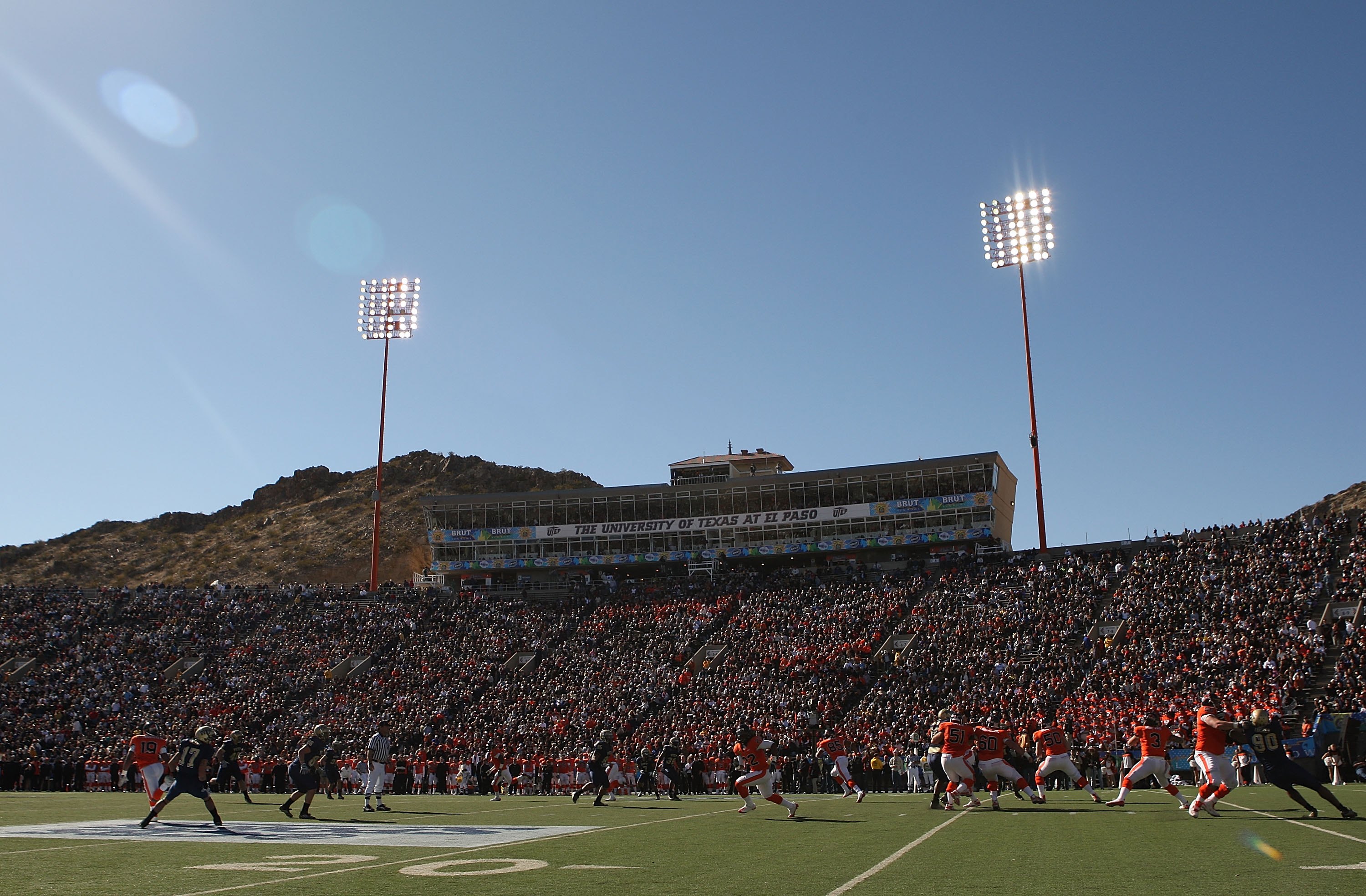 Why would a men's cologne sponsor an event where the players are trying to get as dirty, sweaty and musty as possible?

Why not call it the "Pine Fresh" or "New Car" Sun Bowl? Those actually sound nice. 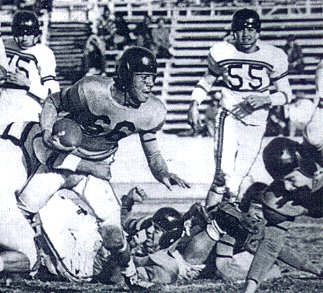 Between 1946 and 1949, football powerhouses such as Utah State Agricultural College and Municipal University of Wichita fought for a victory in America's armpit: Fresno, Calif.

The trophy, sadly enough, was not the world's biggest box of raisins. 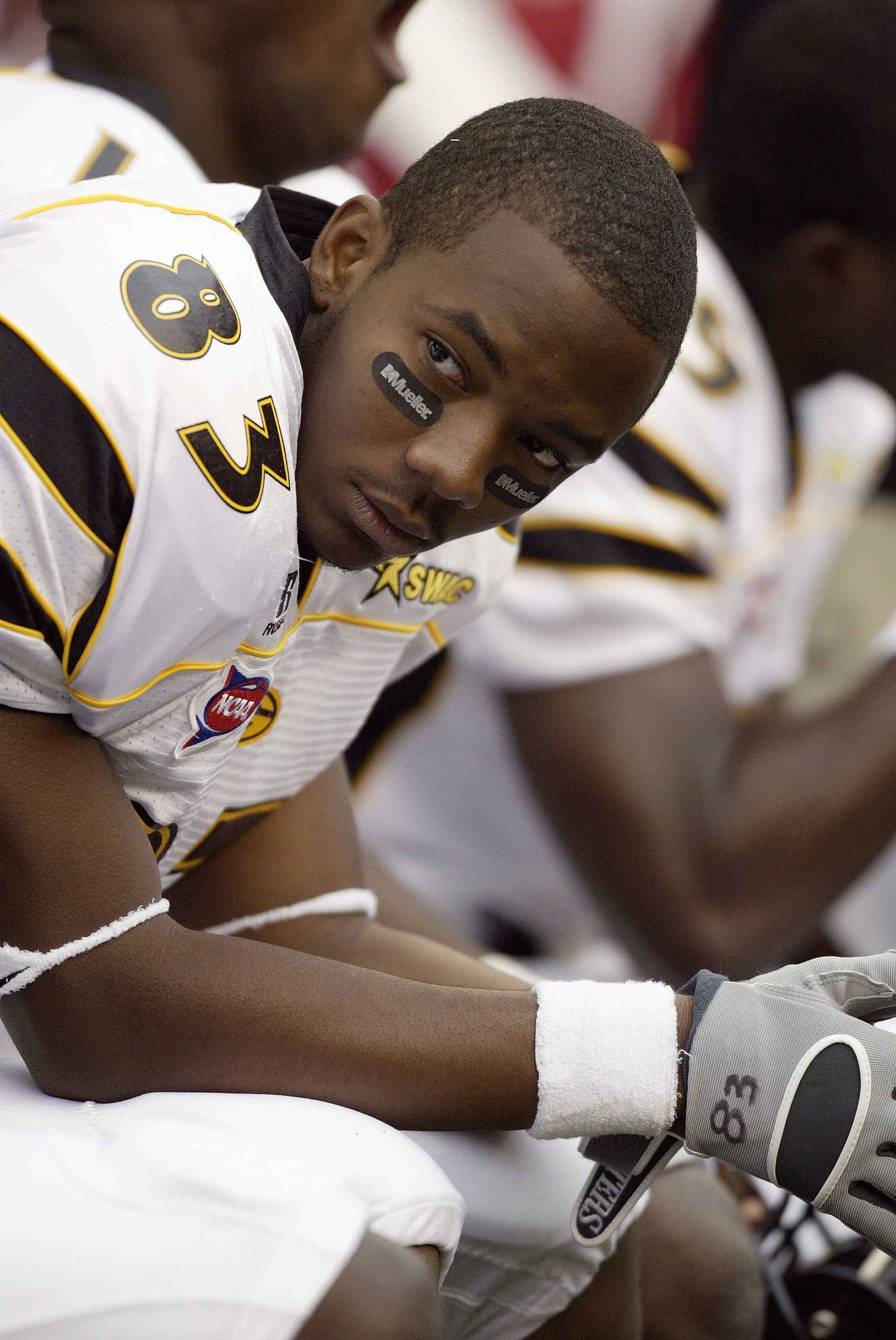 Cheer up, Grambling. The school got to christen Korakuen Stadium in Japan with college football in 1977 in a 35-32 win against Temple.

Just like a mirage, however, people kept looking for the game, but no one was actually able to find it. 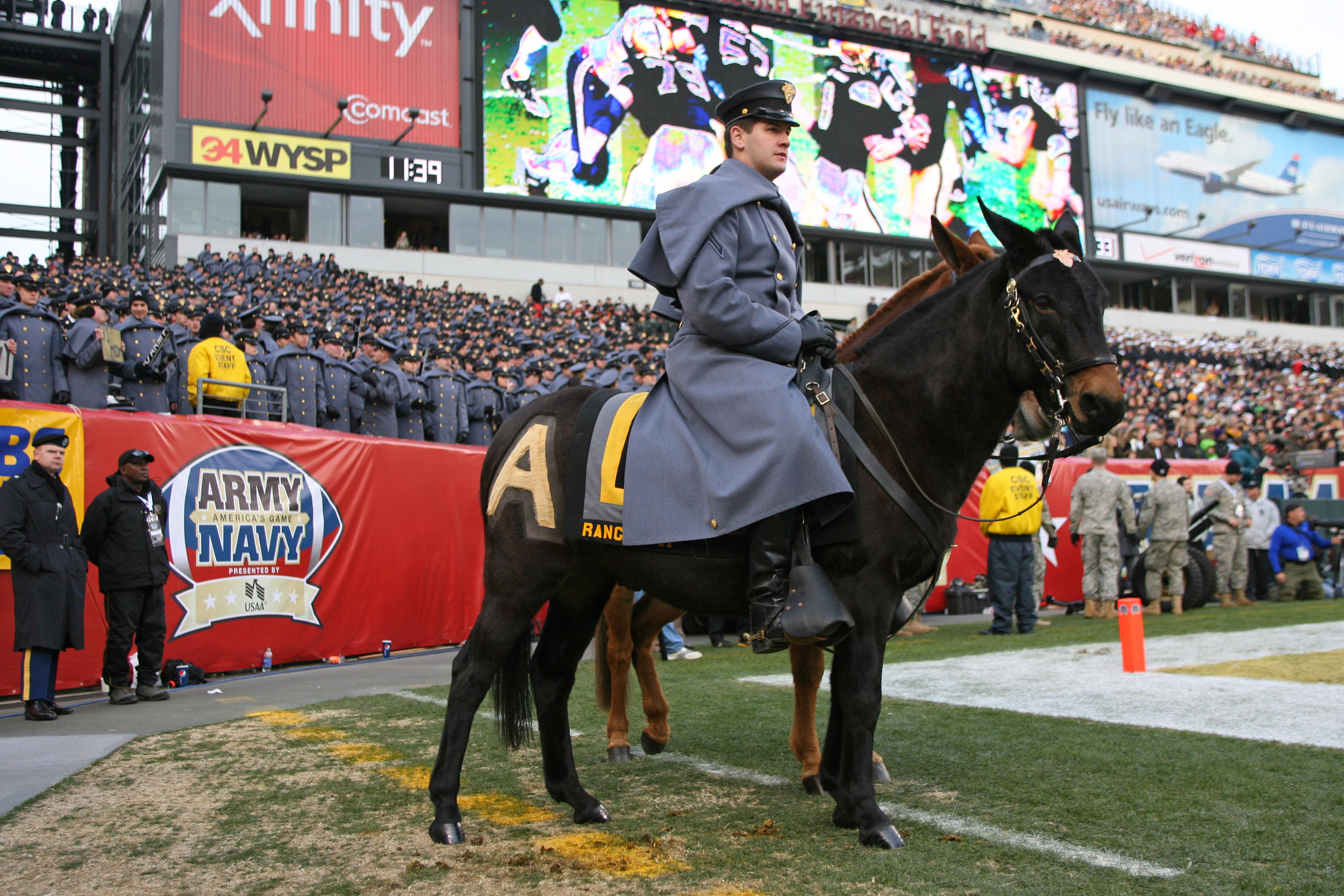 If the average fan can afford a helicopter, you can find me selling oranges on an I-405 on-ramp tomorrow. 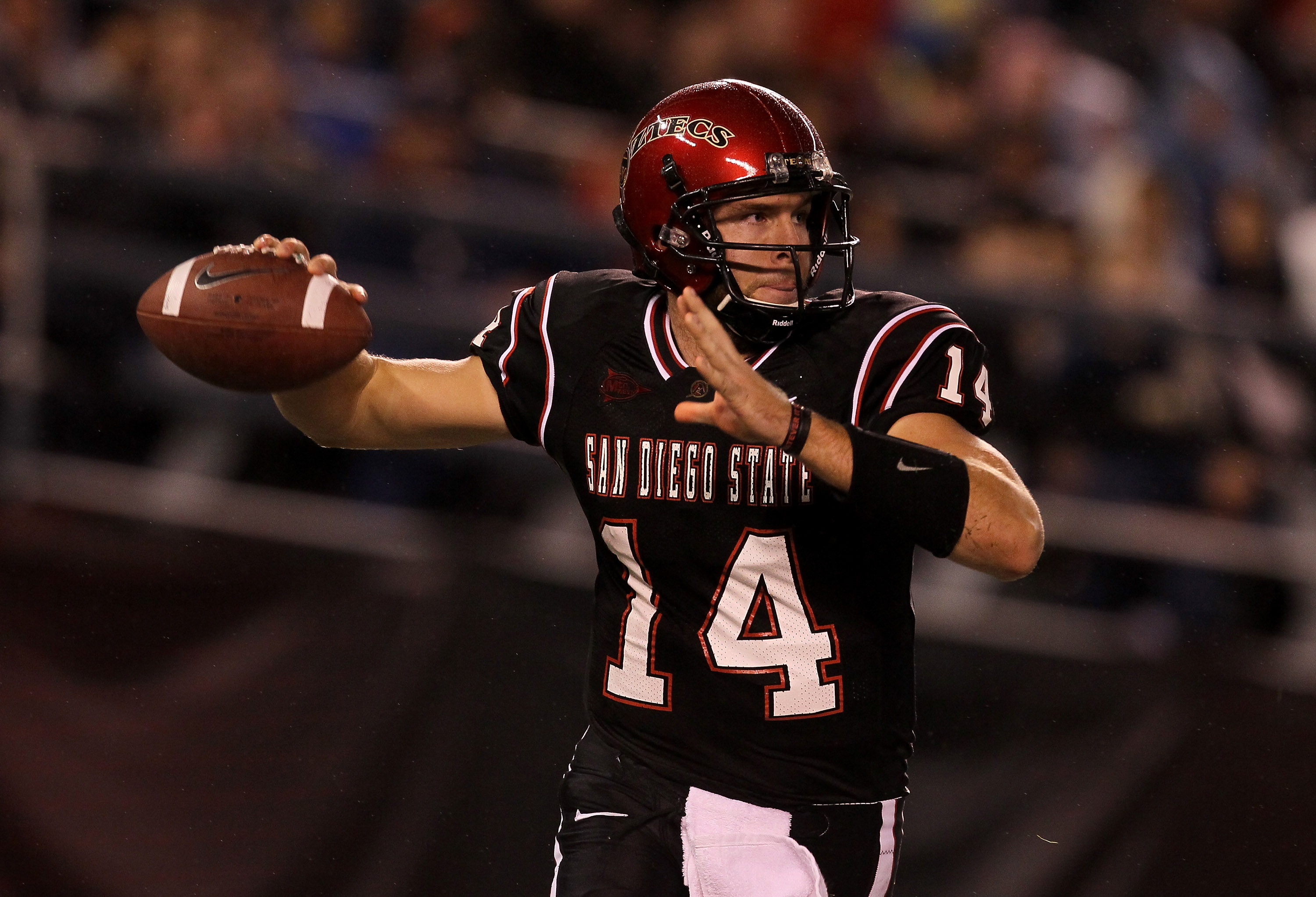 By the time you are able to memorize the title of this bowl game, Navy and San Diego State will be walking off the field to a crowd of hundreds.

But hey, at least their trees can get a great credit report. Woohoo! 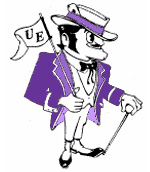 Held in Evansville, Ind., the refrigerator capitol of the world between 1948 and 1956, this bowl featured a classic postseason match up: Abilene Christian College versus Gustavus Adolphus College Golden Gusties.

However, when people realized who was playing, they hid inside fridges to escape the ensuing boredom. 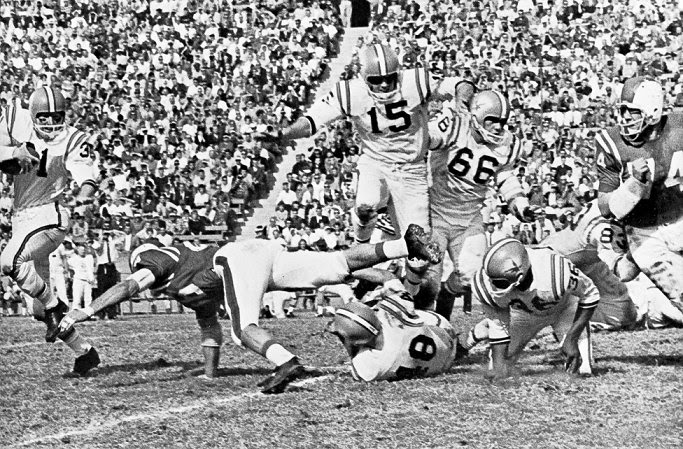 The 1961 Mercy Bowl was for a great cause: raising $200,000 for widows and families of the 16 Cal Poly-San Luis Obispo who were killed in a plane crash the year before.

But the name? Bowling Green was begging for mercy after the 36-6 beat-down they suffered at the hands of Fresno State. 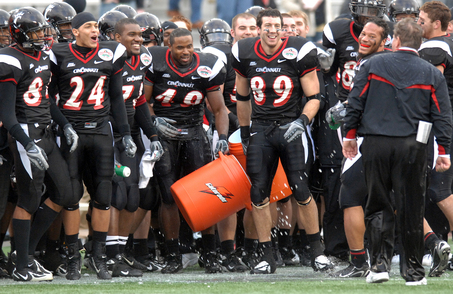 Is it not completely obvious that Papa John's website would be papajohns.com? Did they really need to tag the URL into the bowl name?

B: "www.UNNECESSARY.com, in all caps." 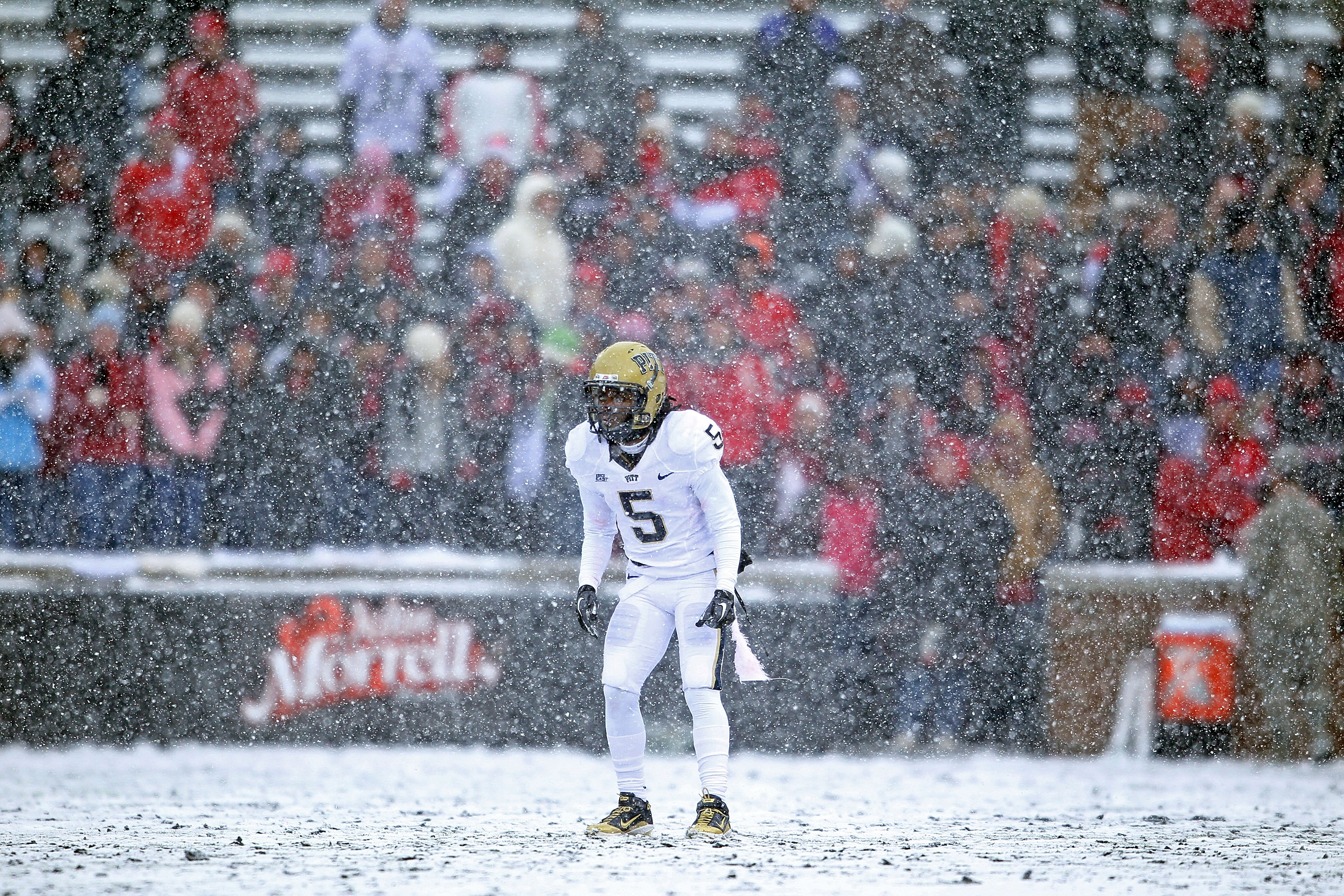 All fans in attendance will receive a compass upon entering the stadium, which can be used to promptly find the quickest route out of Birmingham, Ala. when the game is over.

Actually, since it's a matchup of two stellar teams, Pittsburgh and Kentucky, the compass might come in handy at halftime. 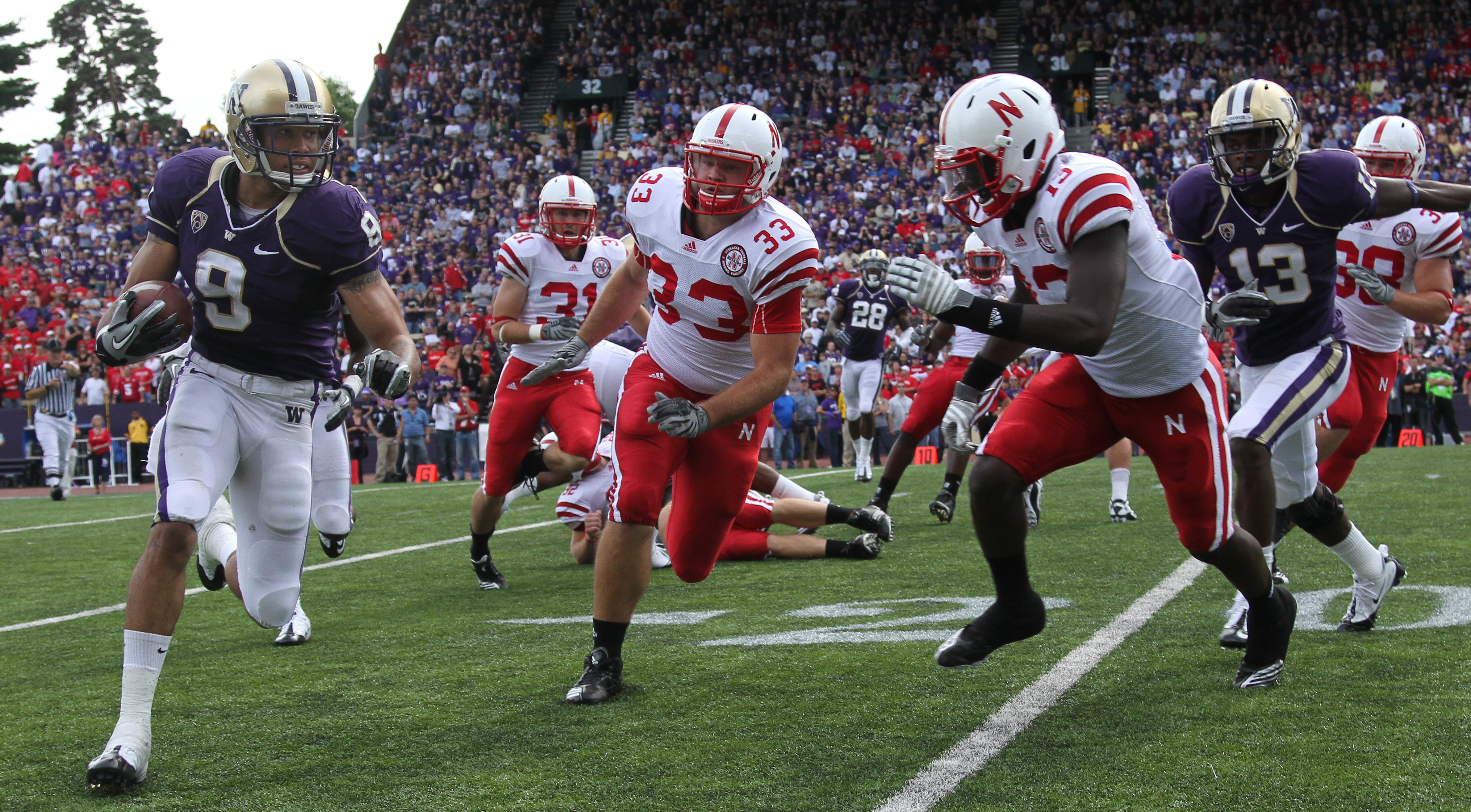 Between Washington and Nebraska, how much education is really going on?

Actually, to be fair, the real idiots are the bowl selection committee. How does it justify pitting two teams that already played, especially when the Huskers already won by 35? 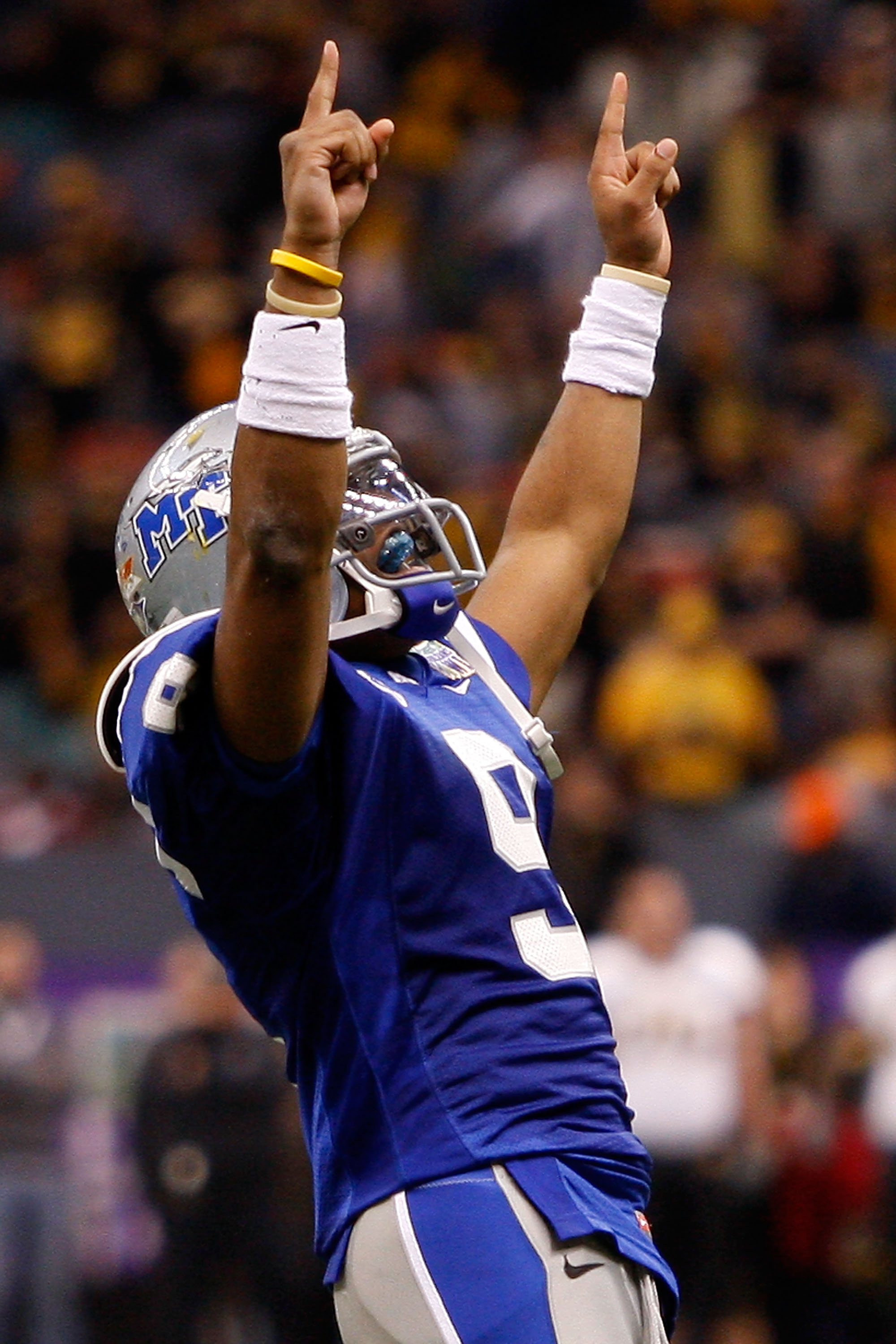 Another shameless website plug for a completely useless reason, except this time, it's for one bowl that even the two schools' fan bases might not care about.

Is it possible for Danica Patrick to just strip for 3 hours straight in Ladd-Peebles Stadium instead? Because people will actually watch that.

Nevada and North Texas State Teachers College graced the field in a bowl that turned out to be quite the toss up, with Nevada winning a nail-biter.

Luckily, it only took five years before the leafy green bowl became the Fiesta Bowl, and the sexual innuendo-laden headlines finally ended. 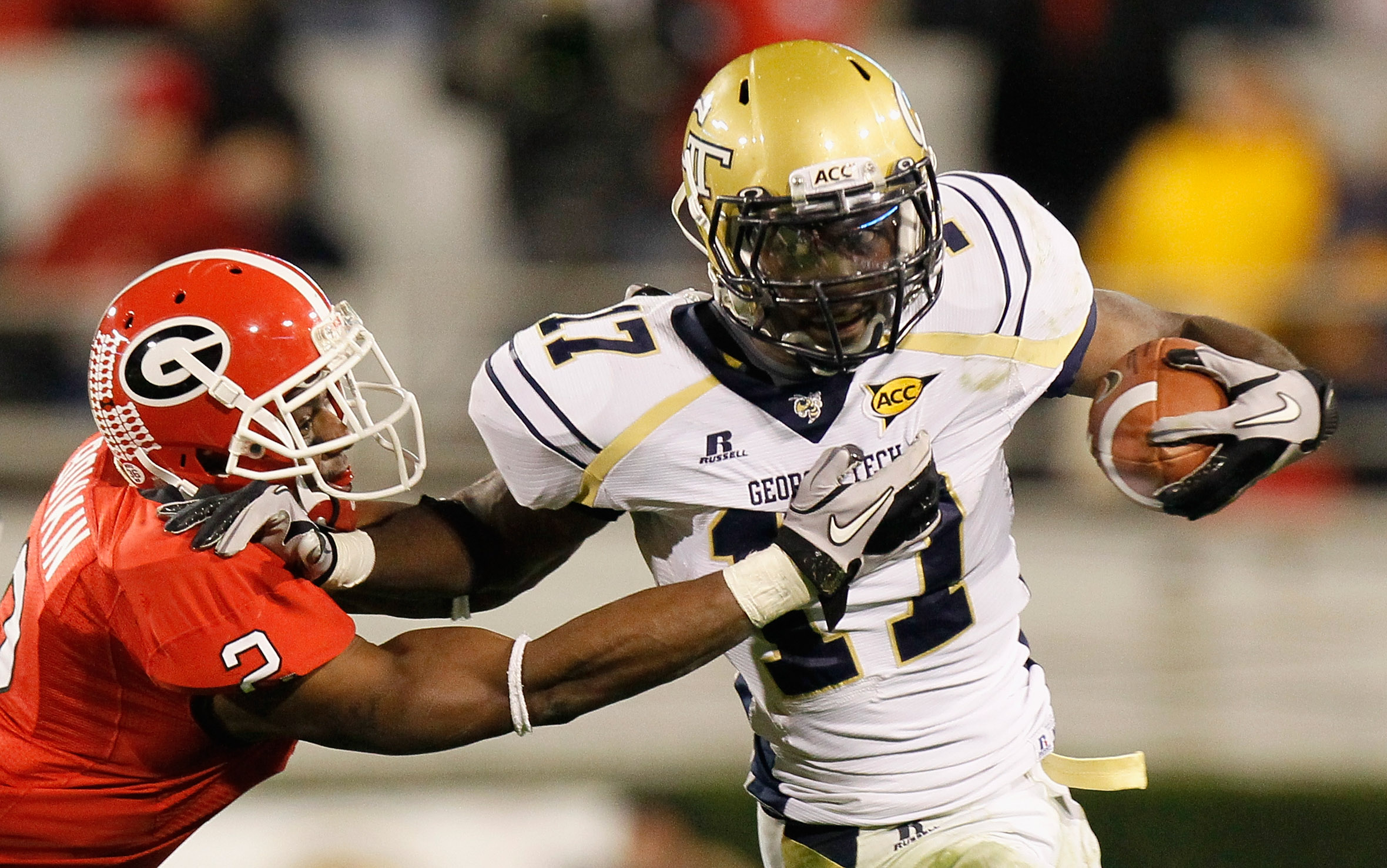 While a quick Google search tells you that AdvoCare makes nutrition and skin care products, a quicker glance at the bowl's name seems like it's preaching robot freedom.

And that's just not okay. 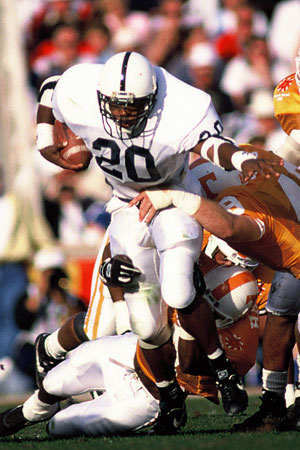 Penn State took down Tennessee in order to capture the greatest prize of all: the soon-defunct Operating System 2 from IBM Trophy . 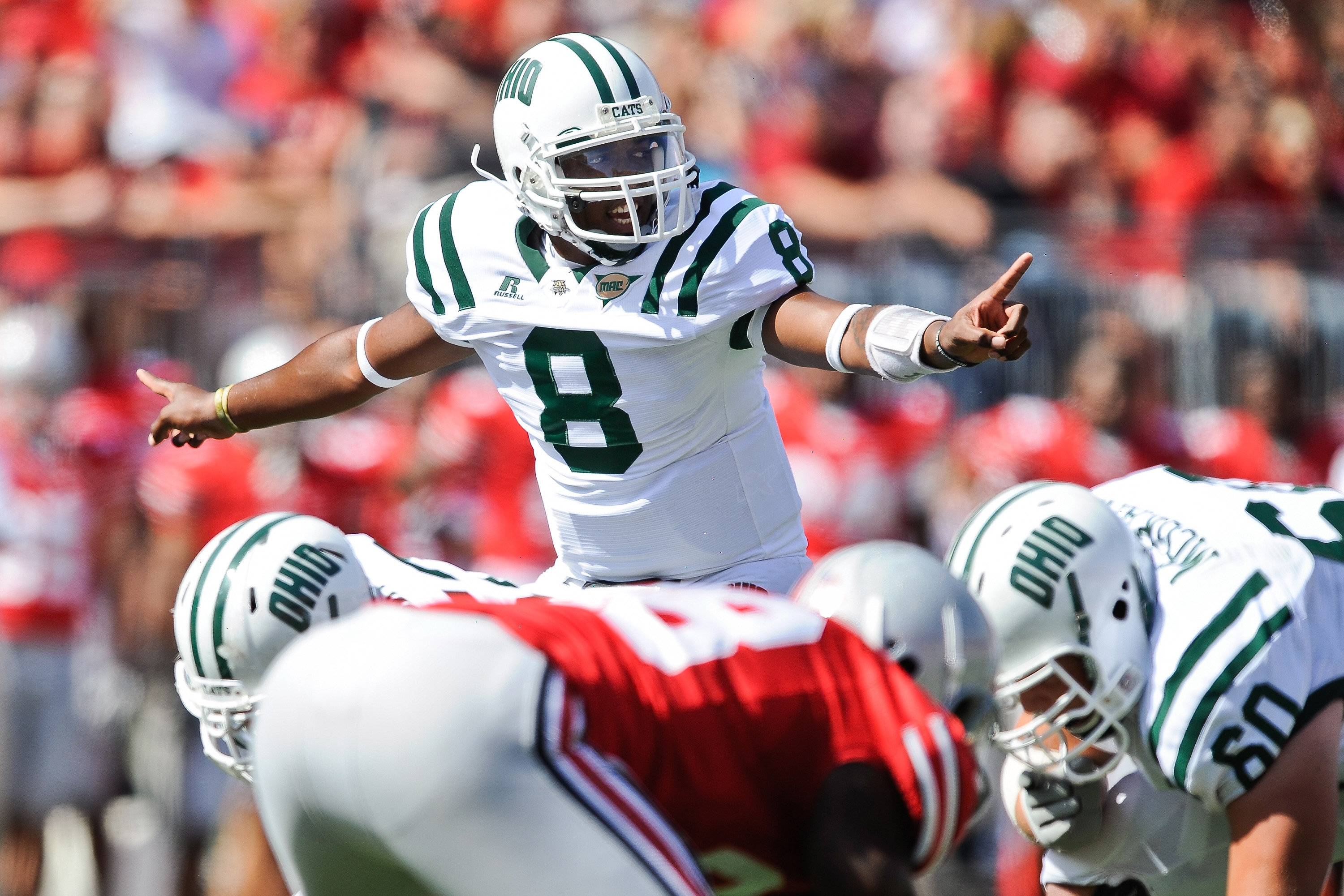 A little math for all you fans to determine if you should watch this bowl: 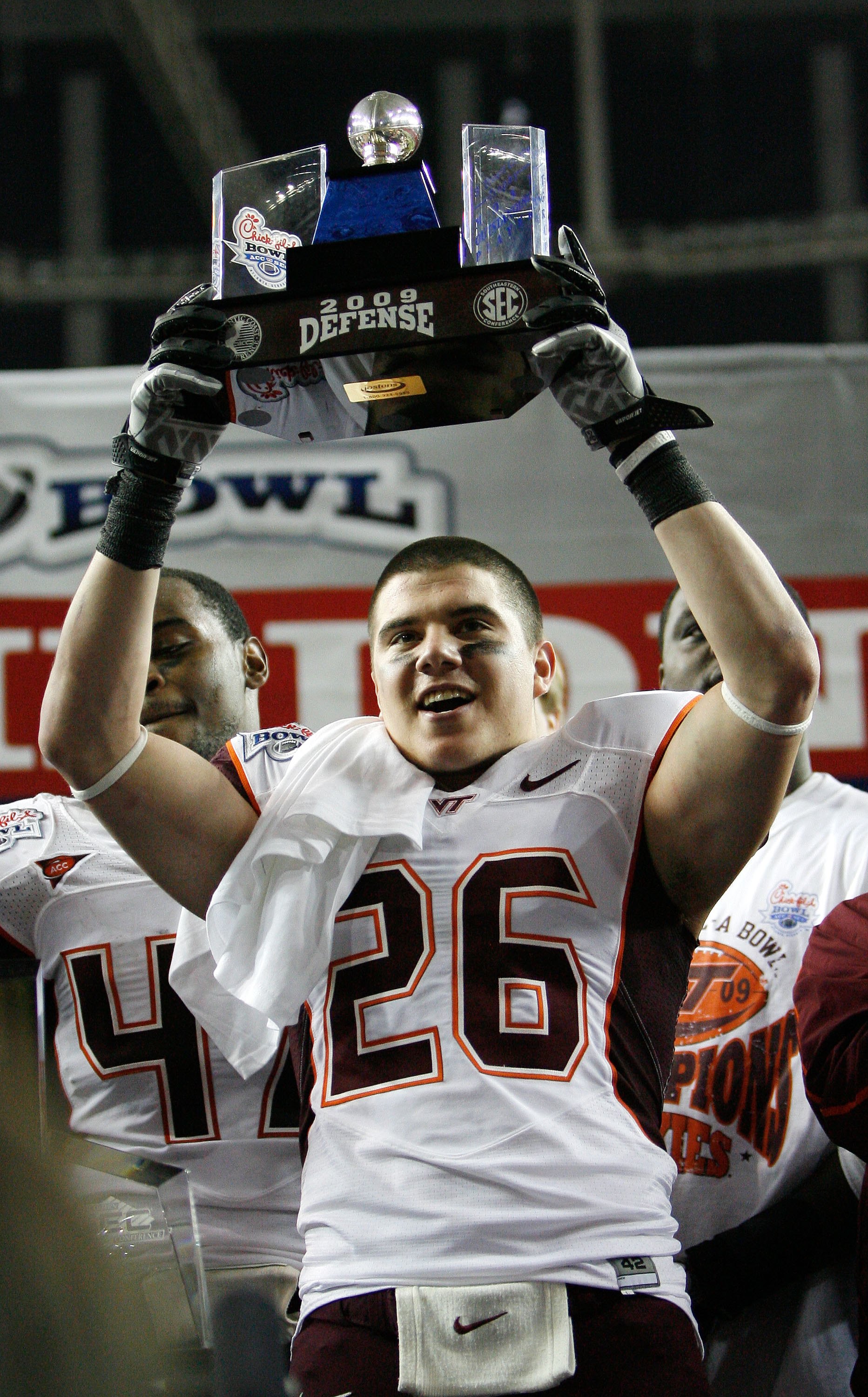 Not only do unnecessary hyphens grind my gears, but the fact this bowl eliminated the glory that was the Peach Bowl doesn't help matters.

Hopefully, this bowl will soon be called the "Slowly-losing-relevance-as-teams-only-the-South-cares-about-play Bowl." Then there will be no reason to even think about caring. 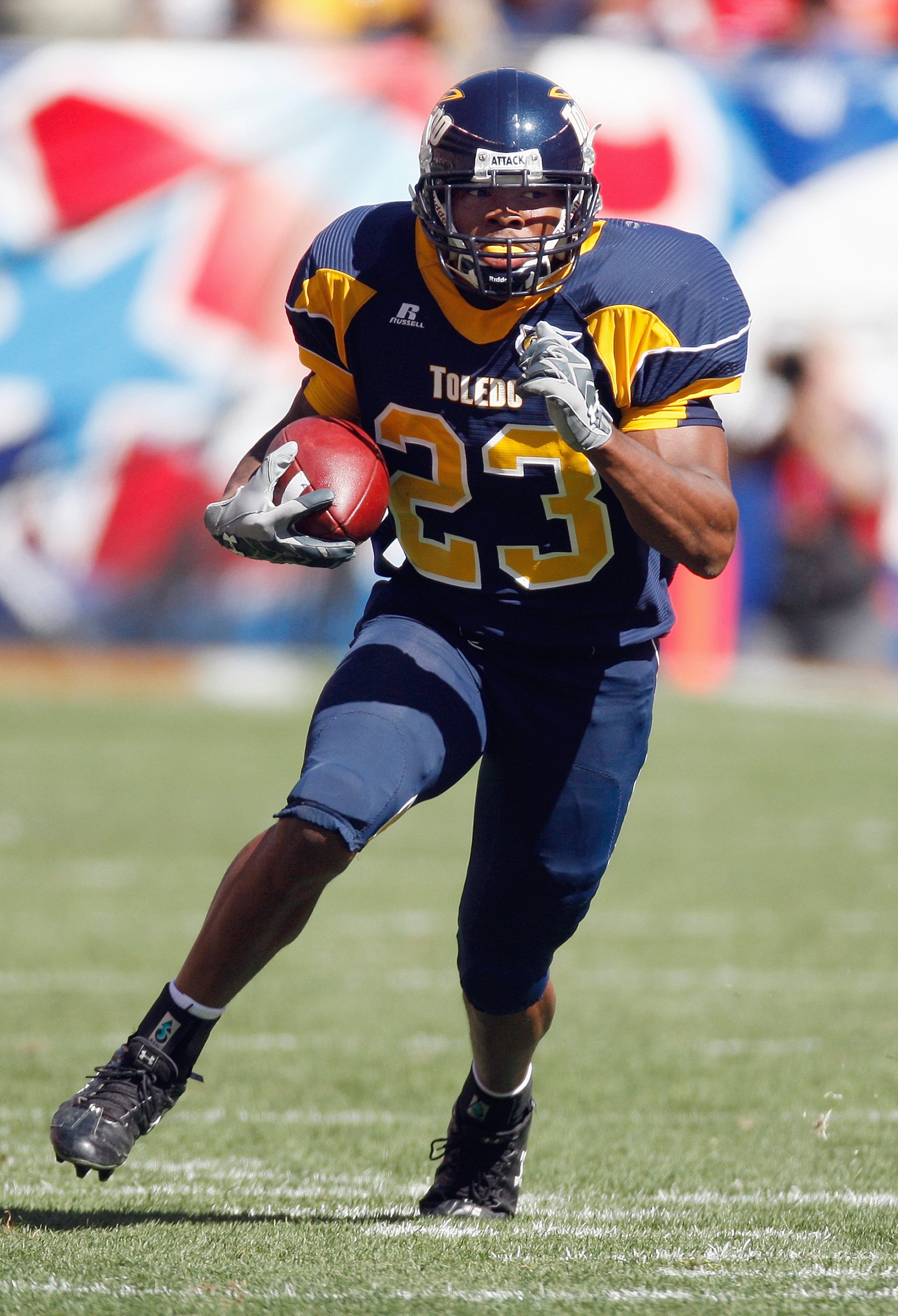 The Glass Bowl, held from 1946-1949, allowed Toledo to bring in weakling schools and make themselves feel better about being mediocre year after year.

Sadly, their undefeated run in the fragile bowl was shattered by Cincinnati in 1949, and Toledo's athletic board immediately cancelled the bowl after. 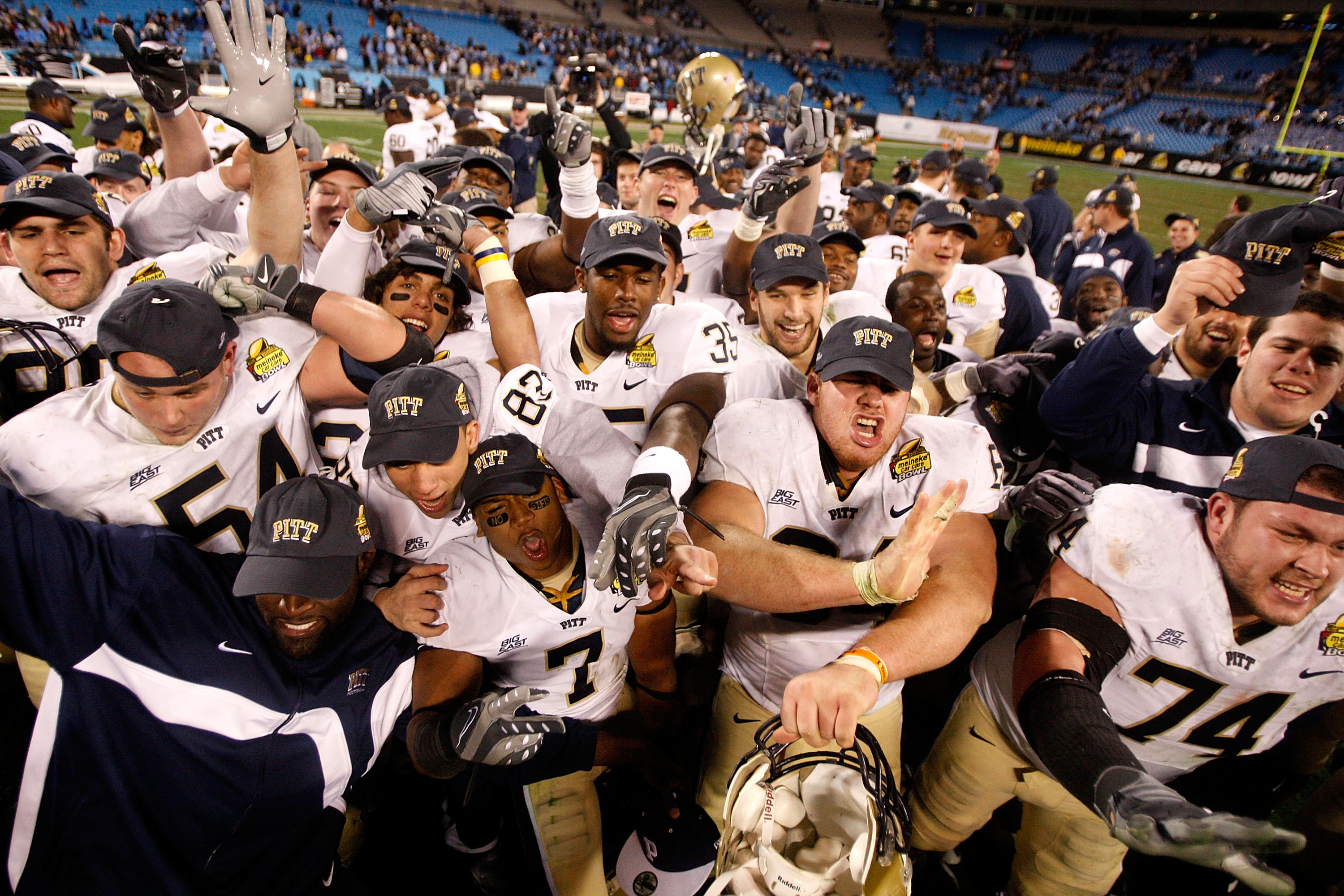 While South Florida and Clemson duke it out in Charlotte, N.C., every car will be getting a tune-up in the parking lot, as well as a buy three, get one free coupon on mufflers.

If they live in Detroit, that alone will cover half of the fans' Christmas shopping. 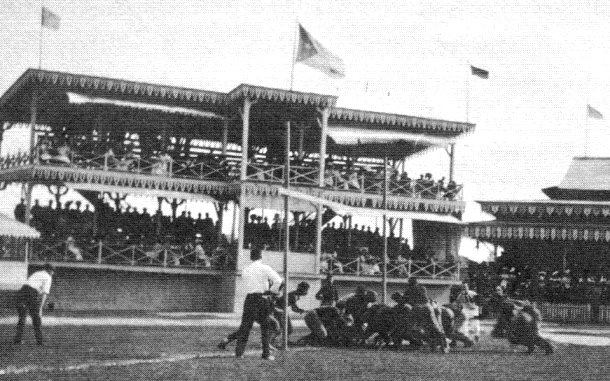 As is clearly visible from one of the few photos of the inaugural Bacardi Bowl in Cuba, LSU trounced Havana University 56-0 in the first bowl game played outside of the U.S.

Sadly, all fans in attendance were not handed a free shot. For good measure. 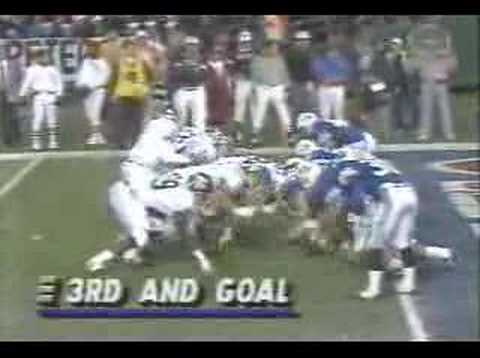 Could this be more misleading? Upon reading the title, the image of Shamu, dressed in tinsel and ornaments, jumping through gigantic hoops should appear in everyone's mind.

Sadly, the real result was a 37-7 Texas A&M lead at half, causing all the BYU fans to feel as if they were in a splash zone of acid. 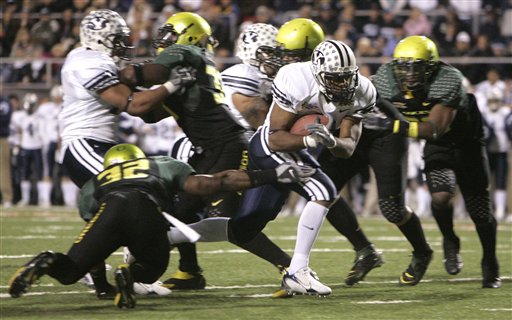 This bowl was only available to fans who had PureVision, or even knew what that is.

Typical, another bowl that discriminates against pirates. Just awful. 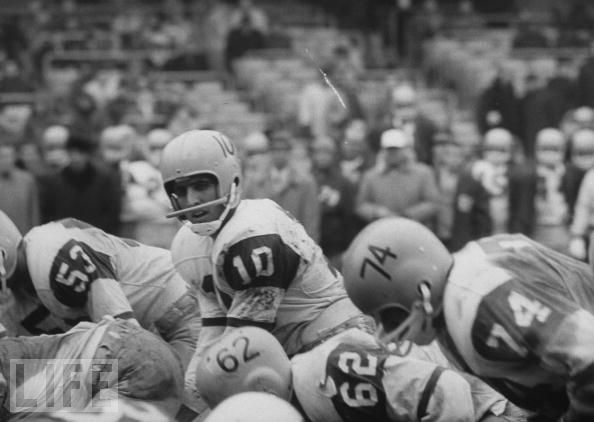 If you didn't read that title and immediately have a Batman flashback, there should be some therapy groups for lost childhoods forming soon.

What's even sadder is that the bowl was initially a fundraiser for the March of Dimes, but actually lost money in both 1961 and 1962. 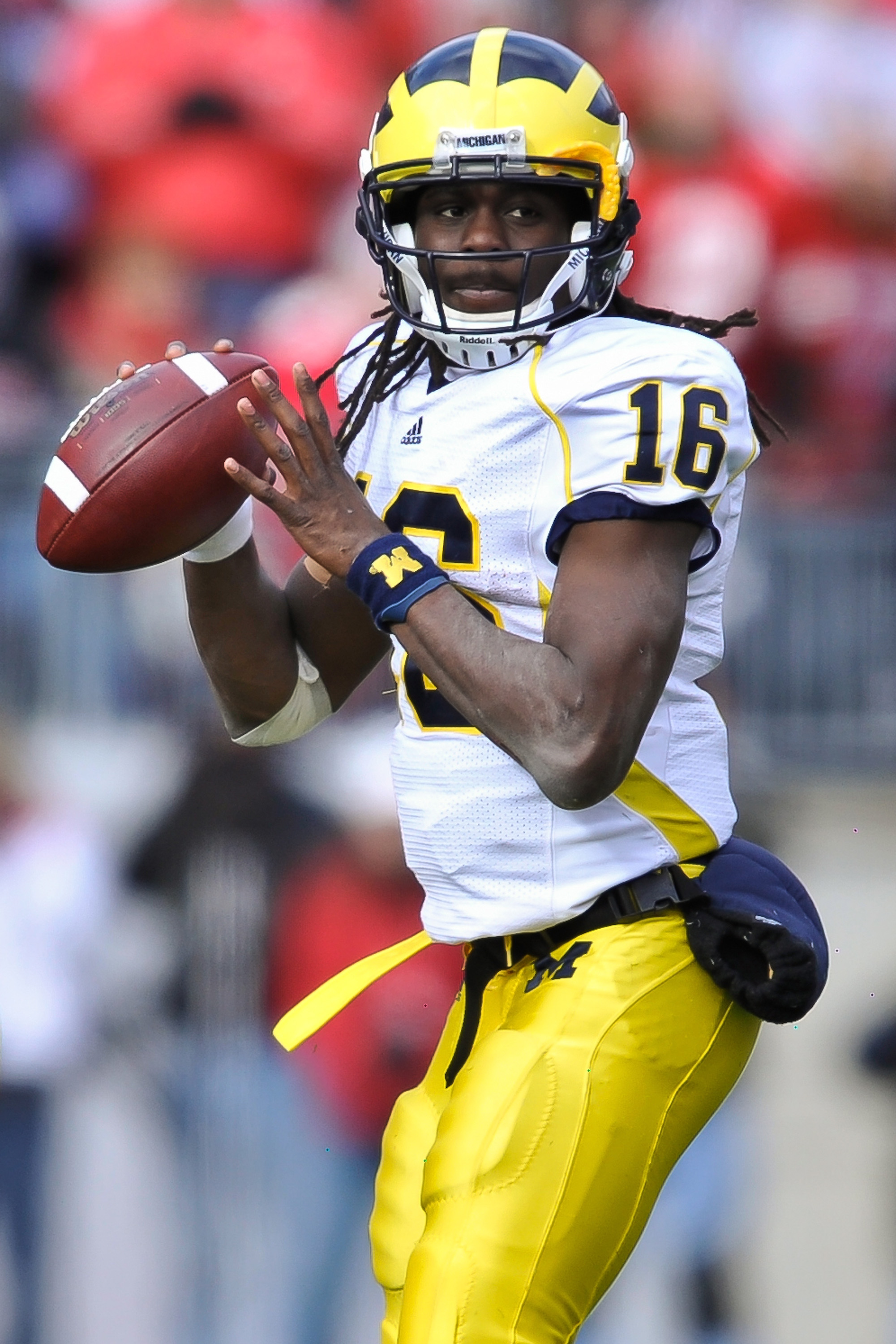 Quarterback Denard Robinson leads the Wolverines down to Jacksonville, Fla. to face Mississippi State in a bowl with the standard "company plus previous bowl name" formula.

But, when read correctly, ask yourself this: What's a progressive gator? An alligator that supports gay marriage and abortion? I doubt there are many of those. 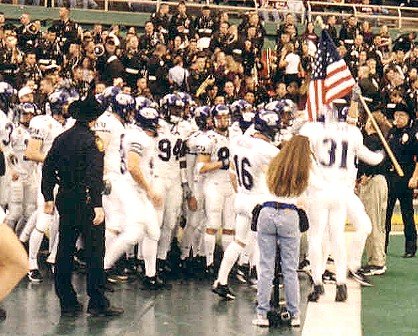 Can anyone imagine sitting on the couch thinking "Hmmm, it's halftime of a Texas A&M and TCU rivalry bowl game. I really wish I had three more ottomans."? 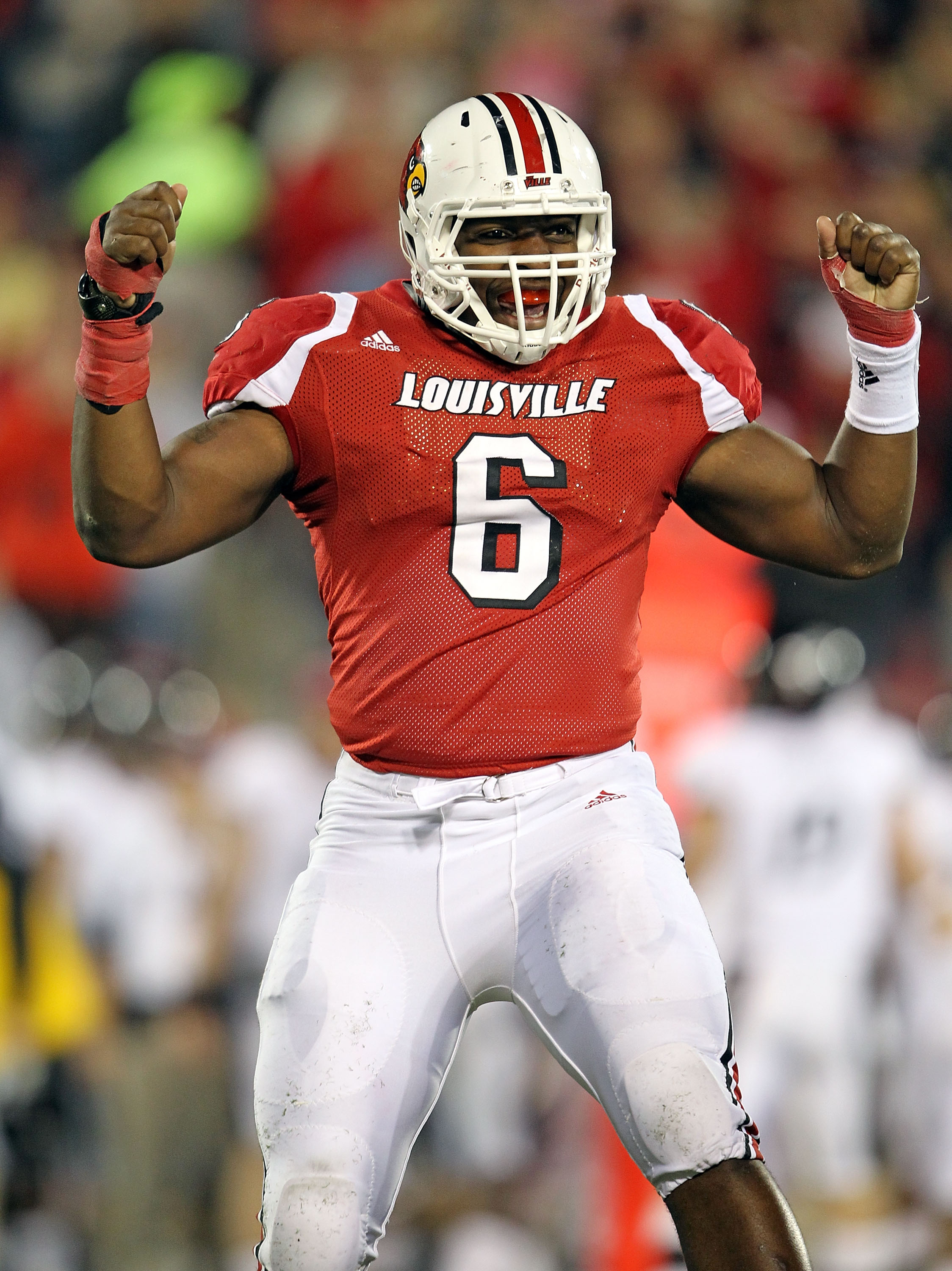 According to this title, Beef 'O' Brady's not only sponsors the game, but also owns St. Petersburg, Fla.

This might be useful, because someone has to tell the owners of the company that abbreviating "of" doesn't need an apostrophe before the "o." 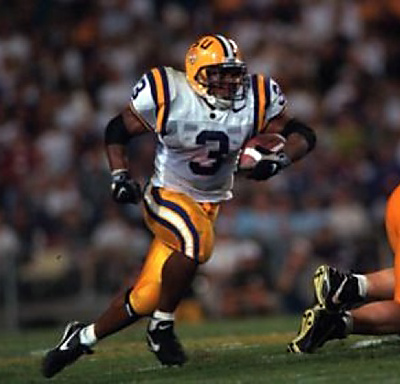 In 1990, the Independence Bowl became one of the first schools to use a company sponsor in its name.

It also created the term Weedwhacker Bowl, a derogatory term that schools headed to BCS games use for the bowls no one cares about. 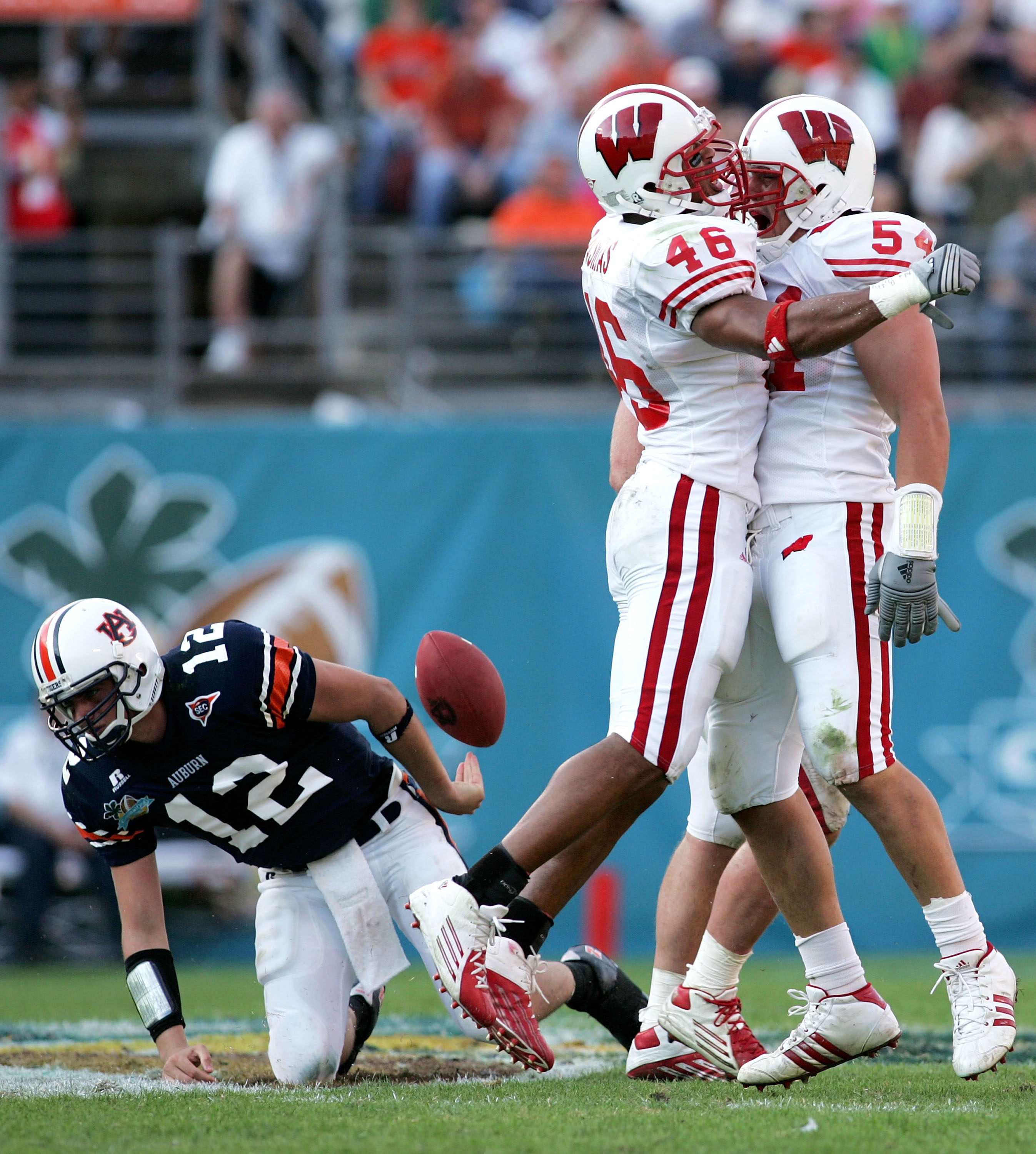 In 2003, Auburn defeated Wisconsin in the one bowl that needed two sponsors for any one to care.

And yet, no one did. Probably because having something with the word "gaylord" in it doesn't fly around a lot of the country.