Seattle Mariners: 5 Reasons They Will Be More Enjoyable To Watch in 2011 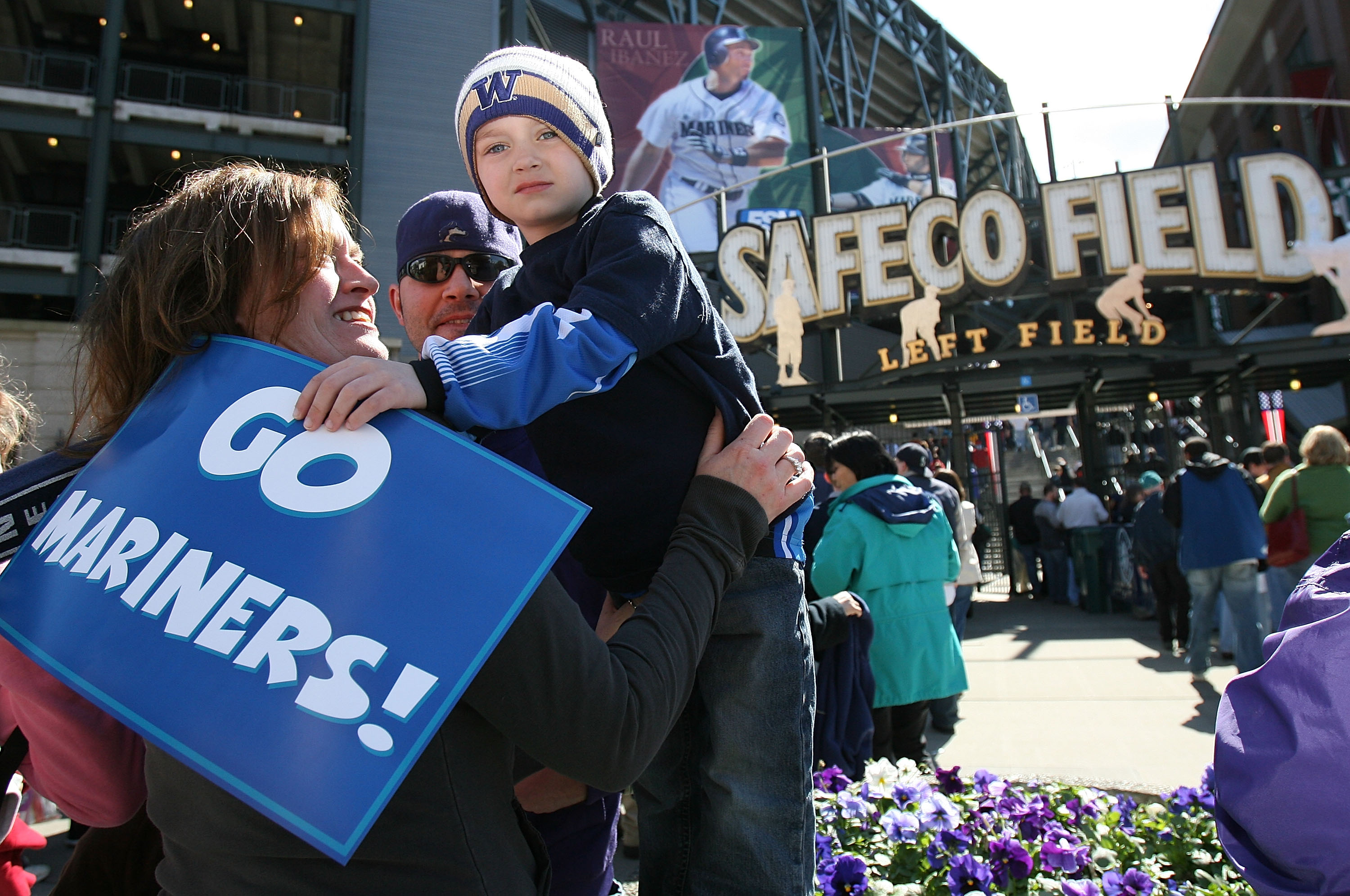 Here’s a fact: The 2010 Mariners were pretty miserable. Aside from the expected contributions from Ichiro, Felix and Gutierrez, the rest was hard to watch. I’m an expert on the subject of how sore this made your eyes, having only missed 10 games this past season (and I thank my lovely girlfriend for those 10 blissful days).

So, what might 2011 bring? Could it get better before it gets worse? Could an improving AL West further bury the Mariners?

Well, by golly, pull up a seat and have a listen. 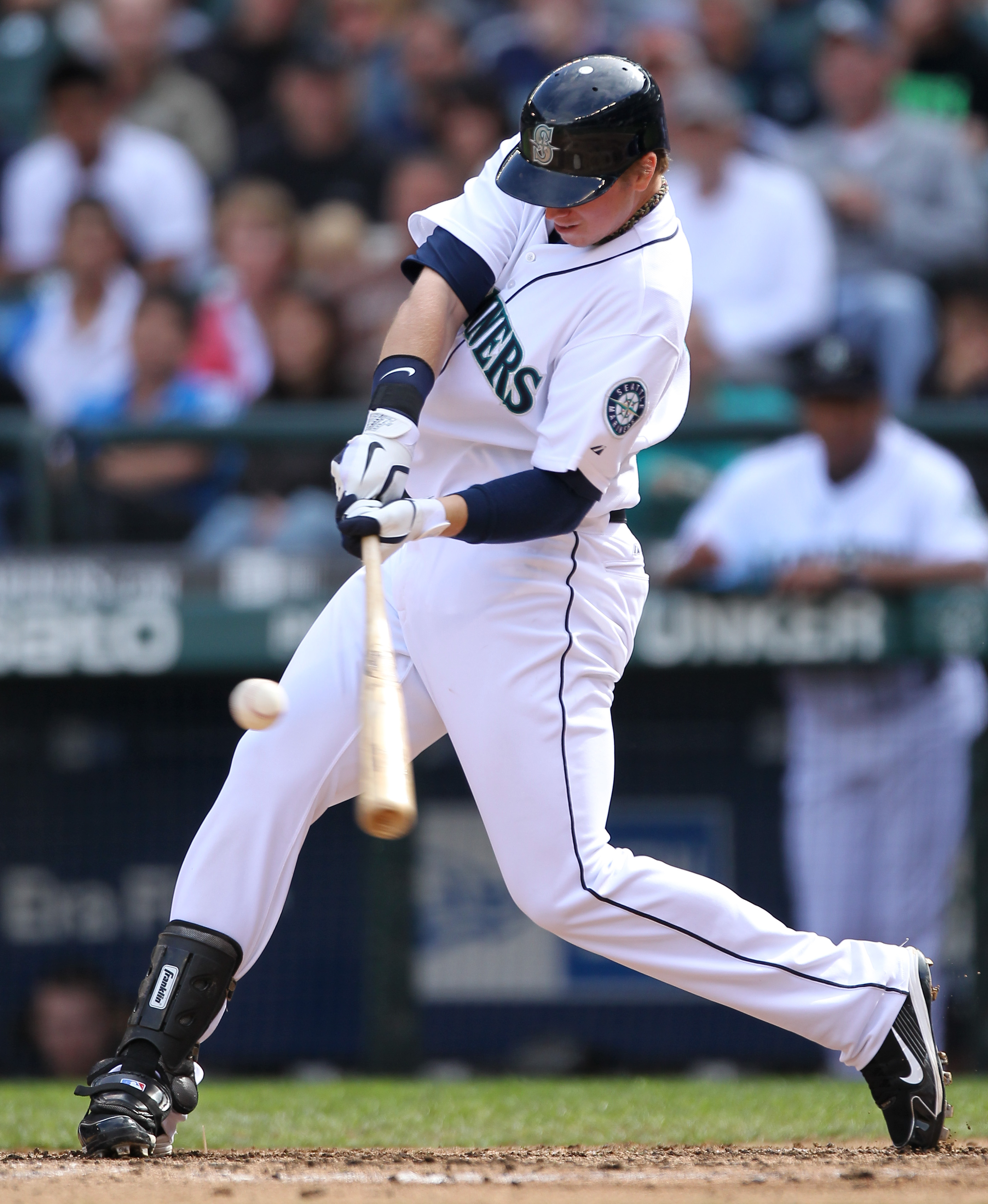 We of course know this was the prize of the Cliff Lee trade. What we found out was that Smoak’s defense may not be the second coming of Mark Teixeira like some reports indicated. Early struggles at the major league level had some fans shouting and wondering why the Mariners passed on the Jesus Montero package from the Yankees.

Let’s relax. This kid can hit. He’ll have his flaws, but remember his age and how fast he moved through the minors. Texas probably rushed him and the Mariners did the right thing by sending him down, where he again showed he had talent. This will not be some AAAA type fodder. Smoak is going to win your love in 2011. 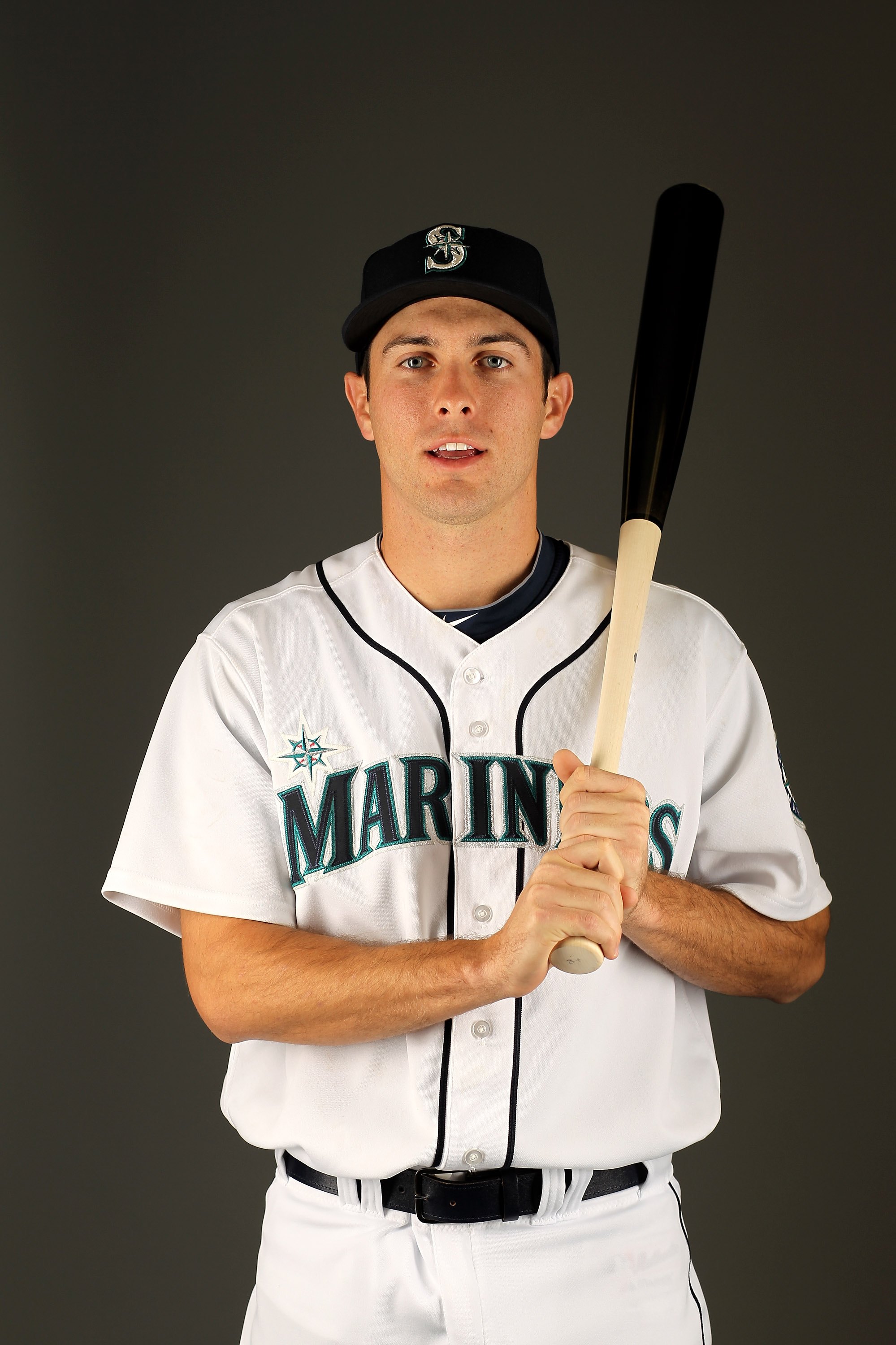 Consider the switch to wood bats and learning a brand new position and it shouldn’t surprise or worry anyone that Ackley needed a bit of time to catch up to the hype. He’d eventually climb through the minors, including an Arizona Fall League stint that saw him capture MVP honors while destroying the ball and getting on base over half the time he came to the plate.

Okay, the AFL isn’t the most reliable barometer for prospect potential, but good signs are good signs. His defense will still need some work, but at some point in 2011, that practice is going to be had at Safeco Field. 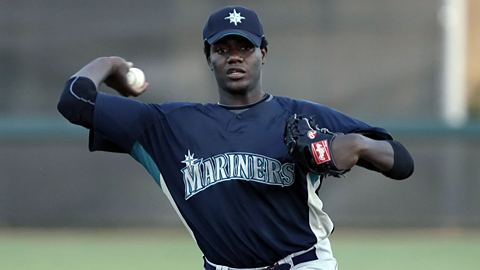 He’s got front of the rotation stuff. On talent alone, he should break camp as the #2 starter behind the King. Realistically though, expect him to slot in the #3 or #4 spot in the rotation to limit his workload. It’s not a bad decision either, considering previous arm issues.

Alternatively, this spot may go to whichever player comes back in a trade as Pineda is a serious prospect that does have some risk, making him prime trade bait candidate. 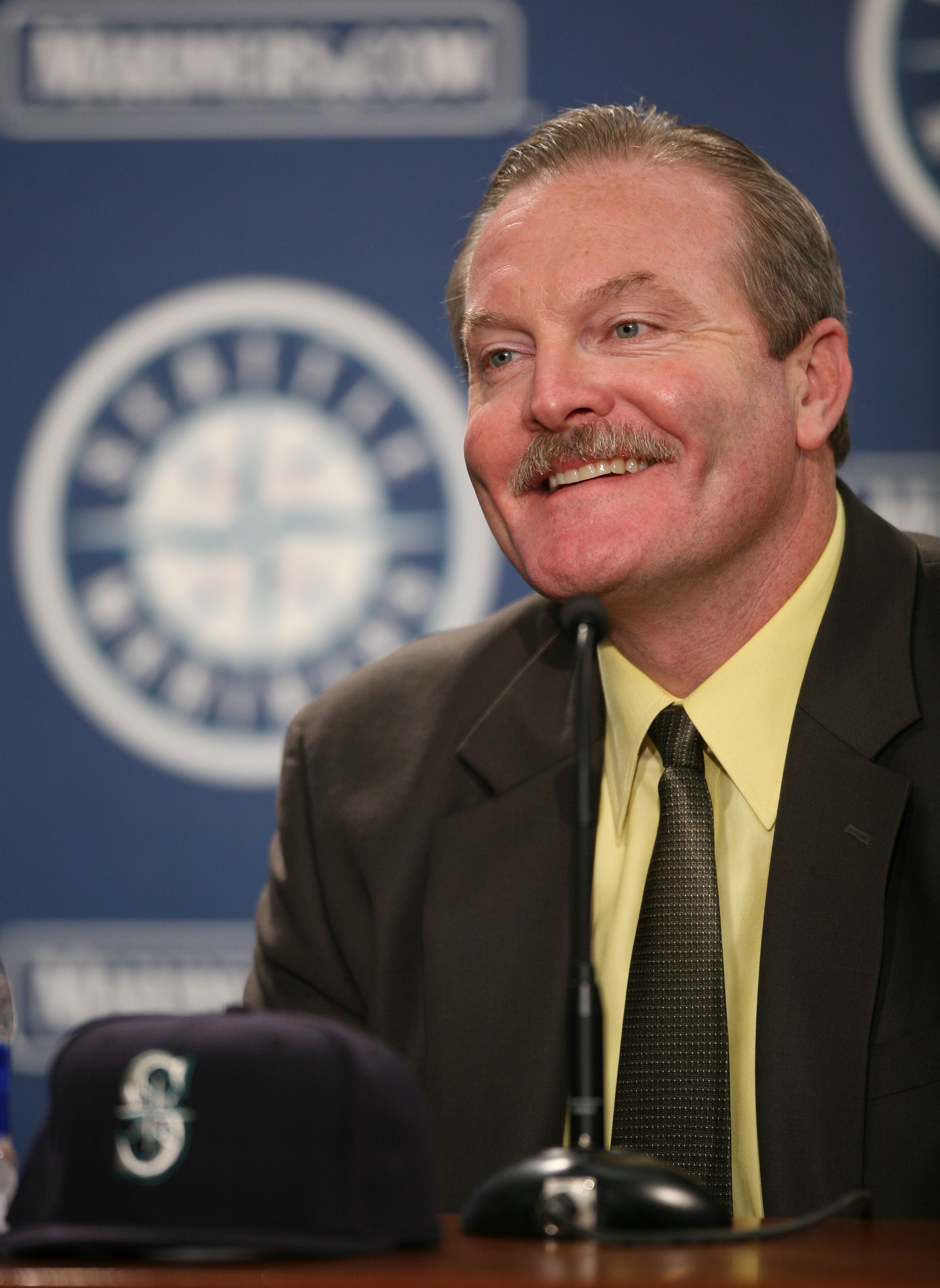 Seriously, have you seen this thing?

The days of boring Don Wakamatsu’s long face and lumbering walks to "argue" with the umpires are over. Imagine Wedge’s mustache exploding off his face as he argues a bad call. Epic, indeed.

In all seriousness, though, Wedge brings good experience in both managing a winning team and working with this type of front office. There should be less head-butting between GM and manager, and more collaboration to get a winning product on the field. 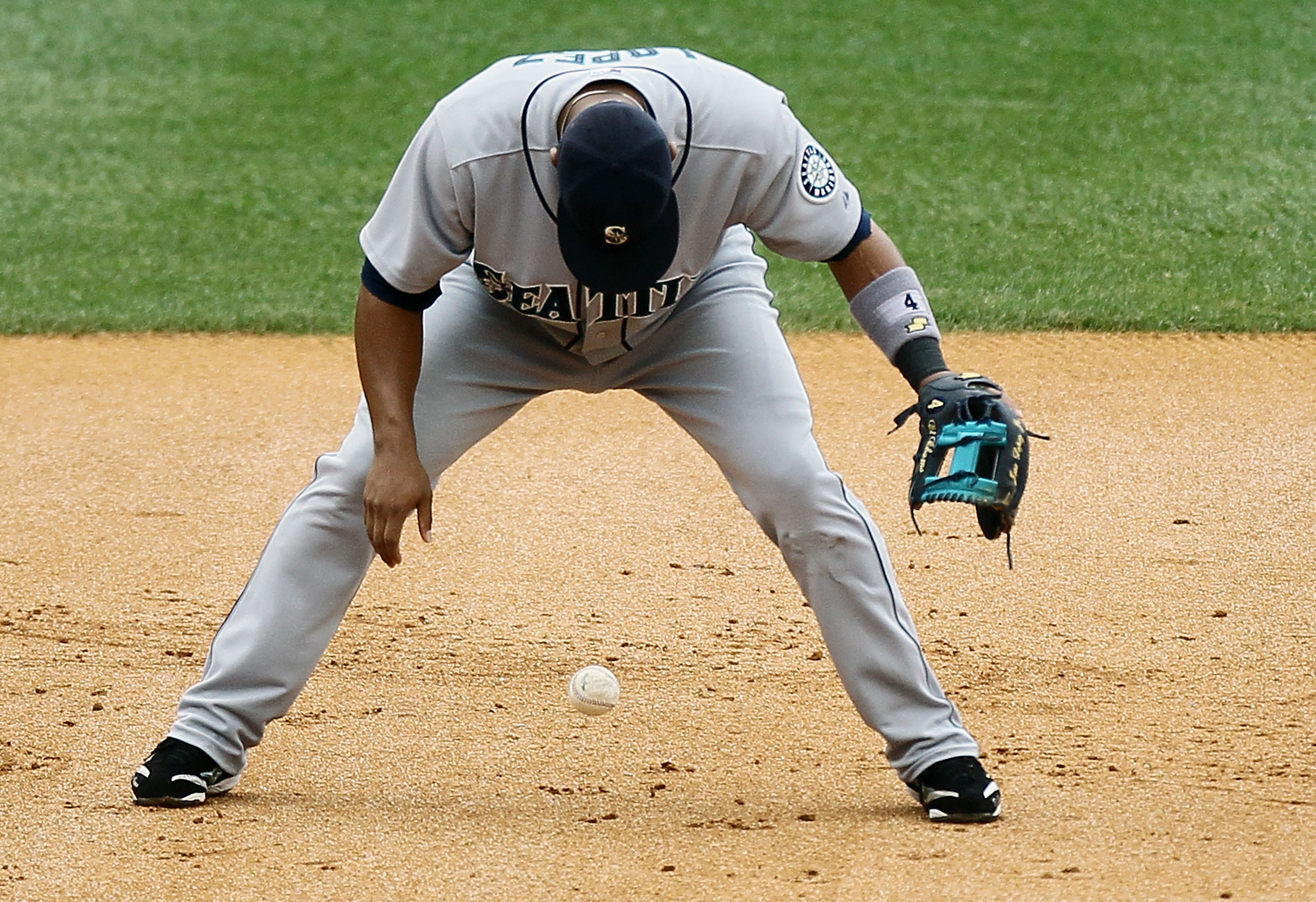