FIFA World Cup: Six Reasons Why Qatar Should Not Be Hosting the 2022 World Cup 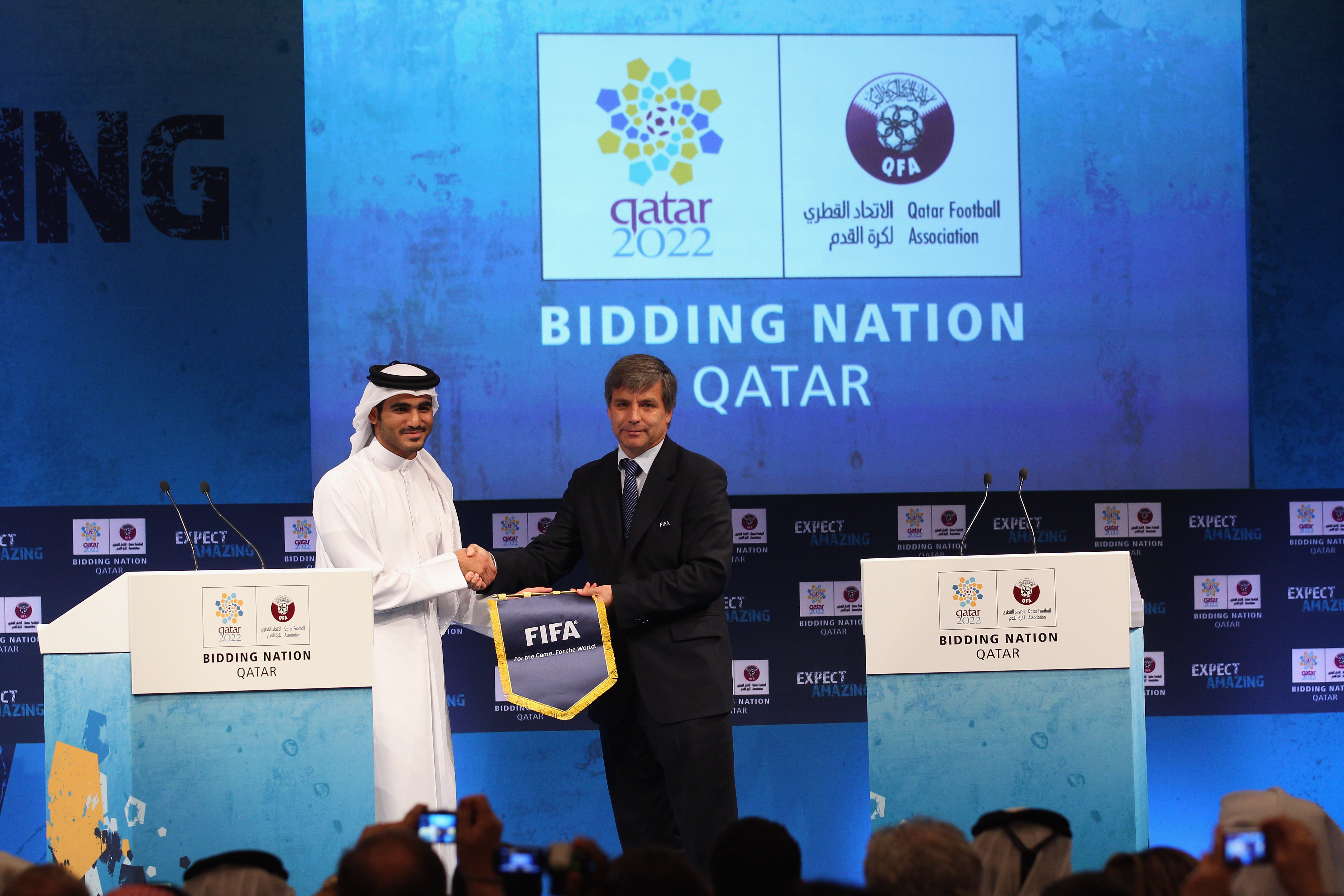 In a surprise announcement, Qatar have secured the right to host the 2022 World Cup ahead of established footballing nations like Australia and the United States.

The choice seems bewildering on a number of levels. Here is just a few reasons why. 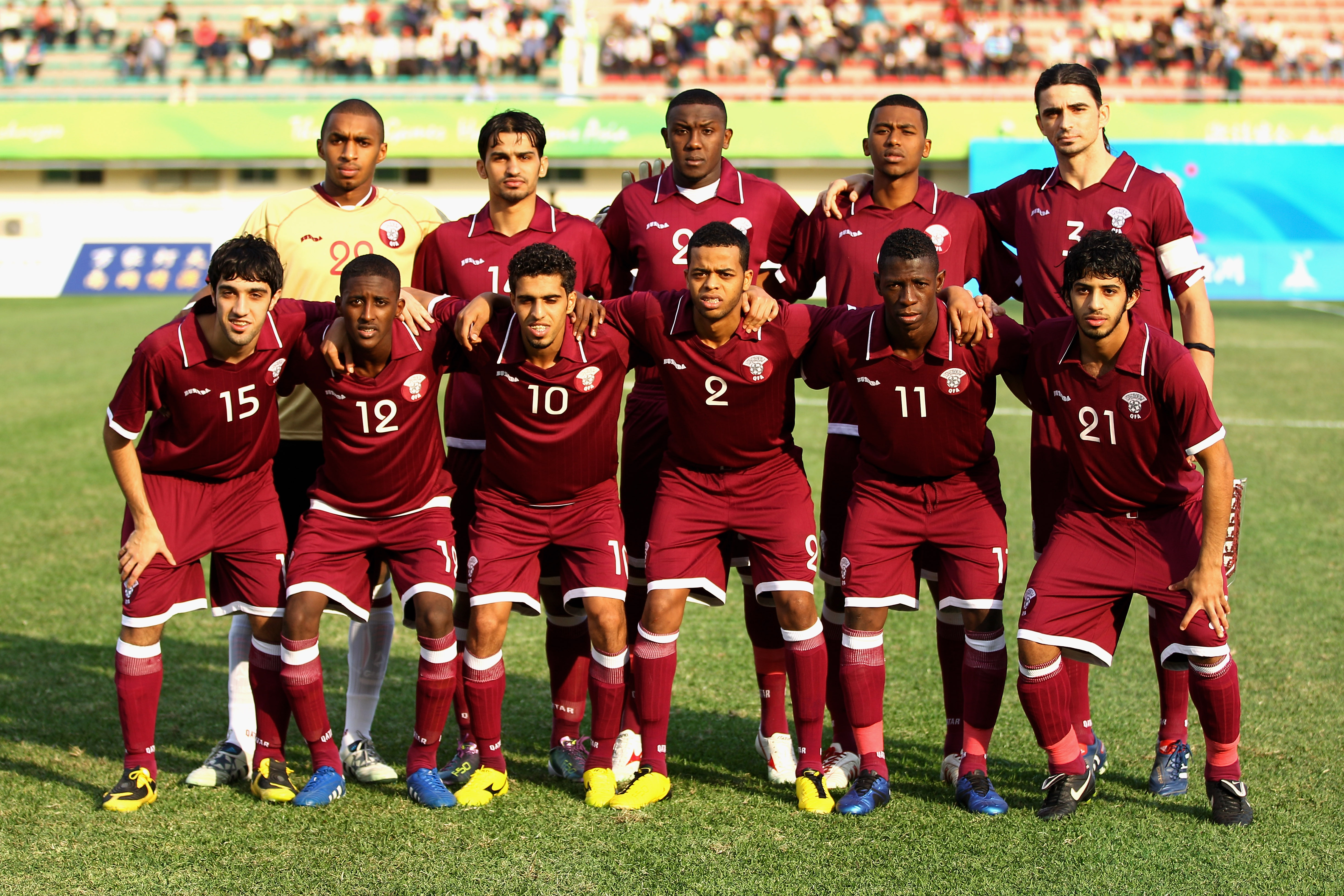 Qatar have never qualified for a World Cup. They have never made it past the quarter finals of the Asian Cup. In fact, their current FIFA ranking puts them outside the top 100 nations in the world. Yet despite all this, they will qualify automatically for the 2022 finals. If the seemingly uncompetitive South Africa's presence was initially used to disparage the 2010 decider, then surely the guaranteed presence of Qatar severely undermines FIFA's showpiece event? 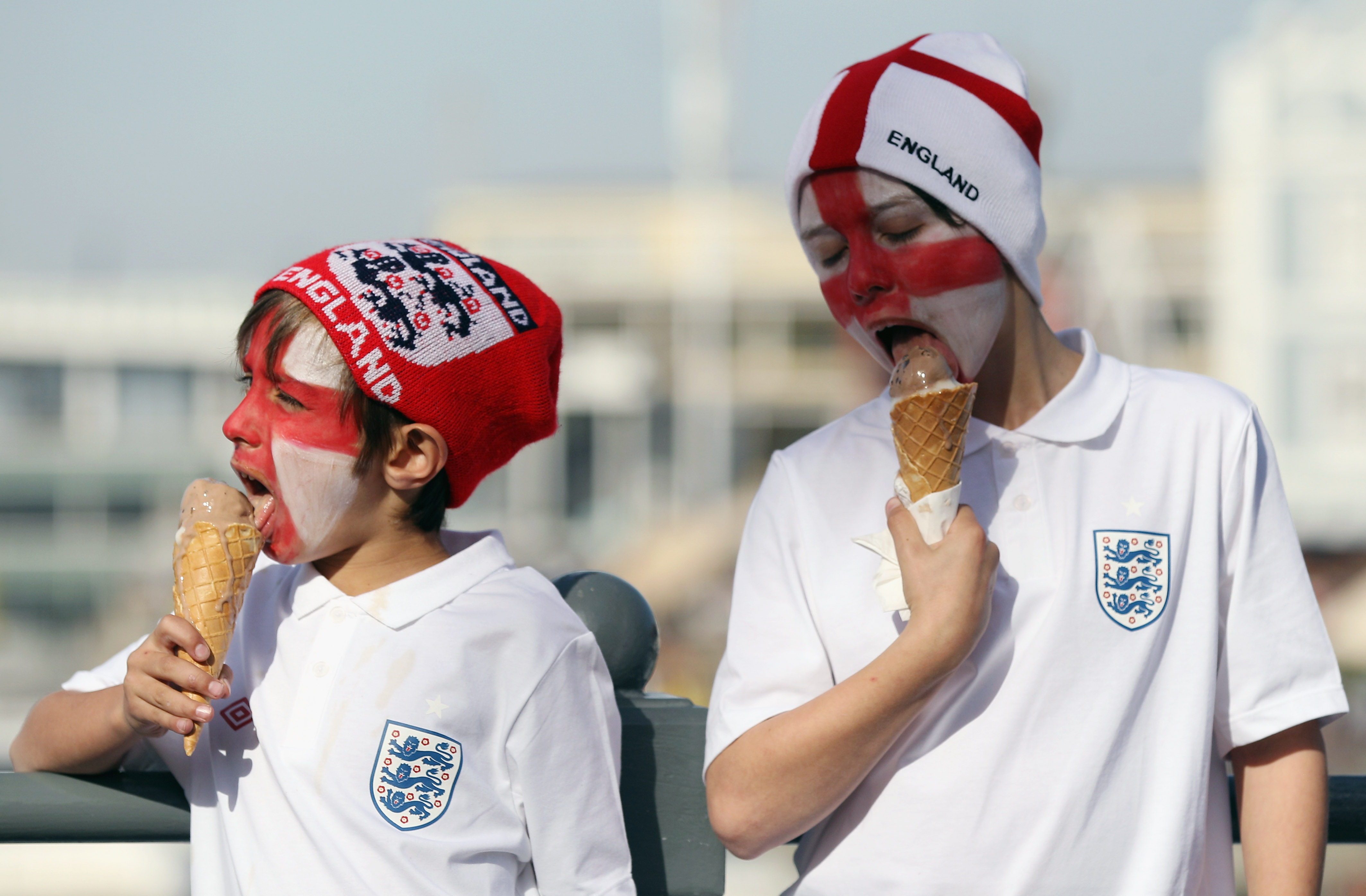 Summer temperatures can hit 50 degrees Celsius in Qatar. The stadiums are promised to be air conditioned for games, but sides still have to train and travel in such conditions. Furthermore, the environment seems far from hospitable for the millions of fans which will descend on the country for the event. 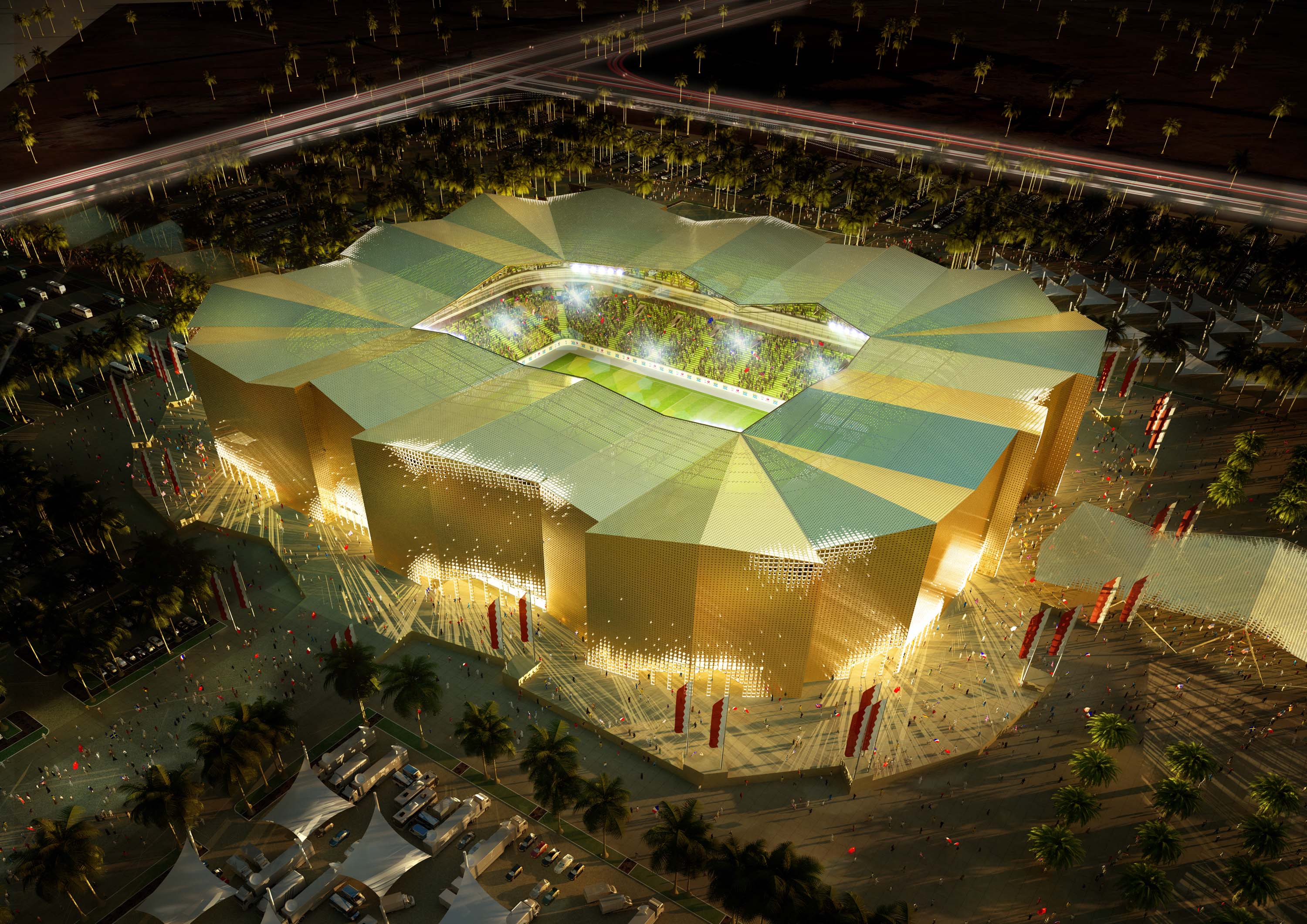 Each of Qatar's proposed stadiums has to be either built from scratch or undergo severe refurbishment.

This would suggest the country really doesn't require the presence of large stadiums in the long run. In these times of global austerity, should FIFA really be advocating such financial promiscuity for the sake of one tournament that could have been far more readily hosted in any of the other four competing nations? 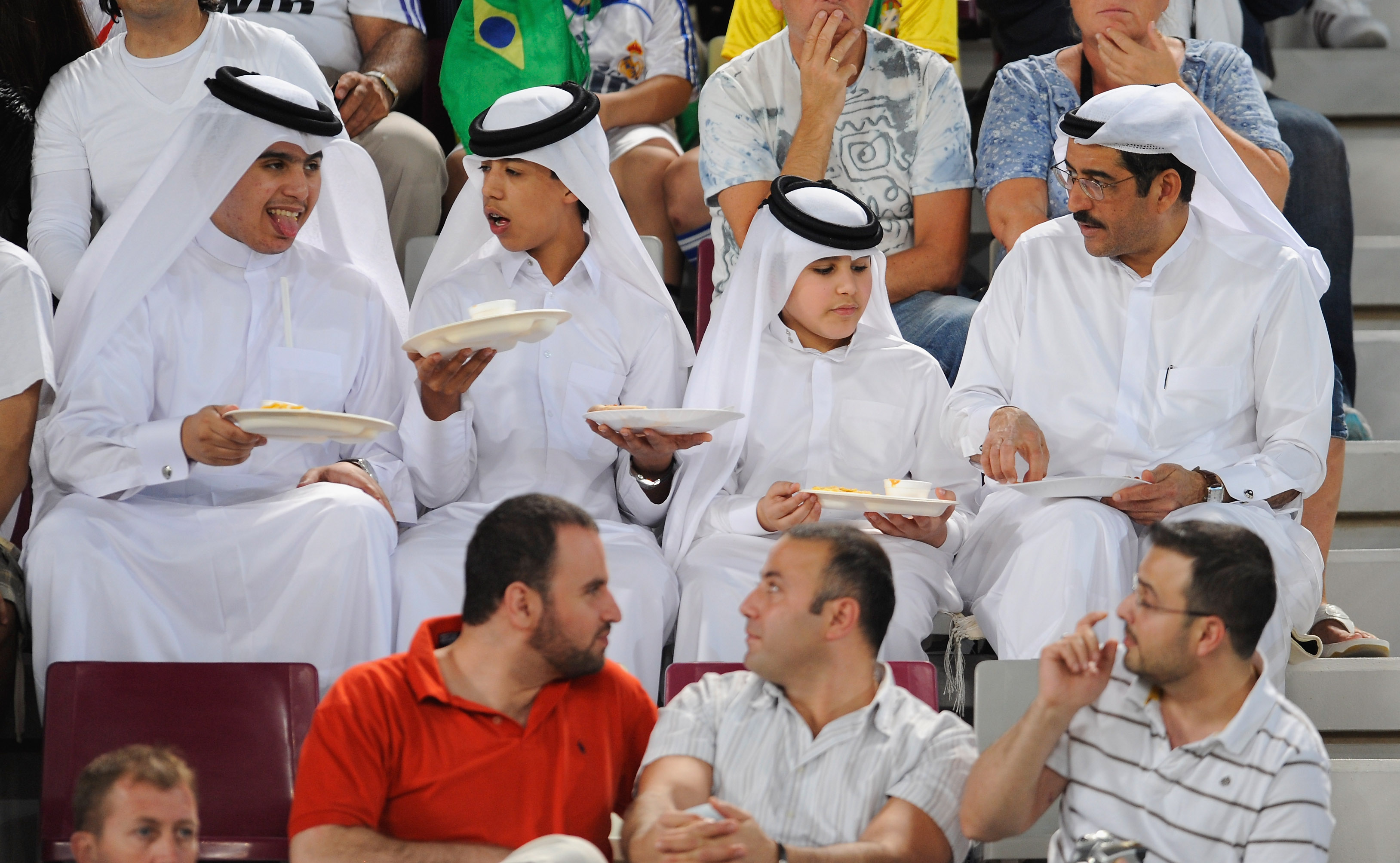 With a population of just under 1.7 million people, its hard to envisage Qatar being able to dedicate enough indigenous support to make an event like a World Cup as atmospheric as it should be. Attendances would surely be at an all-time low and cast serious aspersions on the tournament as a whole. 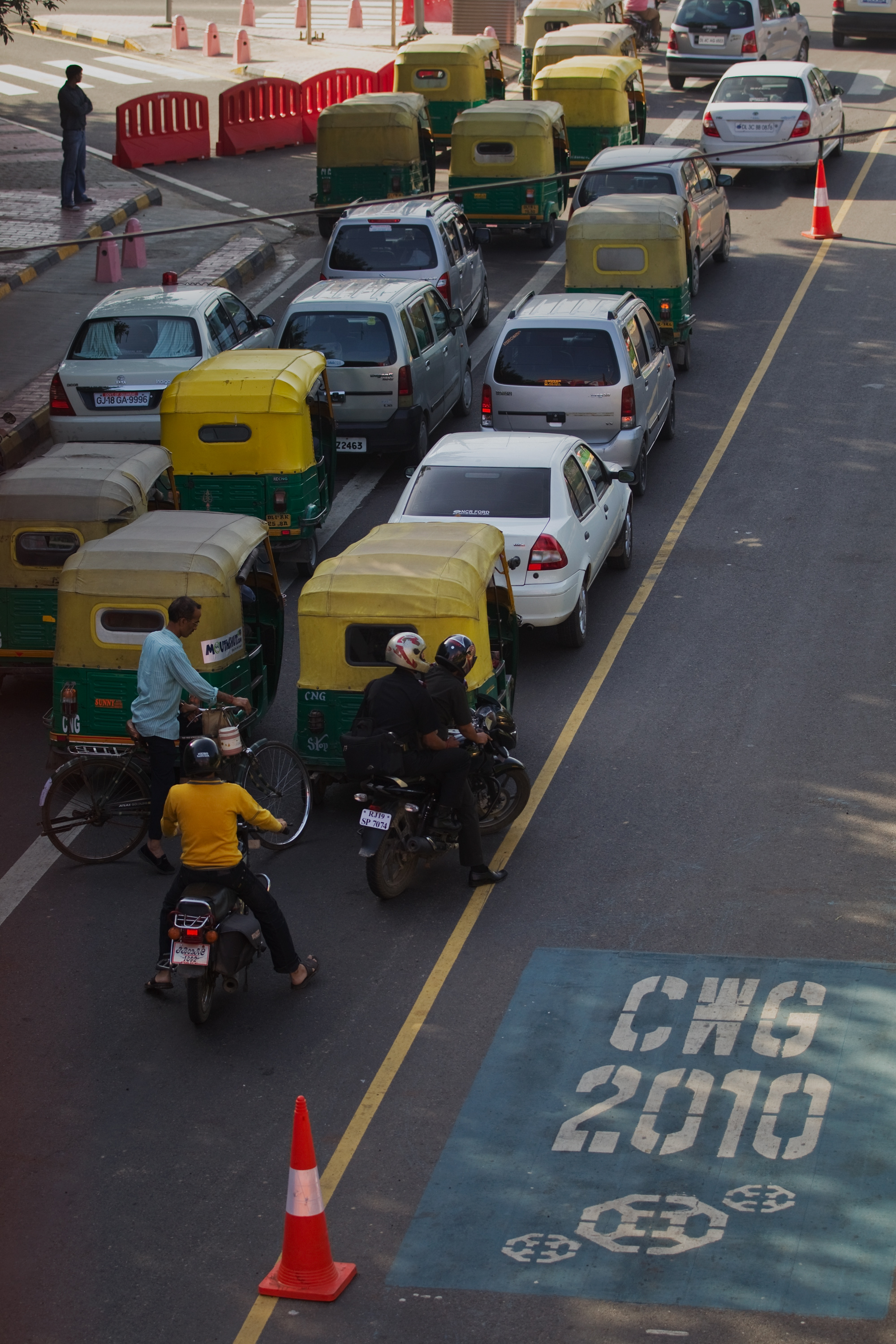 All of Qatar's proposed stadiums are within an hours journey of the capital Doha. Qatar themselves have put a positive spin on this particular fact, assuring fans it allows the possibility of attending two games in one day. In reality however, it seems to pose huge ramifications for travelling supporters who will be met with severe congestion around the tiny gulf state. 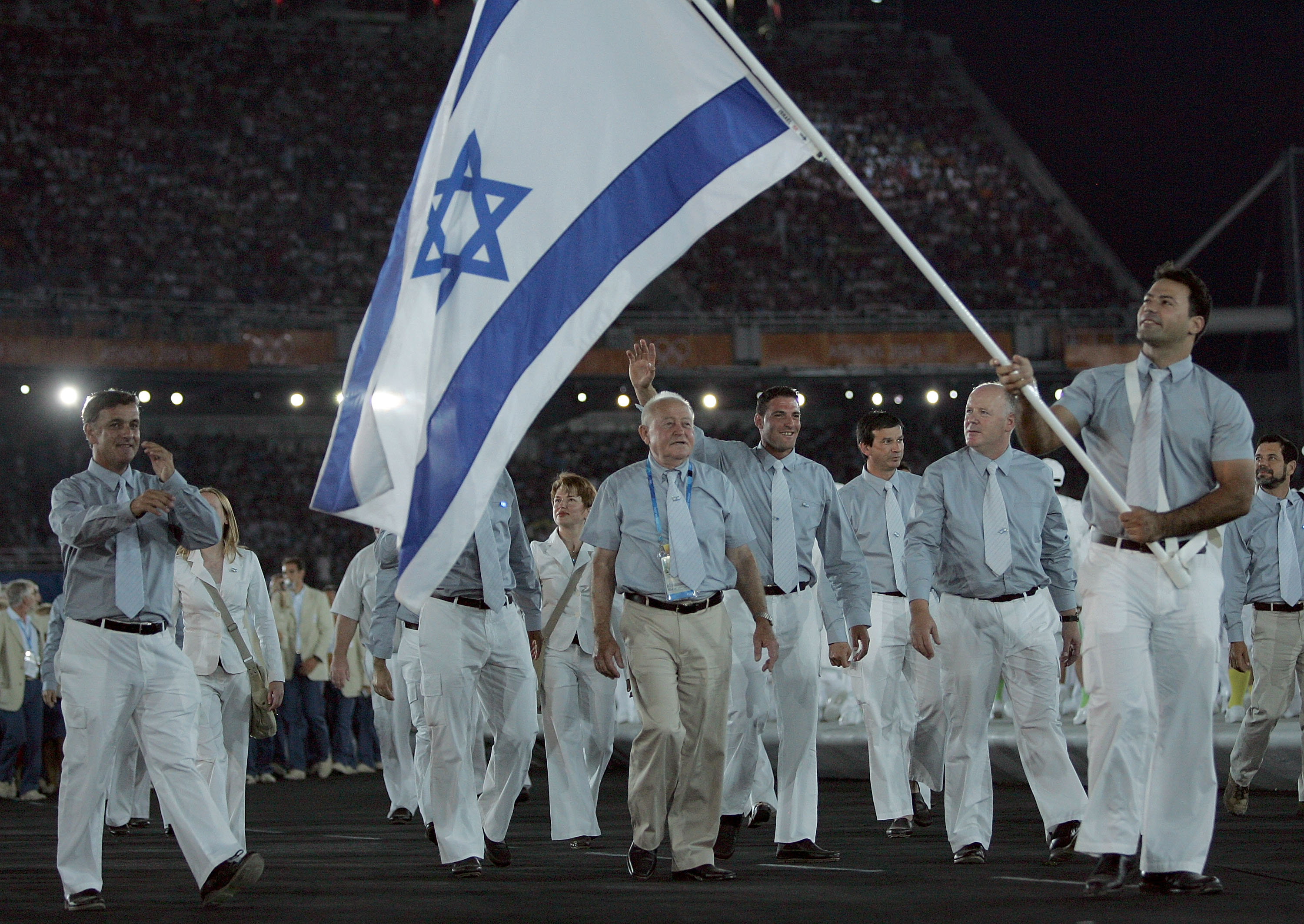 Qatar has strict rules around the sale of alcohol which means fans expecting the traditional party atmosphere at the 2022 World Cup are unlikely to be enamoured. Furthermore, Qatar doesn't actually recognise Israel as a state. Does this really sound like a place you'd like to have a World Cup? Me neither.