Brett Gardner has the potential to be a dynamic leadoff man for the Yankees.Nick Laham/Getty Images

A year ago, Yankees fans were in an uproar regarding Brian Cashman’s decision to take a pass on free agent outfield slugger Matt Holliday, instead opting to go with the speedy Brett Gardner in left field for the 2010 season.

The reasoning, so he claimed?  Simple.  Tampa Bay’s Carl Crawford would be a free agent at season’s end, and he was a much better fit for what the Yankees needed in their lineup--- an excellent defensive outfielder with a high on-base percentage and average, who provided a viable speed threat on the bases.

So, the Yankees wanted an outfielder with a decent glove who could get on base and wreak havoc with his speed?  Sound familiar?

Brett Gardner did almost exactly in 2010 what the Yankees were looking for Crawford to do for them in 2011.  And even though he arrived at the party that is the Major Leagues five years later in his life than Crawford, Gardner is following the same trends now as Crawford in the early stages of his career.

Crawford broke into the Major Leagues in 2002 at age 20.  In 63 games for the then non-contending Devil Rays, he hit .259 with a .290 on-base percentage and 9 stolen bases.  Gardner made it to the Yankees in 2008 at age 24, playing in 42 games over two stints on a Yankees team fighting for their lives in the American League East (a fight they would eventually lose) against the Red Sox and Rays.  In those 42 games, Gardner hit .228 with a .283 OBP and 13 stolen bases.  So give Crawford the edge in batting average, Gardner the slight edge in steals, and just about a toss-up in OBP in each player’s first taste of the bigs.

So, in their first full seasons of play, Crawford and Gardner are just about equal in batting average, with Crawford taking a slight edge in steals.  However, notice the difference in each of their on-base percentages.  Gardner’s was significantly higher than Crawford’s at the same point in his career.  In fact, Crawford has not once eclipsed Gardner’s 2010 OBP in his 9-year career.

Having arrived to the 2010-11 offseason, Yankees fans were ready to finally swipe the left fielder of their dreams from the division-rival Rays.  But Cashman has different plans for this offseason.  Instead of paying Carl Crawford $16-$18 million a year to man left field for the Yanks, he is going to pay Brett Gardner just over the league minimum to do the same thing, just at a slightly lower level.  This way, the Yankees have more money to throw at the man that they actually need to sign this offseason, left-handed ace Cliff Lee.

Carl Crawford is already a proven elite player, all but guaranteed to hit north of .300 every year while swiping at least 40 bags.  Gardner is still an up-and-coming player, and although he is close in age to Crawford, his career has only just begun.  He still has much more room to grow as a hitter, and he has the potential to eventually grow into the same kind of player that Crawford is today, if not better.

With the right training and coaching, Gardner very well could be a .300 hitter someday.  He already has the speed that Crawford does.  In fact, Gardner and Crawford had an equal amount of stolen bases this past season, with 47 apiece.

The plus side is that Gardner is already very far ahead of Crawford in some areas.  His on-base percentage is already superior to Crawford’s.  This is because he has much more plate discipline, leading all of baseball with 4.61 P/PA (pitches per plate appearance).

As a result of seeing so many pitches, Gardner also edges Crawford in one of baseball’s most underrated statistics; the walk.  Last season, Gardner walked 79 times, while Crawford only managed 46 free passes.  Ever heard that age-old phrase “a walk is as good as a hit?”  Well if that’s true, then last year Crawford got 230 “hits” (184 H, 46 BB), and Brett Gardner got 211 (132 H, 79 BB).  Not such a huge difference, is it?

What will be a huge difference, however, is the amount of money these players will be earning next year.  Crawford could be making around $17 million more than Gardner in 2011, while only providing a minimal upgrade over a player like him.  So, while another team spends the big money to acquire Carl Crawford’s services for their team, the Yankees will fly under the radar and stick with their own home-grown talent, Brett Gardner.

And who said the Yankees buy all of their players?

On a side note, if the Yankees decide to move Gardner to the leadoff spot in the lineup, which makes the most logical sense anyway, we very well could see increases in some of his major stats due to an increase in plate appearances. He would make for a dynamic leadoff hitter with his excellent combination of high on-base percentage and speed.  Assuming Derek Jeter re-signs with the Yankees (which seems harder and harder to accomplish lately), Gardner would bump Jeter to the second spot in the order.

Now, as much as Joe Girardi refuses to admit it, he switched Jeter and Johnny Damon back in 2009 because Jeter tends to hit into double-plays.  With Gardner, this isn’t much of an issue thanks to his speed.  If Gardner singles and steals second in front of Jeter, that turns Jeter’s would-be groundball double-play into moving the runner to third with less than two outs.  It just makes sense to make Gardner the leadoff man.

So tell me, would it have been worth going after Carl Crawford with a guy like Brett Gardner already in the fold?  I don’t believe so, and I think the Yankees will start seeing some payoff for their trust in Gardner real soon.  This kid’s got the talent to make it in the majors, and I have a feeling he’s going to prove it in 2011. 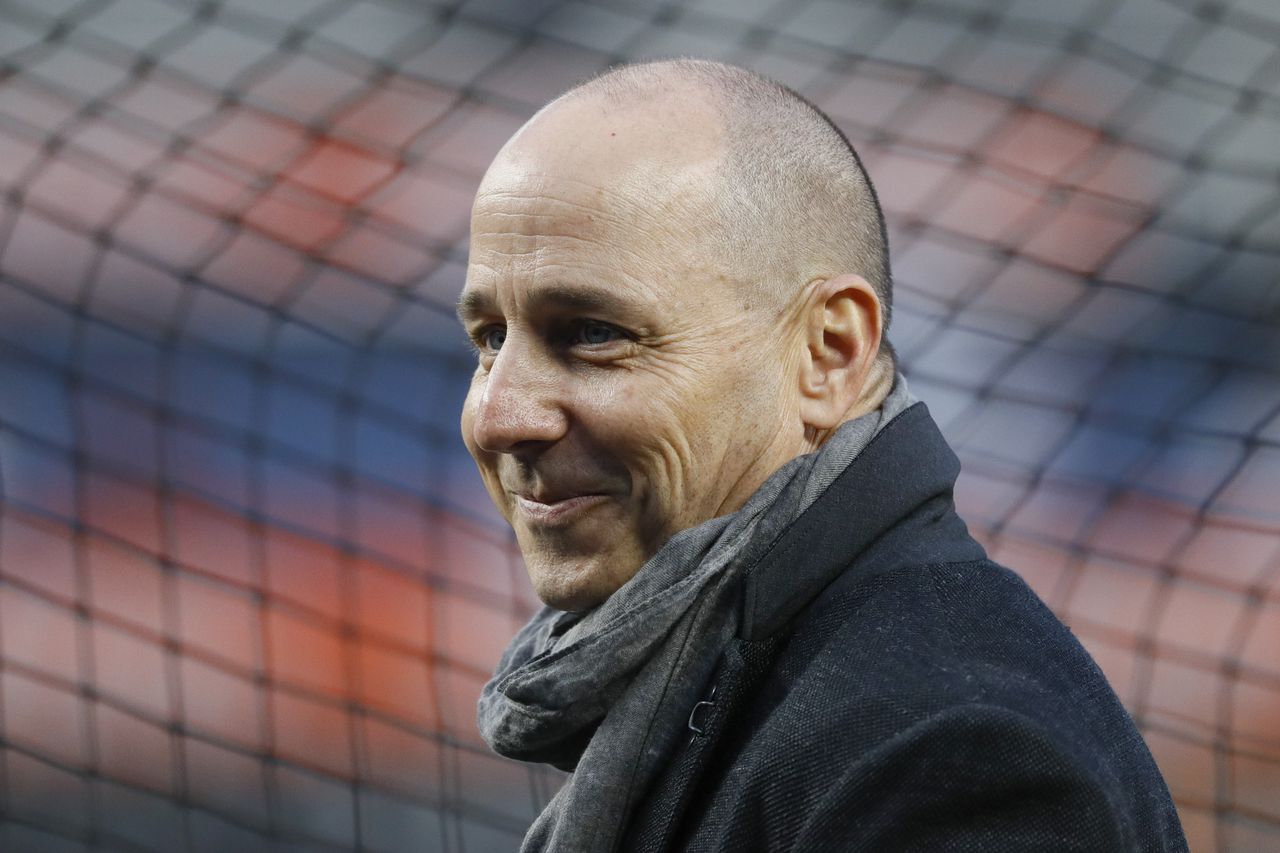