What the Tiger Woods Scandal Taught Us About Ourselves 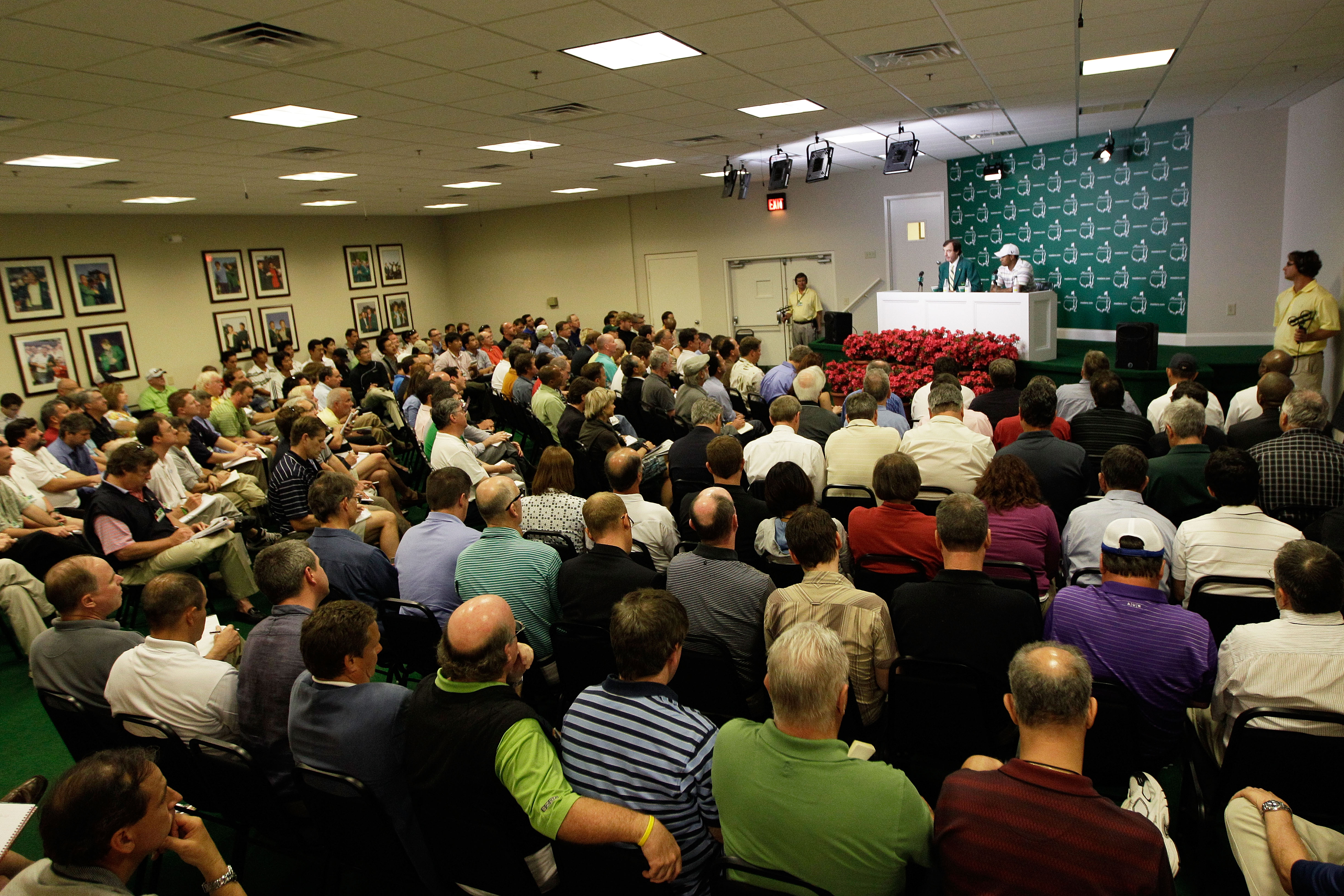 Exactly a year ago, Tiger Woods opened the tabloid floodgates with his Thanksgiving night car accident.

Subsequently, we learned more about Woods than we ever wanted to. Yet, at the same time, the Tiger Woods scandal taught us a lot about ourselves and our society.

Here are five things the Tiger Woods scandal taught us about ourselves.

We Are Obsessed with Celebrities 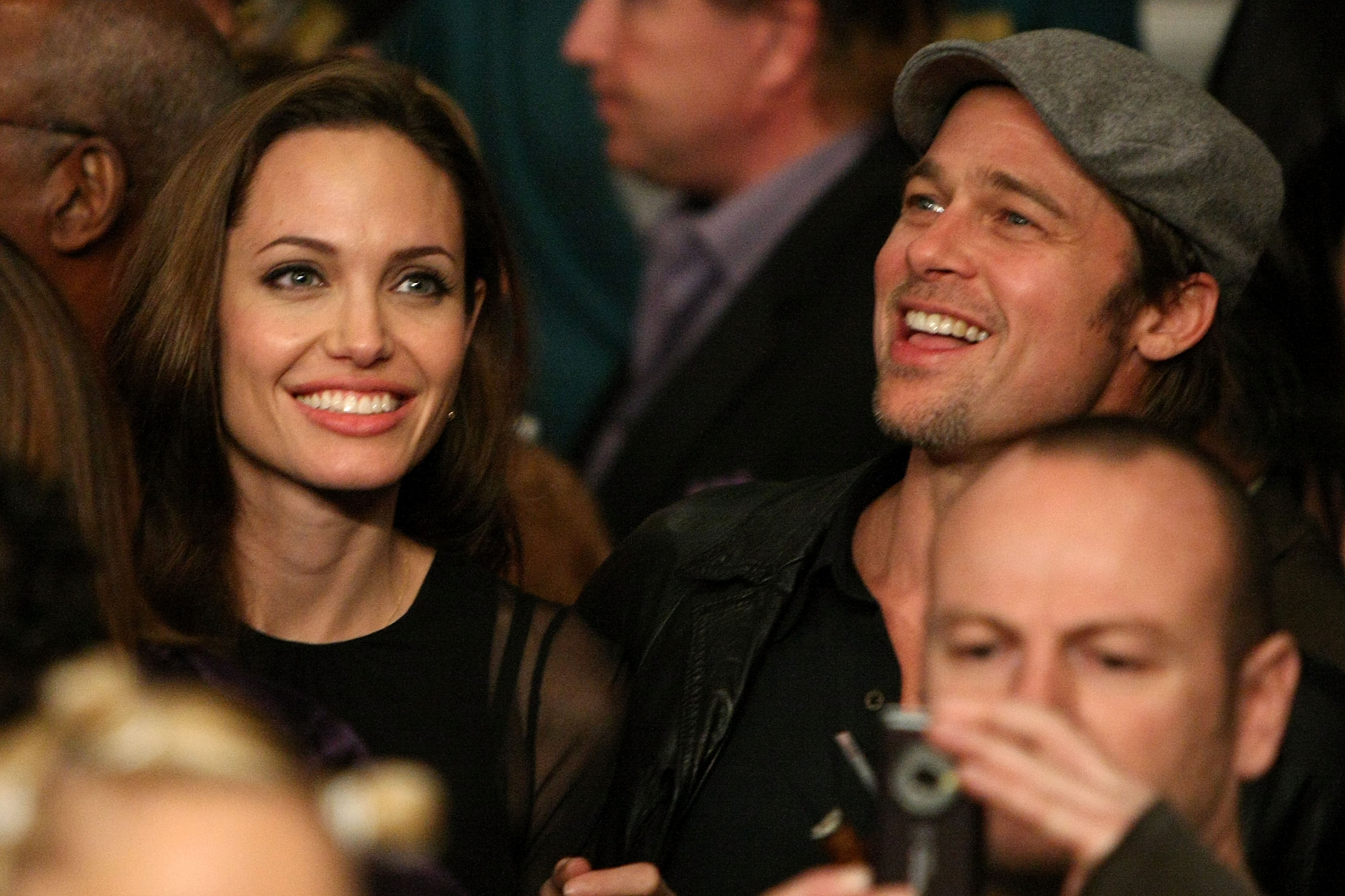 Helicopters hovered over Woods’ Isleworth home for months, and the “Where’s Tiger?” game reduced even the most well-respected sports journalists to nothing more than TMZ tabloid reporters speculating on what might have caused that infamous Thanksgiving night car crash and where Woods might be.

Woods set the record for the most consecutive appearances on the cover of the New York Post.

Want to know what news story he beat out?

If that doesn’t tell you what our society is truly interested in, I don’t know what will.

We Love To See Notable Members of Society Fail 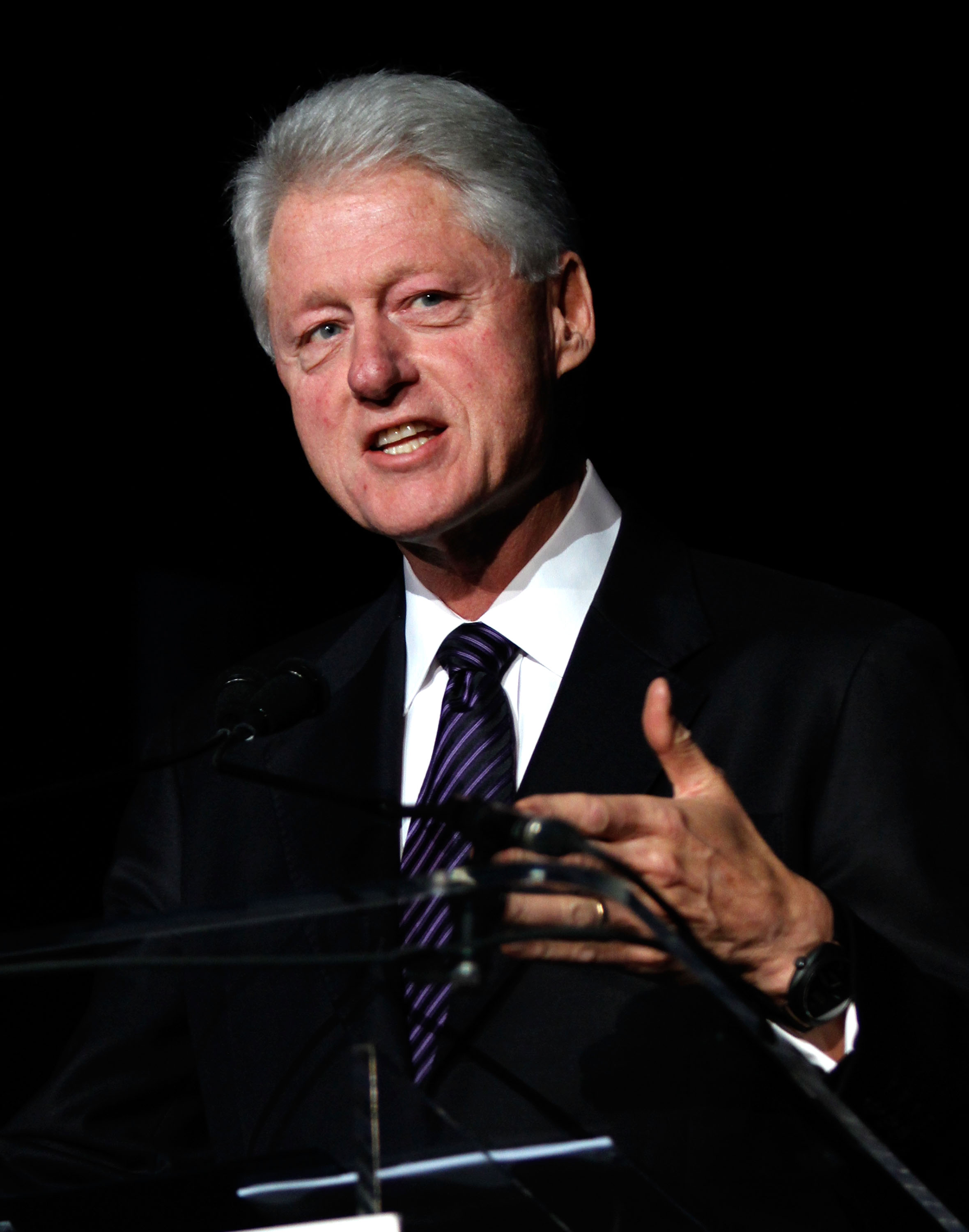 We’re not overly interested in the tremendous feats achieved by our athletes, celebrities and politicians.

A celebrity donates half of their earnings to charity—no big deal.

A celebrity spends months helping to build schools in Africa—the story is buried on page 18 of US Weekly.

A politician works day and night to get a much-needed law passed that will help the lives of millions of Americans—most people outside of Washington will probably never even hear about it.

However, a celebrity cheats on his wife—it's front page news.

A politician is caught having a one-night stand—it’s the biggest news since the Watergate scandal.

Whether it’s good old fashioned jealousy or just a dark desire to see others fail, let’s face it, for some reason we just love to see notable members of society fall flat on their faces.

We Are Nosey Beyond Belief 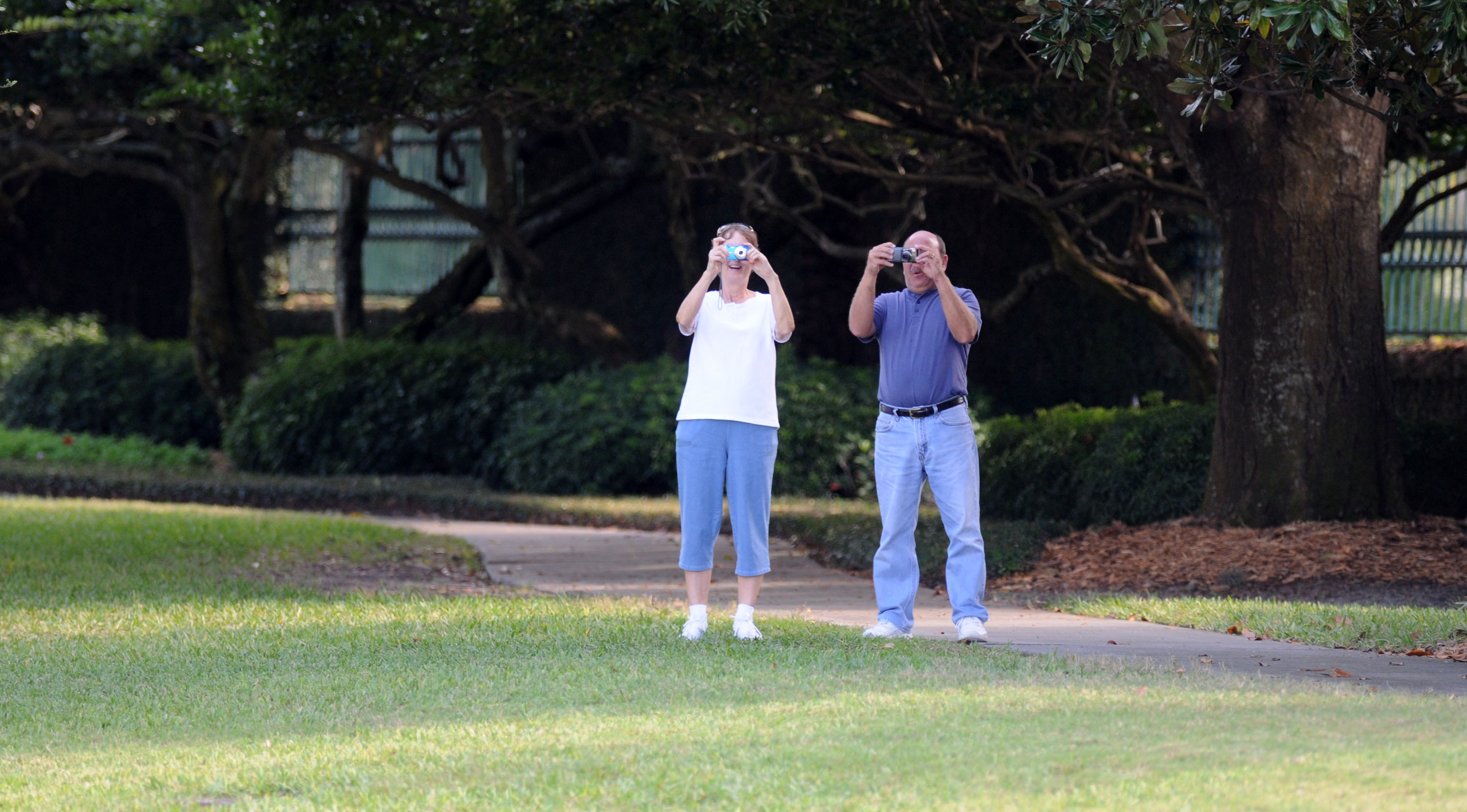 When it was first reported that Tiger Woods was in a serious car accident, it may have caught our attention for a brief moment until we heard that he was treated and released from the hospital.

No big deal.  After all, we don’t know Woods personally so we weren’t overly concerned with his physical health.

As stories began leaking out about an argument with his wife over alleged affairs being the cause of the accident, well, now you had our full attention.

We wanted to know EVERYTHING that happened outside of Woods’ home on that Thanksgiving night.

We wanted to know why the back windows of Woods’ car were bashed out and a golf club was lying in the road.

And we wanted to know every steamy detail imaginable about his alleged affairs.

A simple car accident, no big deal, we’re not interested.

Add in a scandal and it’s the biggest news story in the world since the September 11th attacks…oh no, wait, it’s actually a BIGGER news story then September 11th, at least according to the New York Post.

Folks, as a society, we are as nosey and nosey can be. 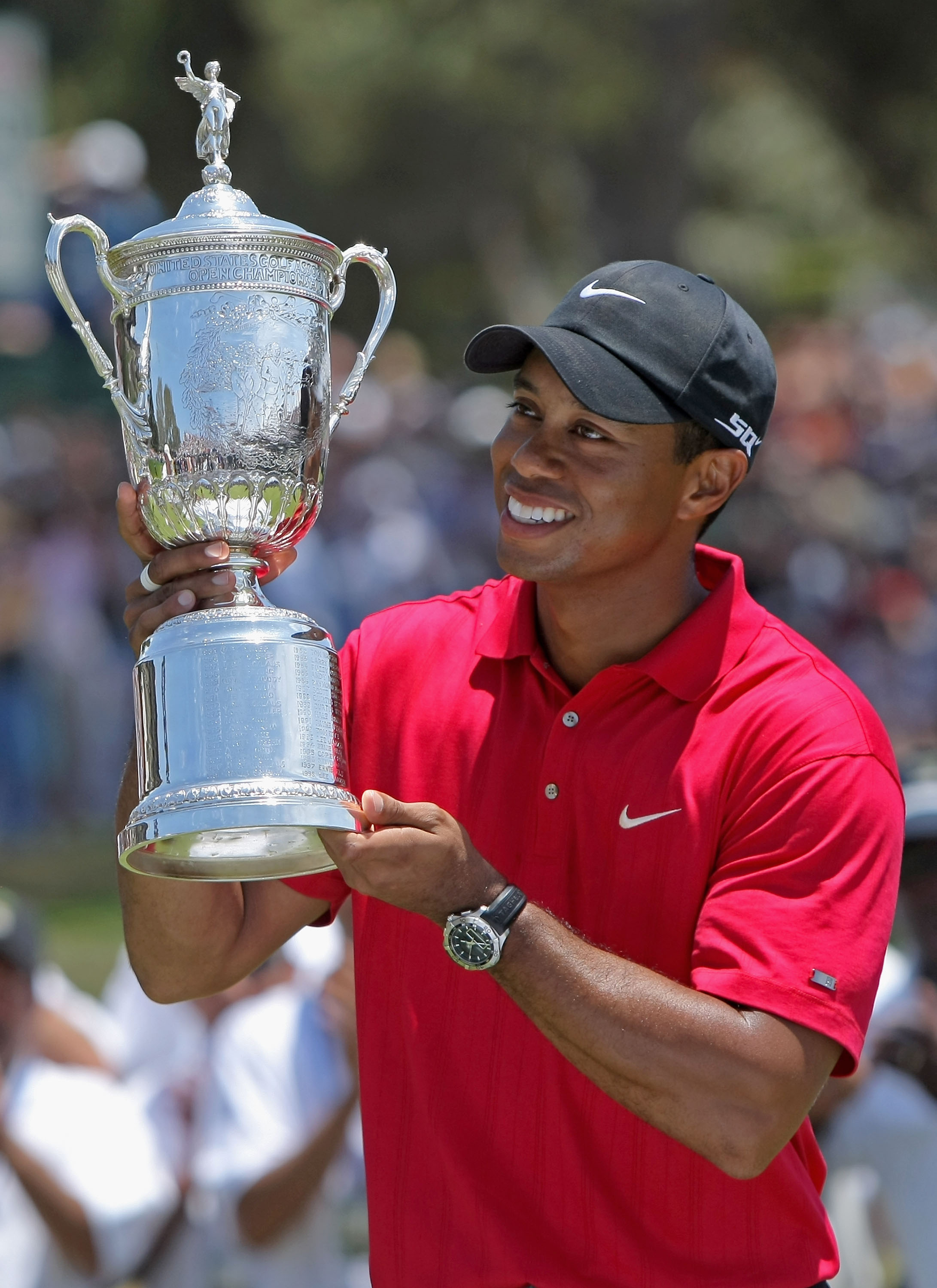 In terms of golf, the Tiger Woods’ scandal demonstrated just how little many “golf fans” actually know about the game.

Woods’ career winning percentage is just under 30 percent, which is unheard of in golf.

Anyone that has made it through second grade math will know that this means that Woods wins less than three out of every ten events he attends, which by the way might be the most dominant stat Woods has on his resume.

Yet when Woods returned to golf last April many so called “golf fans” seemed to actually believe that Woods used to win every event he attended.

When Woods went four events without winning, those knowledgeable “golf fans” thought that the golfing universe had come crashing down upon Woods head.

An entire year without a win—yes, that’s a big deal for Woods.

However, if nothing else, this scandal demonstrated how little fair weather golf fans actually know about the game 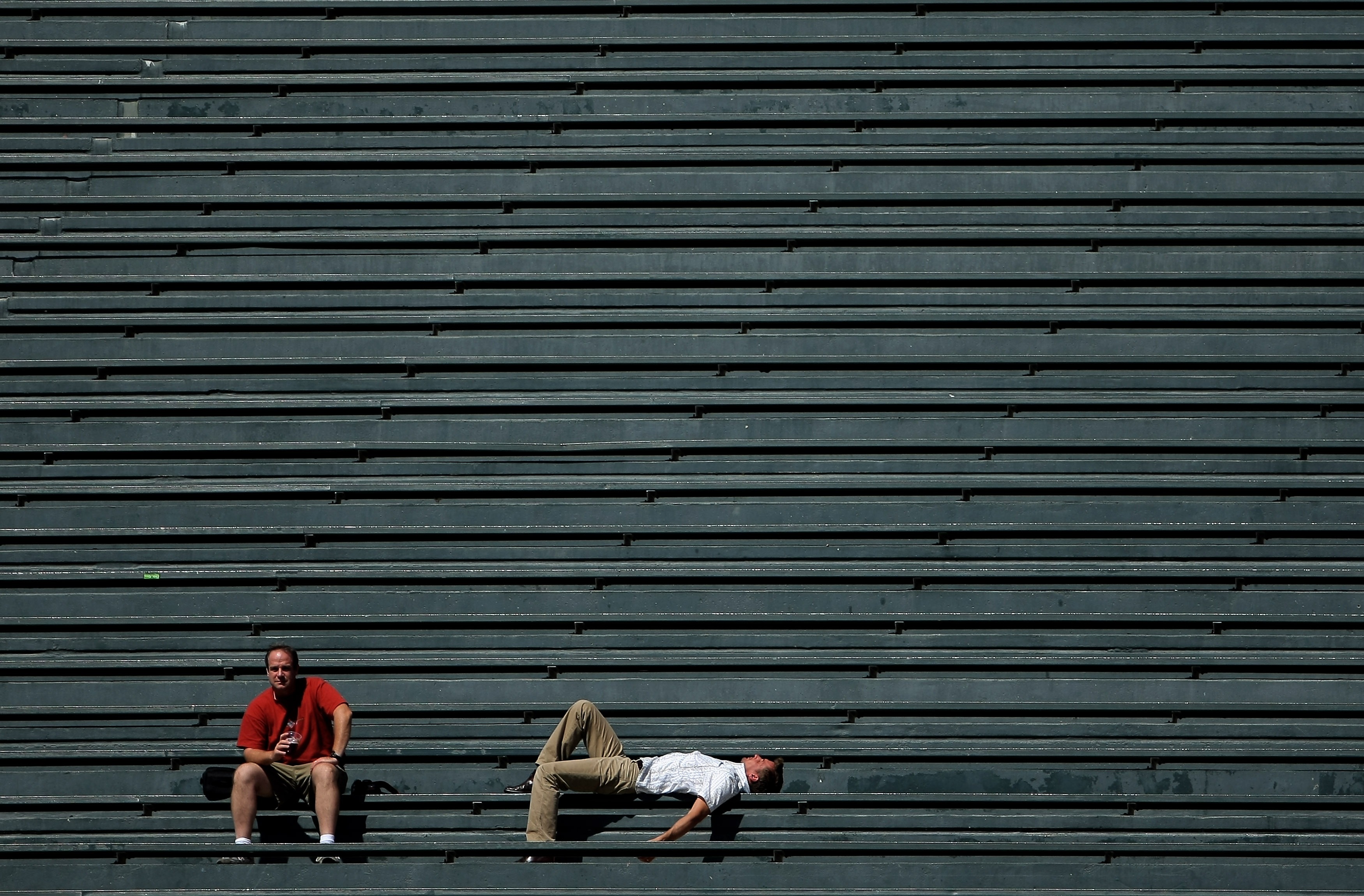 Everyone that used to tune into PGA Tour events just to see Tiger Woods seemed to thoroughly enjoy watching Woods’ collapse during the 2010 season.

These Tiger Woods "fans” might have laughed at Woods' demise, made a few jokes around the water cooler and found some kind of enjoyment in watching a dominant athlete reduced to an average Joe on the golf course.

However, these same fair weather fans that used to tune in to watch Woods play golf no longer tuned in to professional golf during the 2010 season, which is why ratings and attendance took a nose dive.

Many people claim to enjoy parity in professional golf, yet parity caused the largest decline in ratings and attendance since before Woods turned professional in 1996.

Folks, you may say that you like parity in golf and you may have enjoyed watching Woods’ collapse…yet you also stopped watching golf.