Welcome to the seventh in the "A Tribute To..." series. Today's tribute is to the man who took the footballing world by storm and dominated the 1980s: Marco van Basten.

Van Basten was a superb all-round player. Elegant and strong, equally proficient with either foot, powerful in the air and highly mobile, van Basten was a constant handful for every defence he came up against.

Born October 31, 1964, Marcel "Marco" van Basten starting playing for his local youth side at just seven. By the time he was 18, he had been signed by the Dutch giants Ajax. At the time, Ajax were one of the top clubs in Europe, and in van Basten they had signed a highly promising young striker.

In April 1982, van Basten came on for the great Johan Cruyff to make his debut. He went on to score in that game, helping Ajax to a 5-0 drubbing of NEC Nijmegen. Despite being an understudy to the likes of Cruyff and Wim Kieft, van Basten made 20 appearances in his first season, scoring nine goals.

The 19 year-old van Basten had started his career off with a strike rate of almost one every two games. More importantly, his goals had helped Ajax to the Dutch Championship, the second in van Basten's short time at the club (he was in the youth team for the first one), and the Dutch Cup.

Wim Kieft was sold the following season, so van Basten became the first choice centre-forward for Ajax. And boy, did he take advantage of that. The next four years were among the most successful of his career.

In 1983, van Basten was first called up for Holland. The Dutch selectors had seen enough in the teenager to give him a chance. His club form made sure of his continued selection for the next few years.

The 1983/83 season may have been an unsuccessful one for Ajax, they finished trophy-less, but individually, van Basten had a great year. He was fast becoming one of the most lethal strikers in Europe.

He finished that season as the top scorer, as he did for another three seasons in a row after that. From 1984 to 1987, van Basten was unplayable. Barely a game went by when he didn't find the net.

In that time, Ajax won another Eredivision Championship, two more Dutch Cups, and a Cup Winners' Cup as well. His stats tell the story of this glorious four-year period: 138 goals in 145 appearances in all competitions. His league stats are even more impressive: 117 goals in 112 matches, including 37 goals in just 26 matches in the 1985/86 season.

Unsurprisingly, he won the European Golden Boot for that season. The Cup Winners' Cup final was van Basten's last game for Ajax, and he fittingly scored the winning goal. He finished his career in Holland with 128 goals in 133 league games, and 152 in 172 in all competitions, an unprecedented strike rate.

In 1987, van Basten moved to AC Milan for the give-away fee of £1.5 million. His first season in Italy wasn't as successful as he would've hoped, however, as he only played in 11 games, due to injury problems.

But in 1988, things got a whole lot better. Van Basten was joined at AC Milan by fellow countrymen Frank Rijkaard and Ruud Gullit, and went on to record the best year of his career.

He helped Milan to a Serie A title, their first in eight years, and also won the Italian Super Cup. However, it was on the international stage where he was going to shine brightest.

The new era of "Total Football" for Holland had arrived and they strolled into the European Championships of 1988 looking for Holland's first major international title. A van Basten inspired side did just that. He scored five goals, including a spectacular volley from a near impossible angle.

The next season provided yet more awards for van Basten and Milan. He guided his team to a second successive European Cup, and finished as top scorer in Serie A. Internationally, however, it didn't go too well.

Much was expected of the impressive Dutch side, and many were asking if they could go one better than the original "Total Footballers" and win the World Cup. The answer was no. A disappointing tournament saw them be dumped out in the second round by West Germany.

The following season was a trophy-less one for Milan, and reported falling outs between van Basten and manager Arrigo Sacchi led to Sacchi being sacked. His replacement was Fabio Capello, and a new, successful era at Milan had begun.

By the end of the 1991/92 season, Capello had guided Milan to an unbeaten season, and to a Serie A title, with van Basten again the star man, finishing as the league's top scorer.

At the 1992 European Championships, van Basten helped Holland to a semi-final spot where they met Denmark. The match went to a penalty shoot-out, in which van Basten had his penalty saved by Peter Schmeichel. Denmark went on to win the shoot-out and the tournament.

Milan went on to extend their unbeaten run to 58 games, but van Basten experienced more injury troubles with the ankle that had plagued him throughout his career. The injuries had taken their toll on him and it was obvious in the European Cup final in 1993 that van Basten wasn't his usual self.

This ultimately unsuccessful match turned out to be van Basten's last in competitive football as a player, as he retired from football, aged just 30. He finished with 90 league goals in 147 league games for Milan, and 122 in 195 in all competitions.

His total career stats of 274 goals in 367 appearances are almost unparalleled for the phenomenal strike rate.

Injury cruelly cut his remarkable career short, but he will forever be remembered as the magical striker capable of magical strikes, and the man with one of the best strike-rates in World Football. This has been a tribute to van Basten.

Click here to see other tributes made by this author. 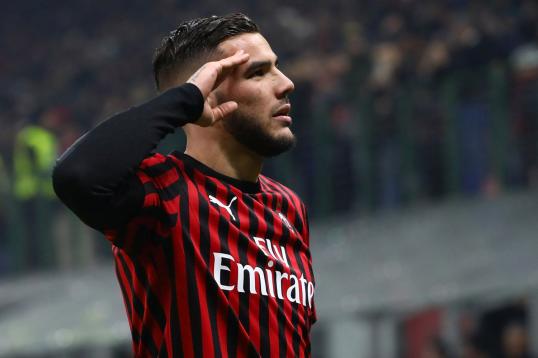 Gabbia praises the impact of Ibrahimovic: “He is a champion, he stimulates you” 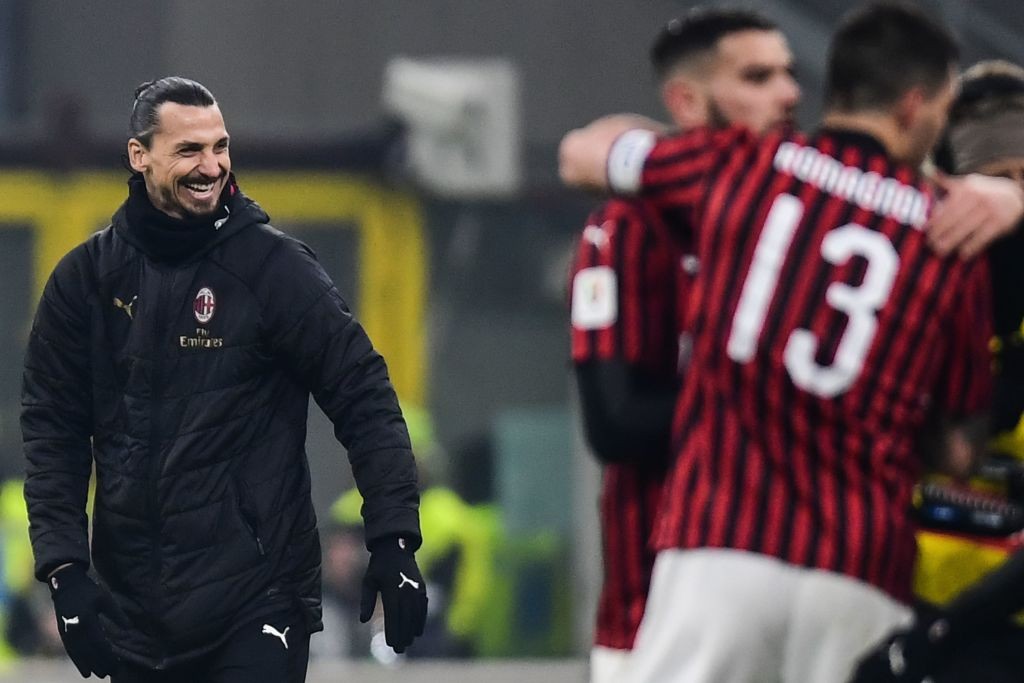 Gabbia praises the impact of Ibrahimovic: “He is a champion, he stimulates you”

CM: Rangnick becoming impatient with Milan as he watches nervously from afar – the details

CM: Rangnick becoming impatient with Milan as he watches nervously from afar – the details