Since the merger of the AFL and NFL there have been several teams that have fallen short of winning the Super Bowl.

Some have been outright bad (for the most part) since the merger (Detroit, Atlanta and Arizona), others just haven't been quite good enough (Buffalo, San Diego, Philadelphia, Cincinnati and Tennessee ), some are just too new (Houston, Jacksonville, and Carolina), while others seem to just have bad luck (Minnesota and Cleveland).

While I can't explain why Cleveland is led to suffer with their bad luck, I may have accidentally discovered why Minnesota has never won a Super Bowl and why when they seemed to have locked up their last two NFC championship games they let them slip away.

I read a blog by Washington D.C. radio host Steve Czabian and he had an article about the NFL championship trophy before there was the Lombardi Trophy.

From 1934 to 1969 the NFL champion received the Ed Thorp Memorial Trophy (named for an NFL referee who died in 1934 and was well liked by the higher ups in the league).

You won't find this trophy in the case of any of your favorite NFL teams had they been crowned champion in that time frame because, much like the NHL Stanley Cup, the trophy was only held by the team as long as they were the champion.  When a new champion was crowned the trophy went to that team.

The Minnesota Vikings were the last team to win this trophy before they went on to face the AFL champion Kansas City Chiefs in the ALF-NFL World Championship Game (renamed the Super Bowl the next season).

You would then expect this trophy to be somewhere in Minneapolis, however, rumor has it that somehow the Vikings lost the trophy.

So maybe Gary Anderson's only miss in 1998 and Brett Favre's interception wasn't their fault. Maybe, just maybe, there was something more mysterious behind it.

Just maybe the spirit of Ed Thorp haunts Minnesota because they lost the trophy that was named in his honor.

Probably not, but the thought is intriguing, and much like the Red Sox once did and the Cubs currently do, Minnesota can now explain away their bad luck with Czabe's theory. 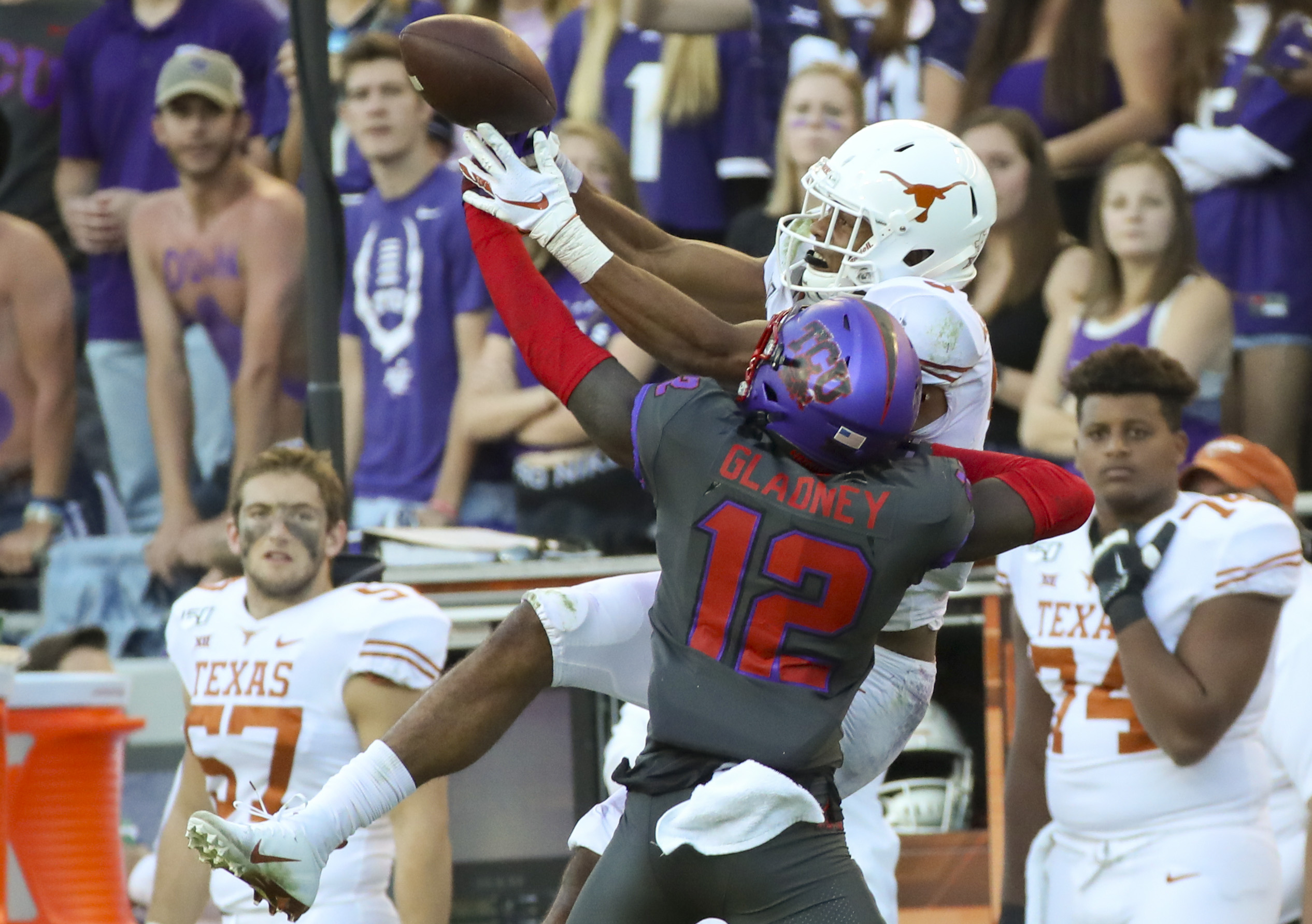