NFL Report Cards Week 4: Grades for Every Team Who Played on Sunday 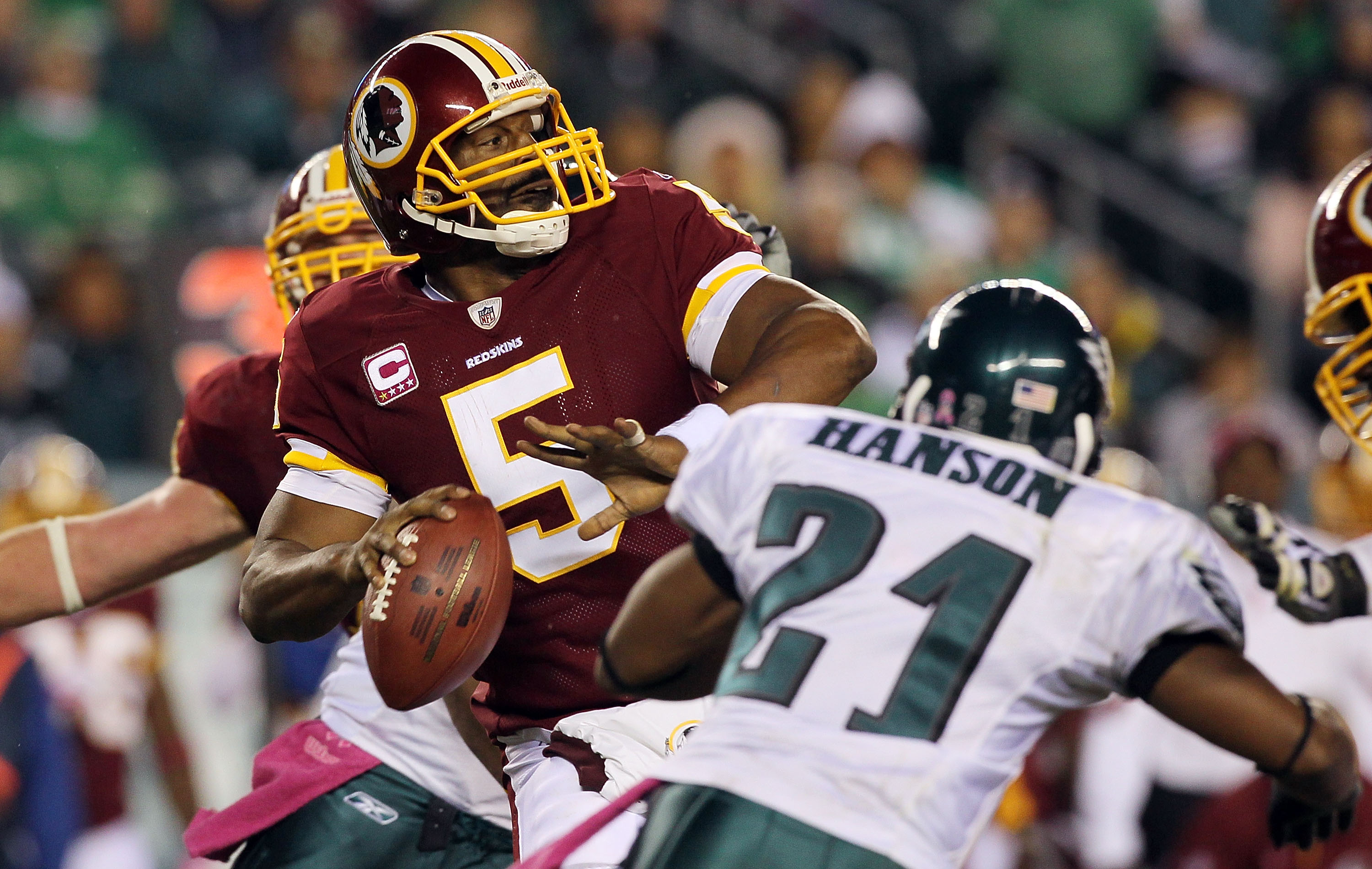 The Sunday games are over and it's grade time. It's time to review every performance and find out how each team performed.

Or was your team on the Boo-hoo list with an "F?"

Bleacher Report does not grade on a curve, so be prepared for brutal honesty. You have been warned.

Let's take a look at the report card. 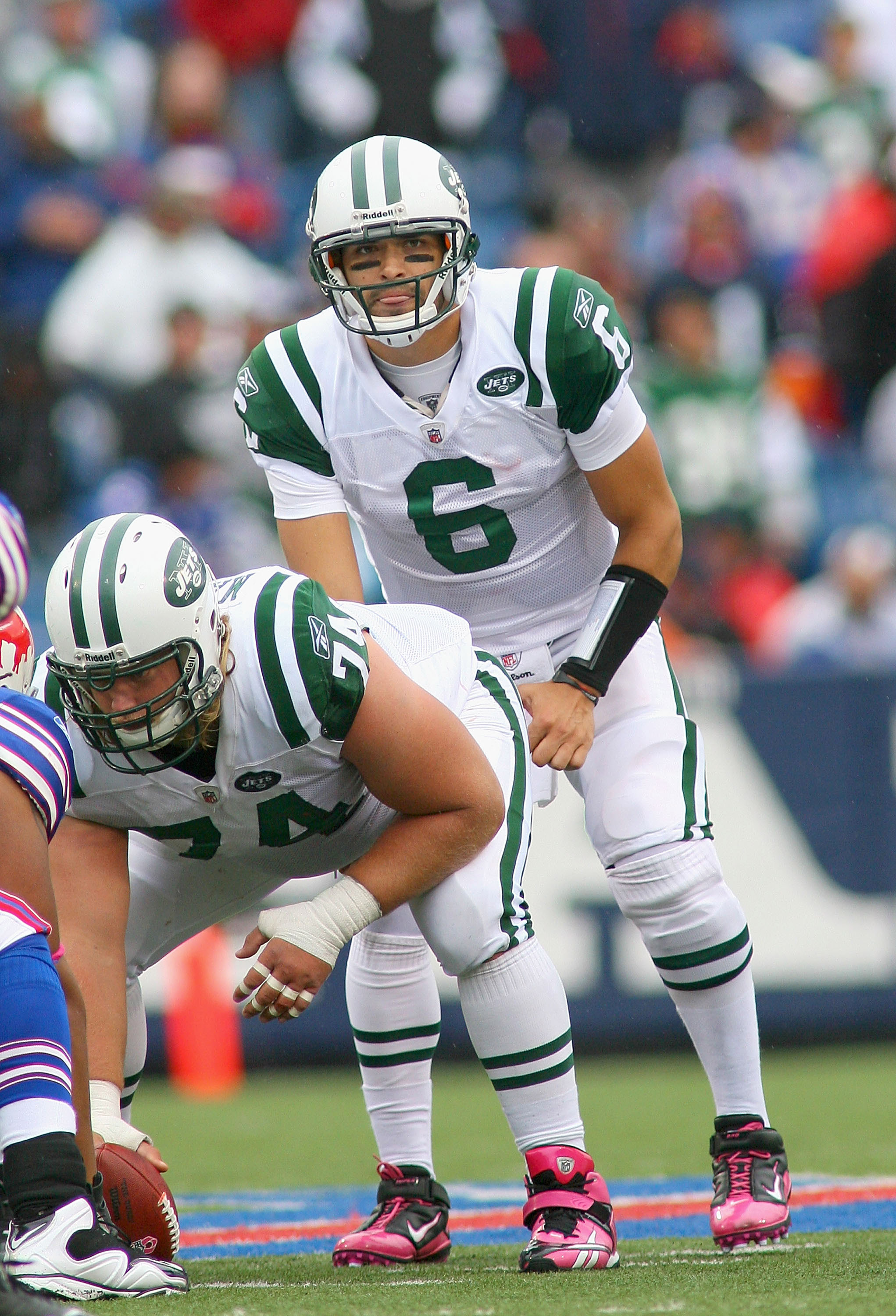 The Jets destroyed the Bills on both sides of the ball and Mark Sanchez threw for two touchdowns. 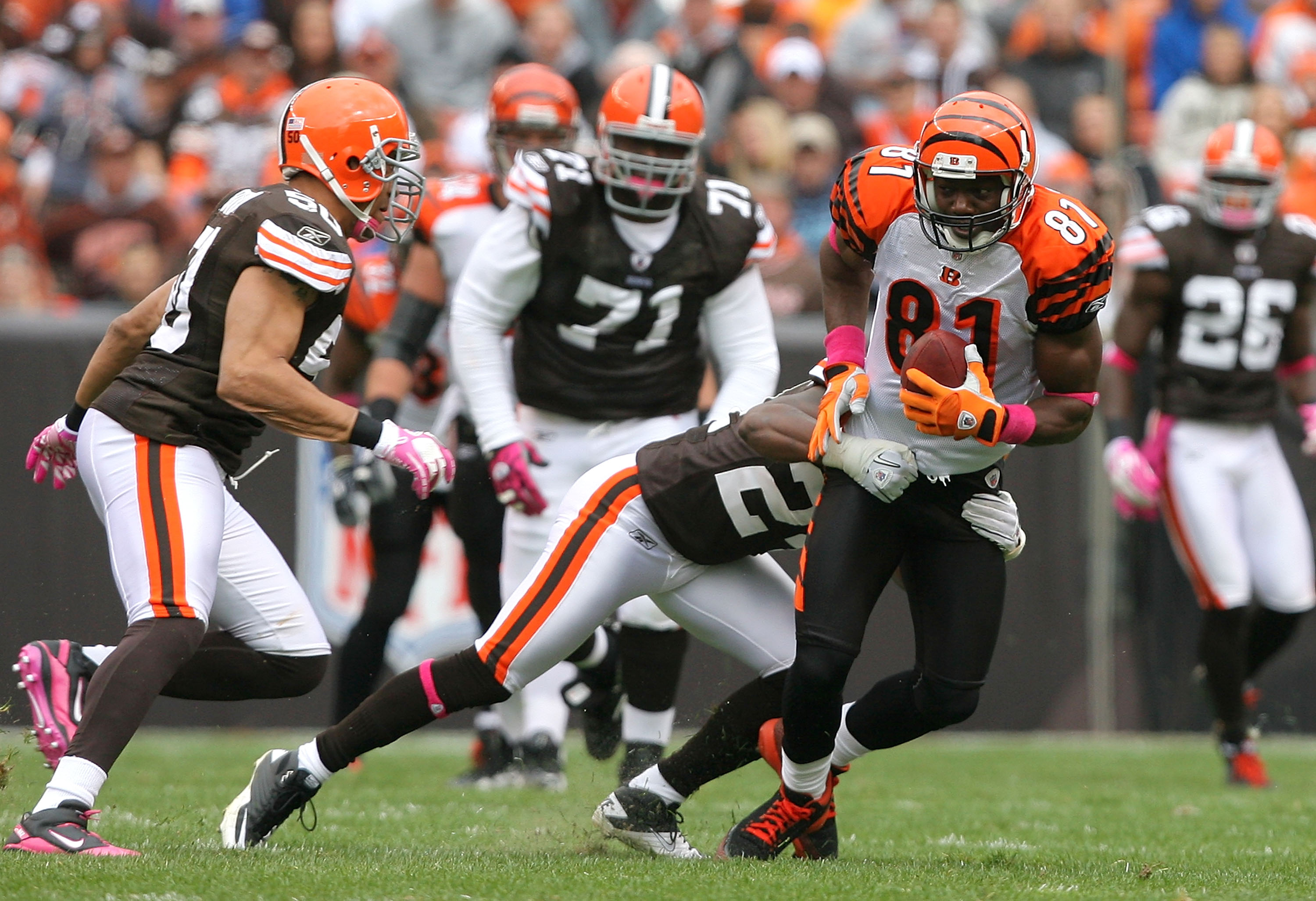 The Bengals lost to the winless Browns in a close game that didn't involve Carson Palmer throwing two interceptions.

Only Terrell Owens catching passes for more than 200 yards prevented this grade from being lower. 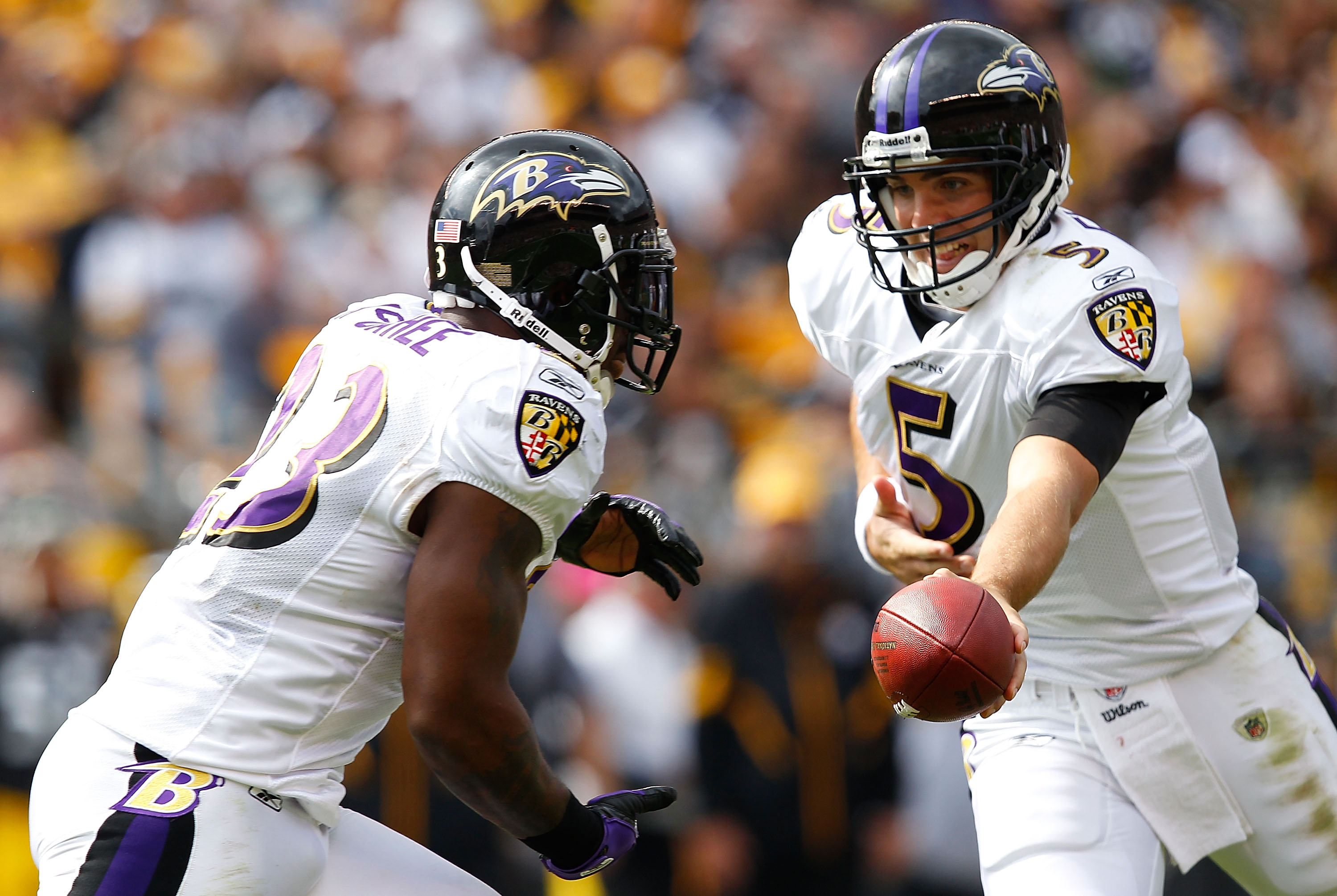 It wasn't the prettiest win, but when you hand one of the NFL's only undefeated team's this season their first loss, that's going to bump your grade up. 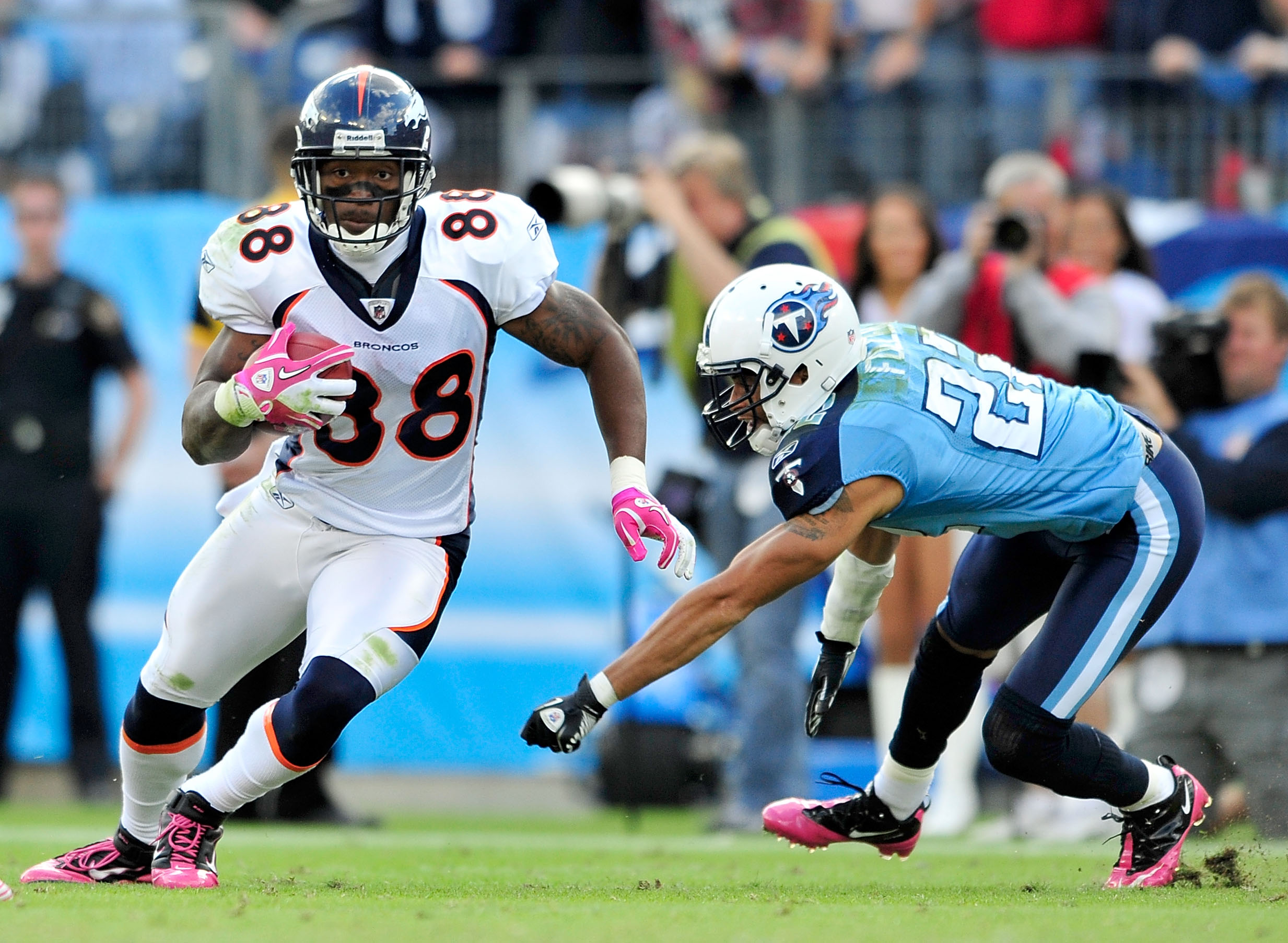 The Broncos beat the Titans, but they needed help from special teams. Kyle Orton had a great day, but the running game isn't even worth mentioning.

However, a win is a win, and that earns the Broncos a "B." 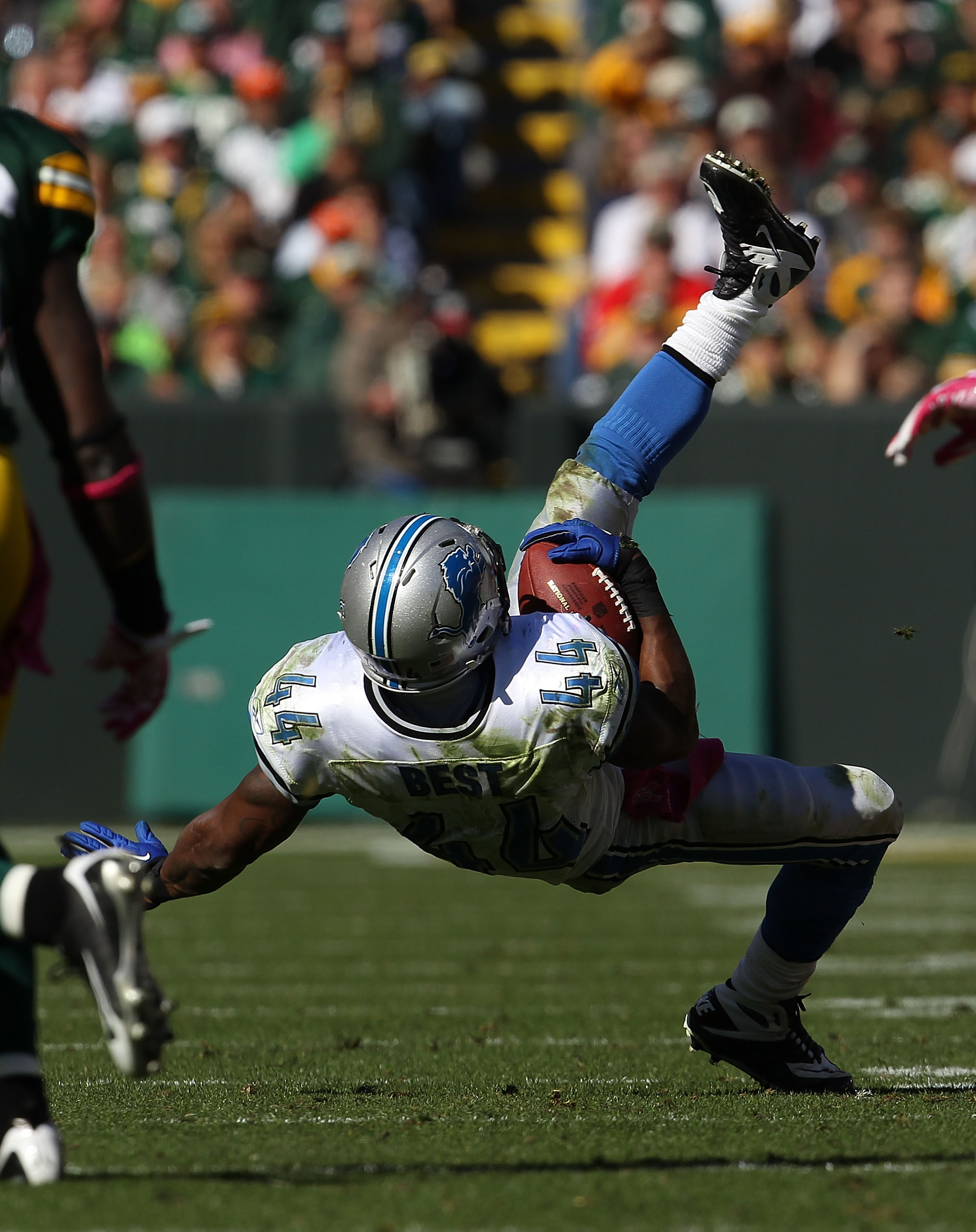 The Detroit Lions are 0-4, but they're starting to stay in games, and Shaun Hill has been an effective backup for the injured Matthew Stafford.

They hung in the game with the Green Bay Packers, who should've destroyed them, so the loss isn't judged as harshly. 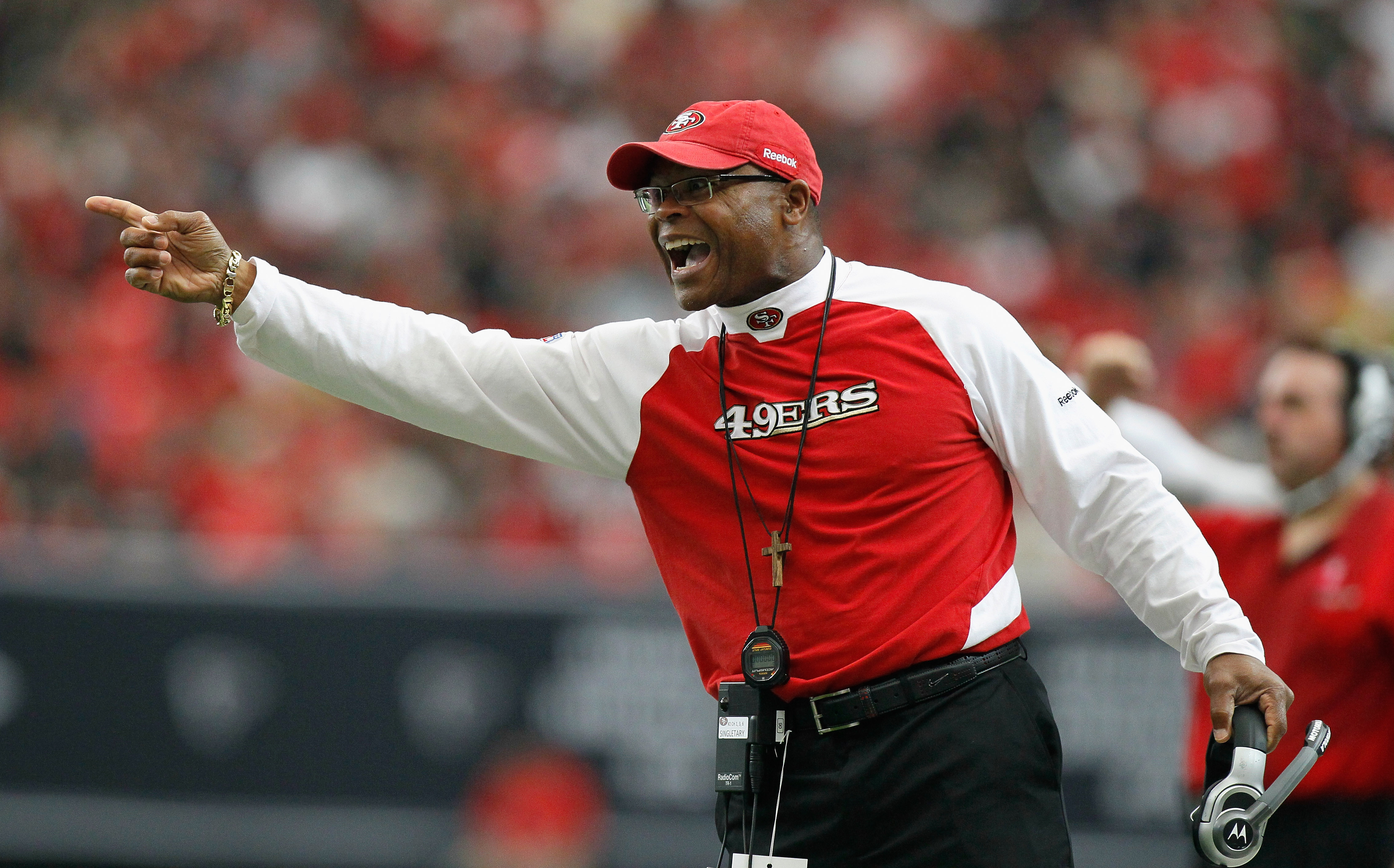 The only thing keeping this grade from being lower is the fact the 49ers jumped out to a 14-0 lead and put a scare into the Falcons.

But the 49ers blew the lead and lost the game. This team is a mess and it doesn't look like it's going to be fixed any time soon. 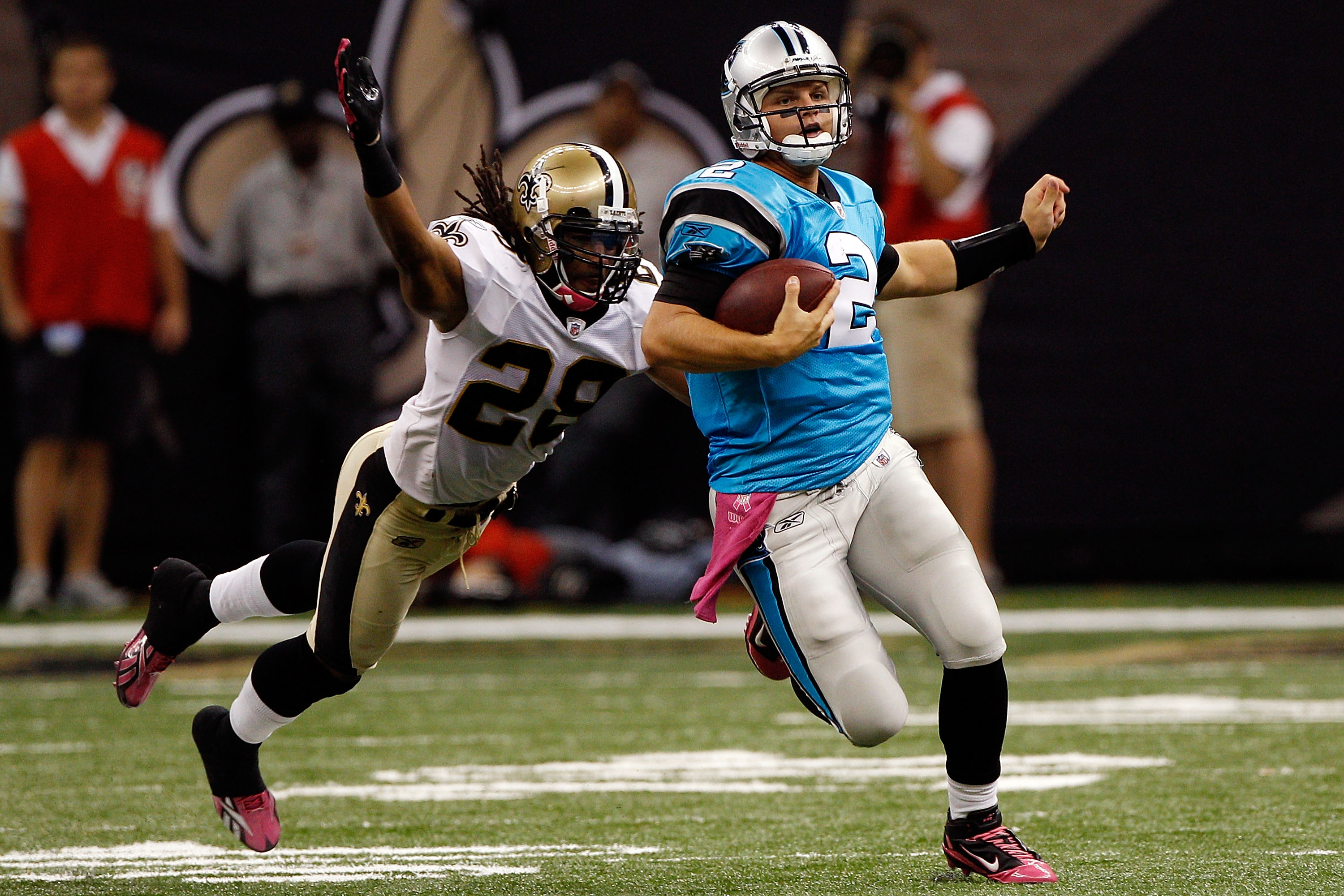 Like the 49ers, the Panthers kept the game close when everyone thought it should've been a blowout.

That being said, the Panthers are already starting Jimmy Clausen and this is reflected in the grade. 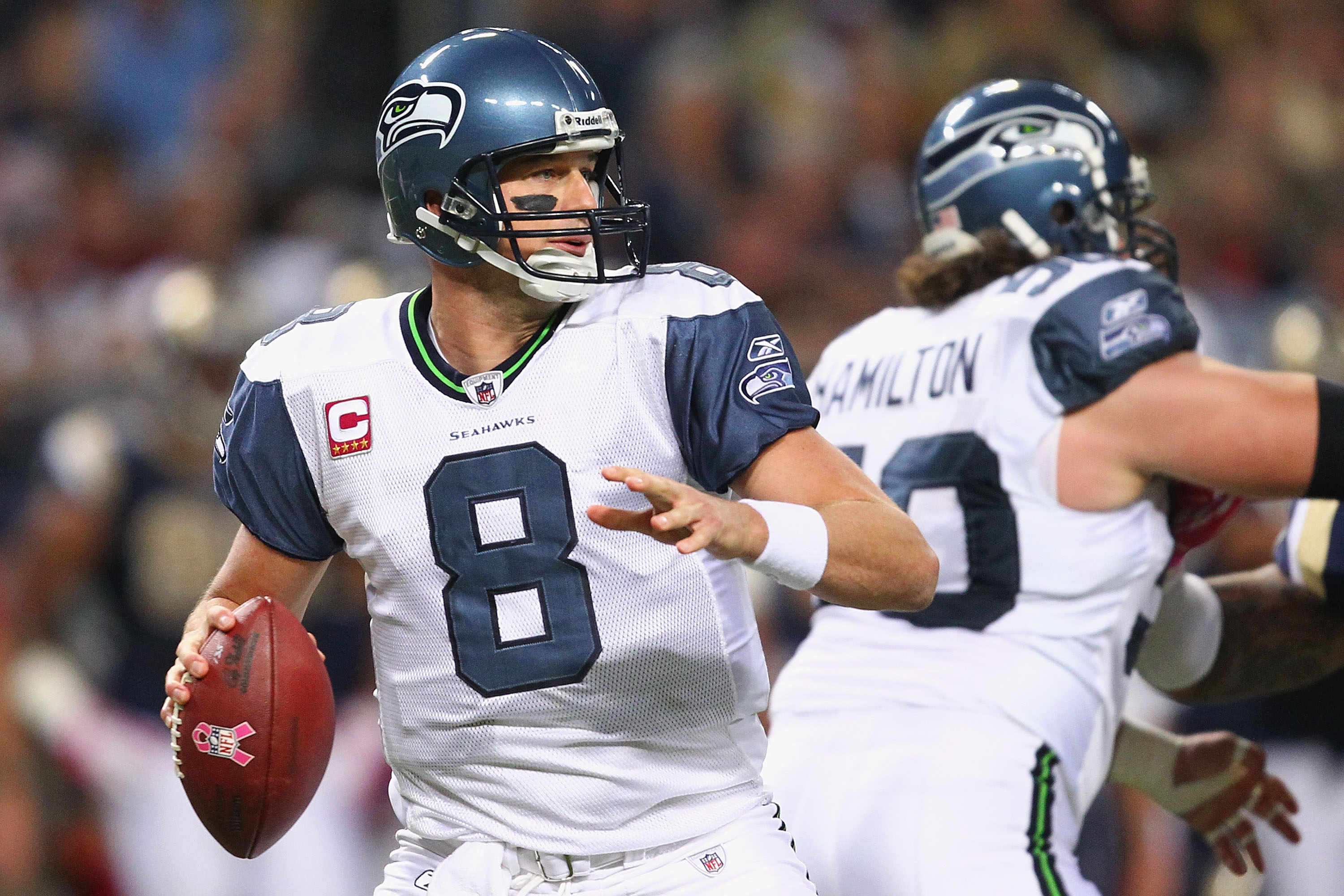 The Seahawks lost to the St. Louis Rams and rookie quarterback Sam Bradford.

The Seahawks didn't even score a touchdown.

What else can you say? 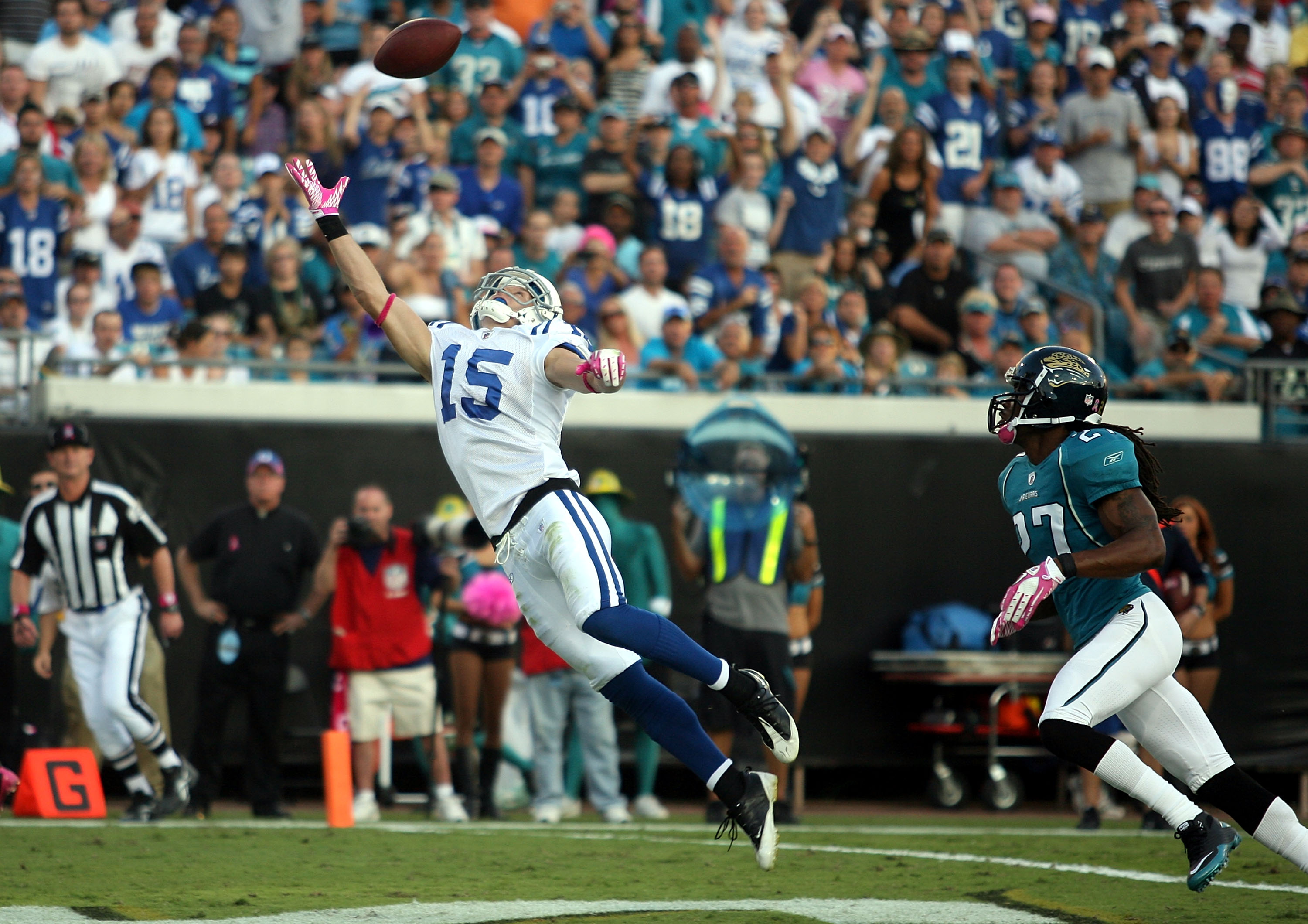 The only thing keeping this grade from being an "F" is the fact that the Colts have a long and distinguished injury list. That aside, there's no excuse to losing to the Jaguars at this point.

The Jags defense isn't one of the league's elite, and the fact that the Colts let the Jaguars back into the game and put them into a position to win means they get a poor grade. 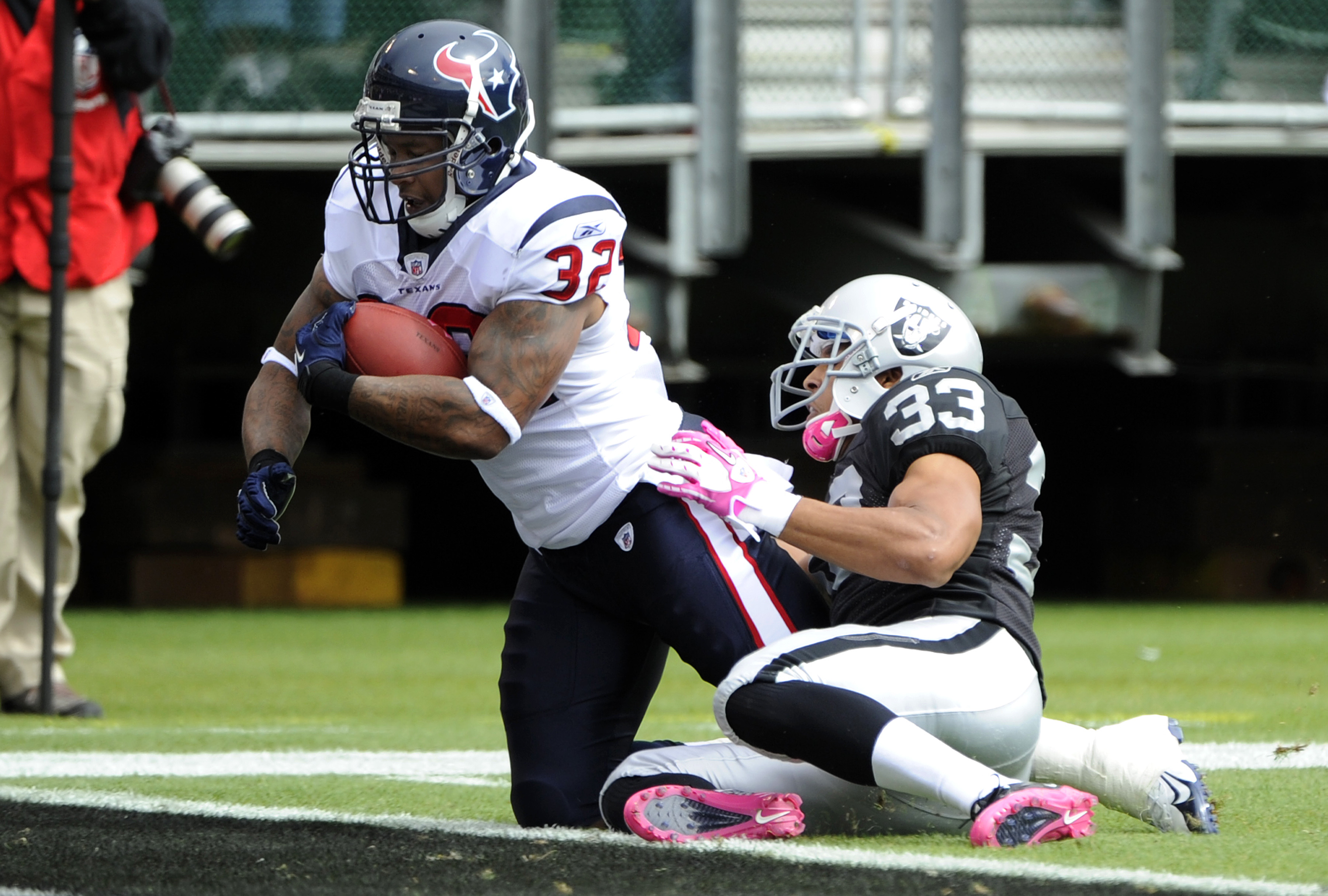 The Texans won, but the score versus the Raiders was too close for this to be considered any kind of great win.

Arian Foster had an "A+" performance, but overall the team should've performed better against the Raiders. 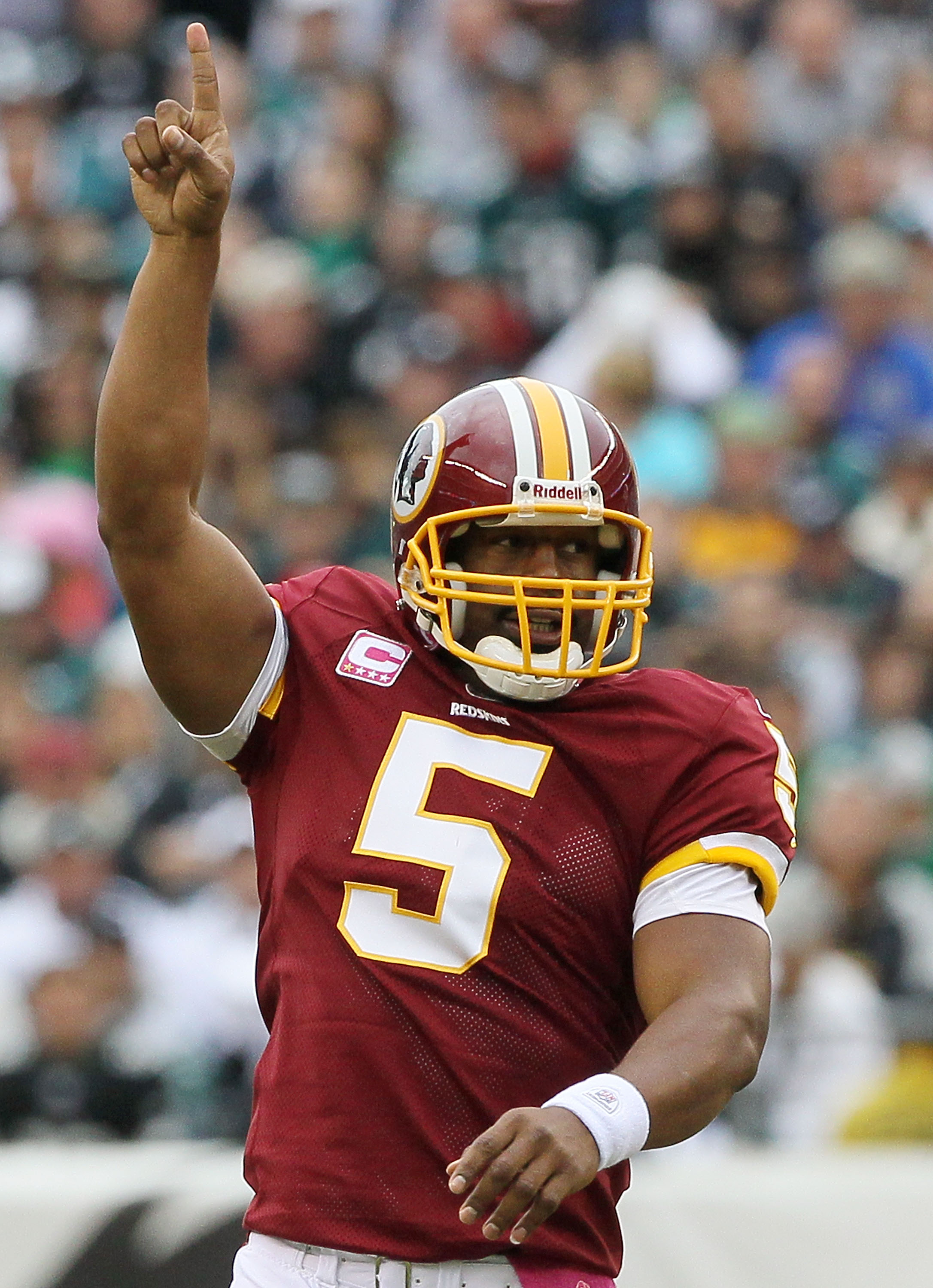 The Redskins held it together long enough to pull a victory out over the Eagles and knocked Michael Vick out of the game in the process.

However, this wasn't any kind of dominating win and the Eagles didn't do much to help their cause after Vick went down. 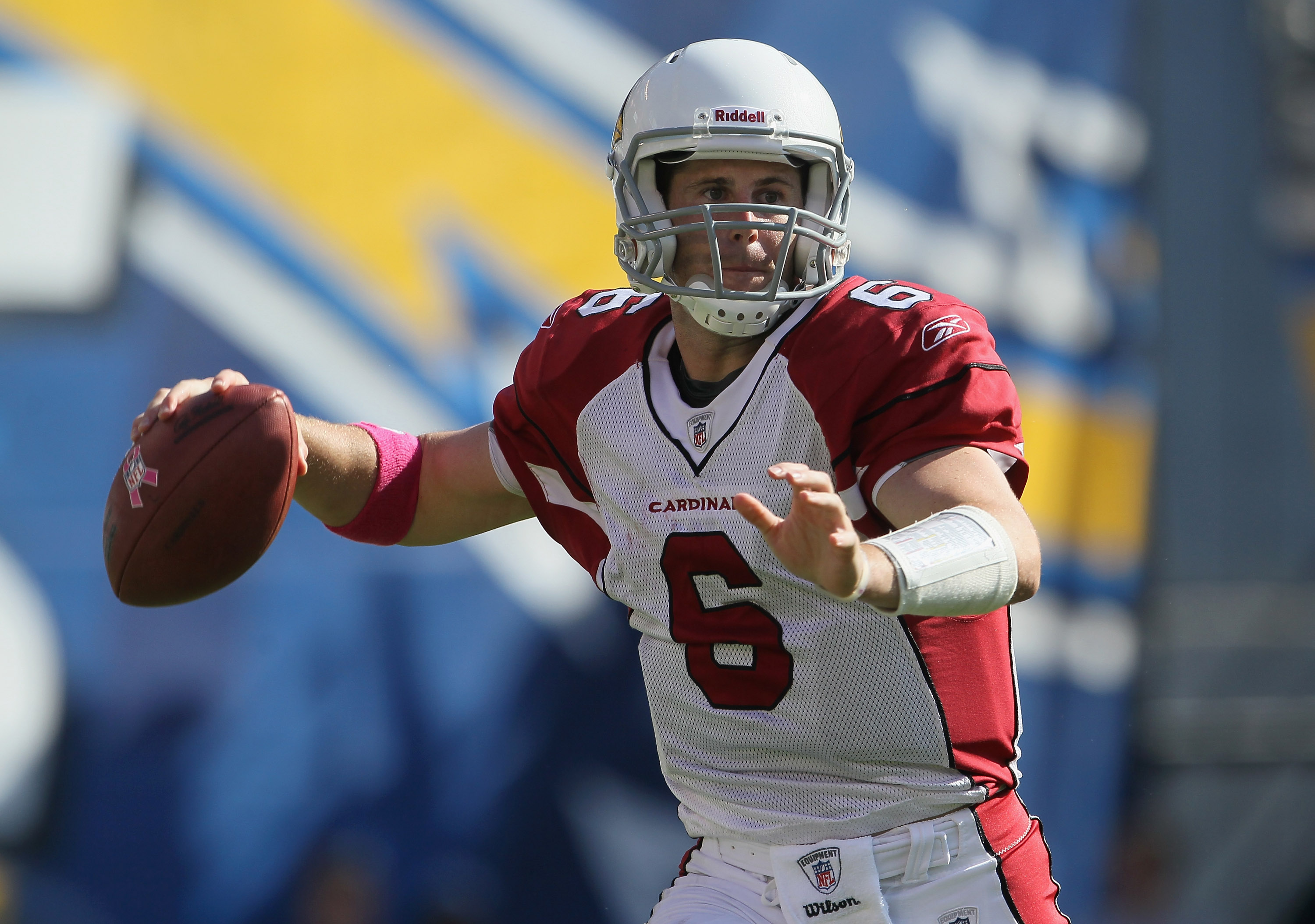 The Cardinals got beat 41-10, benched their starting quarterback in favor of an undrafted rookie for the second time this year, and didn't look like they belonged in the same league.

This probably won't be the last time the Cardinals see this grade this year. 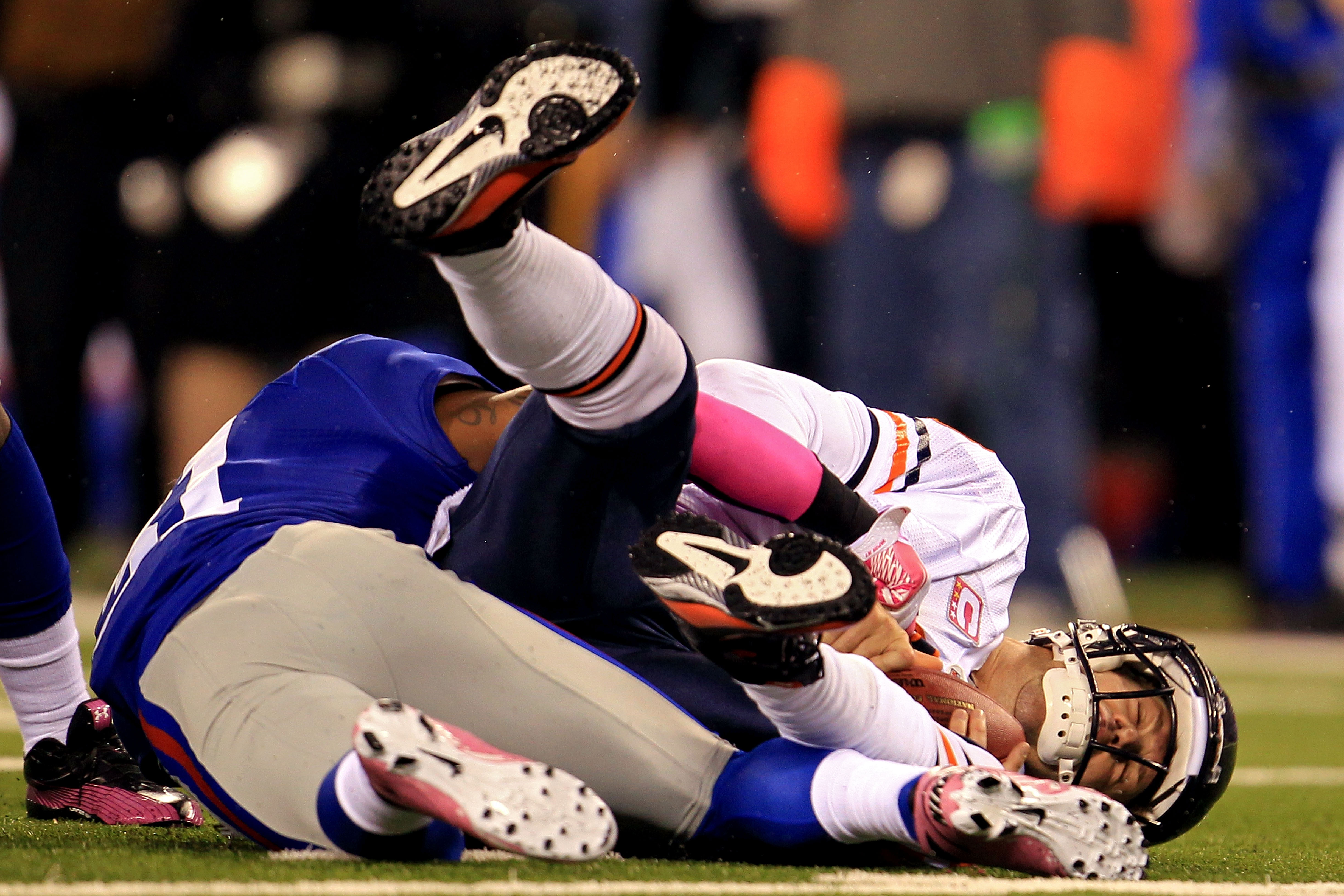 Jay Cutler ate nine sacks before being mercifully removed from the game and the debate rages whether it was all the offensive line's fault, or if Cutler was holding onto the ball too long looking for the big play.

The line becomes even more suspect when backup Todd Collins went down as well and the Bears threw in a guy from the stands to finish out the game.

Just kidding, Caleb Haine fans . . . all three of them. 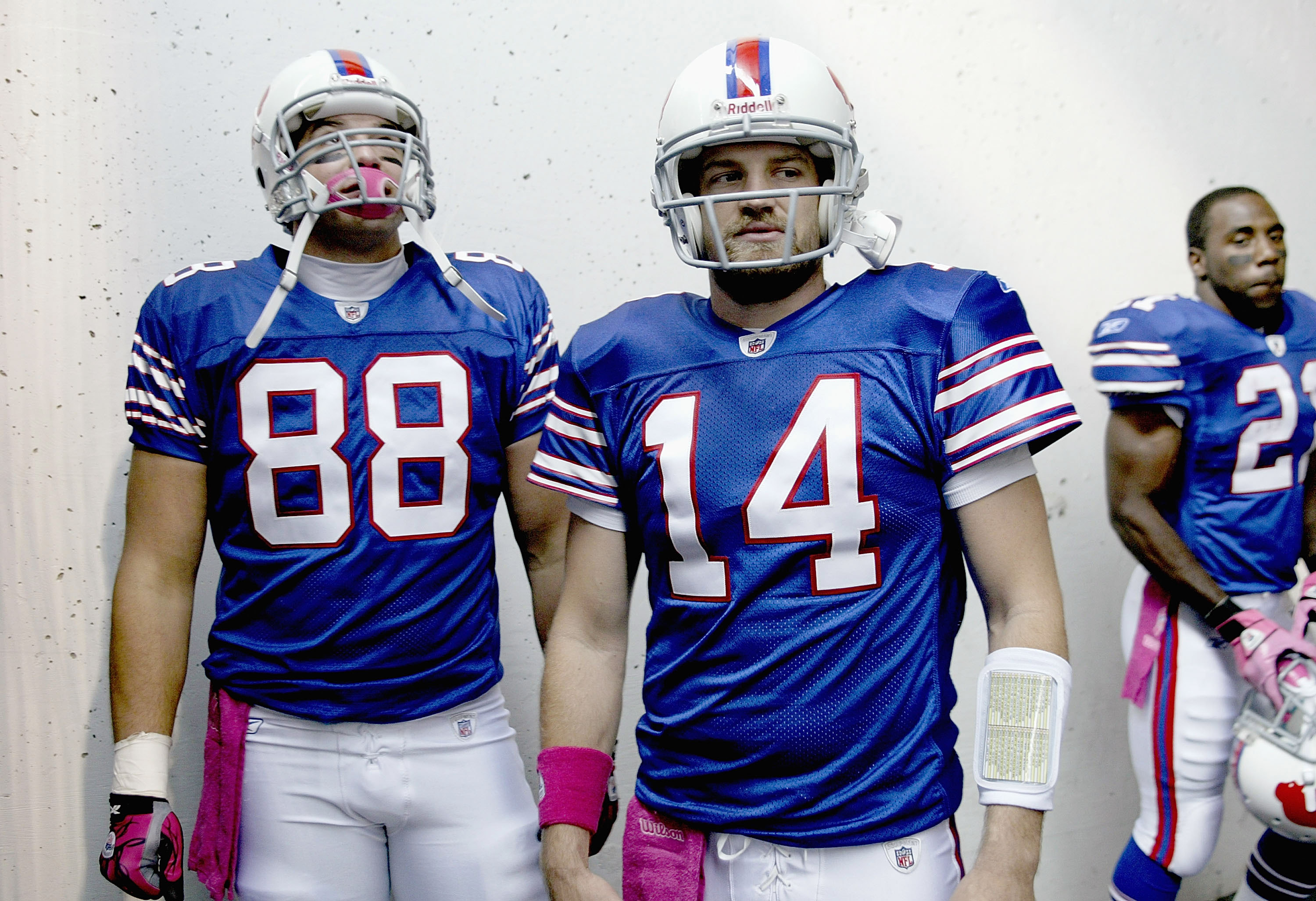 This really wasn't a good performance from the Bills, but considering the state of the team, it really could've been worse.

Bottom line is, it looks like Trent Edwards wasn't the problem, but that's not much consolation on the report card. 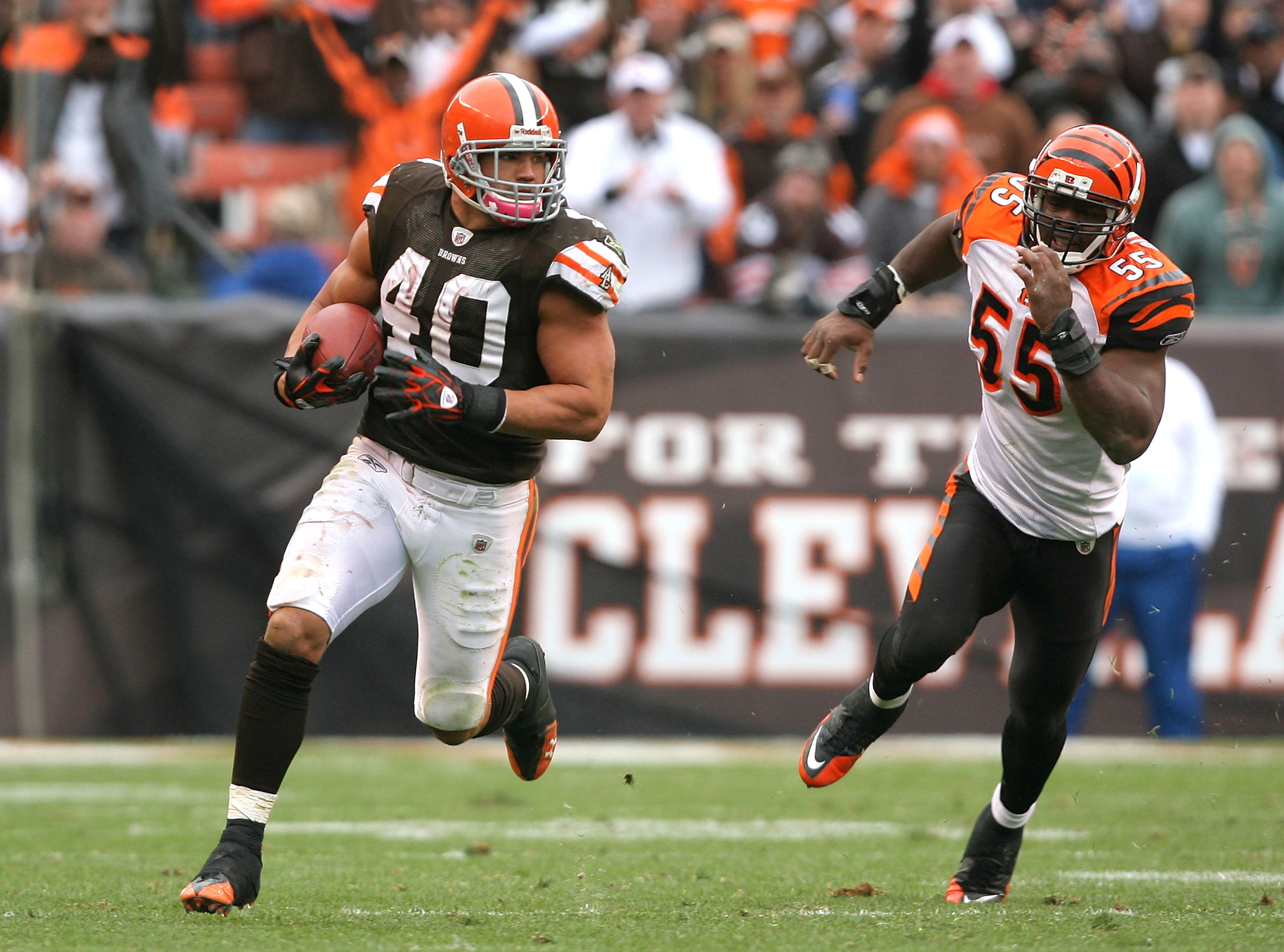 The Browns held on for a 23-20 victory over the Bengals, but the defense was too porous in the secondary and the offense didn't have much in the way of an aerial attack.

However, Peyton Hillis literally was bouncing defenders out of the game, and that's a good way to bring the grade up. 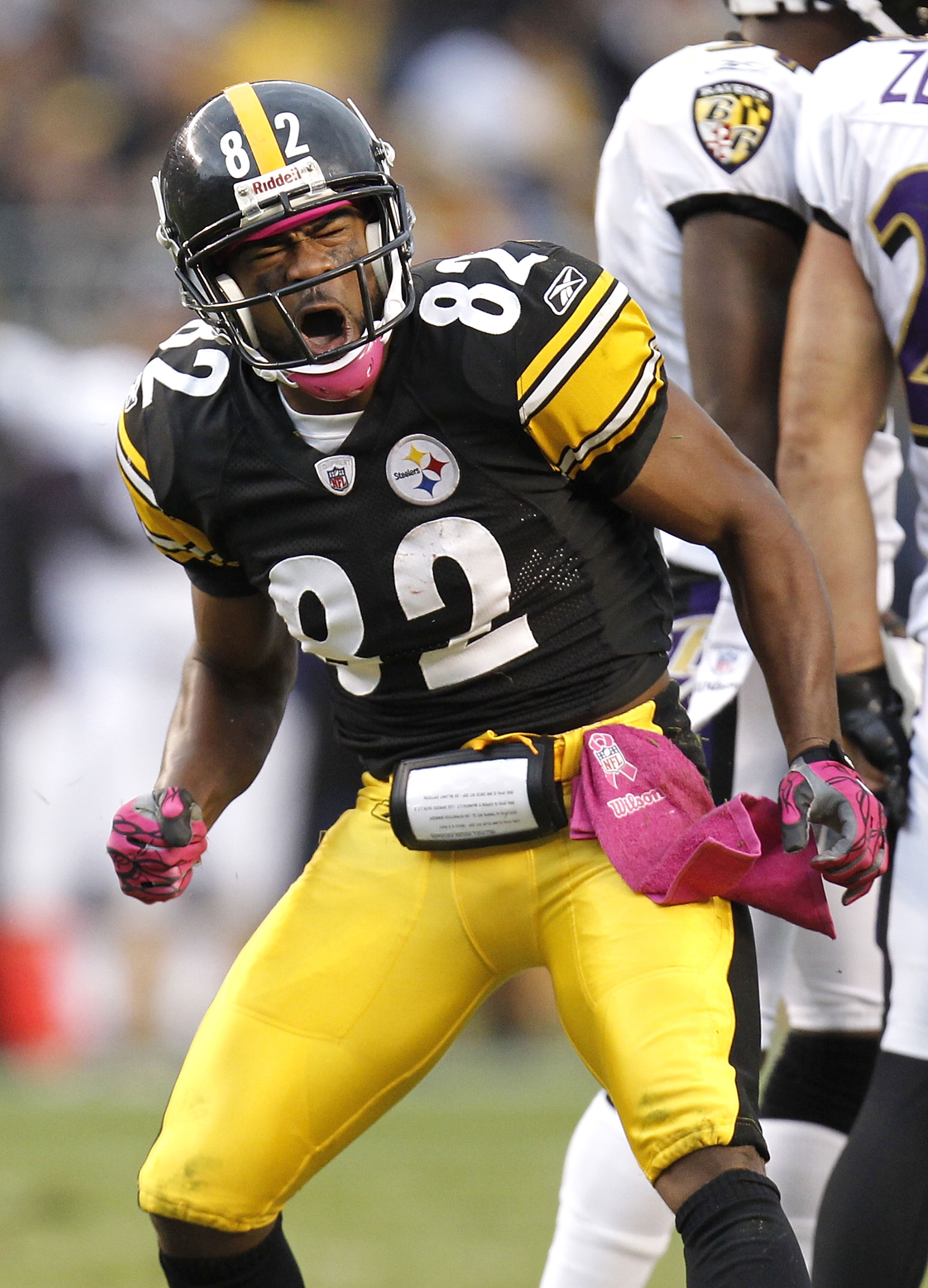 While the Steelers got handed their first loss of the season, they lost to a very tough Baltimore Ravens team.

Pittsburgh couldn't get anything to break their way at the end of the fourth quarter, or this team may very well have ended up 4-0.

Losing is never good for the report card, but mitigating circumstances can save the grade from falling too far. 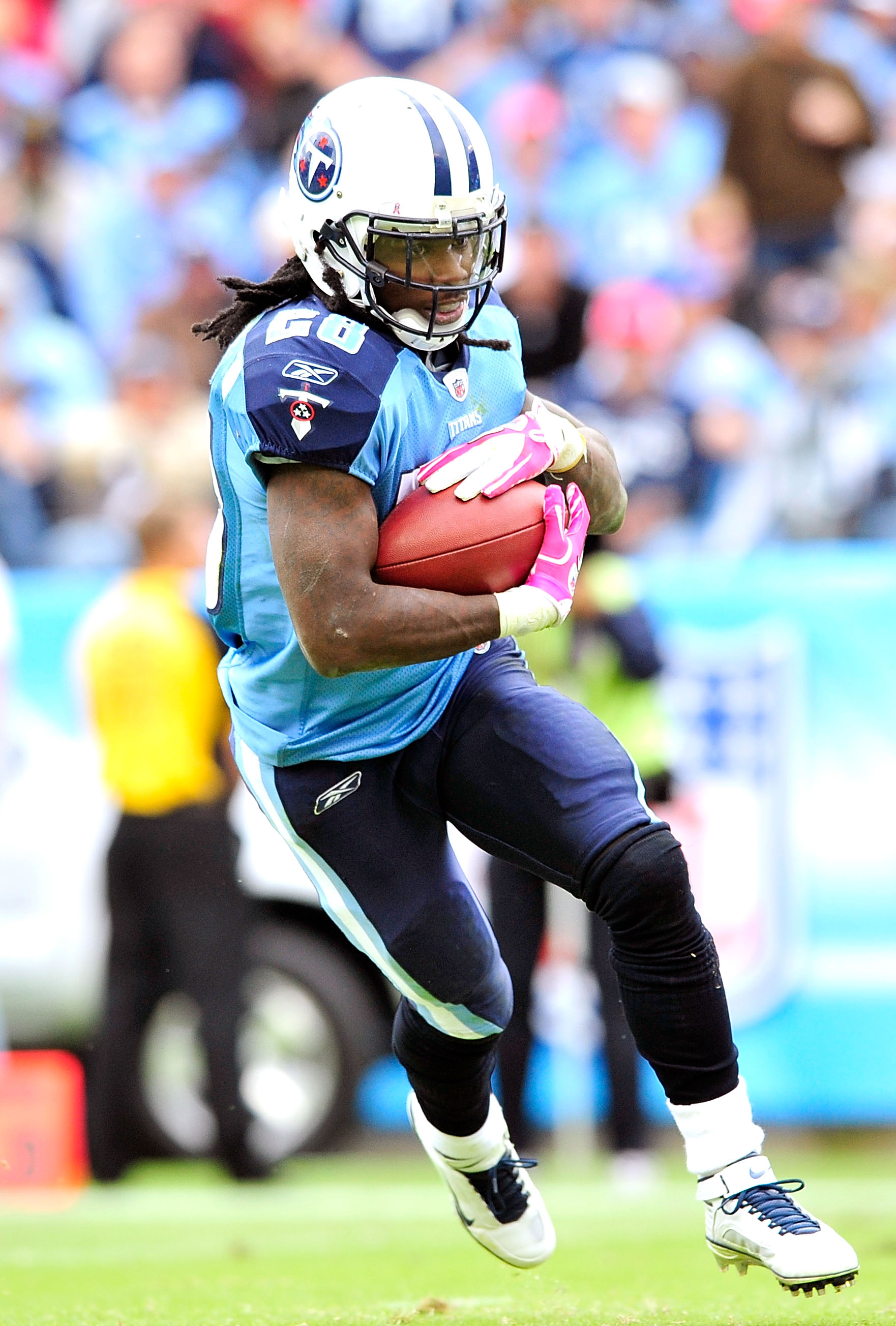 The special teams made a critical error at the end of the fourth quarter that ended up costing the Titans the game, but quarterback Vince Young was completely unimpressive, and Chris Johnson was held to only 53 yards rushing. 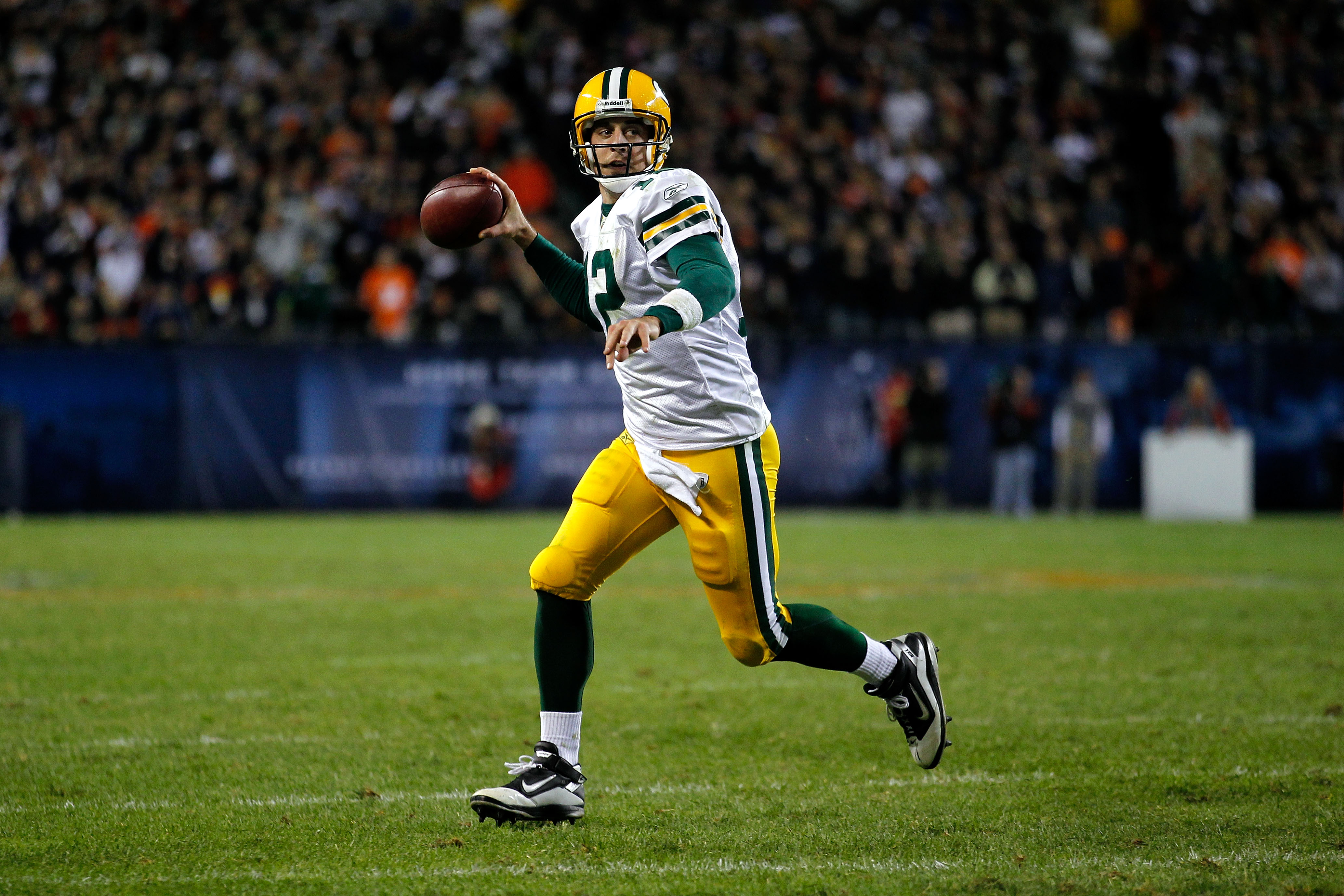 The Packers are winning, but they're barely pulling out victories in games that shouldn't be close. They're making too many mistakes and they're not capitalizing on the other team's mistakes.

They kept the Lions from winning, but that's about all you can say. 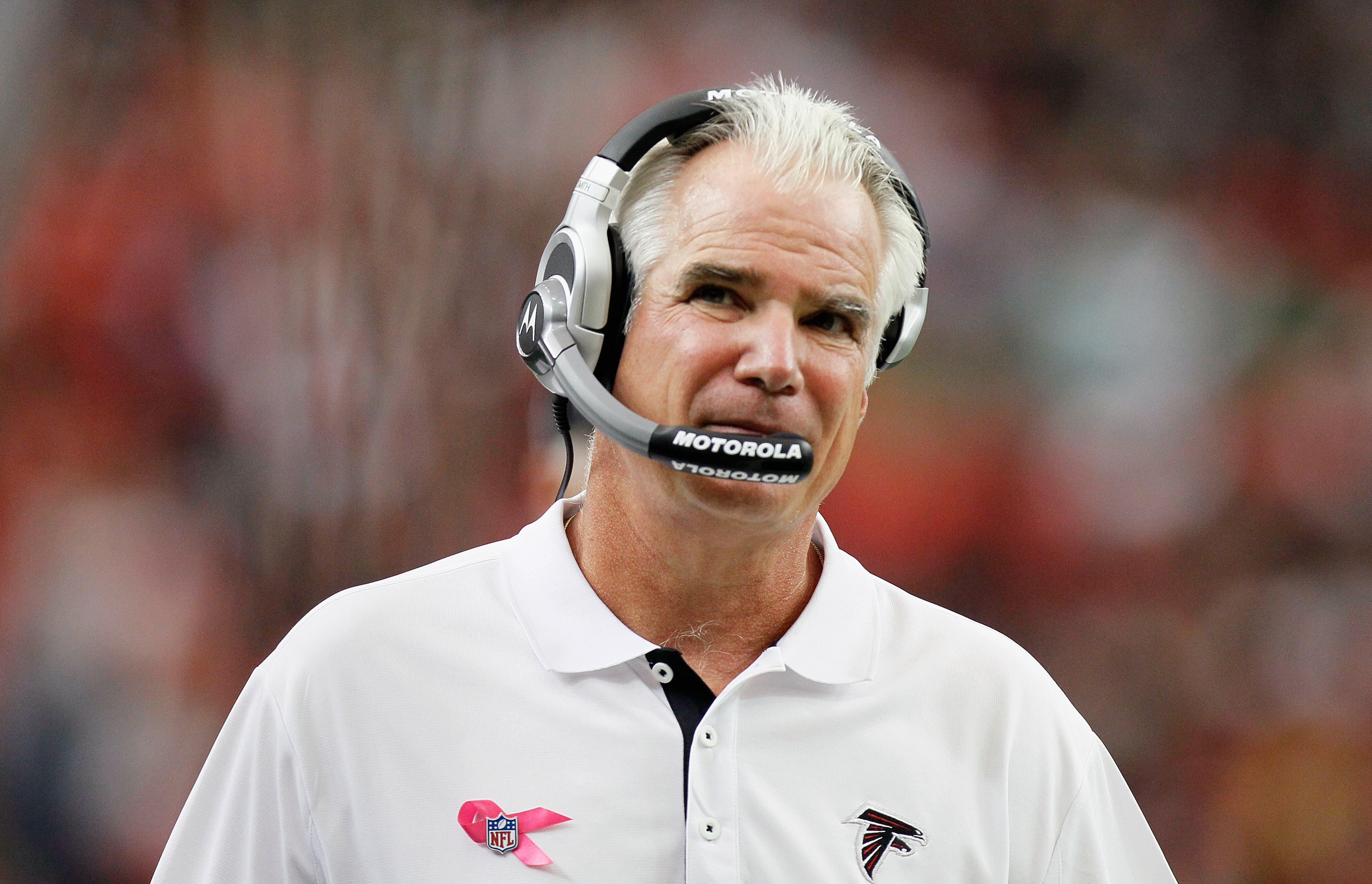 The Falcons took advantage of the 49ers' mistakes and earned the win, but the fact that the Falcons had to take advantage of mistakes to win the game downgrades the performance some.

The Falcons are a better team than this, so this grade should be an aberration going forward. 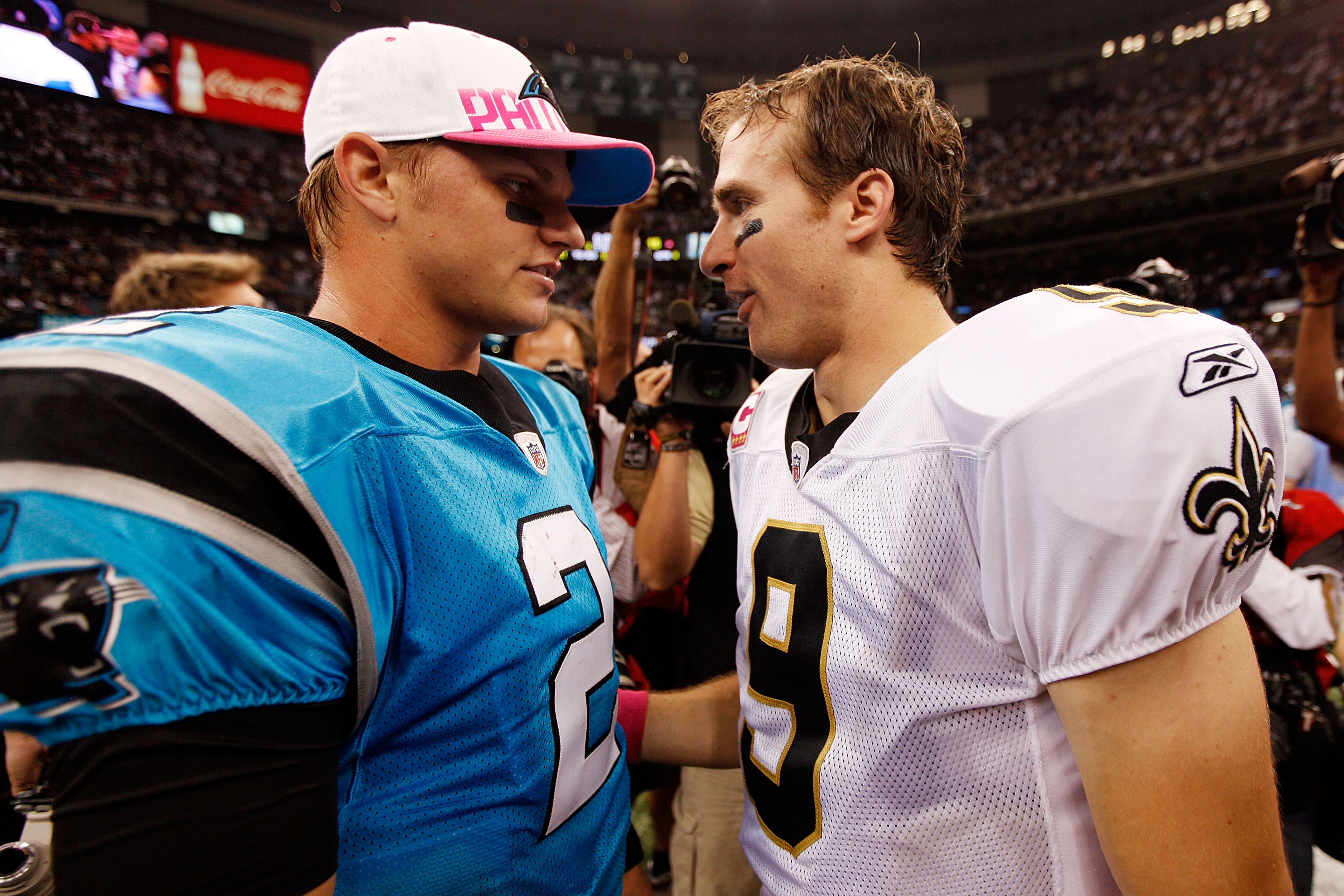 Like the Falcons, the Saints let a bad team stay in the game far too long and had to win it on a field goal in the closing minutes of the game.

The Saints are a better team than this, but if this trend of not playing up to their potential continues, the grades could continue to decline. 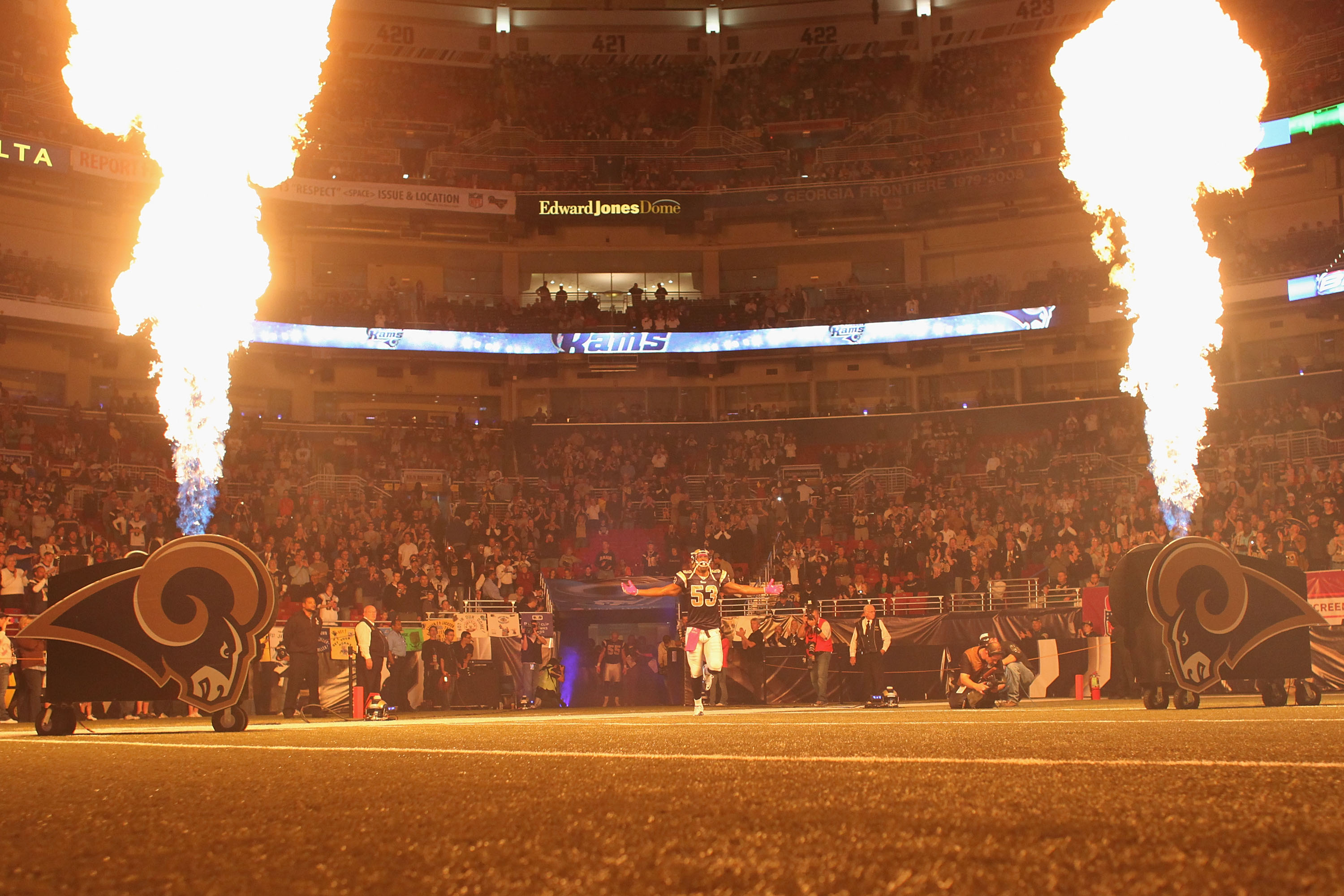 The Rams came out and destroyed the Seahawks. That's an "A." Nothing else needs to be said. 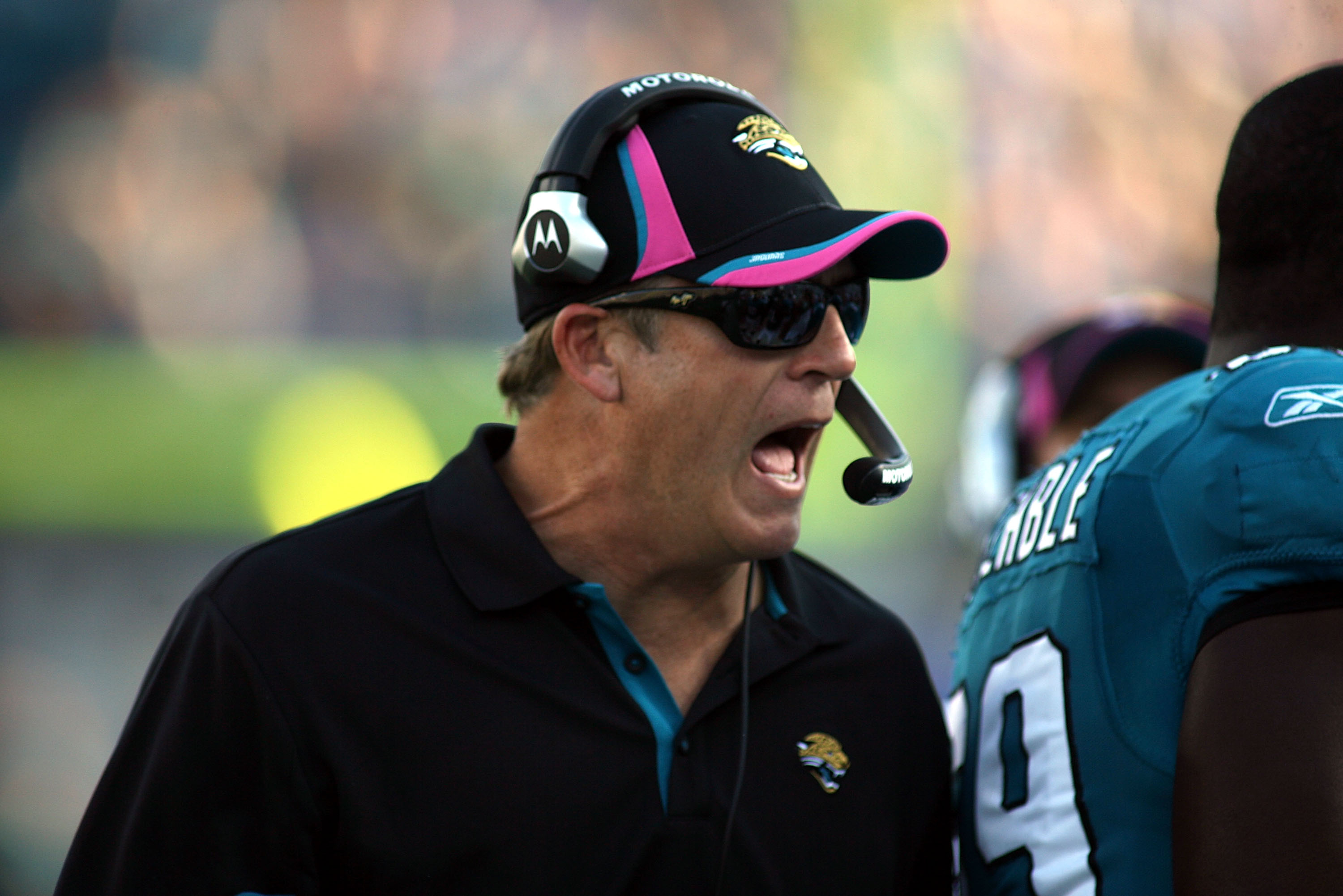 When you're a team with as many problems as the Jaguars and you go out and beat the defending AFC Champions, that's an "A." 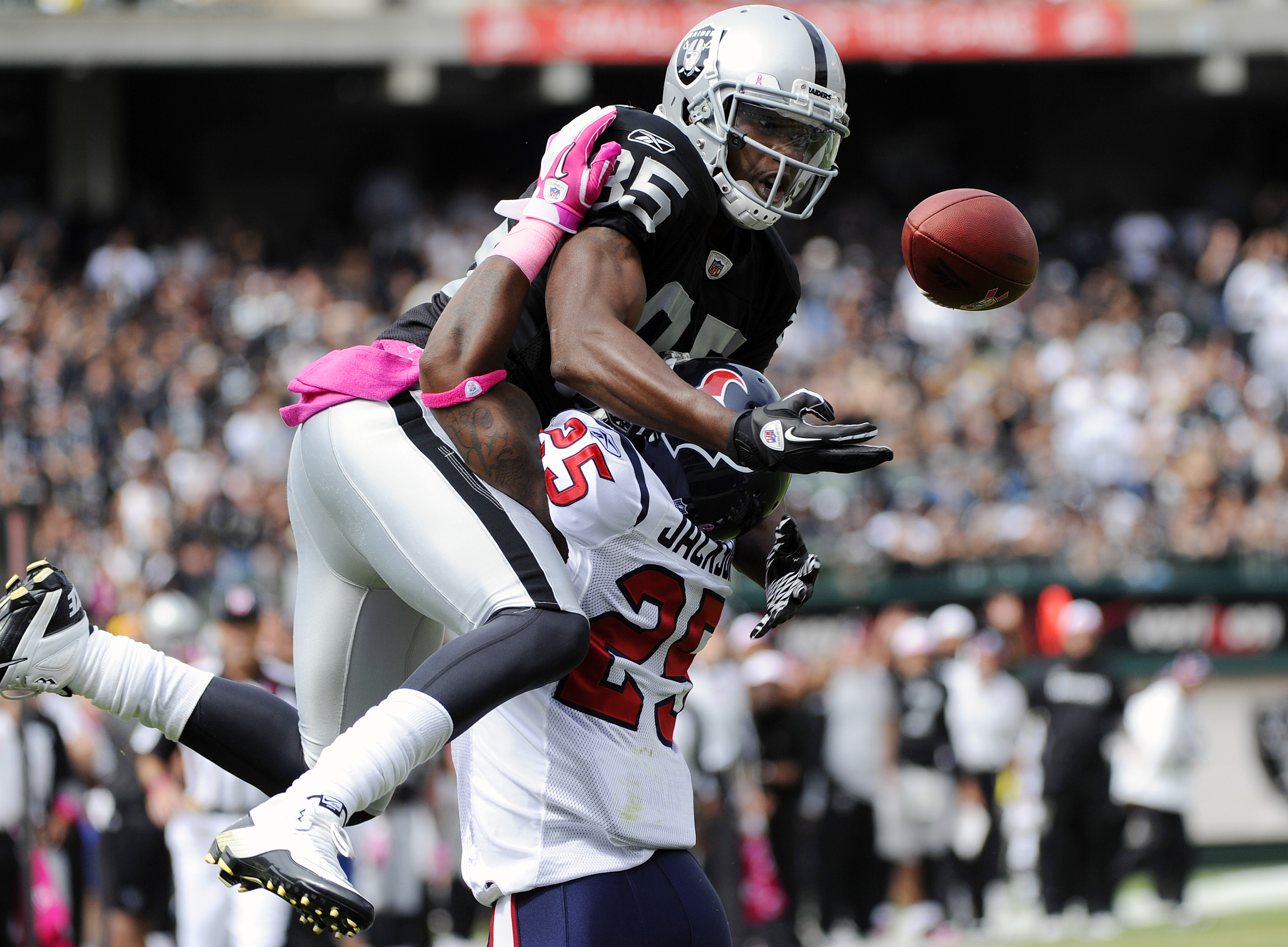 The Raiders had a pretty good showing, but they still lost. Their defense couldn't stop Arian Foster and Bruce Gradkowski is adequate at best. 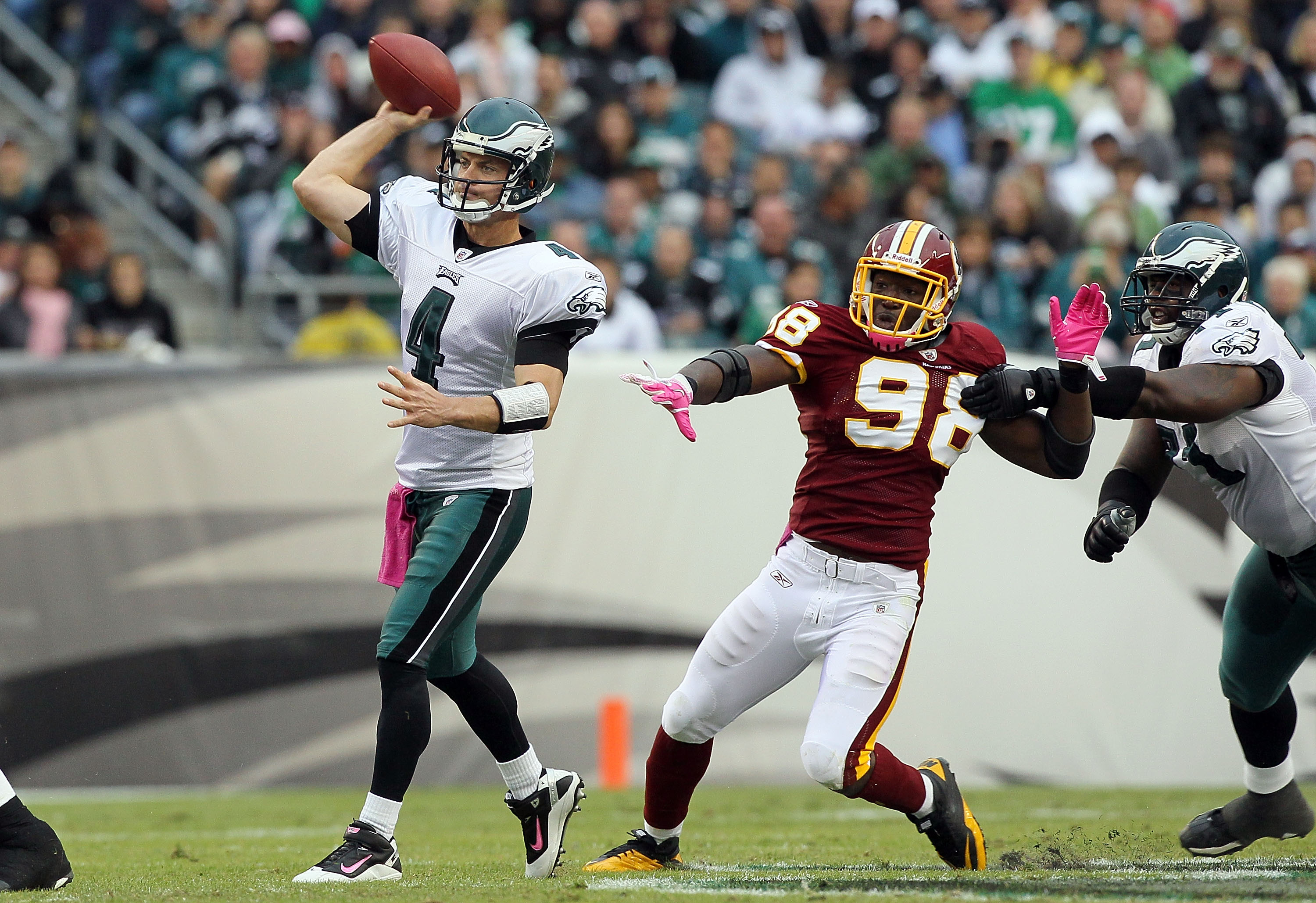 What can you say about the Eagles? After Michael Vick went down, the wind went out of the team's sails and the loss seemed inevitable by the fourth quarter.

Andy Reid has a lot of work to do this week. 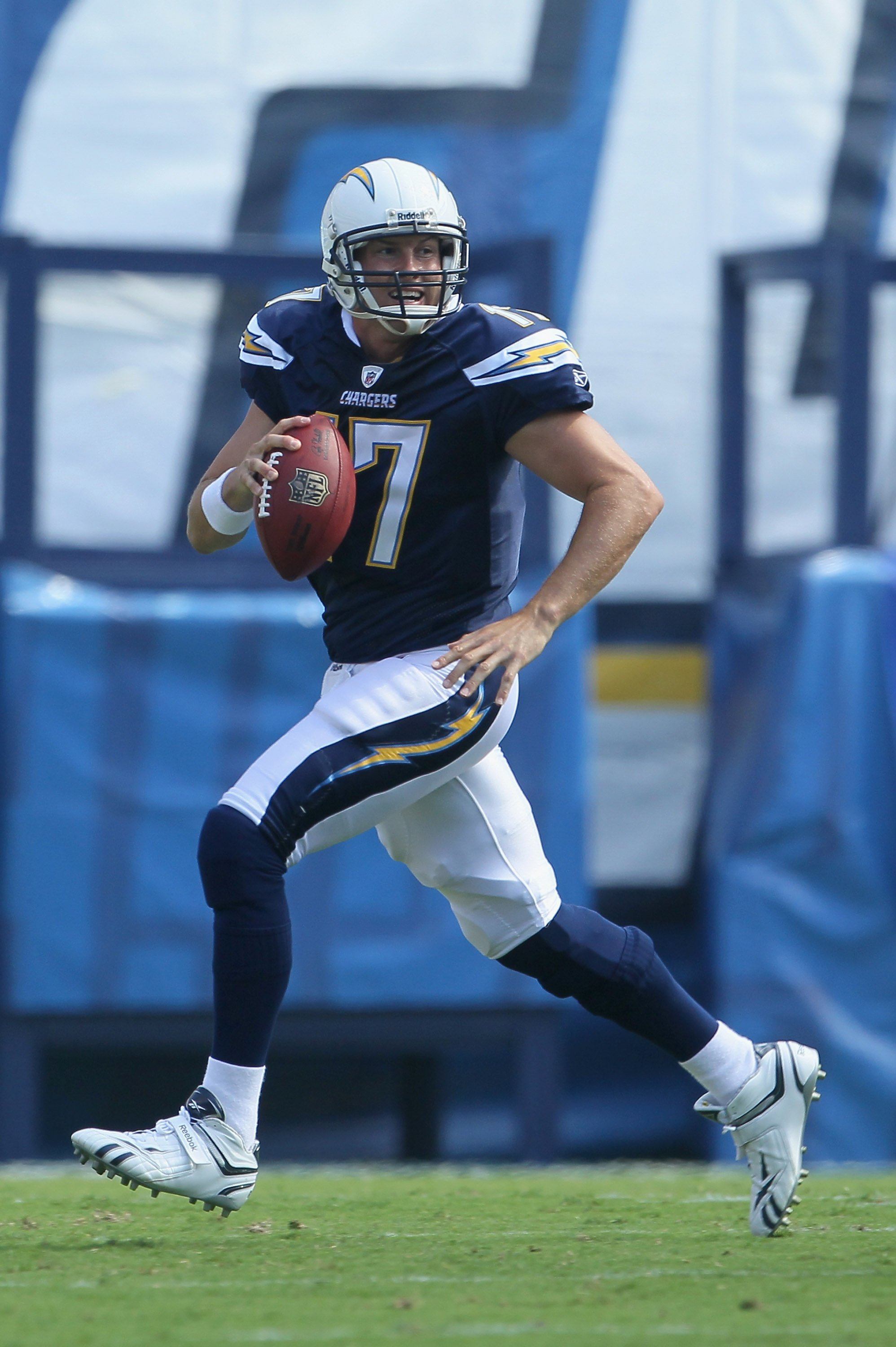 The Chargers had a good showing against a Cardinals team that is reeling at the moment. They did everything they were supposed to do, and that's about all you can ask for. 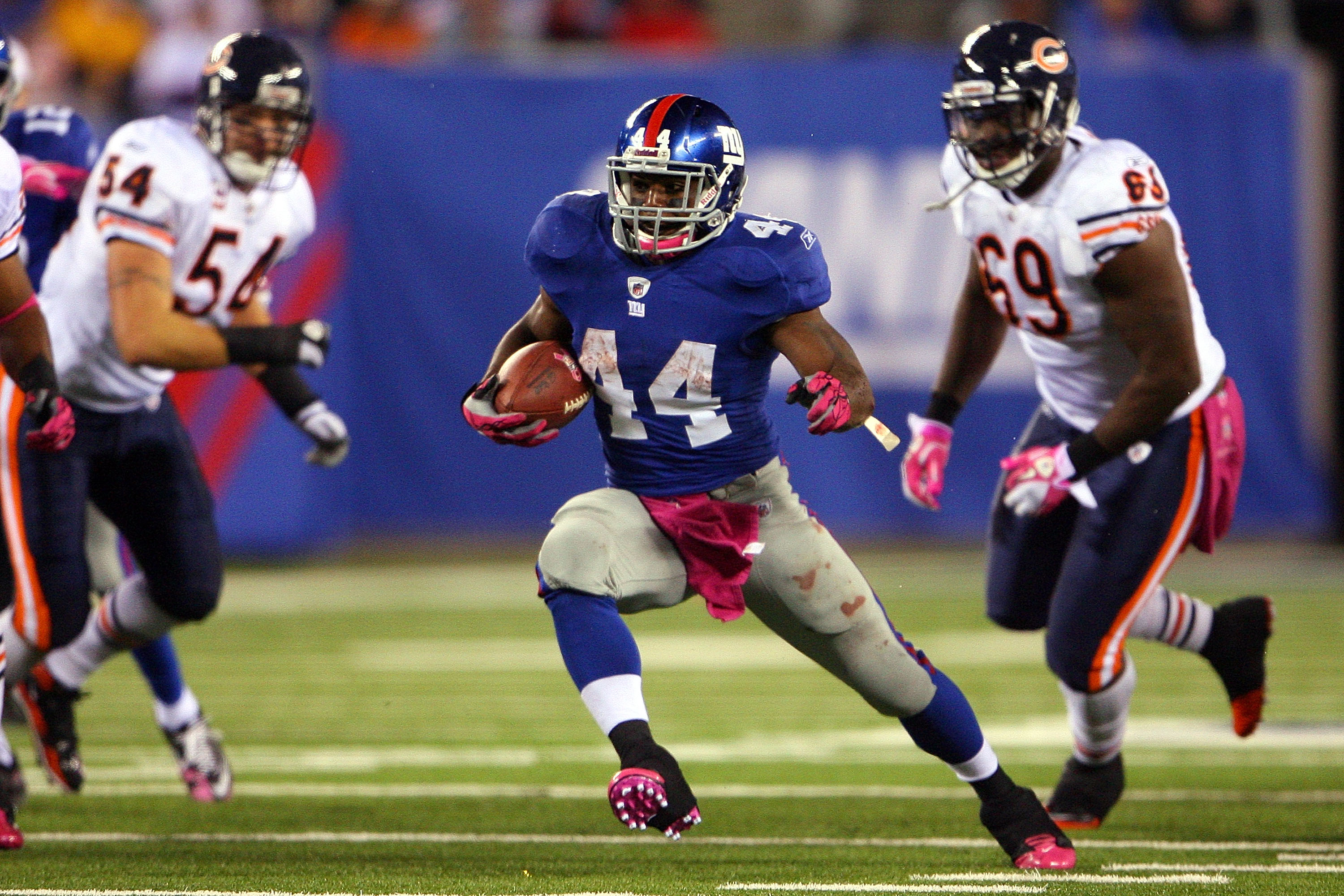 Considering the Giants had 10 sacks on the game and knocked out two quarterbacks, you'd think this grade would be an "A."

But considering the Giants only were able to score 17 points despite the crushing performance by the defense brings the grade down.

The Giants are improving, though, so there's hope for the future.