The question of the "greatest" is bandied about a lot. Personally, I think it's a hard, if not impossible question to answer because everyone seems to have different criteria and priorities.

However, there's another question which might not be as difficult or subjective is, "Who is the smartest quarterback ever?"

Peyton Manning may very well be the answer to that question.

Certainly there are a handful that would take their place in that discussion. Fellow Colt Johnny Unitas invented the 2-minute offense, and is doubtless among the most innovative of all field generals.

Joe Montana was possibly the greatest ever at reading plays. When Ron Jaworski is doing is previews I'm always impressed with his intellect and grasp of the game.

However, watching Peyton Manning play last Sunday night, I started to consider if he's just at a different level than anyone has ever been in his grasp of the game.

A lot of quarterbacks can dominate a game with their arm. Manning dominates them with his brain.

There were a few things that got my attention. First, I don't know if I've ever seen a quarterback dominate a game by handing the ball off the way Manning did through most of the second quarter.

He wasn't throwing but he was calling the plays, and this was beyond reading defenses and reacting to them. He didn't anticipate Giants' adjustments, he forced them. And after forcing them, he exploited them.

It was as if I was watching a chess master play a fifth-grader who was still learning how the pieces moved.

After one Colts touchdown late in the first half, the cameras panned to the Giants, and they looked confused, as though they were still trying to figure out what happened in the first quarter.

Manning wasn't just calling the next play, he was calling plays thinking about what he wanted to do on the next series.

Don't get me wrong, he was reading defenses just as well. At one point he literally called an audible which involved bringing in a change of wide receivers from the sidelines—for the purpose of blocking for the runner. The play ended up gaining about eight or nine yards. It was possibly the smartest called game I've ever seen.

He's had some great receivers to throw to, sure. Reggie Wayne and Marvin Harrison are both in the conversation for Hall of Fame worthiness. Most Hall of Fame quarterbacks have Hall of Fame targets.

When you start making guys like Austin Collie or Pierre Garcon look unstoppable though, there's something more than just the receivers at work. His audibles are putting receivers in place and telling them which routes to run.

I honestly believe that if you give Manning any reasonably capable receiver and he will use them.

Plain and simple, whether they are throwing the ball or running it, what makes the Colts offense work is the mind of Peyton Manning.

Manning might yell a lot at the line, and some of that might be gibberish, but don't think for a second that he's not saying anything that's not worth hearing, either.

When he wasn't calling audibles, he was running plays without a snap count at all and beating the Giants mentally that way.

Then there was the drive to close the first half. It was eight plays and took 31 seconds. During it all, Manning never even looked rushed.

Manning gets nowhere near the credit he deserves for his absolute mastery of the two minute offense.

If you haven't read it, I highly recommend it. It's one of the best things I've ever read on the Internet. But I digress.

The point of this is that Manning is second all time with in game winning drives with 35. He has more than John Elway (34) or Joe Montana (31). The leader, just so you know, is Dan Marino with 36.

(As an aside I know there are other numbers that have been assigned to these players, but if you have an argument, read the link. I'm just saying, it's tough to argue with a guy who literally studied the game log of every close game over the last 60 years. He makes his case.)

In all likelihood Manning will retire as the all time leader in game-winning drives. Fellow Colt Unitas might have invented the 2-minute offense, but Manning has perfected it.

Finally there was one point where Manning was explaining something to the offensive coordinator, Tom Moore.

It occurred to me that Moore probably has the easiest job in pro sports. He merely needs to give Manning suggestions. Most coordinators just hope for a QB that can execute the game plan. Tom Moore has a QB who can improve on it.

There was one throw that little brother Eli made during the game which I don't even know if Peyton could have made. When I saw it, it sealed the deal for me.

If anything, according the physical attributes they possess, Eli may be superior to Peyton. The difference between them is not physical, it's mental, and Eli is no dummy.

Peyton is just at another level. He understands the game arguably better than any QB that has ever played, and that's his claim to greatness. 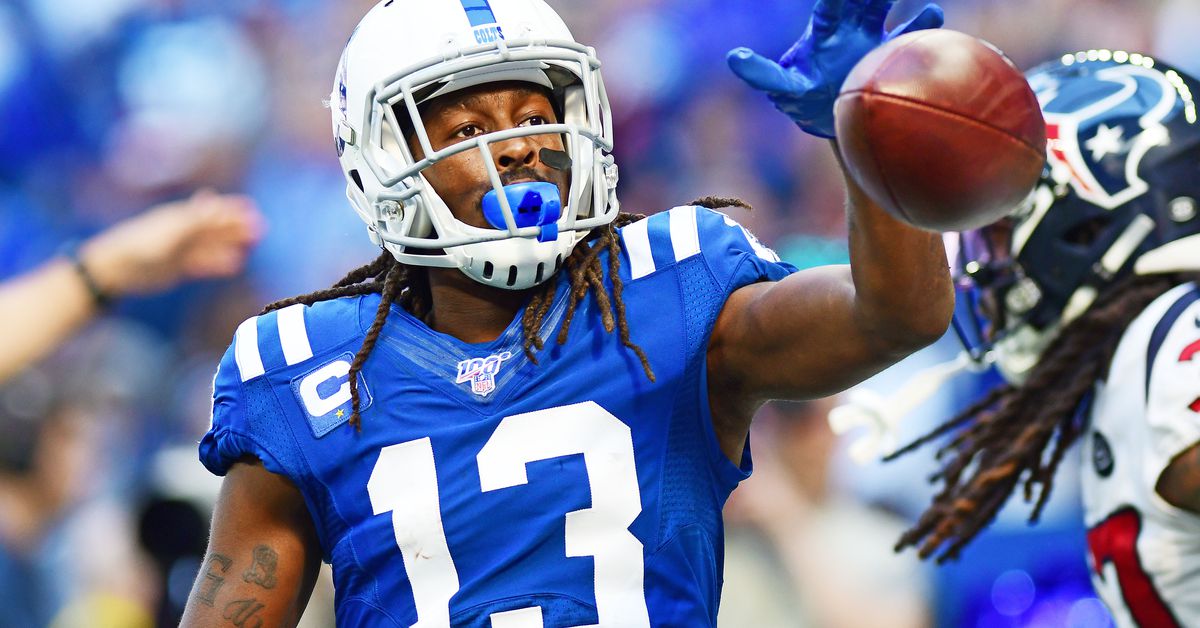